Hollywood knows the power of a good tagline, as at times a good tagline is enough to compel the fans to watch the movie. The 2010s have given us some very catchy taglines that generated a lot of interest among the fans about the movie. Here is the list of Top Movie Taglines of the 2010s.

Tagline: Meet the little voices inside your head.

Inside Out tells us what would happen if our feelings had feelings. We all know that Pixar is a master when it comes to creativity and even their Tagline reflects it. The movie is made for kids and adults alike and the subtlety of this tagline perfectly highlights that aspect. 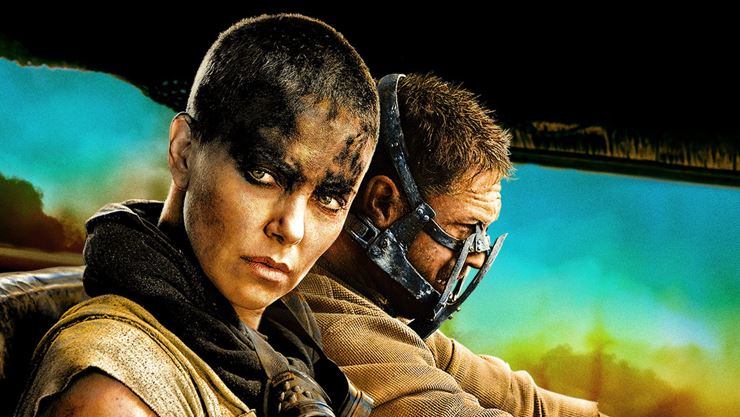 Tagline: The Future Belongs to the Mad

Mad Max Fury Road is an absolutely ridiculous movie but in a good way. It is an insane action movie that will satisfy your need for thrill easily. The Tagline gets what the movie is all about. Everyone in this world is mad and they are willing to do anything to get what they want. 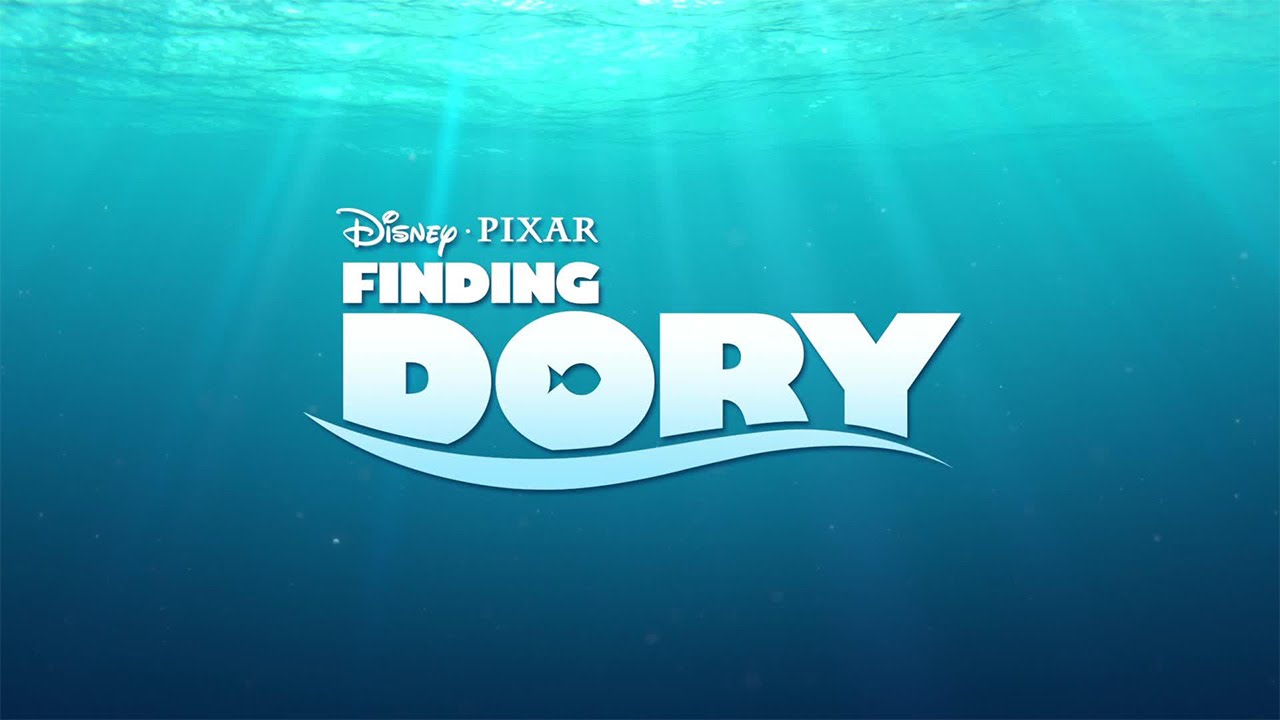 Finding Nemo was an amazing movie that most of us enjoyed in our childhood and when Finding Dory was announced we could not hold our excitement. The movie turned out to be very good and we know one thing for sure, it does not matter if Dory remembers us or not, we are going to remember her forever.

Tagline: Where will you be, when it all ends?

The Mad Titan Thanos finally took matters into his hands in his quest to maintain balance in the universe. Infinity War was full of non-stop action and it is one of those rare movies, where the antagonist comes out on top in the end. When it all ended in Infinity War, we were in shock, where were you? 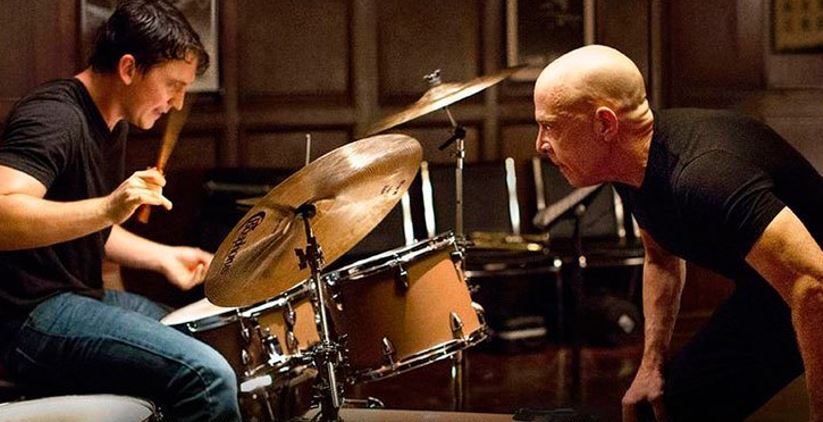 Tagline: There are no two words in the English language more harmful than “Good Job.”

The Tagline of Whiplash perfectly sums up the entire movie in one line. Throughout the movie, Andrew was looking up to impress Fletcher and to get his approval, but Fletcher never gave him that satisfaction and thanks to that, Andrew achieved greatness. 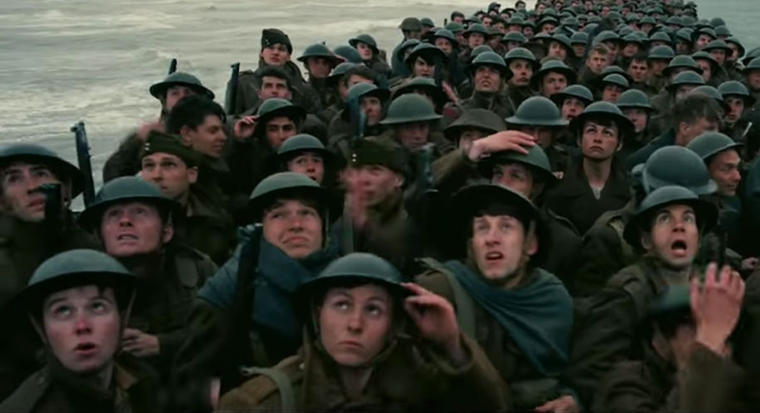 Christopher Nolan has given us some of our most loved movies and he is already regarded as a legend. Dunkirk was another fine addition to his work. The movie tells the story of allied soldiers, surrounded by Germans during World War 2. The Tagline captures the emotions of people who know about the true horrors of war.

Tagline: Just Because you are invited, doesn’t mean you’re welcome.

Get Out is a very smart horror movie that respects its audience and the movie was a pleasant surprise for everyone. The Tagline describes the movie perfectly as it is about a man who goes to visit his girlfriend’s parents, and things do not go as per his plans. 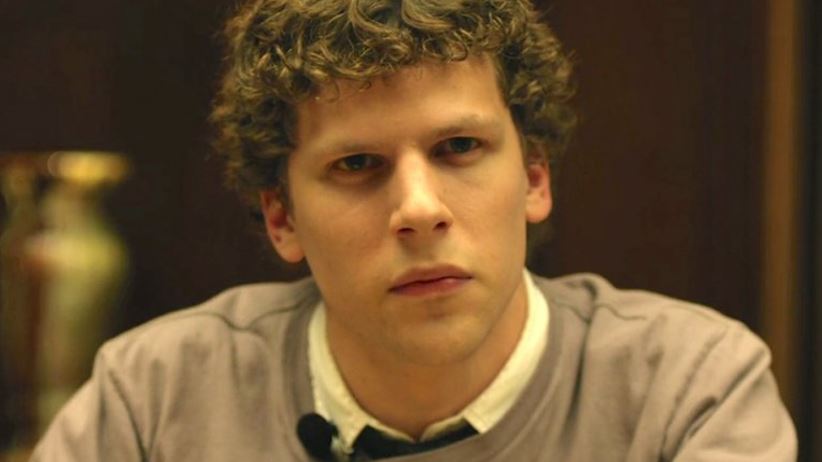 Tagline: You don’t get to 500 million friends without making a few enemies

The Social Network tells us the story of Facebook’s founder Mark Zuckerberg and the things that he had to do to get to the top. Zuckerberg made a lot of enemies in his journey of creating the world’s biggest social networking site. The Tagline depicts the irony of Zuckerberg’s story.

Tagline: Put on a Happy Face

Joker is the perfect depiction of a man suffering from Mental illness and the tagline describes what a person suffering from depression goes through. Arthur Fleck had to put on a happy face to hide all his pain as whenever he opened up to the world, it rejected him.

The Edge of Tomorrow has the most-catchy tagline of the 2010s. The Tagline, though short, describes the entire essence of the movie only by using three words. Edge of tomorrow is a classic case where the positive word of mouth from fans saved the movie. 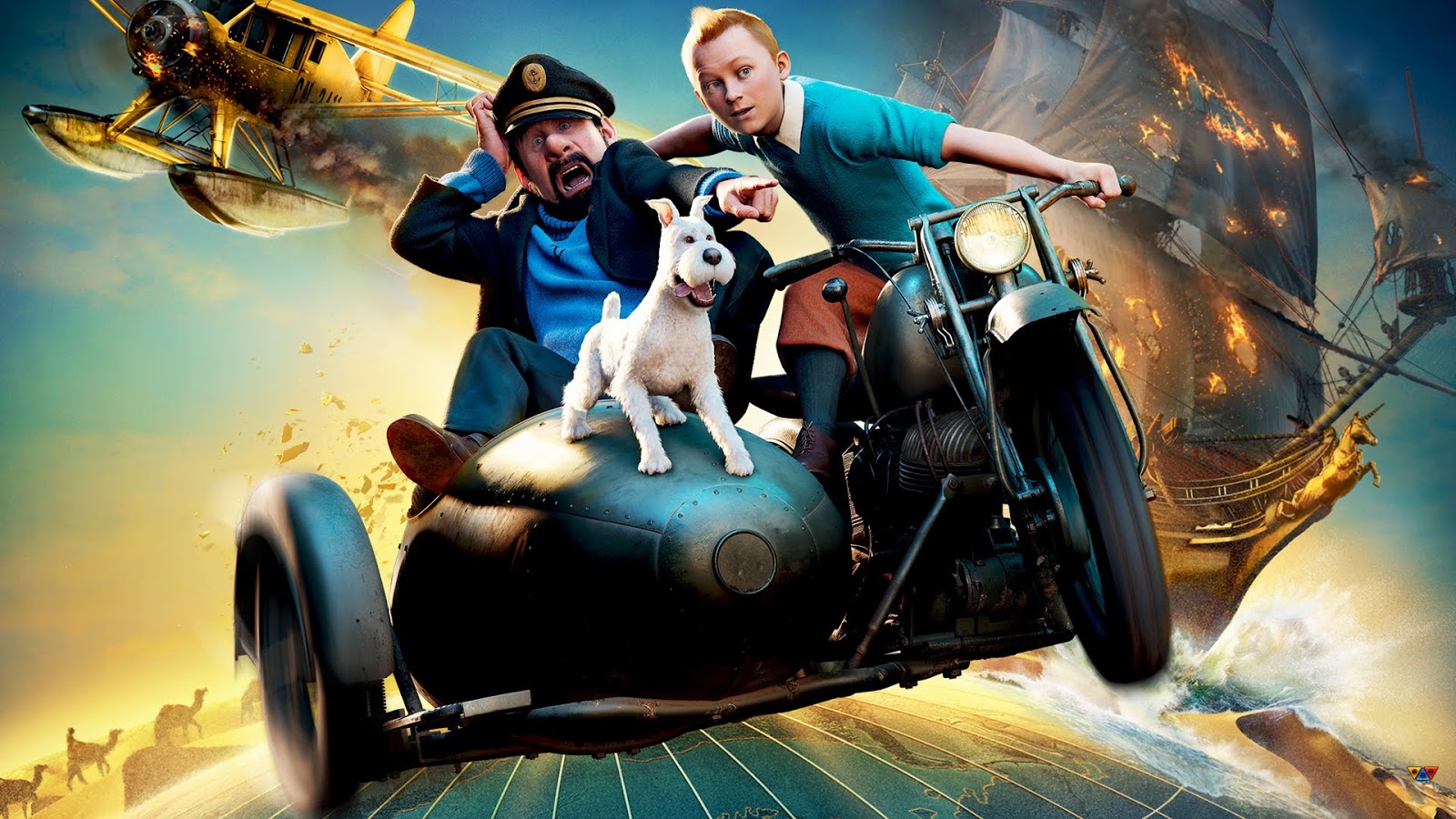 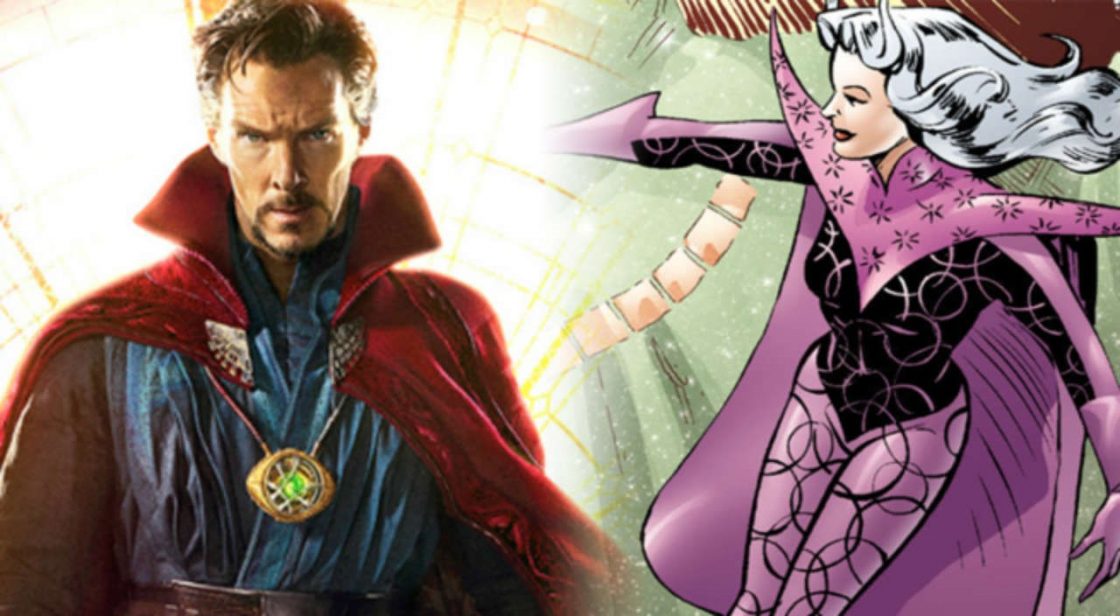 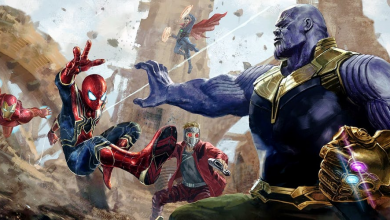 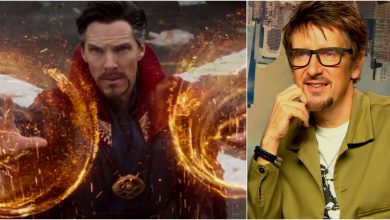