The aforementioned photos prove that John Walker aka US Agent will become Captain America from here on out. We’ve been presuming that just like in the comics, US Agent will ultimately turn out to be a villain. Since Baron Zemo is going to play a crucial role here, it could be possible that the government’s leading superhero, US Agent could be working for Zemo himself. Anyway, the ultimate presumption is that through the course of the 6 episodes, Sam Wilson will prove himself as a valuable contender & ultimately take the mantle of Captain America just like Steve wanted.

We’re here to say that this little assumption that we have might actually turn out to be untrue. Marvel has the ability to throw massive curve balls that we won’t see coming. We’ve got a different theory altogether. Phases 4 & 5 are bringing in so many heroes apart from just the Falcon & the Winter Soldier. Because there are going to be so many heroes in consideration for the next Avengers team, it might be possible that one of these two heroes might not end up surviving by the end of the show. 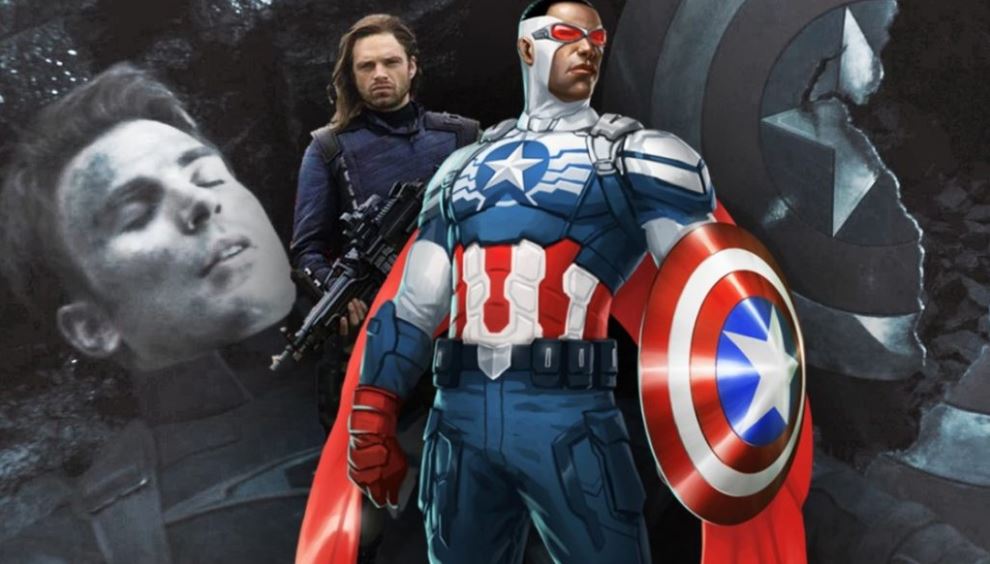 The ending could go 3 ways. First is the perfect happy ending that one could ask for, i.e. Sam Wilson proves himself worthy of the title of Captain America & Bucky redeems himself as a hero and possibly ends up with the Thunderbolts as a sidekick of the new Cap.

Second – As of now, Bucky seems to be happy with the decision that Steve made whilst choosing Sam Wilson as Cap. But, Baron Zemo is known to be an individual that drives a wedge between two friends. It was because of him that Iron Man & Cap fought, the Avengers broke up & the ultimate snap of Thanos happened. In The Falcon And The Winter Soldier, both the titular heroes will have to deal with the fact that Cap is no longer there to guide them, and the fact that one of the two has to become Captain America could form a rivalry between the two. Ultimately looking at this opportunity, Zemo could drive a wedge between them for the title of Captain America. But since it is Marvel, the two would get together and the title of Cap would go to its current rightful owner, Falcon.

Third – As we’ve mentioned above, by the end of Phase 5 we might have so many heroes and so many smaller teams. So, the story of The Falcon And The Winter Soldier might actually see one of them dying at the end of the show. If Falcon were to die, then we could presume that he’d attain the title of Falcon somewhere through the course of the 6 episodes. That way, he could go out on a high, sacrificing himself for the greater good like a true Captain America would. Then, Bucky will be left as the only contender to take the Shield. He could either take the shield like every Captain America film has previously teased. Or he’d refuse the shield and join the Thunderbolts. This way the title of Captain America will be rested forever.

If Bucky dies, then Sam would obviously turn out to be Captain America at the end. Bucky has killed so many people under the name of Hydra. So, he could very well go down having got redemption for all those wrongs. He shouldn’t end up with the Thunderbolts because then he would have to work along with Baron Zemo, and that won’t make a lot of sense.

There’s a very high chance that both of these heroes will survive, but the reason we’re saying that one of the two heroes should die is because this would add emotional weight to the stories of Sam & Bucky, and it won’t just be another regular happy adventure of the Marvel Cinematic Universe. The second benefit from killing off one of these characters is that Marvel won’t have to invest time & money into the future of one of these characters, and they could focus on other characters.