The greatest thing about Marvel is that everything is connected. They draw connections like
no other shared Universe. And considering that, we could theorize that the Eternals will also establish connections with other MCU films. One major connection that the Eternals might have with the past MCU films through the Infinity Stones. We’ve been theorizing that the Infinity Stones might have been responsible for the creation of Eternals. And now a new connection similar to that of Captain Marvel has also hinted at that. 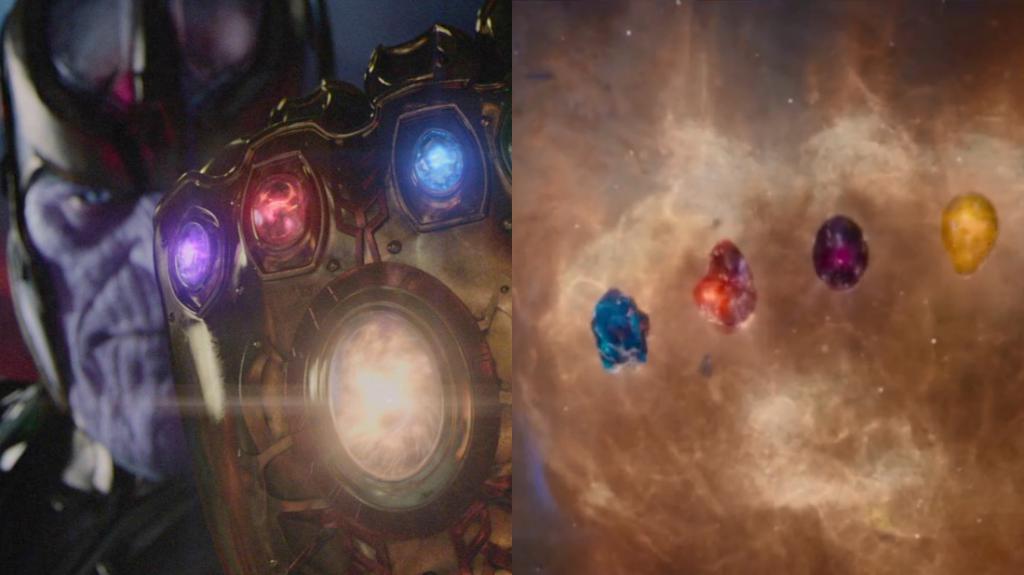 The Infinity Stones have been given a lot of importance in the MCU. They were directly responsible in the creation of heroes like Captain Marvel, Scarlet Witch, Quicksilver and Vision. We’ve even got our doubts that the Aether somehow made Jane Foster worthy as well. But let’s not talk about that right now. If the Infinity Stones have resulted in the creation of Superheroes in the recent years of the MCU, then they may’ve created other heroes in the past as well.

We know for a fact that the Celestials created the races of Eternals & Deviants. And because we’ve already seen that the Esson the Searcher (a Celestial) had the Power Stone with him in the past, we can assume that the Celestials had all 6 Infinity Stones with them. And these stones were then used to experiment on normal people, and the whole races of the Eternals & Deviants were formed as a result. We’re coming to this theory because the following blurry image of Ikaris shows him having a glowing hand. 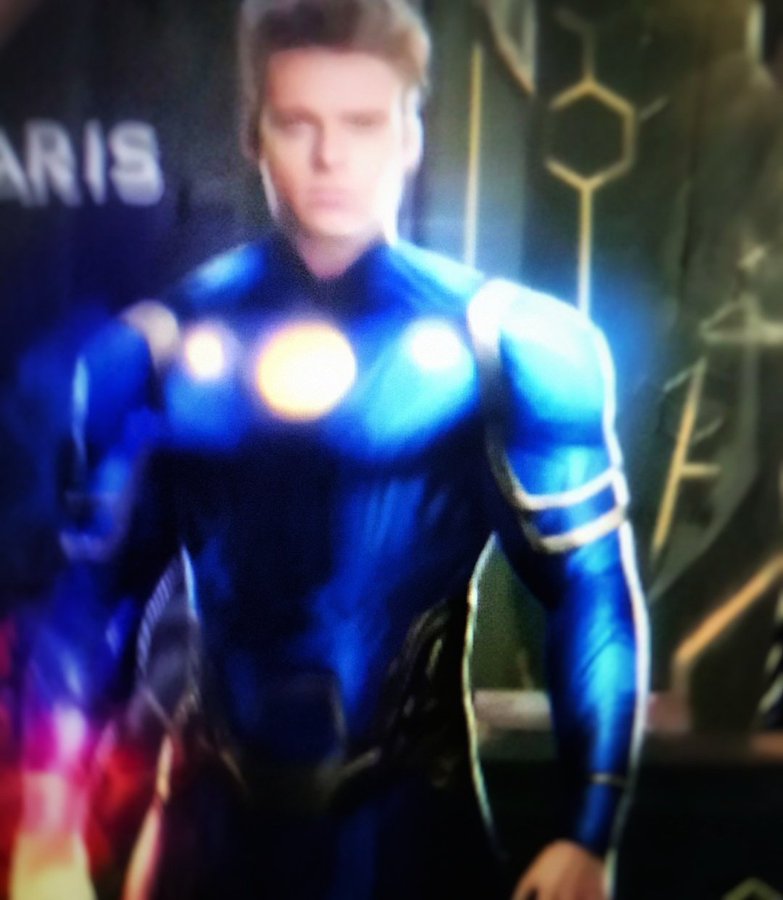 This is sort of similar to how Captain Marvel glows when she goes Binary. Captain Marvel got her powers from the Tesseract, so perhaps way back in the ancient past of the MCU, it is highly likely that Ikaris might have also come into contact with the Tesseract somehow. We’re just assuming this so take it all as a grain of salt. But perhaps we might have actually seen a batch of people being experimented upon by the Celestials back in Guardians of the Galaxy.

The mysterious people you see above held the Power Stone for a moment and then got disintegrated. This scene took place in the Collector’s vault as he was trying to explain the Guardians of the Galaxy about the power of the Infinity Stones. Perhaps the people we see above might have been the first batch of people that were being experimented upon. The Celestials may have tested other groups of people, who held the Infinity Stones, and then turned into Eternals, having gained a certain set of powers. We’ll have to wait and see if this theory of ours comes true.

Marvel’s Eternals comes out on November 6 this year. It has the capability to totally surprise us. The first footage of Eternals could be coming at the Super Bowl in just a few days. Here’s the official Synopsis of Eternals: 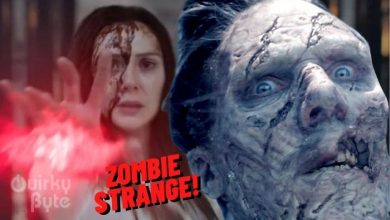