Marvel’s Eternals is going to be the most unique superhero movie of 2020. And, it will actually be the only superhero movie of the year that involves an ensemble of characters. With Black Widow, we did have an idea of what to expect, but with the Eternals, we’ve got no clue whatsoever. We’ve got a bunch of theories but many of those might be proven wrong at this very instant because Marvel revealed new footage at Brazil CCXP.

Well, there’s a lot happening here that we cannot make out just yet. We’d need to see the footage for ourselves, but there’s one thing that has been made very clear by this footage – Sersi is going to play an extremely important role. This is what we had figured previously. Her relationship with Dane Whitman aka Black Knight (Kit Harrington) is what will drive the story. Other than these two, Ajak, Thena and Ikaris are going to play lead roles here while the likes of Kingo, Sprite and others will be supporting characters. 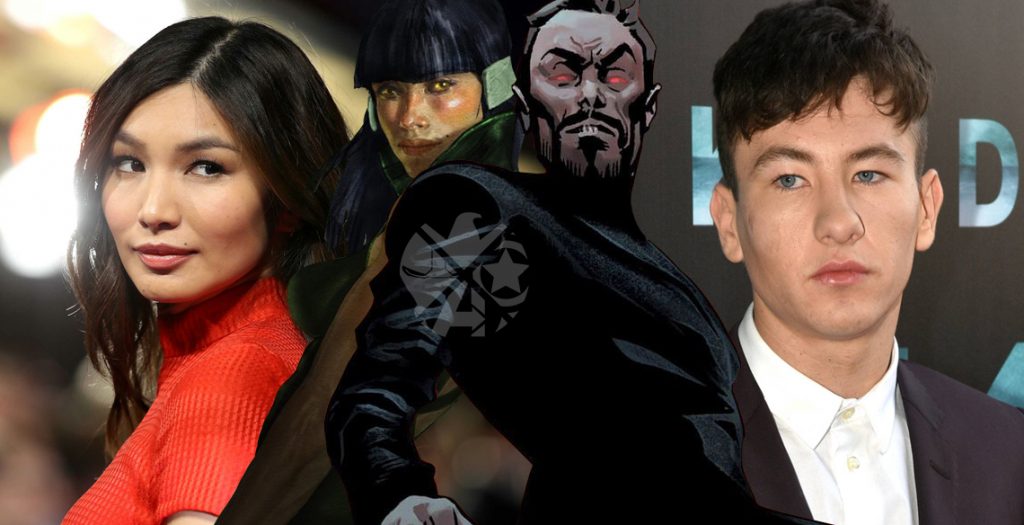 Druig is the leader of the Deviants, which are the evil counterparts of Eternals. So, it is more or less confirmed that Druig will play an antagonist in the movie. And this footage does make the goal of the Eternals clear. They were handed the task of protecting the people of Earth, and that’s what they’d be doing by the end of the film. 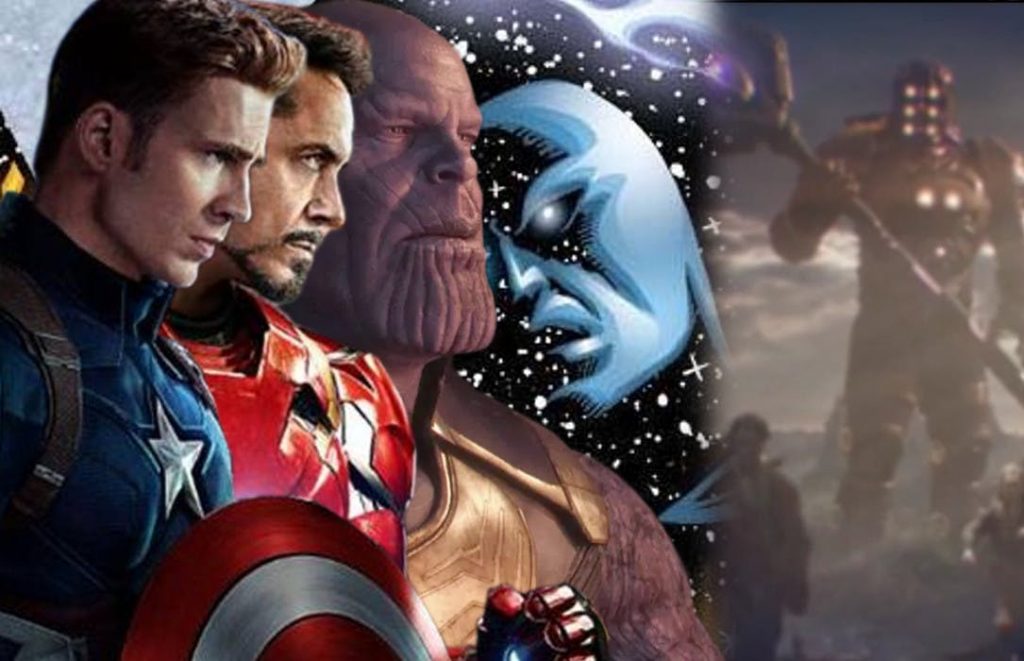 Later, Feige revealed more details about the Eternals. He said:

A previous leak suggested that the Eternals have somehow forgotten about their powers. That’s a plausible explanation of why there haven’t been any Eternals sightings in the last century within the MCU. That’s why the Avengers don’t know about them yet. But once they’re reminded of their powers, they’d turn into the protectors of Earth. So, the New Avengers will actually have to work with this team. Let’s see what happens.

Kevin Feige Confirms That None of The MCU Heroes Are Unkillable 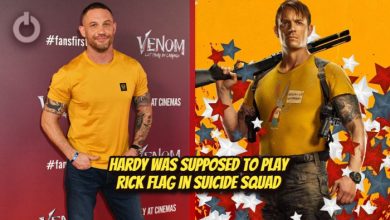 10 Actors Saved From Bad Roles Because Of Scheduling Issues

Kevin Feige Confirms That MCU Has Plans For an LGBT Superhero