The Joker has done it and done it again. Using nothing but powerful dialogues and extremely potent narrative, the Joker delivered something CGI heavy superhero movies are finding extremely difficult to – a good storyline that appealed to the masses. The Joker was so unnerving an ordeal and so true to the current times that the audiences had no choice but to love every second of it. Combine that with the lead actor Joaquin Phoenix’s wonderful portrayal of the eponymous character and we have an Oscar-worthy cult classic in our midst. But there is a dark secret to The Joker that was unveiled just a while ago. This is something that the Joker fans won’t be able to digest properly. As it turns out, Joaquin Phoenix’s salary for Joker was so low it could make anybody cringe in disgust. Presenting – Joaquin Phoenix’s salary for Joker is Shockingly Low!!!

Todd Phillips made the Joker keeping one thing in mind – Make it non-mainstream. It has to be something out of the box, something the viewers might not have ever seen or experienced. It takes skill to manoeuvre a movie on that direction. But it could not have been possible without Joaquin Phoenix’s power pack performance as the Joker. His role as Arthur Fleck and his slow transition into the clown prince of crime that defies the system and fights back against the ruling elite struck a massive chord. That is the reason the movie grossed more than a Billion US Dollars at the Box office so easily. And how is he repaid for his work?

By a measly salary, that is. 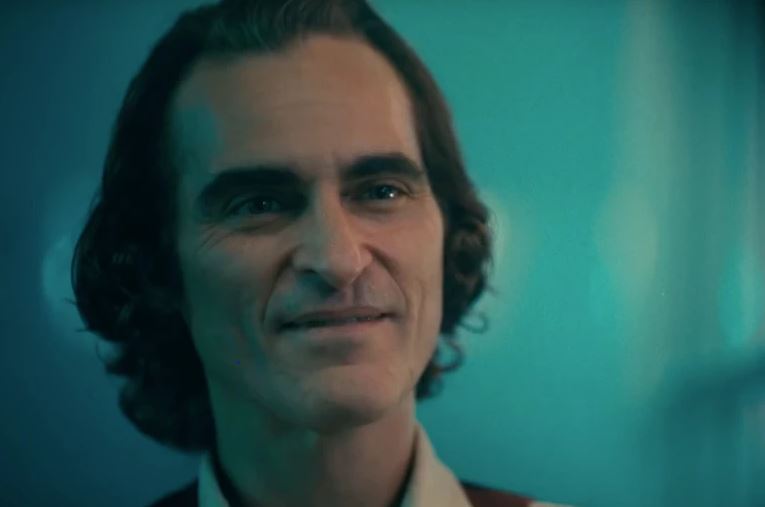 The Joker was the most profitable comic book movie to have been ever made. It has won numerous Critics Choice Awards and Recognitions. It has even been nominated for a Golden Globe. Even Phoenix’s performance is rumored to be about to be nominated for several accolades. The R-rated movie revolution began with Deadpool but was made mainstream only by Joker. The rest of the studios might try to follow suit with their own R-rated ventures but seldom does a studio find an actor as methodical and committed as Phoenix.

To add insult to injury, Todd Phillips’ contract with the studio allowed him to have a take-home salary that was at least twenty times higher than Joaquin Phoenix’s. An actor that is this gifted being paid in pennies is an affront to the entertainment industry. We do not know how the Studio forced Joaquin Phoenix to be paid so less when the entire movie was carried on his shoulders. Imagine the Joker movie without Joaquin as the titular character. That’s right. You can’t!!!

Todd Phillips negotiated with Warner Brothers Studios and the contract he signed allowed him to have a salary that was a little north of 100 Million Dollars. On the other side, Joaquin Phoenix’s salary, even though he did most of the leg work, was a mere 4.5 Million dollars. Fans are already calling out this cowardly act by the Studio of underpaying a great actor as gross injustice. The Studio has refused to comment on the matter. An official press release might be on course soon. But the damage has been done.

Another reason why we are angry is that this might force Joaquin Phoenix to reconsider his stance to return for a Joker sequel, knowing that he was mistreated by the Studio once already. A Joker sequel, which was already on the cards as told by Phoenix, might never happen because some people at Warner Brothers’ headquarters decided to be a bit more greedy than usual.