All great movies have quite a few mistakes in them. Infinity War had a bunch of continuity errors and who could forget the fact that Chris Hemsworth has a problem saying Nidavellir correctly. He called it “Nivadellir” every time. Endgame had a few continuity errors here and there. Captain America had a fully fixed shield for a split second after Thanos had wrecked it and even Doctor Strange showed up with the Eye of Agamotto in the final battle. But none of these mistakes have summed up to the total number of mistakes in Captain Marvel. 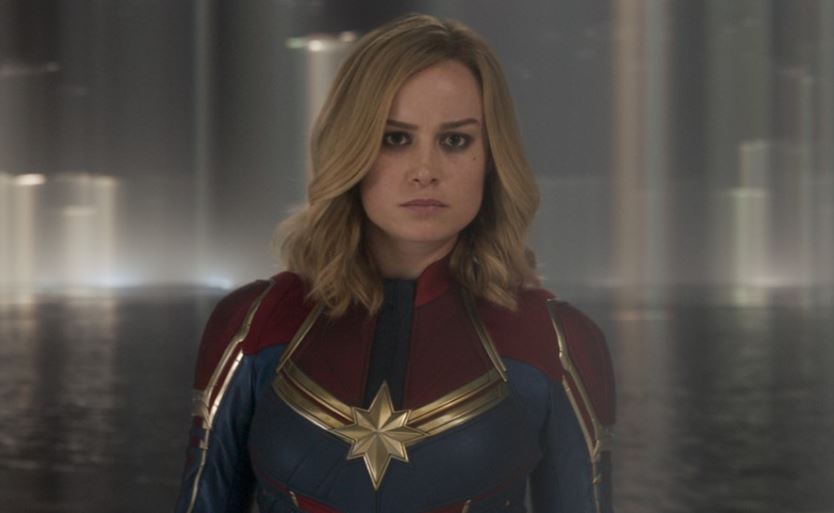 There were people who really campaigned to see Captain Marvel fail but apparently they failed big time. Captain Marvel went on to become a movie that Disney is really proud of as it made more than a Billion Dollars worldwide. But something has happened today. Apparently trolls on the internet are going to love the fact that Captain Marvel is the most mistake-filled film of 2019. 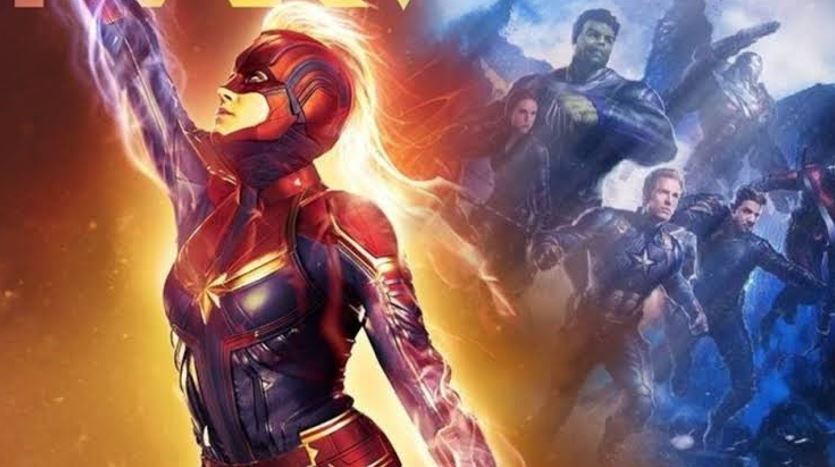 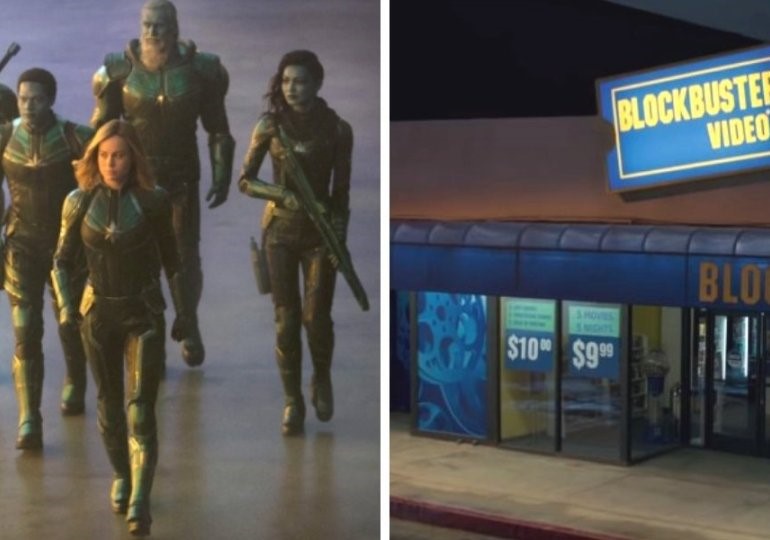 In Captain Marvel, we saw characters using a version of Windows and playing a version of Street Fighter which hadn’t been released in 1995. And then in Blockbuster, we saw films that weren’t even out in 1995. These are the kind of mistakes we’re talking about. But this doesn’t mean that Captain Marvel was a bad movie. Sure it had its flaws. Captain Marvel didn’t struggle enough as a character as the big 3 of the MCU has till now. But that was fixed in Avengers: Endgame. Now we’re excited for Captain Marvel 2, which will hit the theatres in 2023. 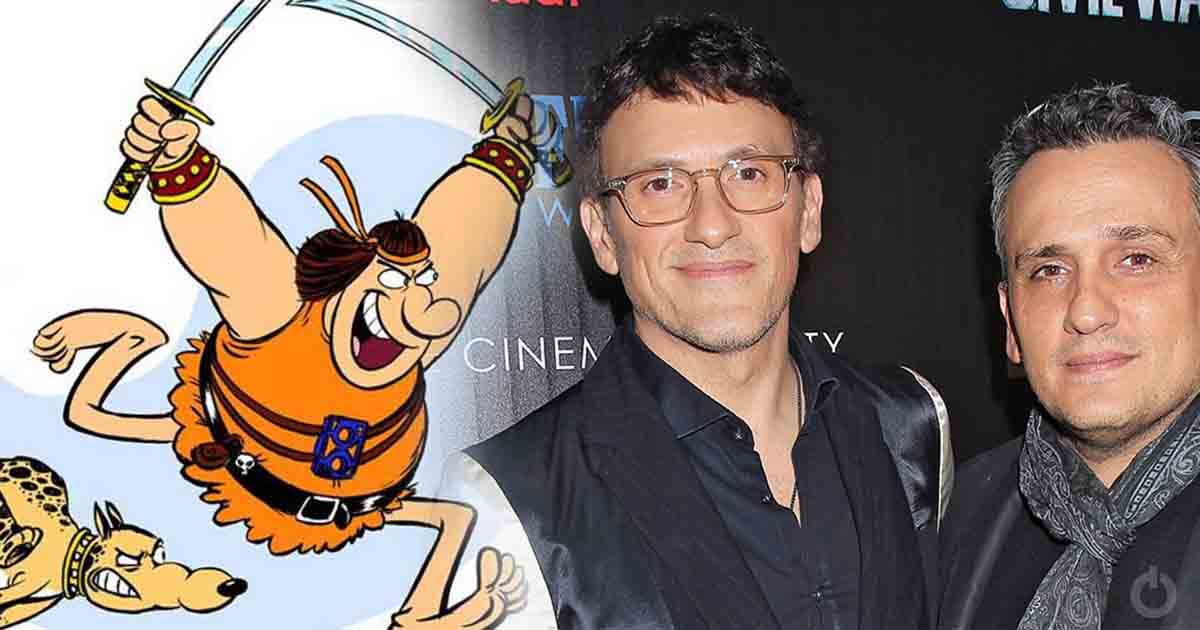 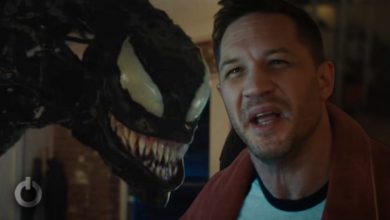