The final battle of Avengers: Endgame was really well shot. But it had a bunch of mistakes in it. For instance, we saw a fully fixed shield of Captain America, and we also saw Doctor Strange with the Eye of Agamotto in his neck when the Avengers Assembled. After that, during the battle, there was a continuity error where Ant-Man was in his van fixing it, while he was also standing behind Black Panther as Giant-Man when the Panther was making a run with the Gauntlet. And if you think about it, the overall plan of taking the Gauntlet to the Van was flawed. 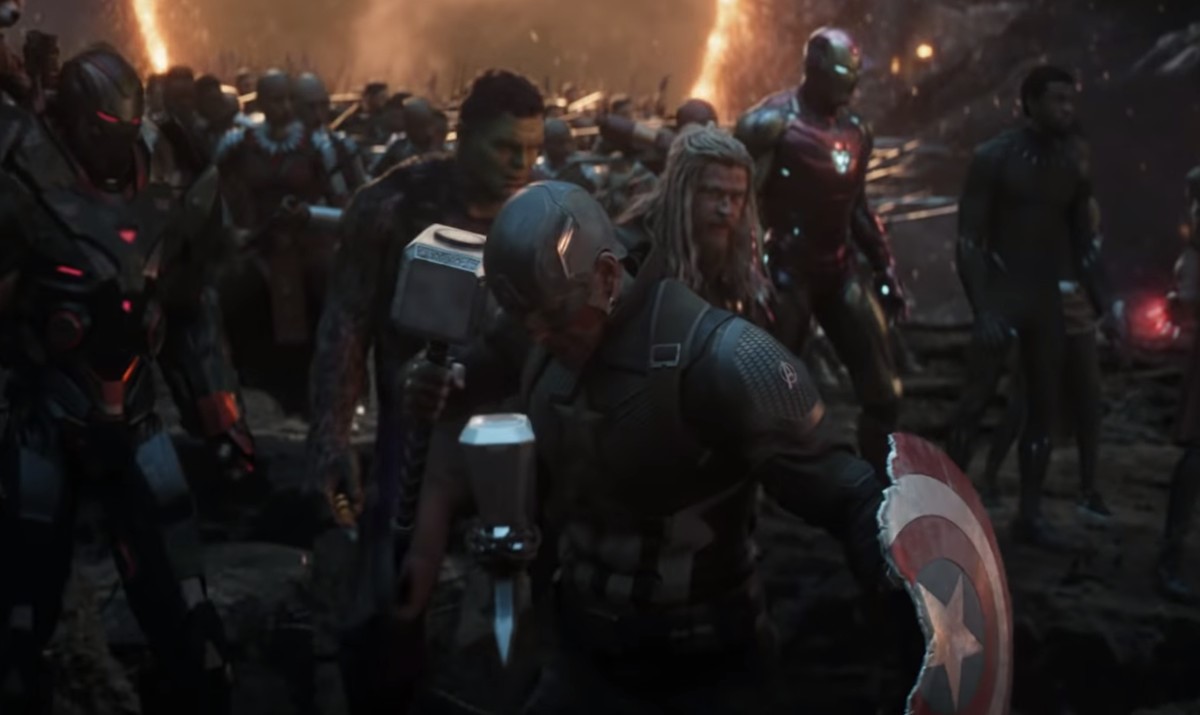 The Van was a gateway to the Quantum Realm and time travel. But before that, the year and date where the Avenger wants to go needs to be determined. And, the plan wasn’t even fully communicated to all the heroes. All we heard was Hulk saying, we need to take the stones back where they came from. Only a handful of heroes heard this, and there was really no point for Captain Marvel at least to carry the Gauntlet into the Van. How would she know where the Stones were taken from, which year she needs to take them all back to & what not. But we’re supposed to believe that this was the way.

Well, there is a fix that was probably ignored by the heroes. The fix comes with the Sling Ring of Doctor Strange. We saw 100s of people get portalled onto Earth using the Sling Rings. So any of the Masters of the Mystic Arts could’ve actually used the Sling Rings to take the Gauntlet away from the battle. Doctor Strange could’ve done that to take it onto a whole new planet.

Moreover, Baron Mordo even mentioned that the Sling Rings could be used to travel anywhere in the multiverse. The Quantum Realm is a part of the multiverse so Doctor Strange could actually time travel by accessing the Quantum Realm through the Sling Ring. He doesn’t even need to use the Time Stone. So, having seen the future, Strange would’ve know where the Avengers got the stones from. Perhaps he could’ve taken the stones back by himself. But he didn’t do it. Why? 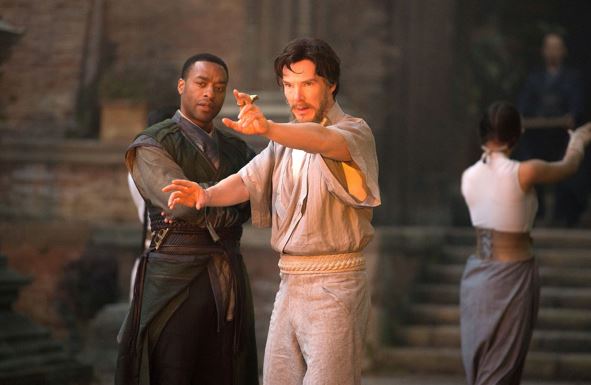 We can give you a lame answer that is valid for every question. The Avengers could’ve only truly won if Iron Man snapped. While this seems lazy for the other times this question was asked, but it’s actually a practical answer for this scenario. Perhaps Doctor Strange tried the solution we’re proposing and it didn’t work.

Iron Man killed Thanos using the stones. If Strange hid the Gauntlet to some other place or dimension, then he is not only taking the risk for Thanos to find it, but he is also opening up other threats like Dormammu or Nightmare who could also get their hands on the stones. Moreover, the Avengers would probably lose since Thanos would defeat them all, and he’d invade the planet for searching the stones anyway.

And even if Strange takes the stones back to the past by himself, who’s to say that Thanos cannot follow? He has already figured out time travel. That’s how he brought the Sanctuary II to 2023. So he could certainly have gone back to the past and collect the stones himself to wipe the Universe out of existence. So, the only way for the Avengers to stop the threat of Thanos is through Tony’s Snap. That’s why Strange didn’t take the stones to the past himself. That’s why Tony’s final moment was so important. 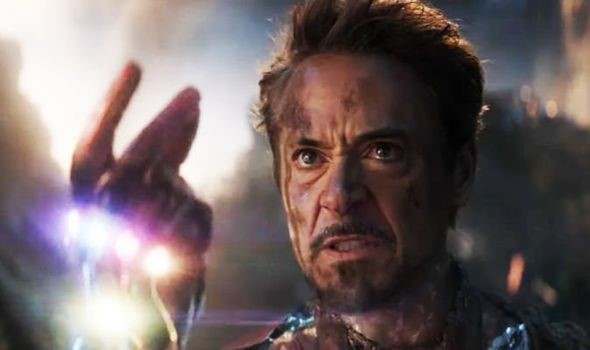