No matter what happens, great new movies are going to keep on coming! How do we know that a movie is going to be great? Through the star cast & the marketing campaign. Marketing is really important for a film as it actually has the power to sell even a bad movie. 2019 was huge, but the coming year is also gonna be as good, if not better. So here are the new movie trailers for the rest of the 2019 movies, and a few 2020 movies that you might have missed out on.

The first movie turned out to be quite profitable and so Sony had to fast track a sequel. In comes another tale of Peter Rabbit where he embarks on a series of adventures with a new bunny friend who knew his father. Peter Rabbit 2: The Runaway arrives on February 7, 2020.

People were really looking forward to Vin Diesel’s new Superhero movie that Sony plans to turn into a franchise. They took their merry time in releasing the first trailer for Bloodshot, and the film does look pretty cool, to begin with.

While Vin Diesel is in the lead, this film is going to feature a couple of other great actors. Tony Kebbell will portray the main villain while Guy Pearce will be the scientist that creates Bloodshot with nanotechnology. Bloodshot releases on February 20, 2020.

3. Star Wars: The Rise of Skywalker

The final trailer of Episode IX literally brought tears to the eyes of fandom. It was the perfect example of how not to spoil a film in the trailer. We got to see a bunch of new stuff which raised the hype even more and still did not reveal the entire film. The Skywalker saga will come to an end on December 20, 2019.

On April 17, 2020, ‎Fox Searchlight Pictures will unleash a mysterious creature in a small Oregon town. This trailer builds an amazing suspense thriller for the film that will turn out to be full of gore and gruesome deaths. It has been produced by big names like Guillermo del Toro & David S. Goyer.‎

Sony’s reboot of The Grudge actually looks quite terrifying. The trailer manages to sell the horror extremely well. This time, it is going to be a murder mystery hidden within a horror outing as a young mother murders her family in her own house. This leads to a single mother and a detective to try and investigate the case. The Grudge comes out on January 2, 2020.

Knives Out is a must watch as it has already got a 99% Rotten Tomatoes Score with 99 reviews having been counted already. It features a top-billed cast involving Daniel Craig, Katherine Langford, Chris Evans, and Michael Shannon. Craig will play a detective in this murder mystery brought together by director Rian Johnson. The film comes out on November 27.

The upcoming Disney+ Star Wars series which takes place five years after the events of Return of the Jedi. It will follow a Mandalorian bounty hunter beyond the reaches of the New Republic and this trailer shows exactly why we have to watch this new series that comes with the launch of Disney’s streaming service on November 12. Again, we’re going to follow another top-billed cast that includes Pedro Pascal, Gina Carano, Carl Weathers & Giancarlo Esposito.

This film faced a bit of a delay but now we’re ready to see Chadwick Boseman & J.K. Simmons in action. The Russo Brothers have produced this film which will follow an NYPD detective who joins a citywide manhunt for two young cop killers. The film arrives on 27 November 2019.

9. Jumanji: The Next Level

Dwayne Johnson’s third movie of the year is going to be another potential blockbuster as he returns in the Jumanji threequel later this year. After Jumanji: Welcome to the Jungle managed to bring in a whopping $962 Million worldwide, it was obvious that Sony was going to greenlight a sequel as soon as possible. 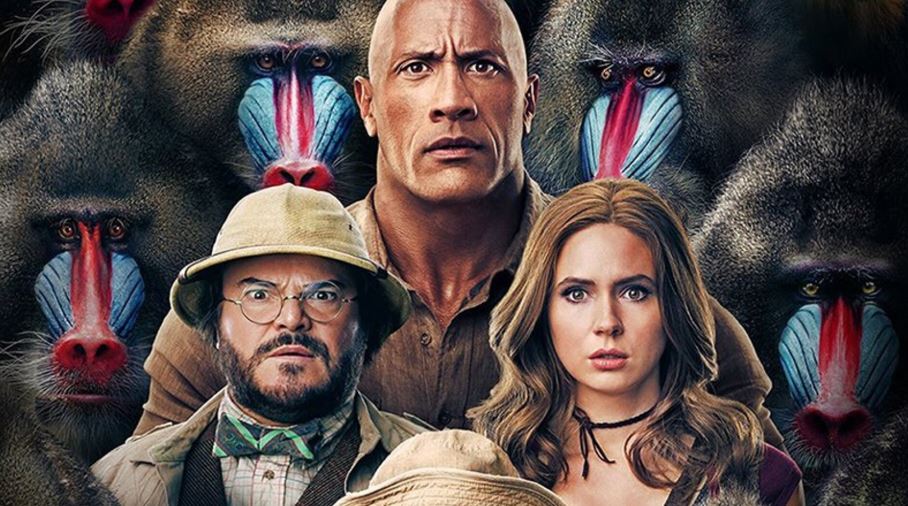 Now we’re all ready for the Next Level because the main cast of Jumanji 2 is back for more. Along with Johnson, we’d see the return of Karen Gillain, Jack Black, Kevin Hart, and Nick Jonas. What’s crazy is that this new chapter will show us Danny Devito stepping into the shoes of The Rock, or more likely the Rock playing Danny Devito!

The final trailer of this Sony blockbuster event is the best of the 3. Jumanji 3 comes out on December 13.

Henry Cavill may be done as Superman, but he is only starting as Geralt of Rivera. The trailer revealed quite a lot of interesting footage of the mystical, dangerous world full of witches & monsters. This new trailer finally announces the release date of the big upcoming series that will surely have multiple seasons. The series is set to be released on December 20, 2019. 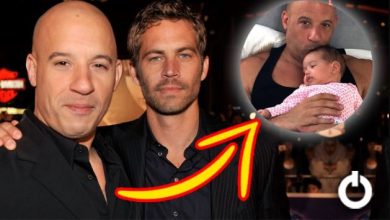 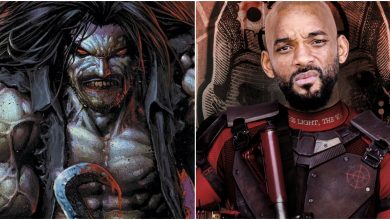