Captain Marvel came out earlier this year as it marked the debut of the real strongest Avenger in the team. Right after that, Captain Marvel made an entry in Avengers: Endgame. She became a formidable asset to the team even though her strength and resources weren’t used to their full potential. But she did come in handy while grabbing Thanos in the beginning, taking down his ship in the end, and actually preventing him from making the snap. 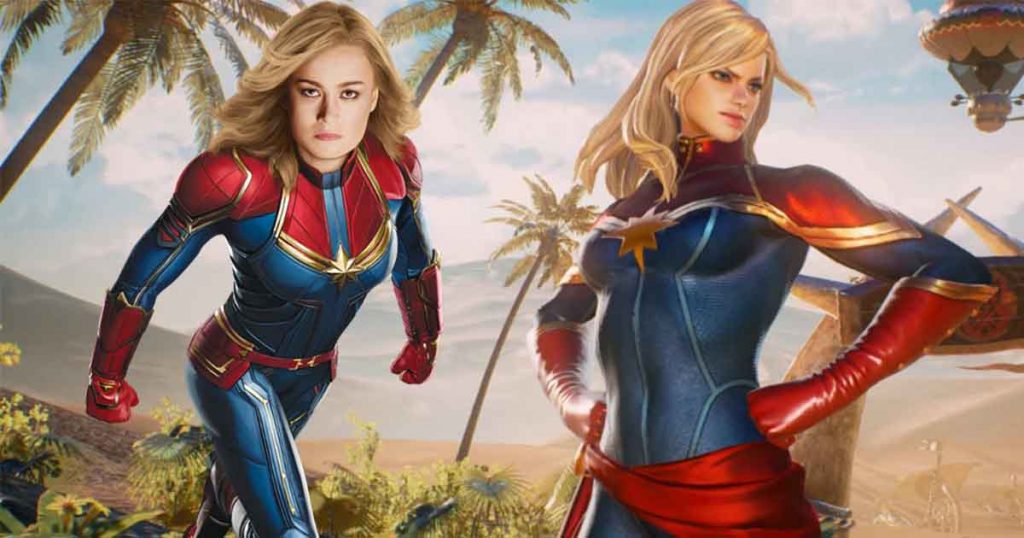 But the one thing that fans really liked about her in the film is the change of wardrobe and even her looks. In the first film, Captain Marvel donned her trademark Blue, Red & Gold suit using a feature on her Kree Suit. It allowed her to change colors and ultimately, she chose the one we’re all used to from the comics. Little Monica did help with the suit. Also, a point to not in the film is that Captain Marvel had medium-sized hair.

When she showed up in the post-credits scene of the movie, she was wearing a different suit. The detailing on the suit was quite different and it seemed nice. At this point of time, she had longer hair. Again it was a classy look. Now obviously, this change of suit was understandable. But the big change happened after the 5 year time jump as that’s when Captain Marvel took up her comic accurate look. 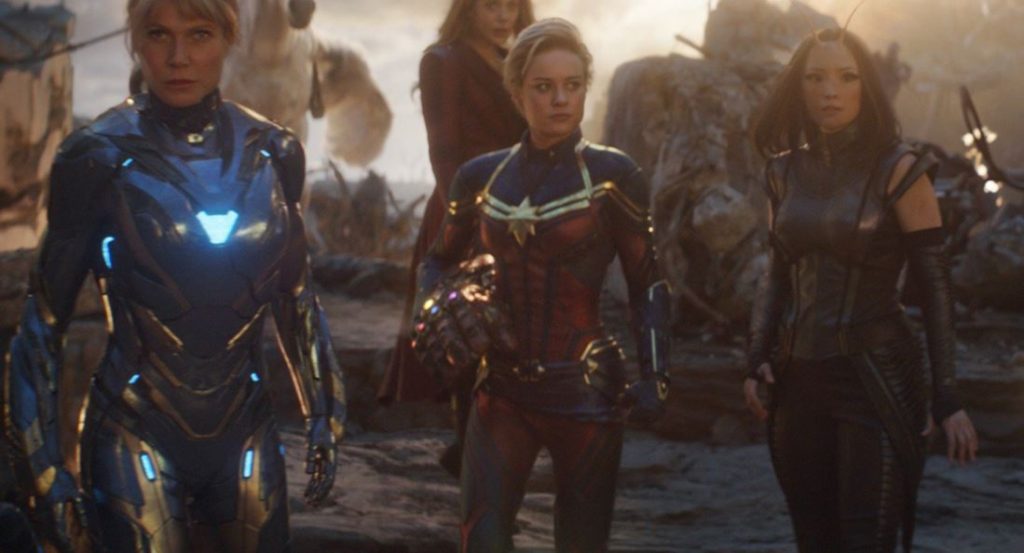 First of all, everyone’s attention was hogged by the new haircut that Captain Marvel got. The shorter hair really looked amazing. What people noticed later was that she got a new suit as well, and its color pallet was totally different. Yes obviously it was blue and red, but these two colors were switched. And the suit was complete as it came with her trademark sash. 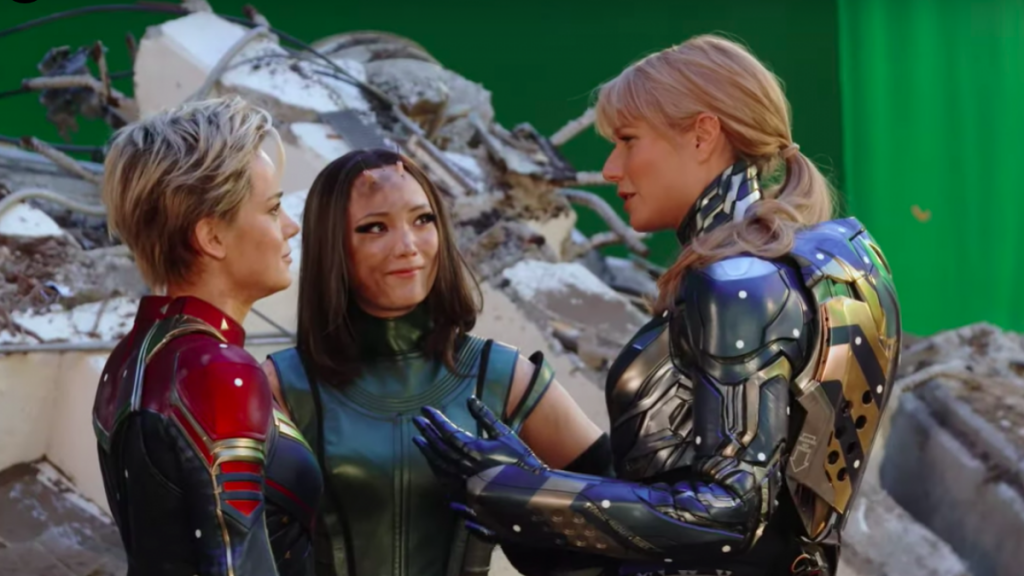 But what’s great to know is that her two suit changes were actually not supposed to happen. Brie Larson shot her scenes of Avengers: Endgame before she worked on Captain Marvel. So on the sets of Endgame, she wore her original Captain Marvel suit itself. And then the suit was changed through CGI as the creatives decided that it’d be the right move. 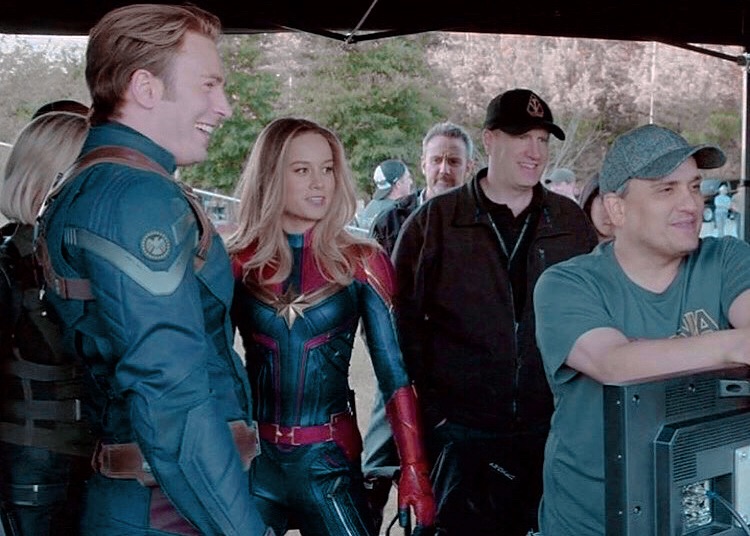 The Art of Avengers: Endgame book gave us an exclusive intel by Director of Visual Development Andy Park. Here’s what Park had to say about Captain Marvel’s suits in Endgame:

“The way it worked was I designed her look first for the Russo brothers for Endgame, because she initially filmed her Endgame appearances before her solo film. It was a very odd situation I haven’t had in all my years that I’ve been here, to design a character for one director knowing right away she’s going to have her own solo film with a different director. So she acted in Endgame with her solo-film costume, and then it was decided later that they wanted a new costume for Endgame, because why would she wear this exact same costume decades later? That’s when they approached me about exploring new looks. They ranged from weathering her current look as if she’s gone through many years of adventures, but she kept the same costume – maybe with little additions like the sash – and then I started doing the range of pushing that design further, breaking up the colors, changing the colors a little bit, introducing a little bit more blue.” 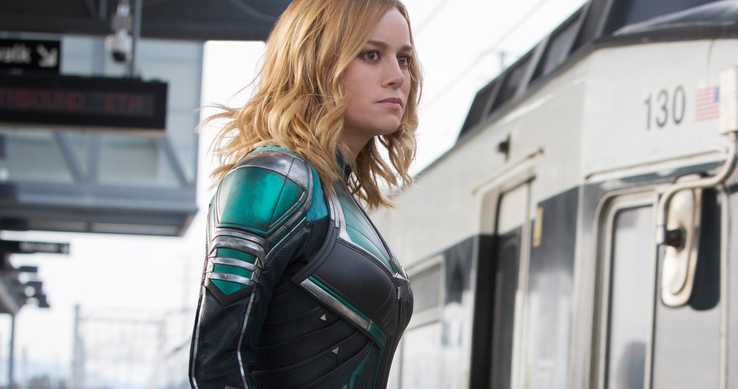 Well, it was great to see her in the new suits. But now we do wonder how her suits would change in Captain Marvel 2. Logically we should see the same suit from Endgame, but it is a Marvel movie after all. Marvel has to sell toys and they do that by giving their heroes new suits for every new outing. In his 5 MCU appearances, Spider-Man has worn 5 different suits already! Captain Marvel’s score stands at 4. She’d totally beat Spider-Man! 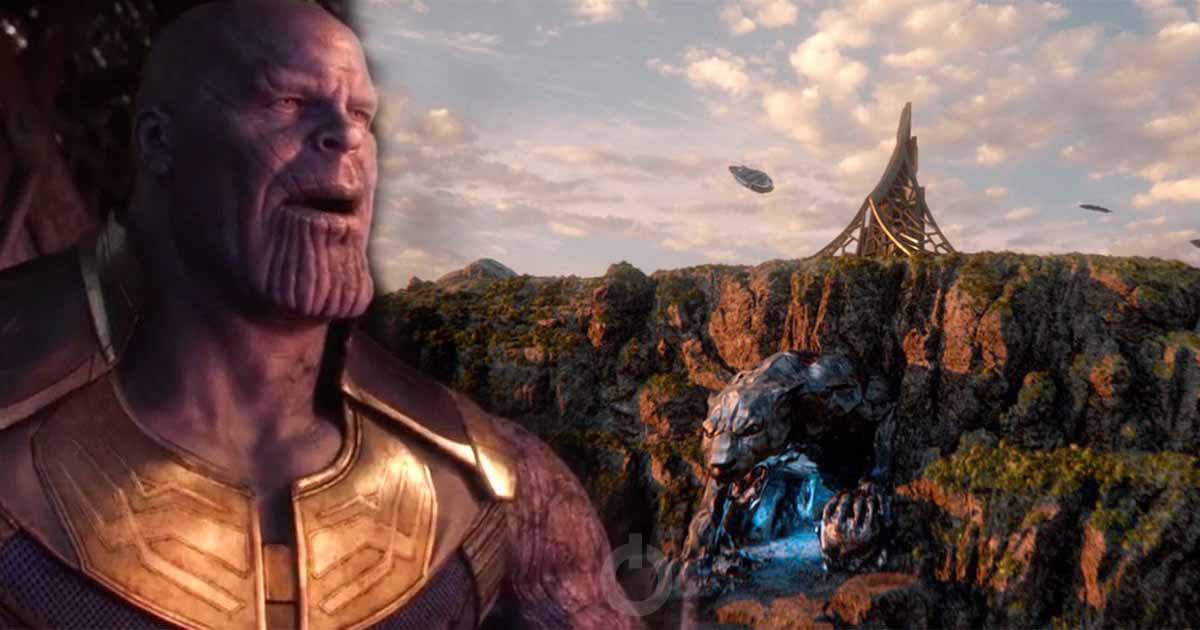 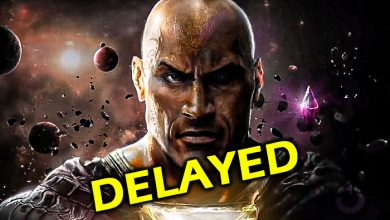 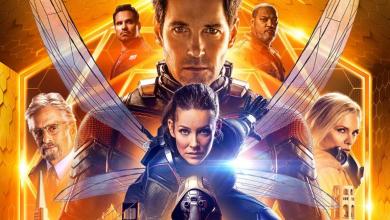