Natalie Portman is an Oscar-winning actress who has won the hearts of every generation of movie-lovers. She has been a part of many iconic movies which turned her into a fan-favorite and we just can’t wait for her to play The Mighty Thor in the upcoming Thor movie.

Mr. Magorium’s Wonder Emporium is a kid’s movie in every sense and it is a movie with a wholesome story that follows a small group of characters and how their lives come together and change each other for the better. 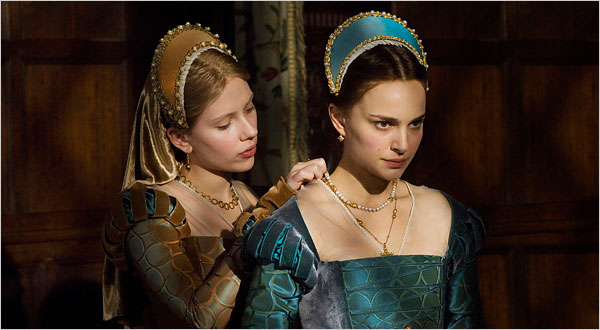 The Other Boleyn Girl is a movie about Henry VIII and Anne Boleyn with a classic storyline, beautiful sets, costumes, and some big celebrities and although it contains some historical inaccuracies, it is a good watch.

V for Vendetta is a masterpiece, which would be remembered for years to come and it is quite frankly one of the Best Comic Book Adaptations you’ll ever come across. 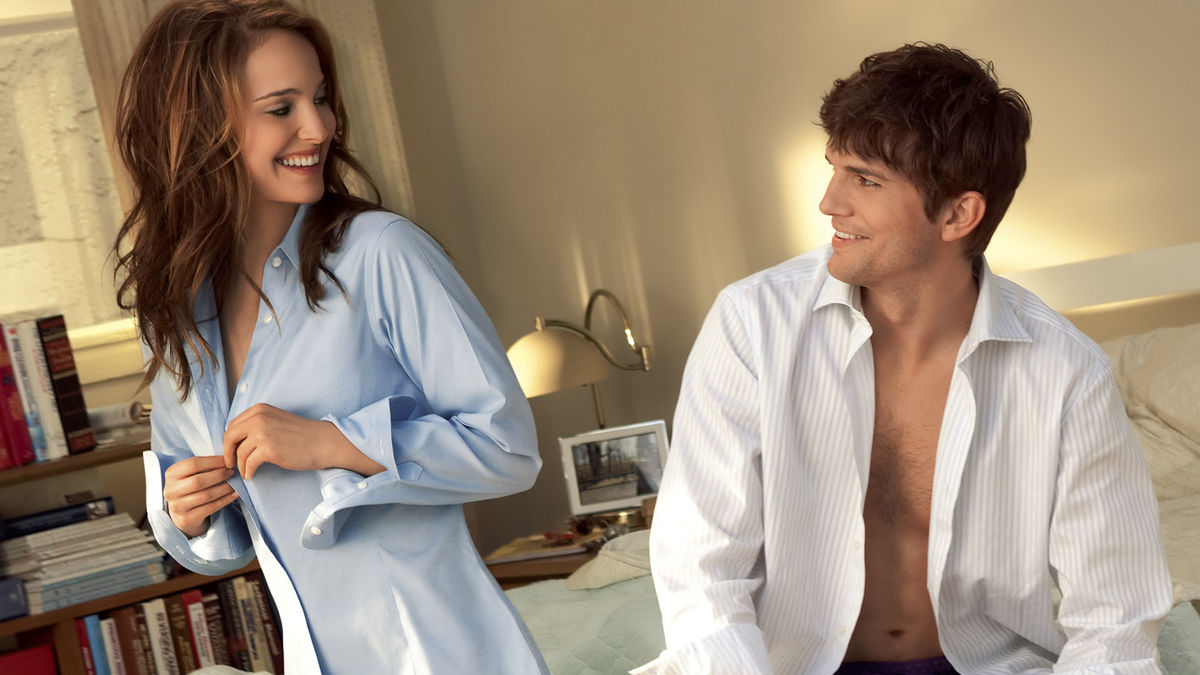 No Strings Attached is a light romantic comedy movie that stars Natalie Portman and Ashton Kutcher. Just watch this movie without attaching any strings to it and you’ll have a swell time. 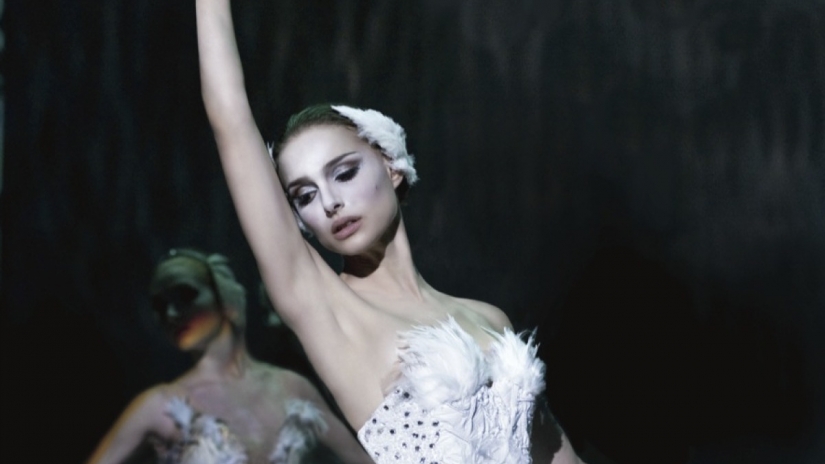 Natalie Portman gave one of her life’s best performances in this movie. Black Swan would leave a deep impression on your psyche as it is beautiful and haunting at the same time. 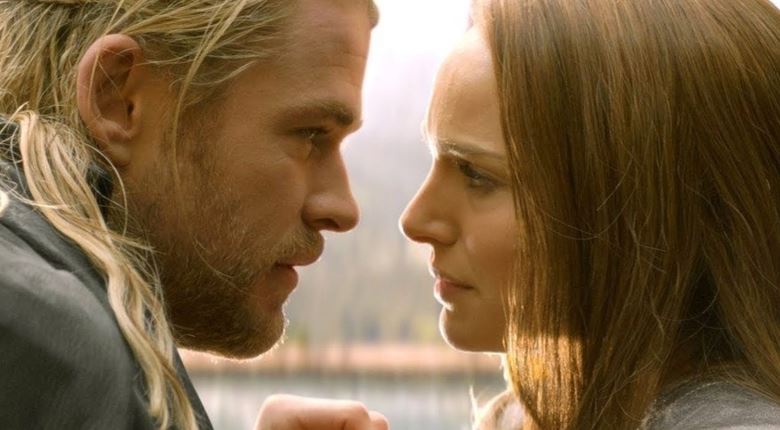 Natalie made her Marvel Cinematic Universe debut with Thor as Jane Foster and people absolutely loved her performance in this movie. Her chemistry with Chris Hemsworth really worked, which made the overall experience better.

This is definitely one of the weakest movies in the entire Marvel Cinematic Universe as the story lost its course pretty early and the characters did not have much to work on but it has Natalie, so that’s a plus. 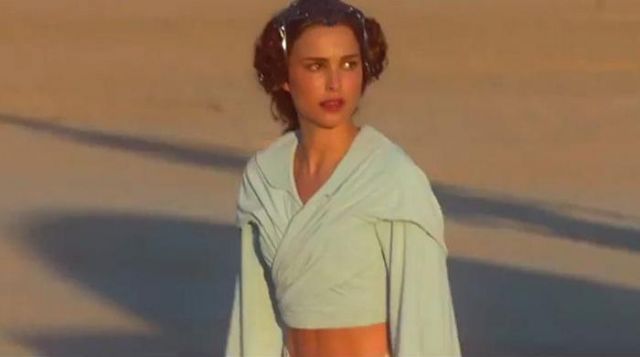 Watch this movie with an open mind and before consulting a Star Wars fan, only then you might enjoy this movie. The movie had some flaws but it can be overlooked if you just watch it for what it is and not what you wanted it to be.

Revenge of the Sith is the best among this trilogy and offers a lot of depth to the story and the characters. It is a very emotional movie as it was George Lucas’ Farewell to the Star Wars Saga. 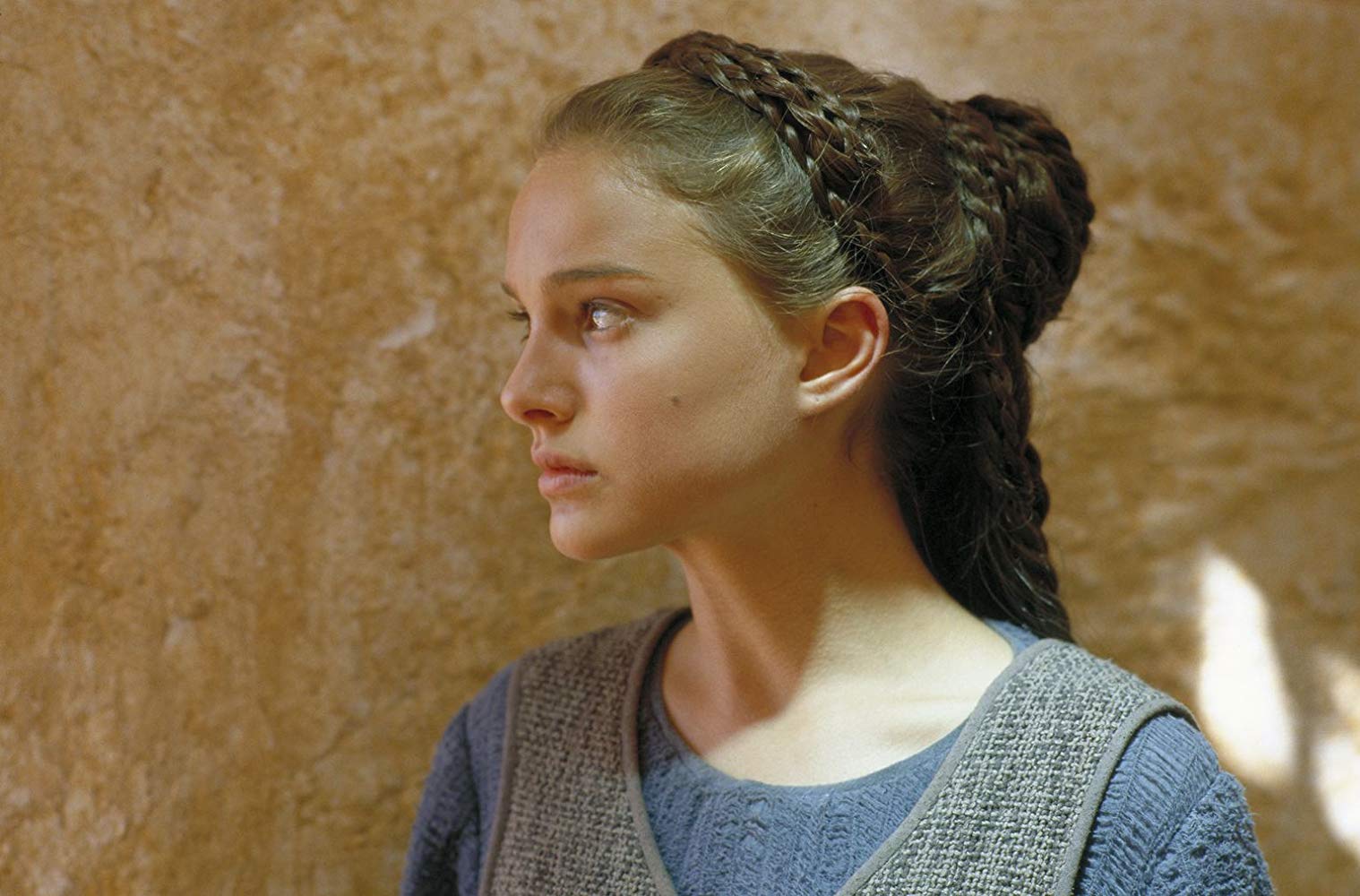 The prequels are not as bad as the people make them out to be, they are just not as good enough as the Original trilogy. The Phantom Menace is a great (but not perfect) addition to the Star Wars Universe. 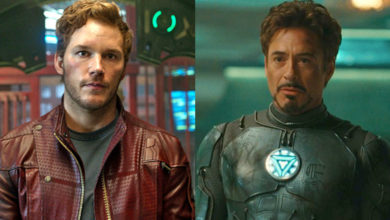 This is What Will Happen When Iron Man Would Meet Star Lord!