Doctor Doom is Marvel’s biggest villain on the pages. Not even the likes of Thanos and Galactus match his gravitas & magnificence when it comes to being a Marvel villain. So it would be pretty logical for Marvel to bring this villain into play real soon. To make him a big deal, they have to establish him first. Doctor Doom has so much to offer. He shouldn’t just be brought in at the end of another saga like Thanos. So, the question that now arises is – Who exactly should be cast as Victor Von Doom? 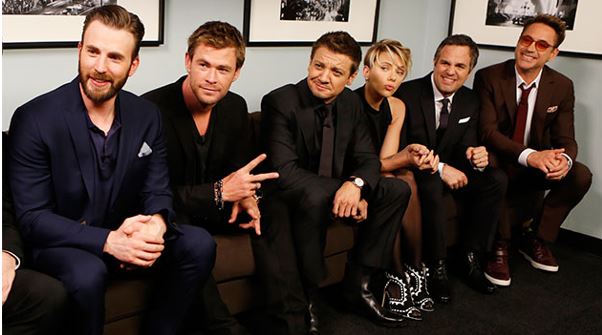 There could be plenty of names who could end up on the radar because is filled with some real talent that goes between the age range of 40-60 years. These days everyone wants to be a part of the Marvel Cinematic Universe. Whether it is an established actor like The Rock, or a young unnoticed talent like various Netflix stars, all of them would love to join Marvel since they are running the biggest movie franchise in Hollywood. They’re running the show! 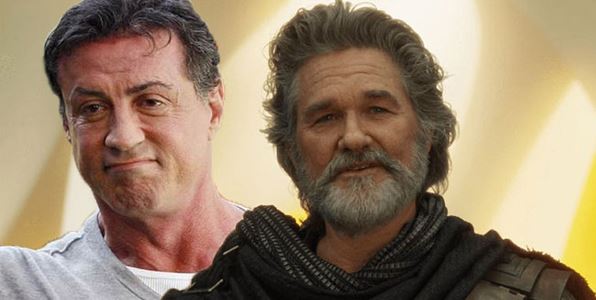 Over the years, Marvel’s motto has been to pick up a rather unfound talent and turn him/her into a household name. The old batch of the OG 6 and the Phase 2 & Phase 3 heroes, all belong to this category. Except for Benedict Cumberbatch and Brie Larson, all of the Phase 3 actors were rather unnoticed. Marvel is going to continue the same job with Phase 4 & Phase 5. But they’ve ran some big names as well. Kurt Russel, Cate Blanchet, Josh Brolin, Michael Keaton & Sylvester Stallone are all some huge names. So, that begs us to ask the question – Which way will Marvel go whilst bringing Doctor Doom on screen? 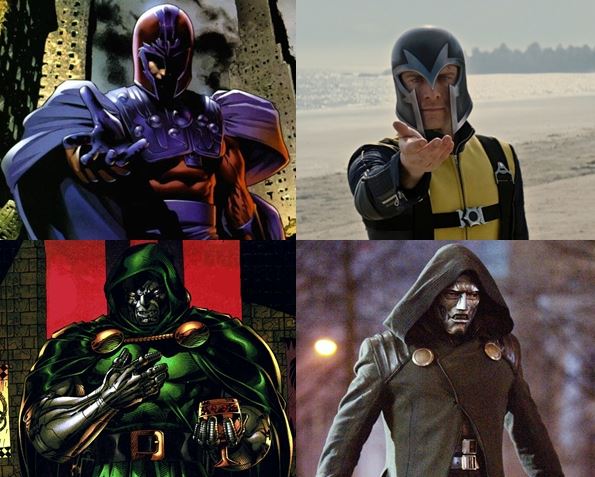 Considering it is Doctor Doom, we could imagine that Marvel will probably opt for an established, more familiar name. And the choices have rounded up to Michael Fassbender, & Christoph Waltz. Both of these actors are well acclaimed and have been playing villains for quite a long time and We Got This Covered. Michael Fassbender has been played Magneto for 8 years, and Erik Lehnsherr will surely be recast. But Fassbender still has a film under his Fox contract. So, could Marvel lock him in for Doctor Doom? He is such a great actor and fits the right age to play the big Marvel villain. 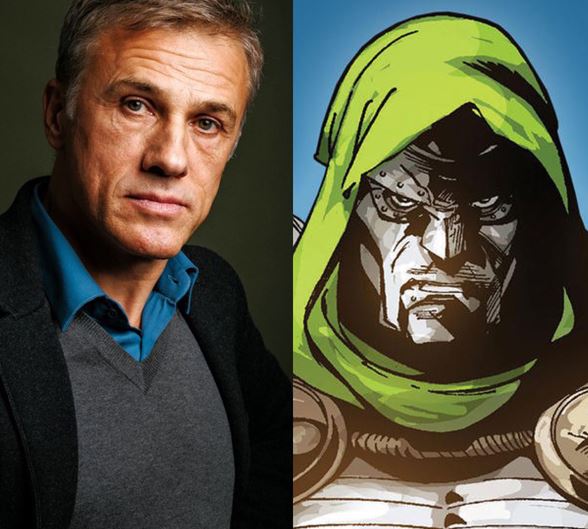 But someone like Christoph Waltz, who has been playing major villains in films like Django Unchained, Inglorious Basterds, Spectre, The Legend of Tarzan may also be giving Marvel a hard time to choose the right man for Victor Von Doom. With Norman Osborn out of the picture, we could imagine Marvel fast-tracking Doctor Doom for the MCU, and someone like a Christoph Waltz could play an older version of Victor Von Doom.

It’d be easier if we knew the direction that Marvel may want to choose because we don’t really know whether they’re looking for an old actor or a middle-aged actor. Christoph Waltz Austrian-German background may provide a great incentive for Marvel to go his way whilst choosing Doctor Doom. But then again, Marvel may want to continue the role for a decade or so, and someone like Michael Fassbender might just be perfect.

Who do you think would be a better choice among these actors like Mads Mikkelsen? Or would you prefer a totally different name? Tell us in the comments. 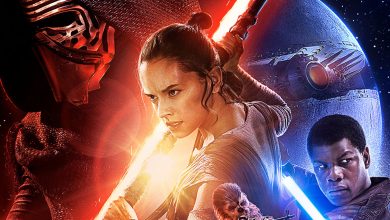 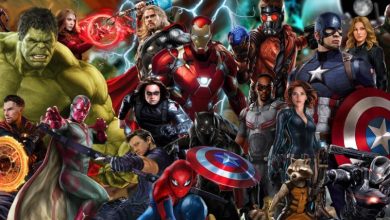 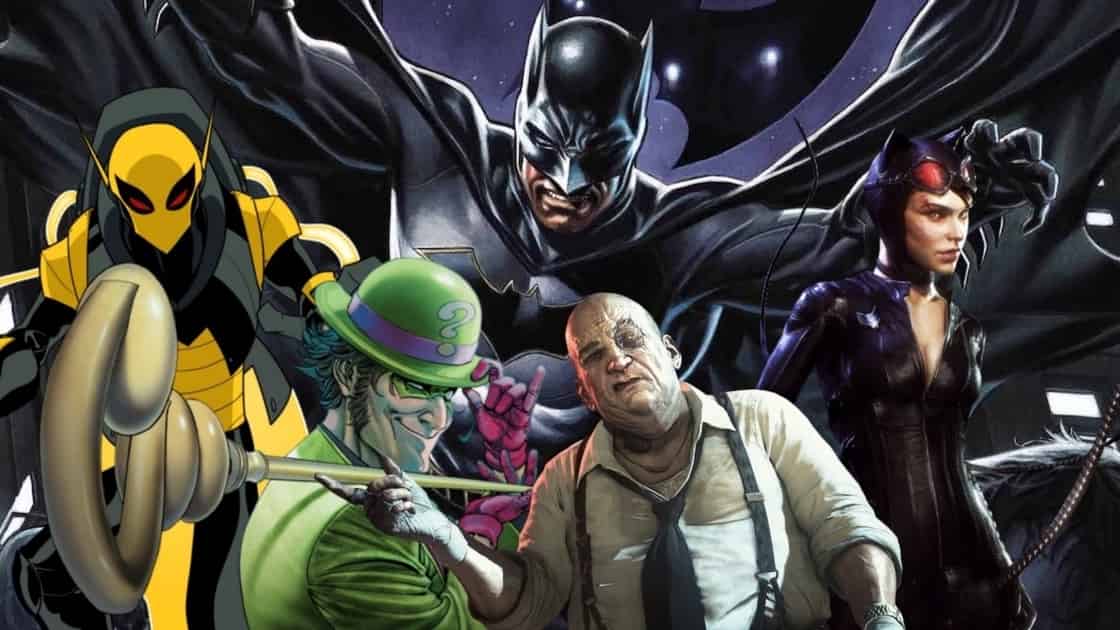