Fred and George Weasley are the best comic relief in the whole Potter series. The chemistry that the Weasley twins have with each other is superb and the way their minds work so similarly is just brilliant. There are countless incidents where they charmed the readers with their pranks and jokes and made us all cheer for them. These are some facts about the hilarious twins. 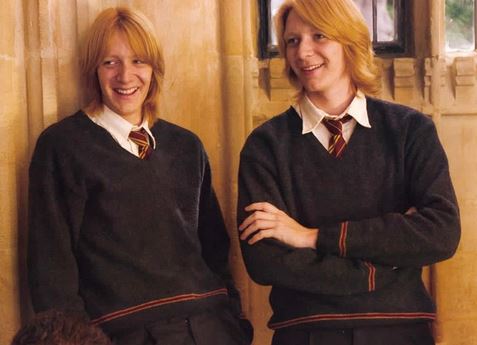 It is no surprise that the twins have their birthday on 1st April which is the April fool’s day. JKR is a master at inside jokes and this one just fits so well. Of course the master pranksters were born on the first of April and they live up to their birthdate for sure partners in crime and mischief. 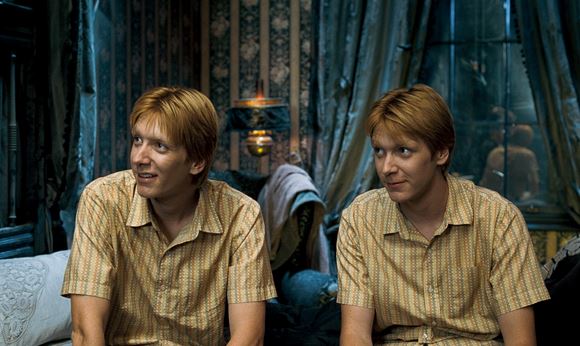 A lot of people don’t know that the older Weasley twin is Fred which makes sense as they are always called Fred and George and not the other way round. Even in terms of personalities, Fred is the more independent one and often the leader and the bigger prankster. Also ‘F’ comes before ‘G’ in terms of alphabets which could be intentional. 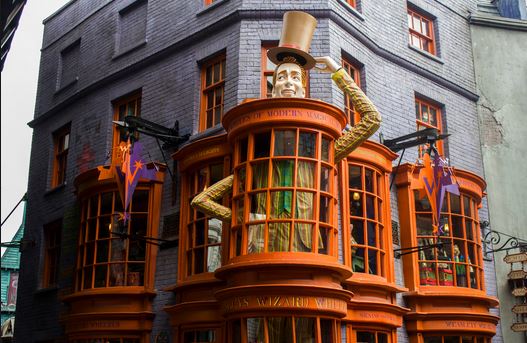 The twins were successful in opening up a joke shop in Diagon alley that completely represented their personalities and interests. Earlier they had invented many items and pranks that they sold inside Hogwarts but Weasley wizard wheezes were much bigger than that and helped them take their passion to another level altogether.

Many people don’t know that Harry played a big role in helping out the twins with their dream project. He provided them with the capital that they needed to open up the shop and if you are wondering why he did that then here’s your answer. Harry received a winning prize for the Triwizard tournament that ended tragically. After Cedric’s death, Harry couldn’t accept the prize money and first offered it to Cedric’s family but they refused to keep it. Eventually, he came up with the idea of offering it to the twins.

6. They are responsible for Ron’s phobia: 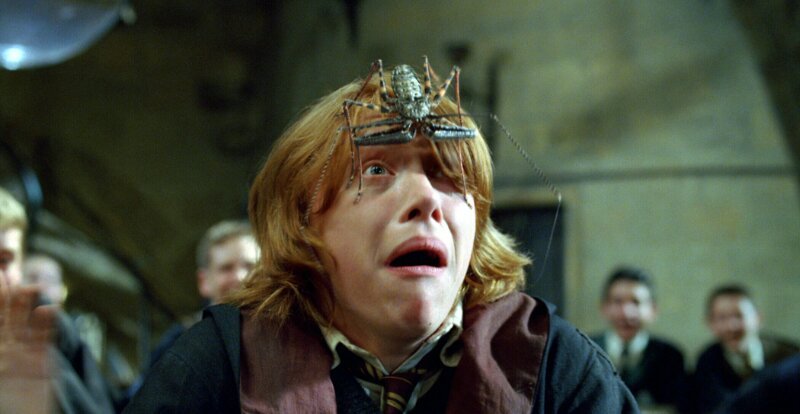 We all know how much Ron feared Spiders but you may not know that his Arachnophobia was caused by the mischief of his elder brothers. Fred once changed Ron’s teddy bear into a giant spider when Ron was only three years old. This obviously scared him to death and gave him a lifelong phobia of Spiders thanks to the twins.

5. They took the legacy of the Marauders forward: 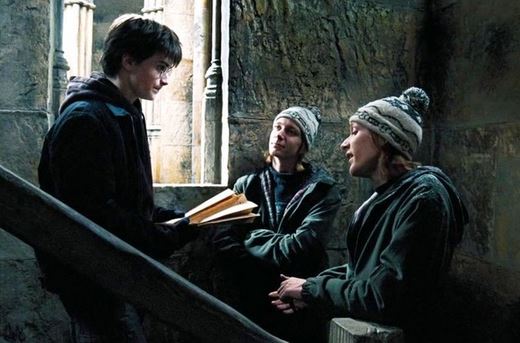 In their very first year at Hogwarts, the twins stole the Marauder’s map from Filch’s office which they late gave to Harry. This is how Harry found out about his father’s mischief when he was a student and also helped him do his sneaky strolls in the castle. It shows how generous the twins were with Harry as they gave him the thing they stole with so much difficulty without even knowing who the actual Marauders were.

4. Both of them joined the DA and the Order: 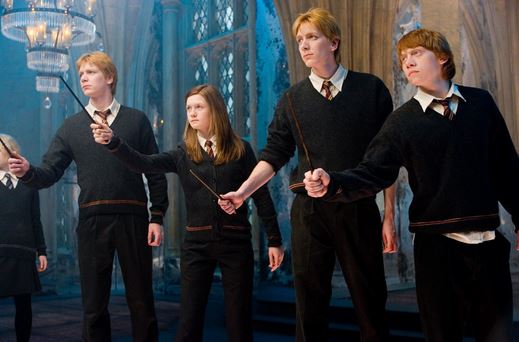 The twins fought against the dark forces and supported Harry everytime as they first joined Dumbledore’s army and later became members of the new generation of Order of the phoenix. They stood alongside the Order and fought in many important battles such as the battle of the seven Potters and finally the battle of Hogwarts.

3. They dropped out in their last year: 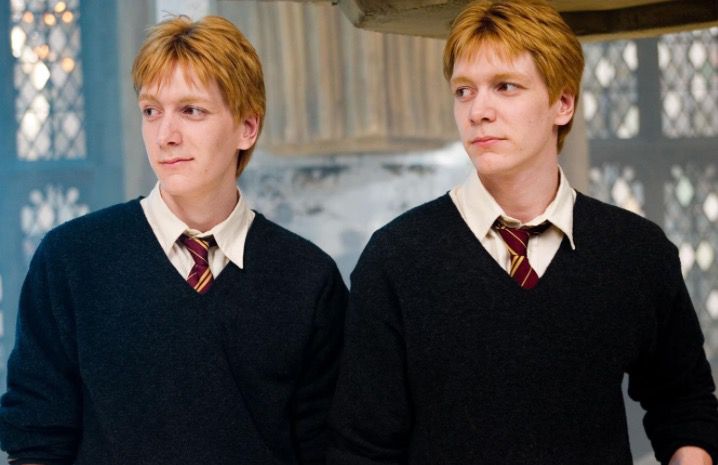 Probably the most legendary scene of the series where the twins fly out of Hogwarts after attacking Umbridge with firecrackers. They decided that they did not belong in the academic world and fly off to make a future with their own special talents that they used to open up their joke shop. This was a petty badass move on their part but it makes total sense for their characters.

2. They got hurt when they were separated: 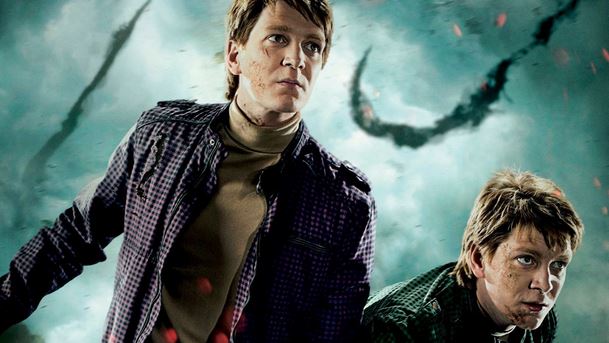 So this one is just some good observation on the part of Potterheads and actually makes complete sense. Both the twins got hurt in the last book where George lost his ear and unfortunately Fred died. Coincidentally, the twins were not together when those things happened and it proved that they could be hurt only when they were apart. This may be a coincidence but it is heartbreaking. They belonged together which makes Fred’s death probably the most tragic in the series. 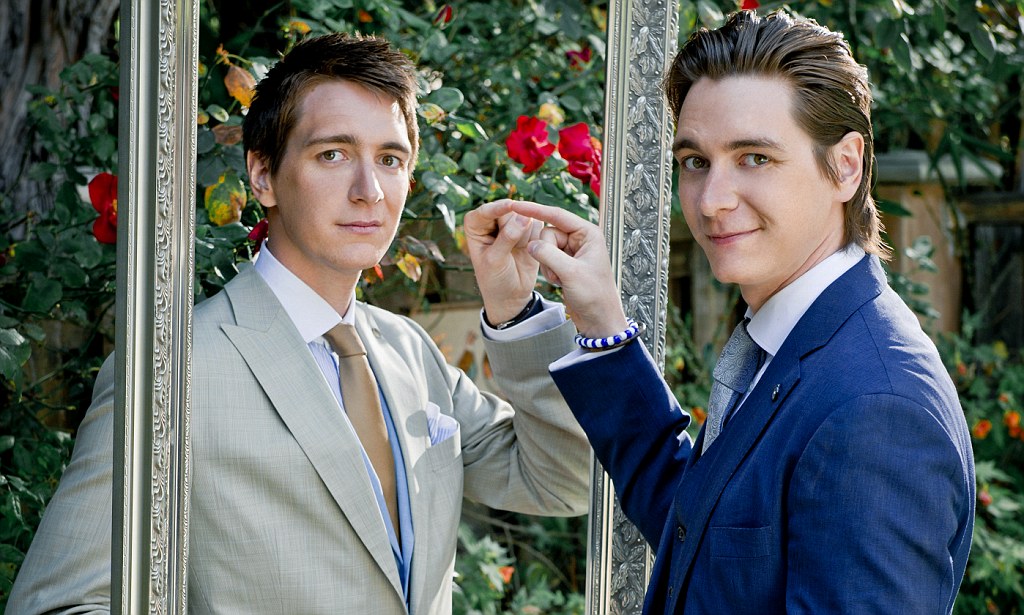 After Fred’s tragic demise, George continues to run the joke shop with the help of Ron and marries Angelina Johnson. He has two children, a girl, and a boy and he names his son Fred after his beloved twin. His life would never be the same without Fred but he continues to move forward and makes a decent future for himself and his family. 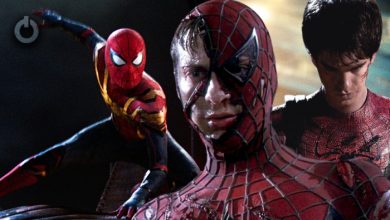 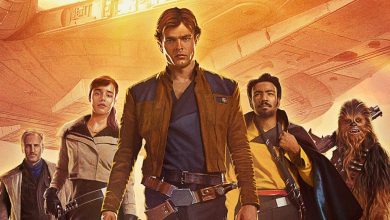 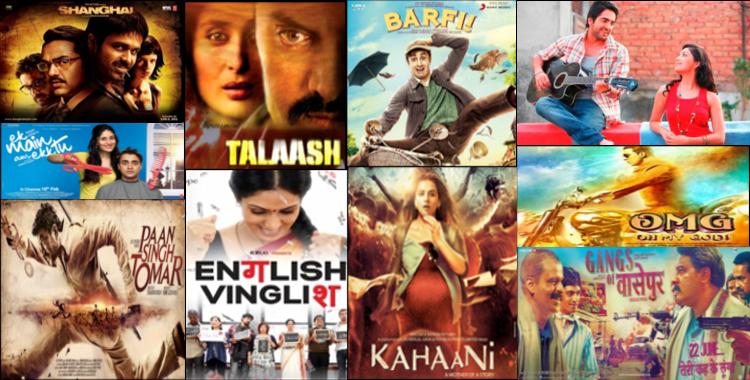