Spider-Man: Far From Home surprised the audiences in ways they did not expect. The greatest aspect of those shocking reveals was that Marvel actually didn’t need to use any external help until the very end. The story in itself was very astonishing that the final post-credits scene only worked as a cherry on top of a sweet cake.

The fact that Nick Fury and Maria Hill were Skrulls the entire time did amaze people but they had already lost their minds over Mysterio framing Spider-Man and revealing his secret identity to the rest of the world. Mysterio’s connection to Tony Stark was a great way to entangle him with the MCU and the lie about the Multiverse was another genius move to conceal the actual truth. So all in all, the film was full of surprises.

The addition of the Skrulls worked as a bonus to so much awesomeness. But an interesting fact is that instead of Fury, it was Mysterio who was going to be a Skrull in the early drafts of the film. Mysterio’s death still seems to be unreal and we’ve even got a working theory that it was Dmitri aka Chameleon who died taking Quentin Beck’s place. But the writers did have a version where a Skrull imposter would have died. 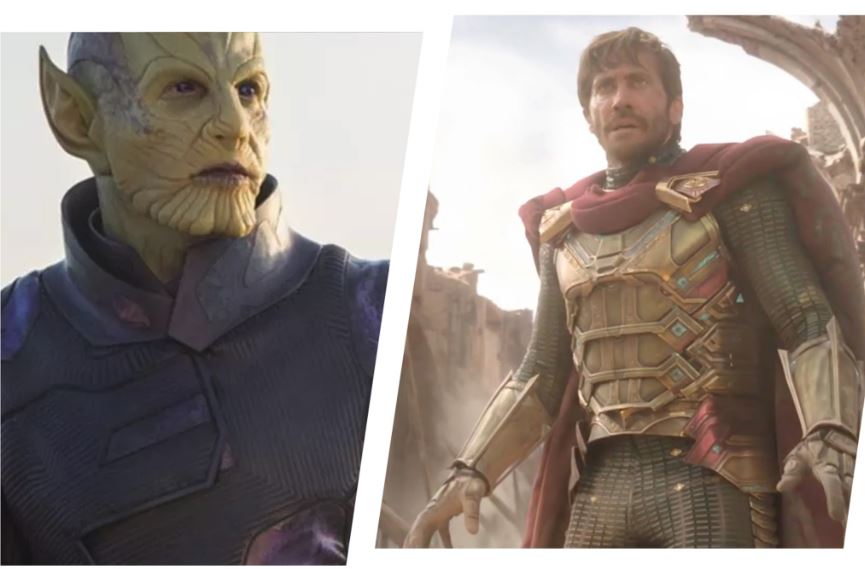 Writers Chris McKenna & Erik Sommers spoke to Collider and here’s what they had to say:

“Sommers – There were some early, early versions of this movie where Mysterio was a Skrull… There were a lot of Skrull versions of the story early on. When you’re doing a con artist movie, what we finally landed on—we sat down and talked about how do we keep on fooling the audience, how do we keep on having a lot of fun reveals? How many distractions can we get away with before people want to murder us? [The Mysterio Skrull reveal] was an early idea about why he was doing everything he was doing.

McKenna – I don’t think it ever made it to paper, necessarily, but we talked about it for a while. But we talked about a lot of stuff. We spent a lot of time in a windowless room with [director] Jon [Watts], and the folks from Marvel and Pascal Pictures, just talking it through. That’s what it is, in those early stages. It’s just a lot of talk. Going down different roads and just gradually refining things until you have a story.”

We really loved the things that were done with this story. Spider-Man has been left in a situation which has to be addressed as soon as possible. So we can actually expect to see another Spider-Man movie in about 2 years! That would be the fastest wrap up for an MCU trilogy. If Spider-Man 3 comes out in 2021, then he’d even beat Iron Man when it comes to wrapping up 3 films. Let’s see what happens. Marvel could make an announcement for the third Spider-Man film at San Diego Comic Con. 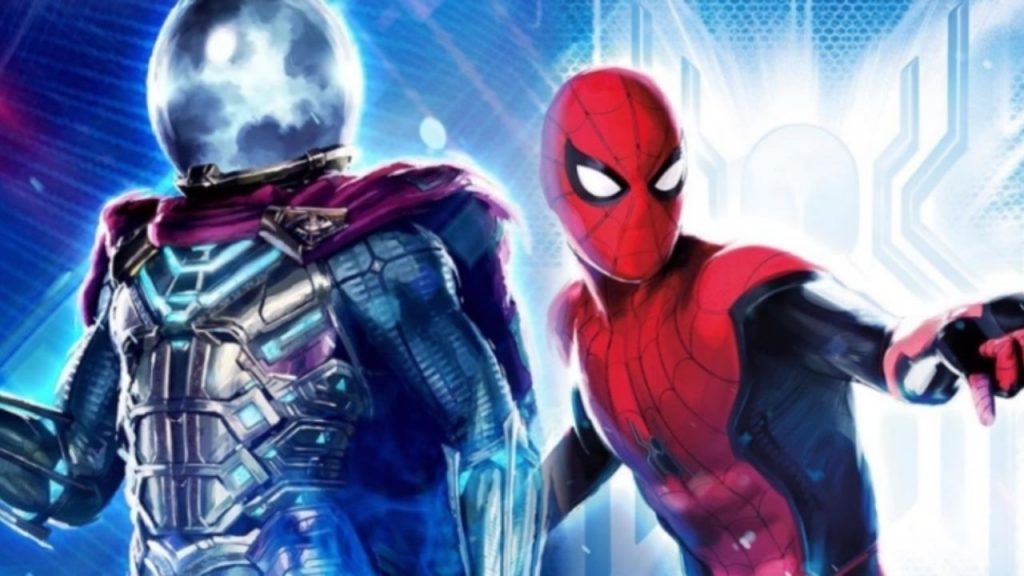 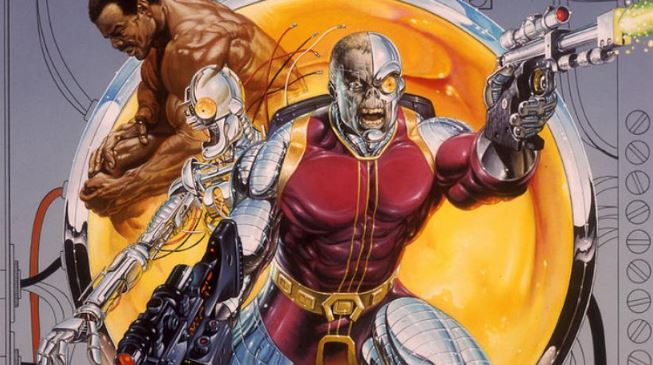 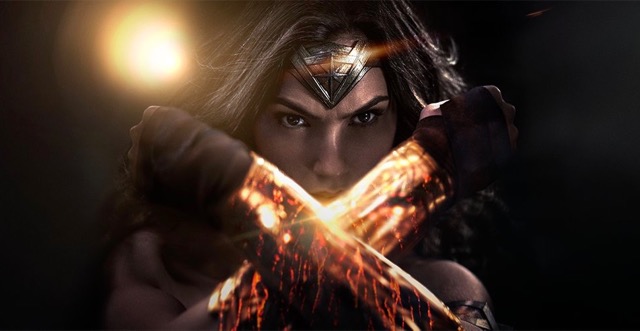