Avengers: Endgame closed a lot of story points that had been established over the last 10 years in the MCU. While the heroes drove the story forward one chapter after the other, they actually ran around the central elements of the whole Infinity Saga, which were the Infinity Stones. These 6 Infinity Stones that were sent into the Universe after the big bang were actually the most crucial part of the entire Infinity Saga. Infinity War and Endgame used them to their fullest and tied their hanging knots for good. Or did they?

Captain America was sent back to put all the Infinity Stones back to where they were taken from in the past. He clipped all the branches before creating a new one on his own. Those branches in time which were created by taking the stones away must have completely vanished since we are to assume that Cap was successful at putting all the stones back. 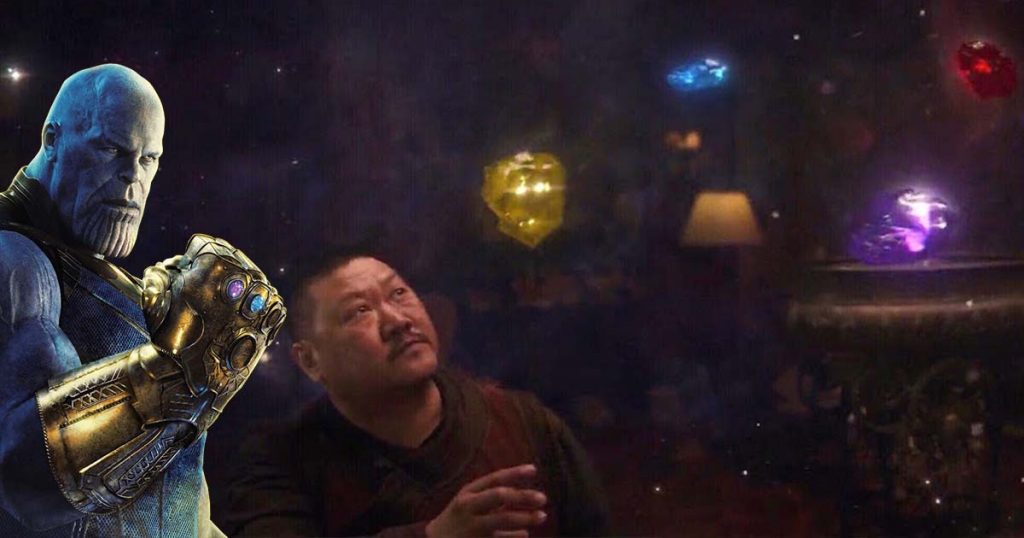 As far as the stones from the present are concerned, Thanos said that he used the Infinity Stones to destroy them. But are they really gone? Have their purpose totally fulfilled? We could imagine that these stones drove a decade worth of stories and Marvel would want to turn onto a new leaf. But if you think about it, there’s actually a chance that the stones could be featured in future movies again and they could further influence the events of the MCU.

During a Q&A in Washington D.C., the directors of Endgame Joe & Anthony Russo were asked about the stones and the possibility of them returning in the future considering the fact that their absence would create a giant Plot hole. The Ancient One told Bruce Banner that the Stones maintain the flow of time, and taking them out of their flow would cause major alternate branches in time, which won’t be linear anymore. So how does the MCU move forward with the Stones being completely destroyed? Here’s what the Russos answered:

“Thanos only reduced the stones to the atomic level. The stones are still present in the universe.” 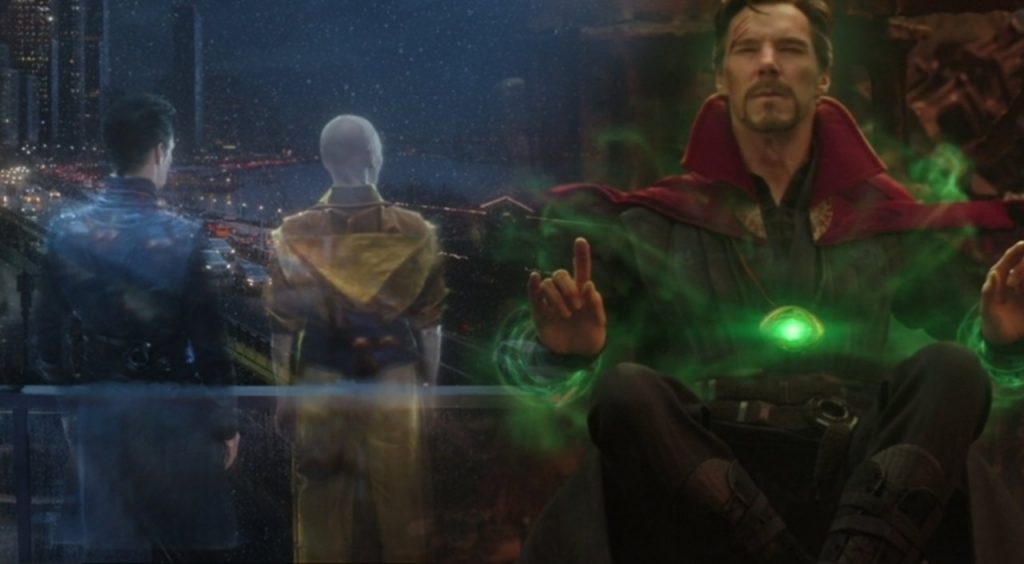 So is it possible that even at the Atomic Level, they are maintaining the balance of nature? If yes, then it may also be possible to bring them back to the way they were. Yes giving the stones away was the only way but Doctor Strange could not have let Thanos take them all away knowing that he will destroy them all. The timeline of the Universe depends upon the Infinity Stones, and without them, there would be Chaos. So if they were really gone then the heroes have only traded one Chaos with another, and Doctor Strange could not be that foolish. 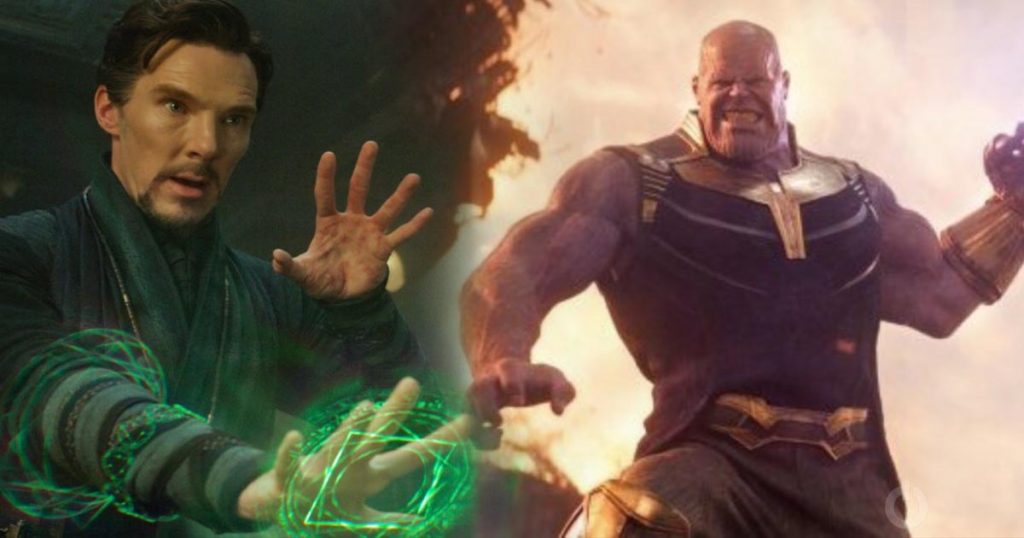 Moreover, we cannot imagine a Doctor Strange movie without the use of the Time Stone. Marvel could obviously use the Quantum Realm and never let us feel the void of the stones, but then the setups of the first Doctor Strange movie will not be paid off properly. So perhaps we may get to see the return of the Infinity Stones. 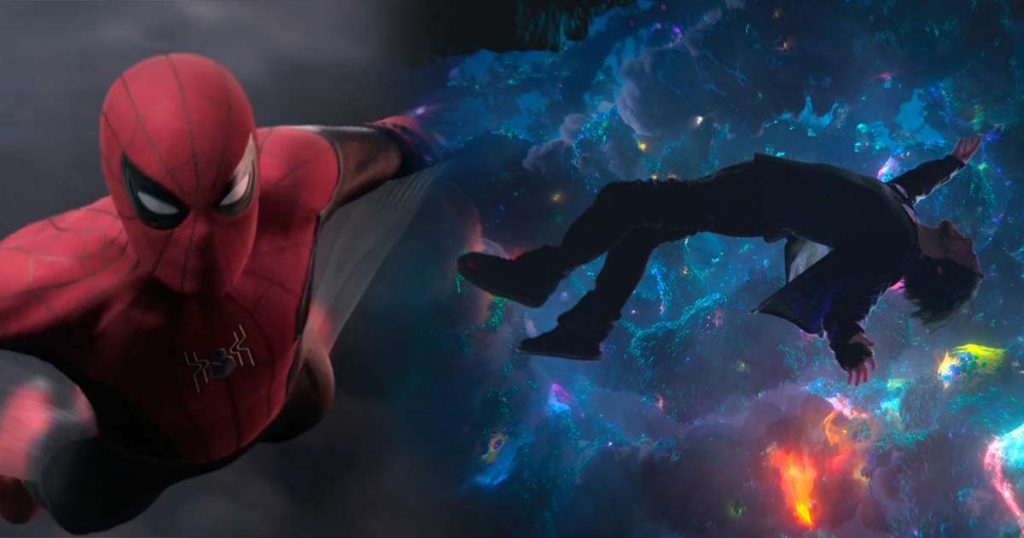 How they can return in the MCU is a whole new question. Perhaps Time Travel through the Quantum Realm may be an answer but we cannot have the heroes making time jumps to the past or the future so they could fix little abnormalities of their own timeline. This is why Time Travel has to be restricted or perhaps stopped. There have to be some consequences to it, and that is why Doctor Strange 2 must show us how the Bill Comes Due. 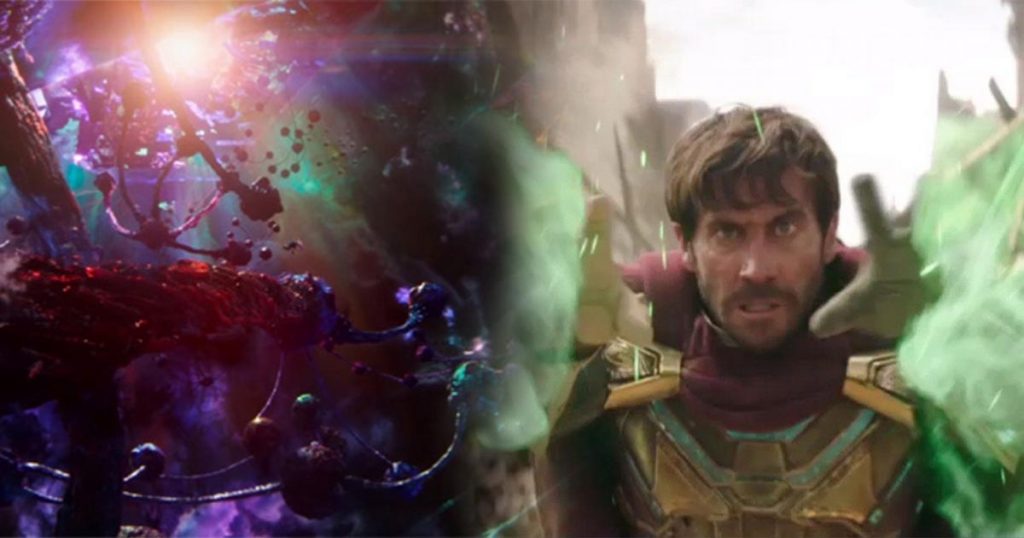 Even if the Infinity Stones are gone for good, they have left the MCU in a very unique and volatile state. Spider-Man: Far From Home told us that the Snap tore a hole in Earth-616’s dimension, so what if the absence of time is not only causing the alternate timelines, but also the alternate dimensions throughout the Universe to mingle with one another? That could lead us to insane possibilities. 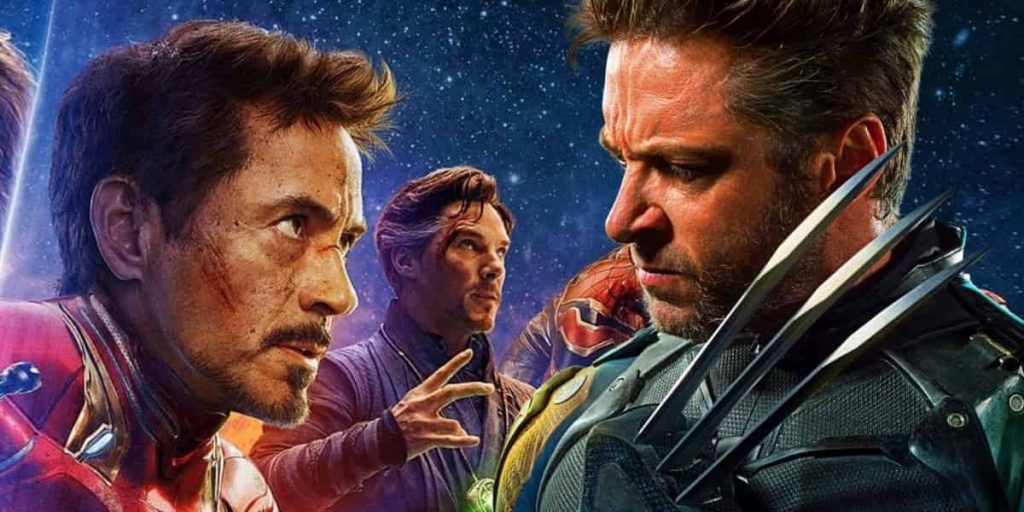 The Multiverse may also be the answer to the arrival of the Mutants within the MCU. We’ve not even heard the term mutant within the MCU until now, but they will certainly be brought into the picture. Although using the Multiverse to solve this problem kinda cheapens the quality and authenticity of the story. Look what it did to the Arrowverse. 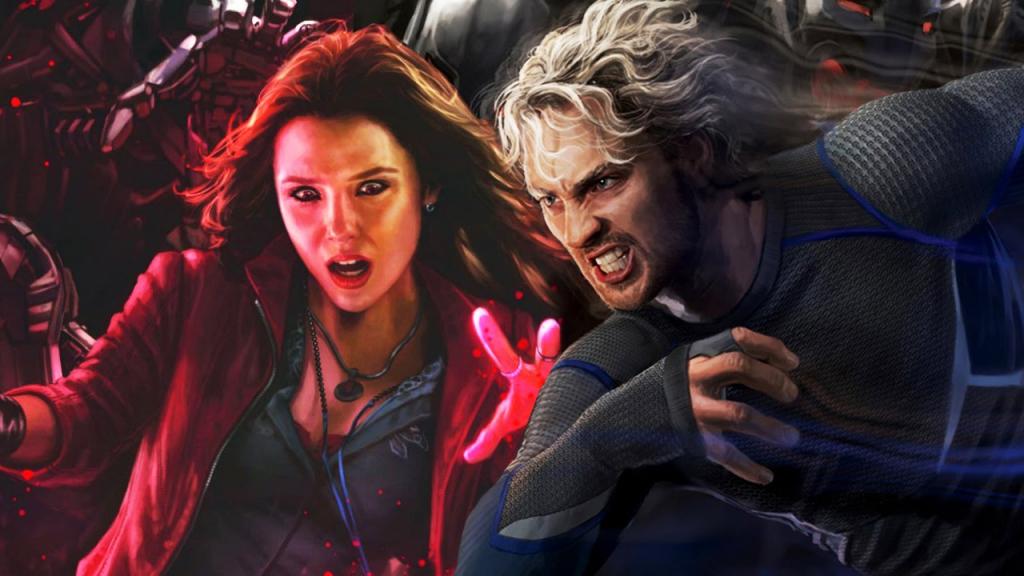 So perhaps mutants may not be brought in using the Multiverse, but the stones still may be responsible for their arrival. Wanda and Pietro Maximoff were created by the Mind Stone and they are Mutants in the comics. There were many other failed subjects before the twins became successful pawns of the experiment. So what if they’ve got the X-Gene and the stones unlocked it. Keeping that in mind, we know that the snaps caused massive power surges of Gama Rays throughout the planet. So what if these power surges could have unlocked the X-Gene in the humans? 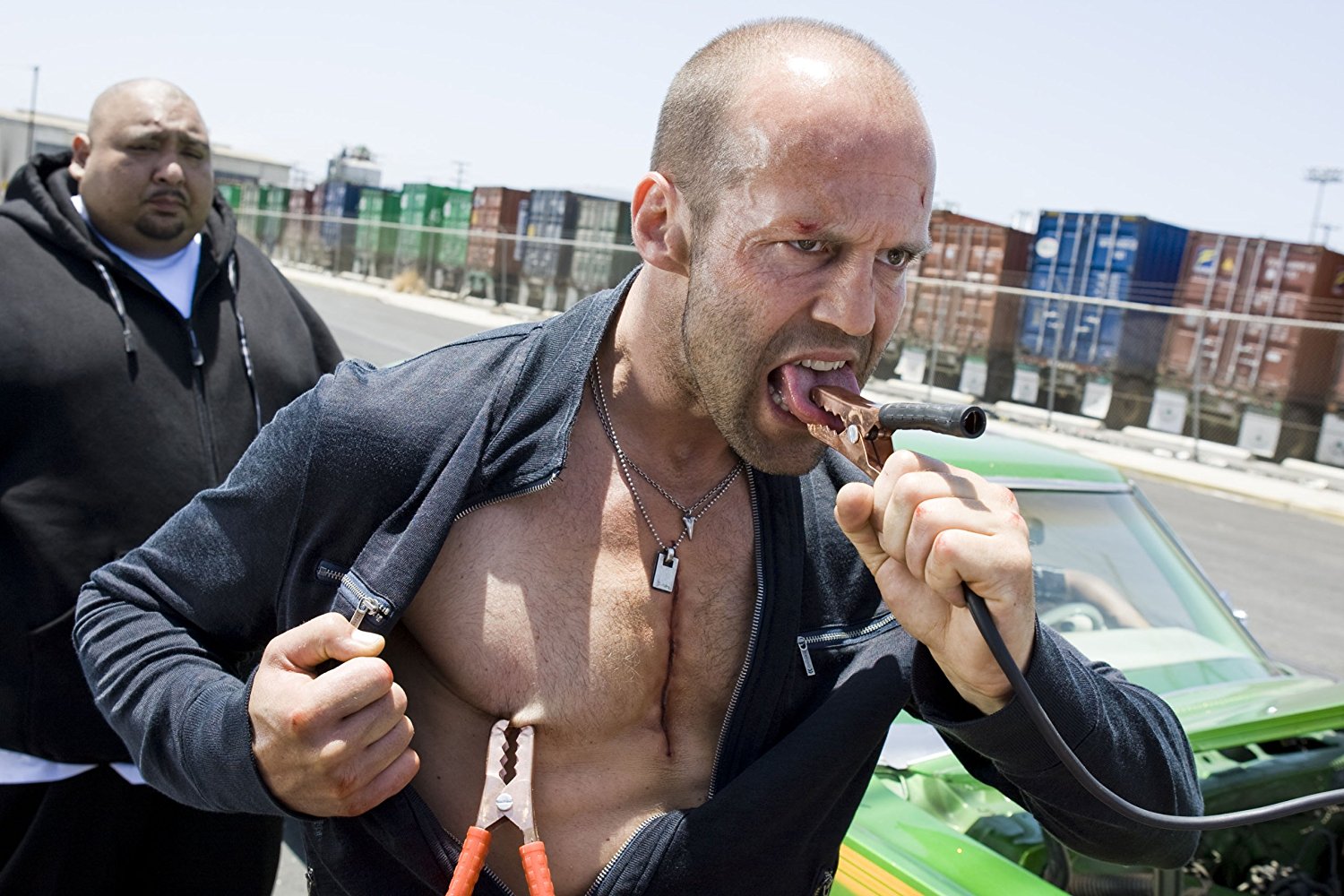 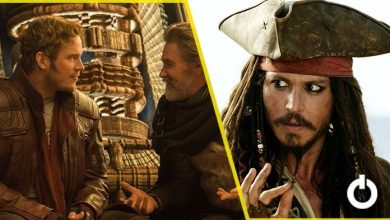 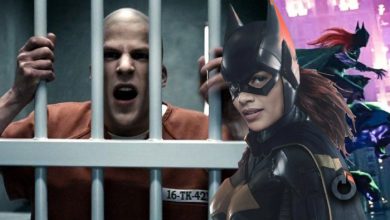 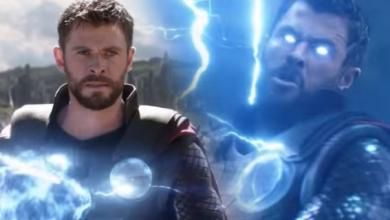