In a year full of superhero movies, there’s one sci-fi movie that could rise above all of them with a loyal fanbase being very excited about the upcoming 6th installment of the Arnold Schwarzenegger led franchise. Terminator: Dark Fate will bring Arnie back one last time and hopefully this film will level things out, as currently there are more bad Terminator movies than good. The reason why this film has to be good is because legendary director Jim Cameron is back behind the scenes, being more hands-on with this particular entry. 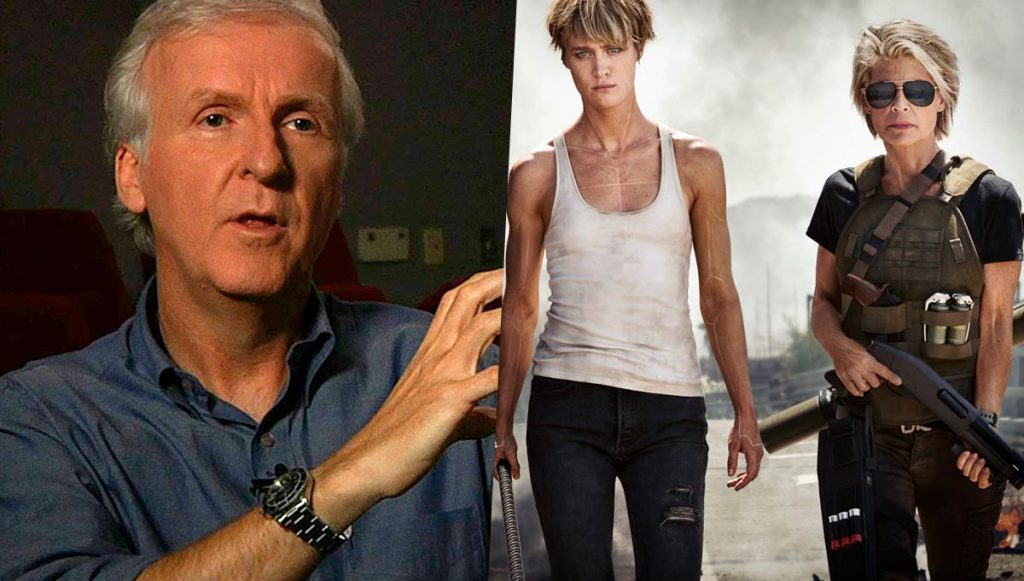 Dark Fate is supposed to be a direct sequel to Terminator 2, ignoring the next 3 films in line completely. It will begin a new trilogy where Arnie will pass on the torch to a new face of the franchise (Gabriel Luna?). This film has had a pretty long production schedule as it was delayed a bit due to Arnold being injured for a while. But now things are back on track, and we will soon be getting the first trailer. 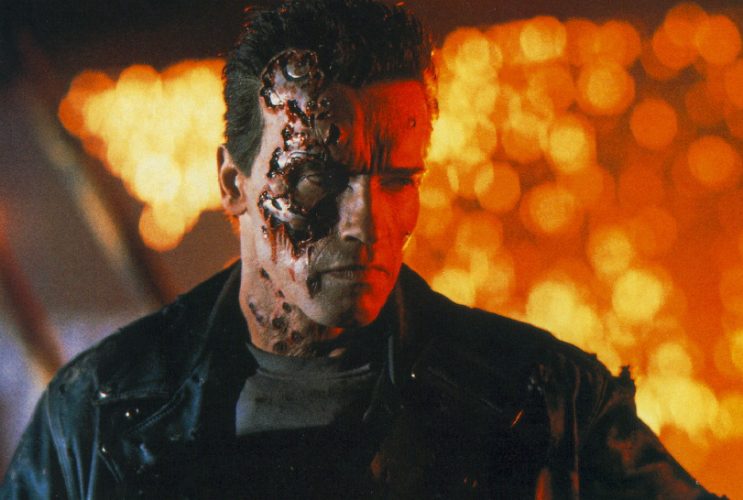 Director Tim Miller recently appeared in an exclusive with IGN, and we’ve got ourselves a few key details for the film. Here’s what he told IGN:

“What makes or breaks a movie is whether I care about the characters when everything starts exploding. I’m sure every action filmmaker says that, but I did really try and focus on the relationships of these characters to one another. And the fact that Linda came back makes this particular Terminator fresh, this story could only continue with her in the role of Sarah Conner. That’s the most important thing for me,” said Miller. “Linda reinvented this character in a way that both honors who she was before and brings something new to the role.” 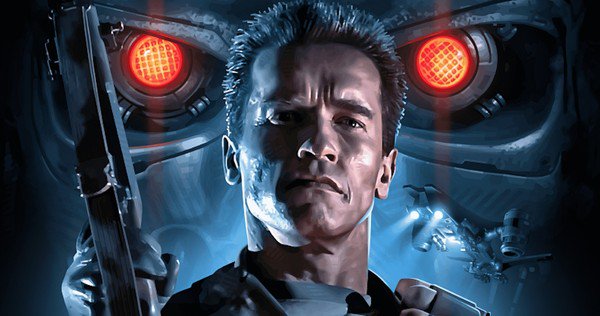 Along with the interview, we also got exclusive photos of all the important characters of the movie revealed by IGN. Check them out: 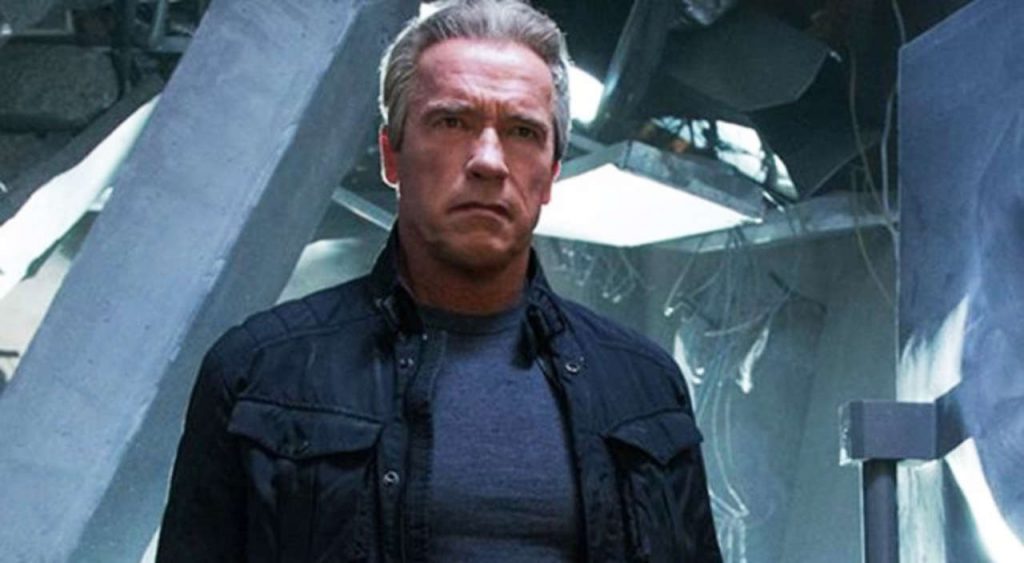 Can you really imagine a Terminator movie without the big Austrian actor? Even when he wasn’t supposed to be in a Terminator film, he was there! We don’t know how the franchise will go on without him, but let’s enjoy while we still have him. 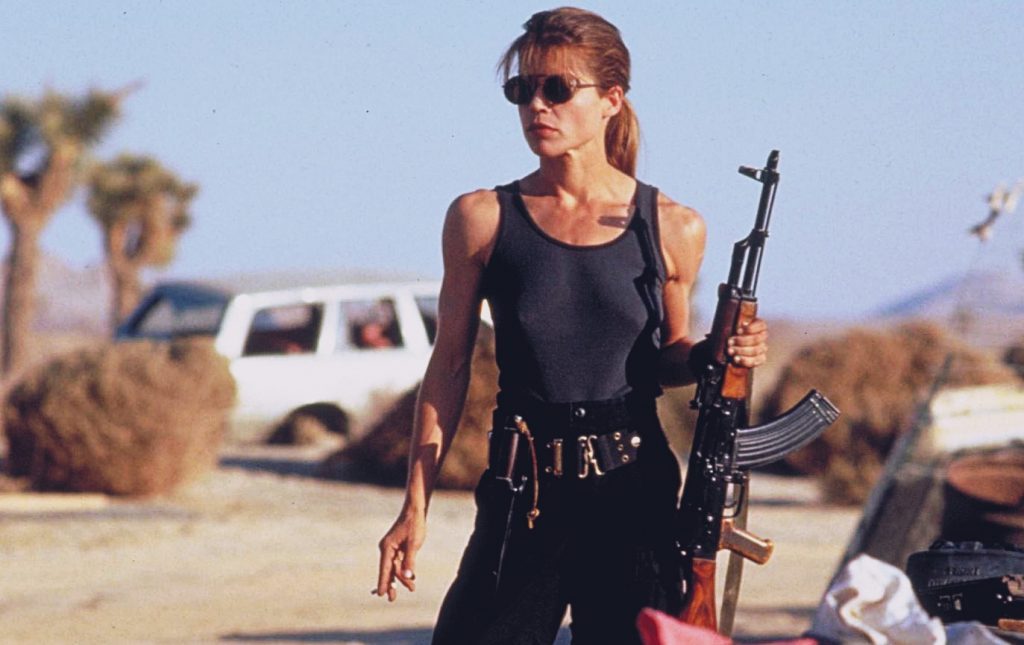 She’s making her big return to the franchise as Sarah Connor, and her pairing with Arnie’s T-800 will be interesting to see. She was a bad-ass in judgement day, and she is a bad-ass now! 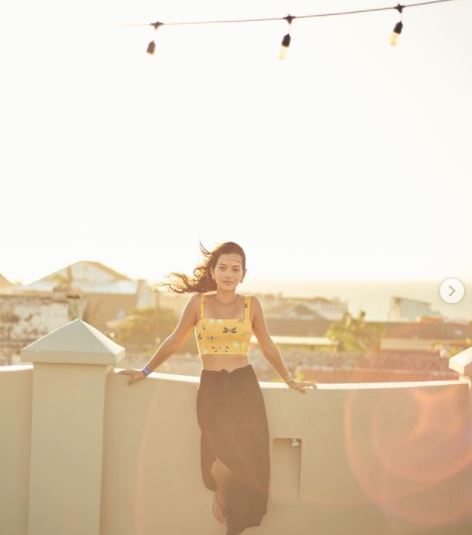 Here’s what Tim Miller said of her sole in the film:

“And Natalia is wonderful — when you read the script you might think, ‘Oh, she’s not a warrior or a soldier or anything exciting like that,’ or worry perhaps that she might be overshadowed by the other four — but absolutely not. She’s amazing, a-ma-zing.” 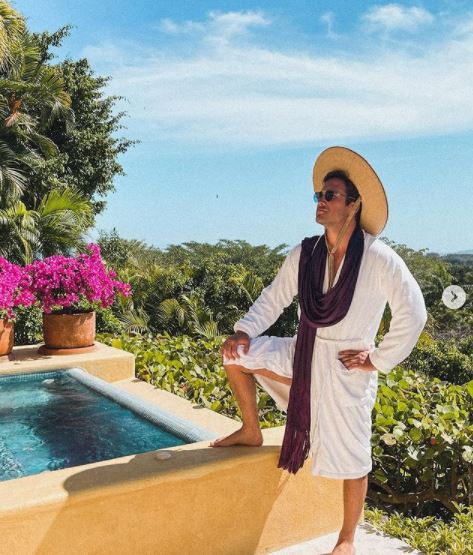 He is supposed to be playing a mystery character in the film who’s probably getting away from a Terminator in this particular image. 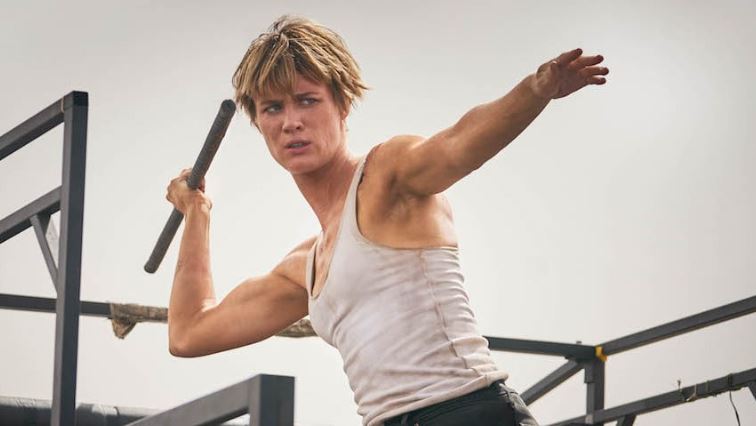 She is supposed to be playing a character called Grace, who seems to be more than just another human ally. This image and all the others that we’ve seen of her do make it seem that she’s one of the characters who will have a more tactical role as compared to others. 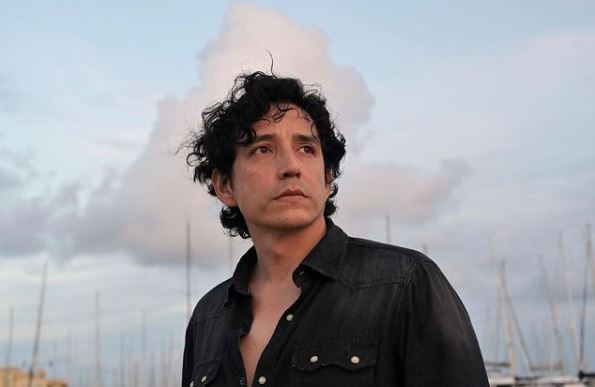 The MCU’s Ghost Rider is a great addition to this franchise and he is also playing a Terminator. He looks pretty jacked up in this image, so it does seem that all those work outs with Arnold have paid off! He seems to be the next face of the franchise, so we all our interested to see his version of the Terminator unleashed. Or could he be the villain of this film? 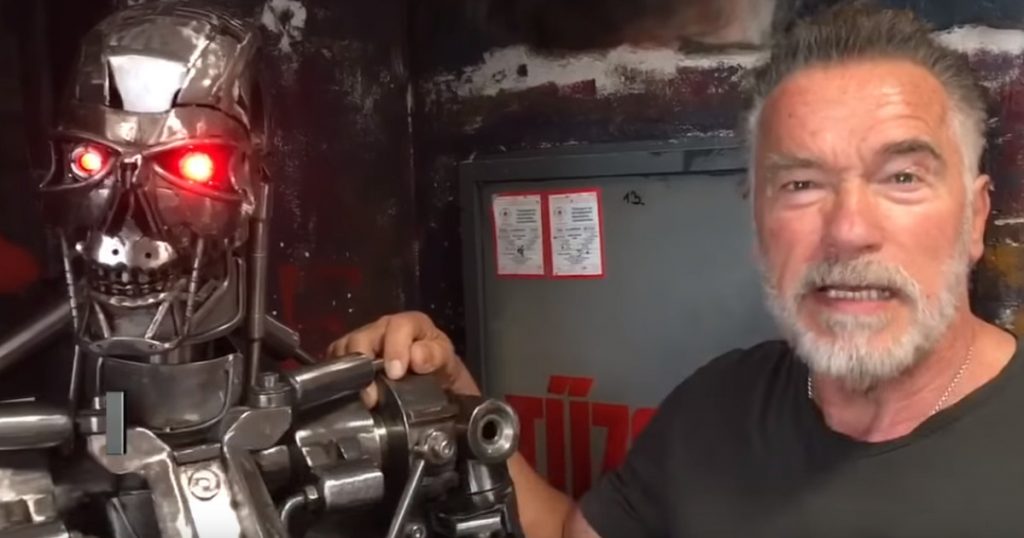 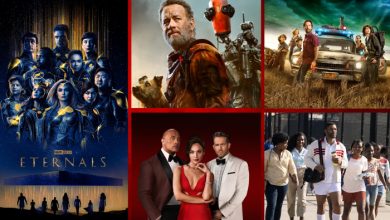 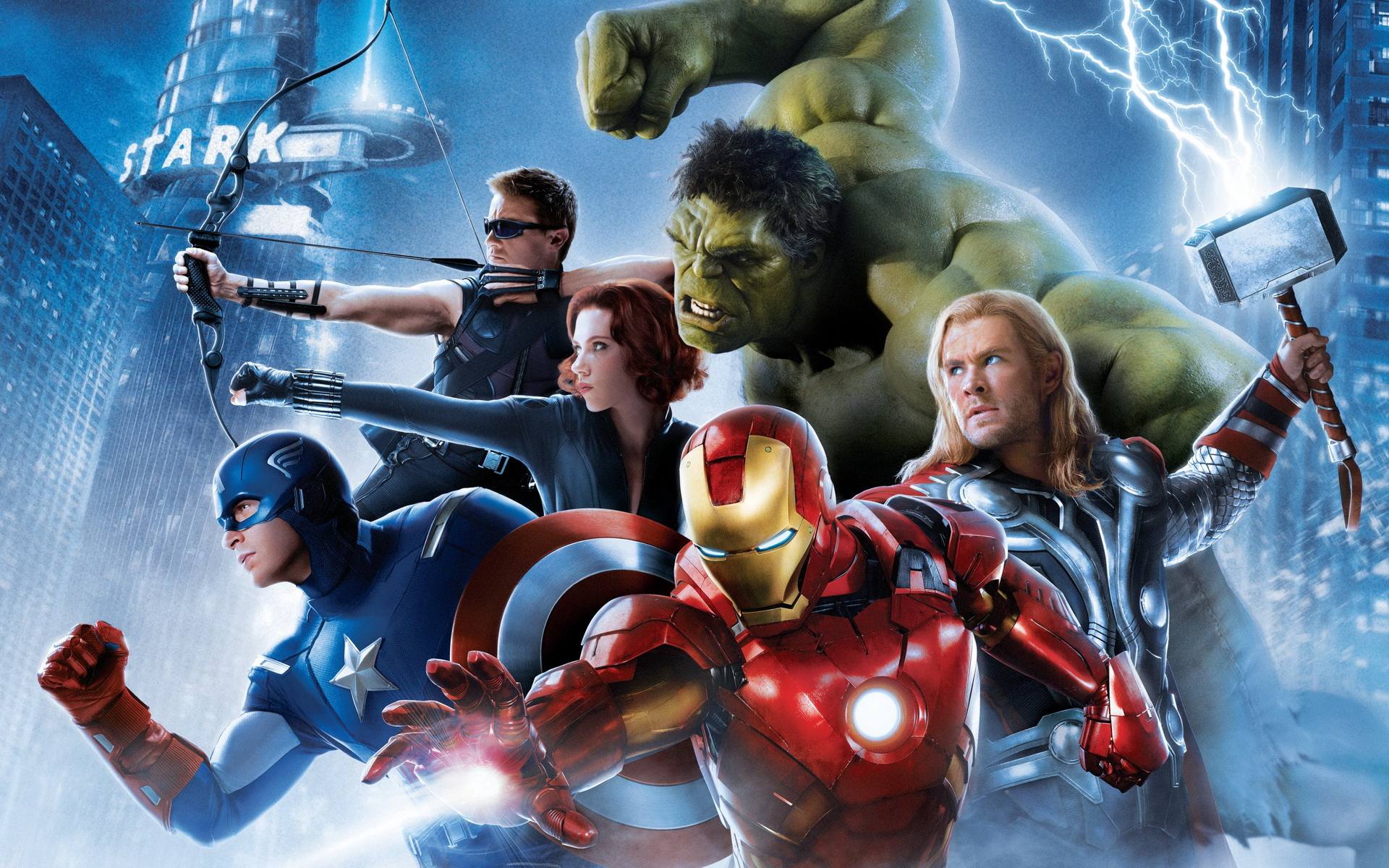