There were a lot of eyes on the merger deal between Disney and Fox. And, after the completion of this deal, the whole focus went on the head of Deadpool. The fans of Marvel and Deadpool fans are asking one question time and time again. Which is about the future of Deadpool and when he is going to step in the world of MCU (Marvel Cinematic Universe). But, recently in an in-depth profile piece form the side of Variety, we heard a lot of things from the side of Marvel Studios president Kevin Feige. As, he went on to admit that Deadpool is working, so why would we change it? 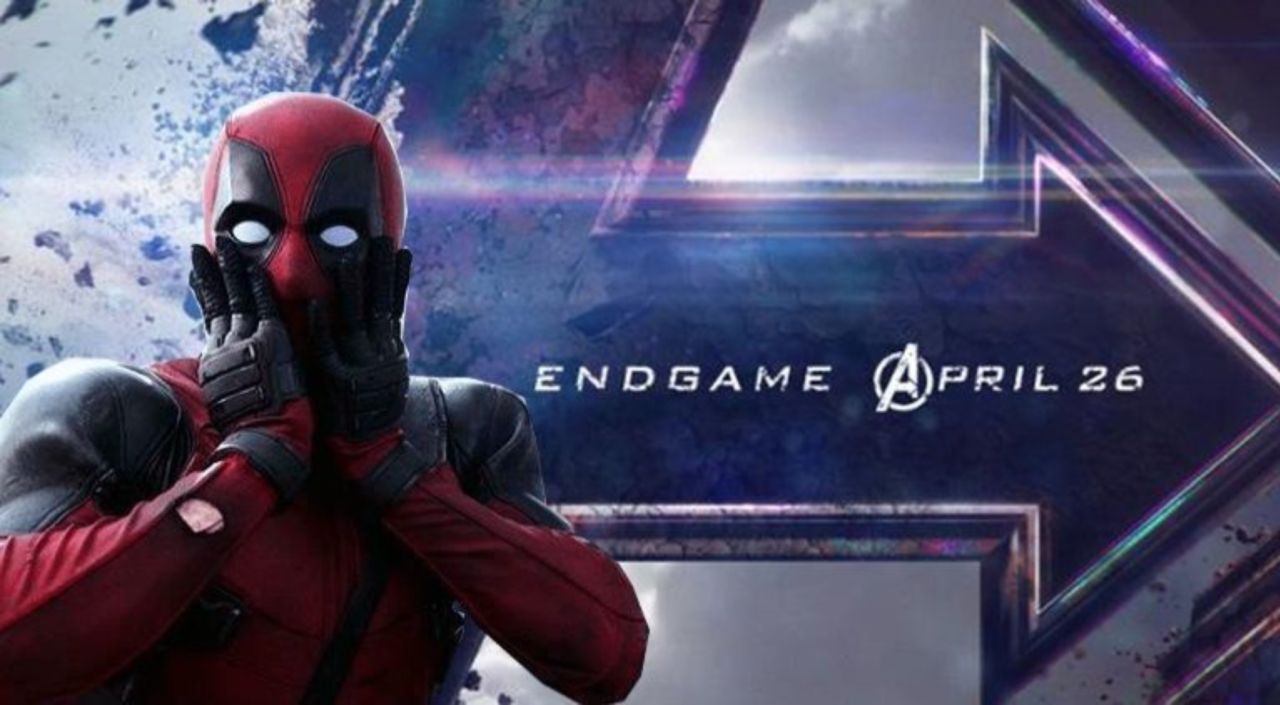 There were a lot of fans who are worried about the future of Deadpool. And, should listen to the comments of Kevin Feige. As he said that,

“When we were purchased, Bob said to us, ‘if it’s not broke, don’t fix it,’” Feige explained to Variety. “There’s no question that Deadpool is working, so why would we change it?”

So, the future of Deadpool is safe but we aren’t sure about the time when we are going to see him in the MCU. Because it’s quite tough for Marvel Studios to bring a character like Deadpool into their cinematic universe. Because Deadpool is famous for his foul-mouthed and Merc with a Mouth image. And, Disney isn’t going to change its PG-13 content to R-Rated content. The same has been hinted from Disney CEO Bob Iger previously in an interview. Where he also admitted that Deadpool is going to work in the same direction as it was working before the merger deal.

Deadpool and Deadpool 2 has been an immense success and in terms of the collection also. It has beaten the likes of Captain America: The Winter Soldier, Doctor Strange, and Iron Man. That is the reason why Marvel Studios don’t want to mess with this character. But, for now, every Marvel fan is going to wait for the release of Avengers: Endgame as it is going to release on April 26th.