With a lot of amazing things going to fall in front of our eyes with the release of Avengers: Endgame, we just don’t know what to expect from this film. But, there’s one thing which we do know and that is, we all are going to cry. Yes, we are going to cry as there’s no shame in it because there are going to be a lot of goodbyes in it and if you don’t trust me then I think you should listen to what Karen Gillan said recently in a conversation with Toronto Sun. She has advised fans to bring in some tissues and diapers while their way into the theaters. 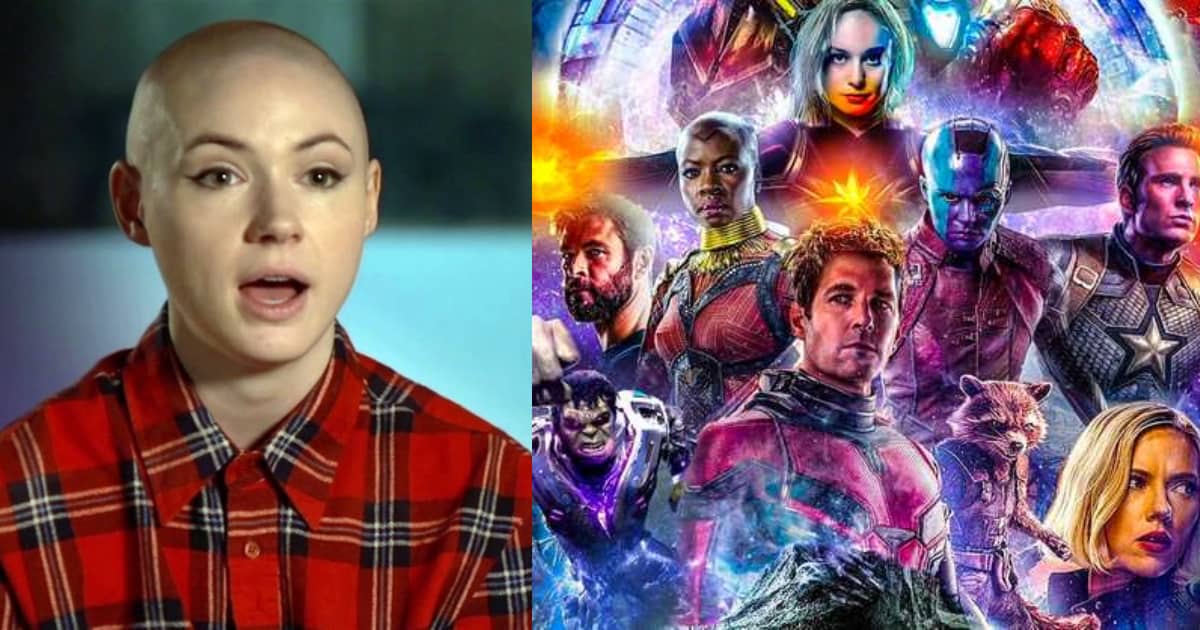 We have to say that Karen Gillan has perfected the character of Nebula in the MCU and we hope she gets her portion of revenge from the Mad-Titan Thanos. She said,

“What can I tell you? Here’s the part where I try to answer a question without saying anything at all,” Gillan added. “I think we’re warning people to bring tissues and diapers into the cinema (laughs). The diapers are because it’s over three hours long and you need to not leave because it’s going to be that good. I think you can expect incredible fight sequences, which is not a shocker. It’s going to be this amazing grand finale, and if you’ve been following these characters for the last 10 years, I think you’re going to leave overly satisfied.” 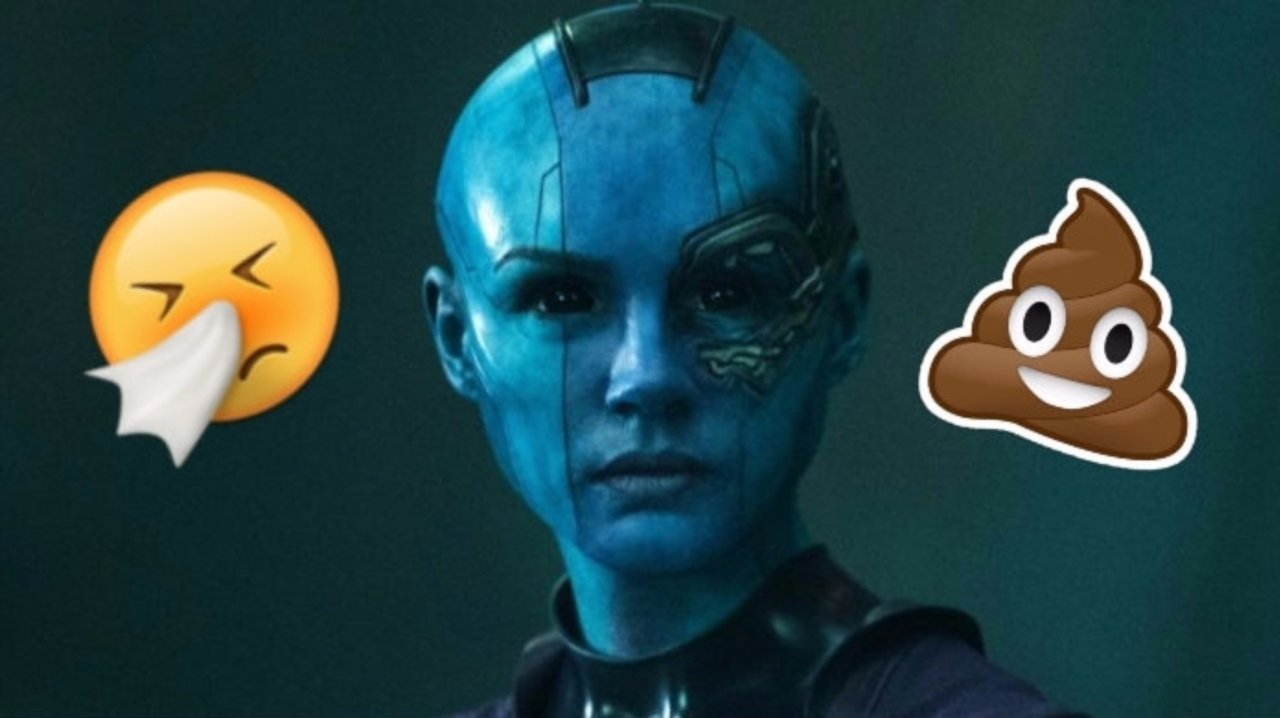 Well, the actress went on to call this film as the best superhero movie of all-time. I don’t think a lot of people out there are going to argue on this, because this film has all the credentials of breaking the highest grossing feat of Avatar. And, as we all know that it is going to release on April 26th. So, book your tickets now, if you find any. 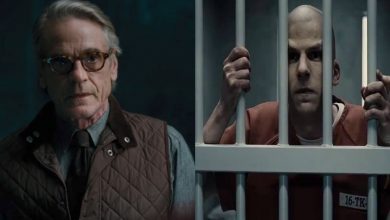 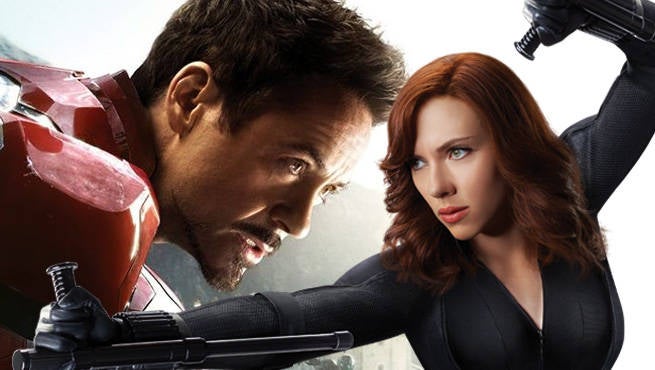