Justice League Snyder cut is a thing of the past now as WB will never release this film no matter what. After everything that happened, every controversy, the low Box Office income and all the backlash from the fans, there is no chance that the version of Zack Snyder’s Justice League would ever see the light of the day. WB has clearly moved to a different direction with their films, producing new and unique projects rather than these big budget ensemble movies.

Zack Snyder has already confirmed that his cut of the movie does exist with WB. But perhaps it may need some editing and post-production to be completed and that will require money. So they will definitely not pour more money into a film that was a lost cause for them when it initially came out. Perhaps this is the major reason why they aren’t releasing this cut of the film. Also, they would surely not bring back a director after firing him midway, so the Snyder cut has to be buried deep under the ground. 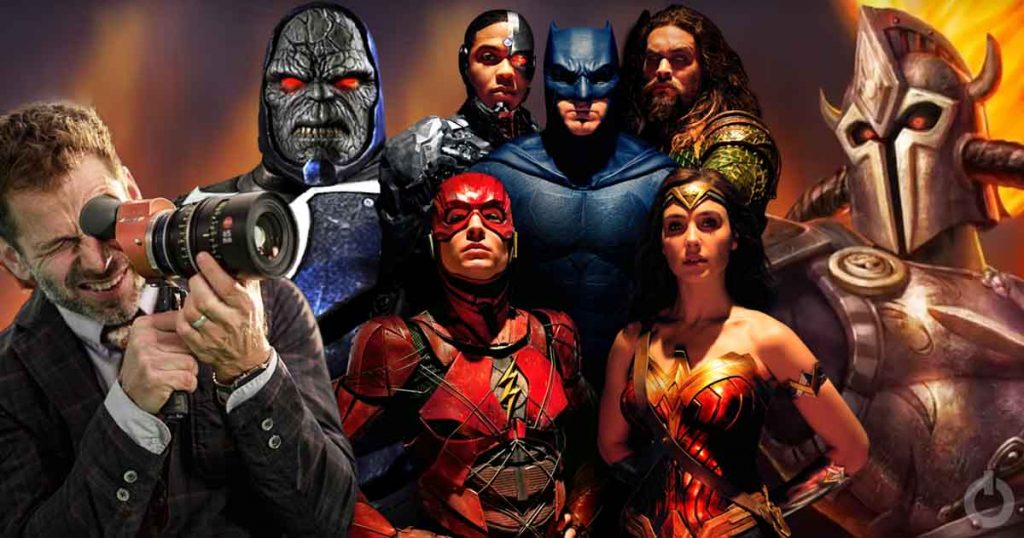 Justice League didn’t make any substantial profits for WB, and now the brand is tainted. It will never be picked up again, and that means we’re not going to get villains like Darkseid. But perhaps if we would have got Snyder’s version of the film, then Darkseid would have already been in it. The actor who played Ares confirmed that he had a fight scene with Darkseid shot as one of the ancient battle sequences. And we’ve also heard reports that Justice League was originally supposed to end at the team looking over to a boom tube which featured Darkseid’s arrival.

Well, all those reports were true as Snyder already had an actor cast to voice the big DC villain. While Ciaran Hinds voiced Steppenwolf, Darkseid was voiced by Ray Porter as shown above. And this comes directly from Snyder himself. Also, the reason why I’m saying is that Porter voiced the character is because we actually heard a dialogue from Darkseid disguised as Steppenwolf, in the second trailer of Justice League which was released at Comic-Con 2017.

Play the trailer at 1:15, and focus upon the voice change right after the first dialogue, playing till 1:42. Here’s the breakdown:

Darkseid (Porter) – No Lanterns, no kryptonian. This world will fall, like all the others!” 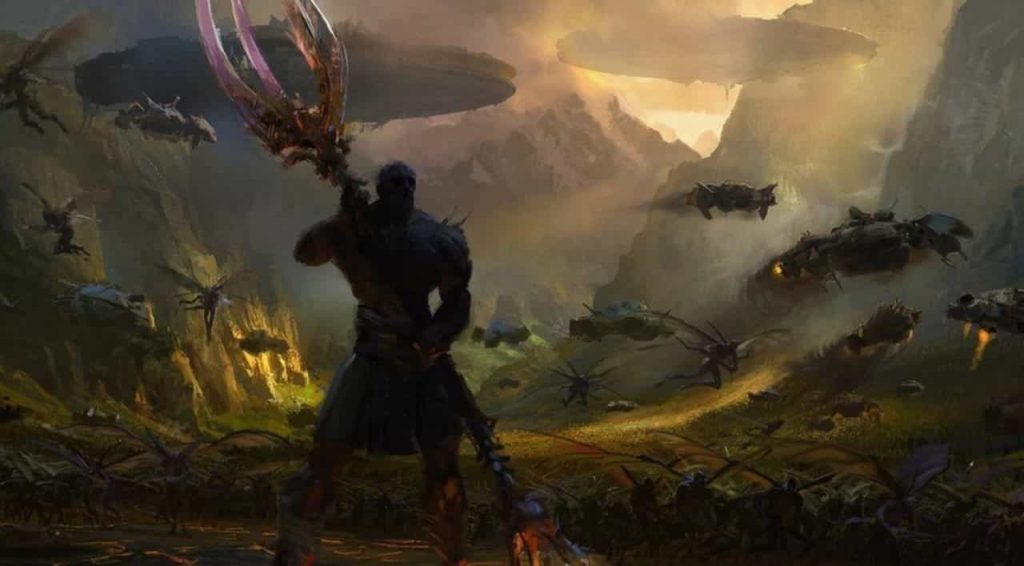 The voice gets really subtle and definite, confirming that it was actually Darkseid who said that line. He surely would have had a bit more dialogue in the film, but sadly we won’t get to hear any of that. Snyder shared his future plan of Darkseid murdering Lois Lane in the future, leading to the whole Knightmare sequence. 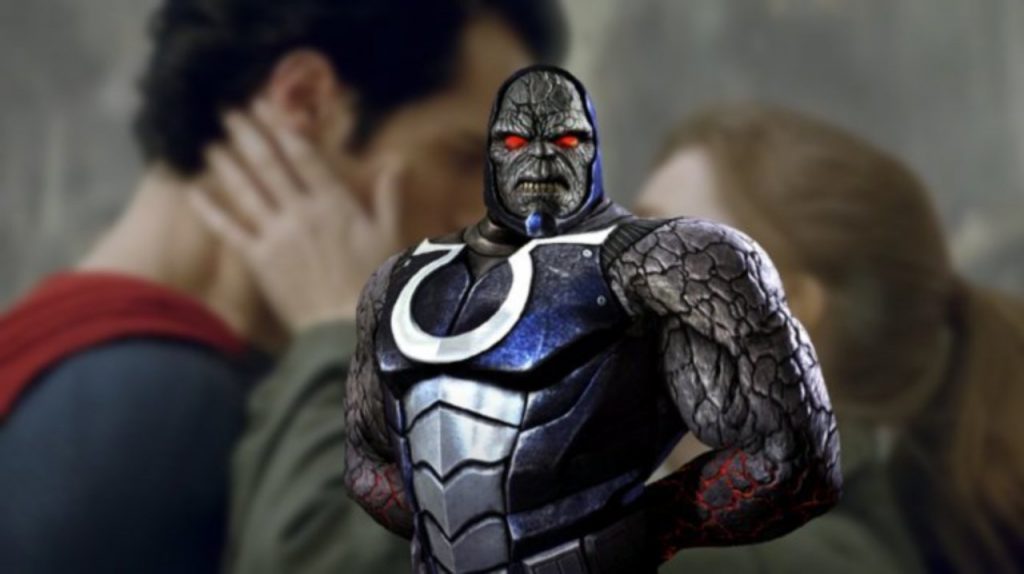 “The truth is that the ‘Knightmare Sequence’ in this movie, it was my idea that all of that would eventually be explained – is that a surprise? And that we would end up in the distant future where Darkseid has taken over Earth, and where Superman has succumbed to the Anti-Life [Equation]. And there were a few members of the Justice League that survived to that world, and that they were fighting, Batman and a broken half of Cyborg – there’s only half of him because of whatever happened – they were working on an equation to jump back to tell Bruce… those were the things that we were dealing with. And the studio, they were still sort of into the big look, but the deep depth about how and why everyone was mad at each other…” 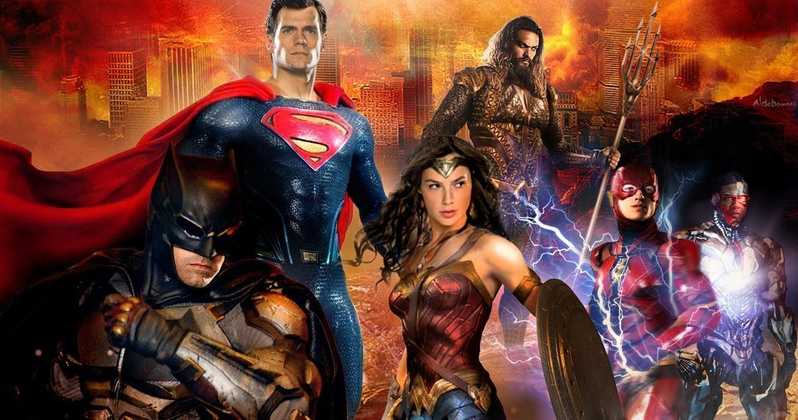