Brightburn, a reimagining of a classic storyline where the Superman we know and love turns out to actually be an evil being, is about to hit the theatres pretty soon. Director David Yarovesky along with producer James Gunn, who has also been a part of several other critically acclaimed superhero storylines like Guardians of the Galaxy Volume 1 and Guardians of the Galaxy Volume 2, are very hopeful about the movie’s success. James Gunn has even come to claim that the movie might be way more successful than anybody could have ever expected. Presenting – James Gunn praises Brightburn – ‘Evil Superman’ movie, as “Great Memorial Day movie”!! 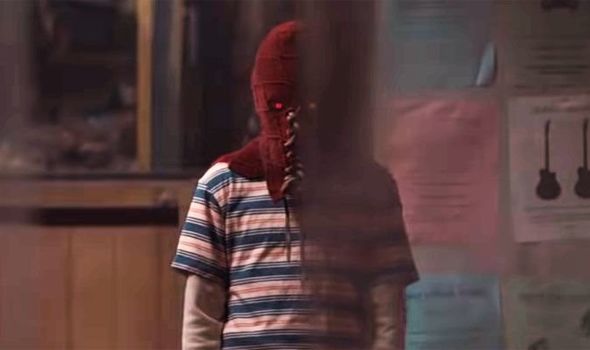 The movie was slated to be released last year in the month of November. It was postponed to this year because of some ‘unavoidable obstacles in production schedules’. Brightburn will be a great way for the audiences to swing the bucket and let the ball roll in the summertime, says James Gunn. While on an interview with Entertainment Weekly, he was heard saying and we quote:

“Who doesn’t want to see an alien child on a murderous rampage as we begin our summer?” 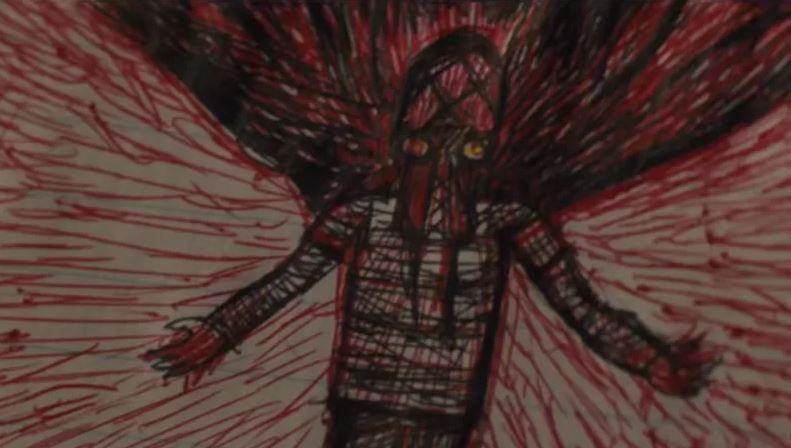 David Yarovesky, Director of Brightburn has this to say on the darker take on the classic Superman storyline. He says:

“Mabe adopting an alien baby you find in the woods isn’t the best idea.” 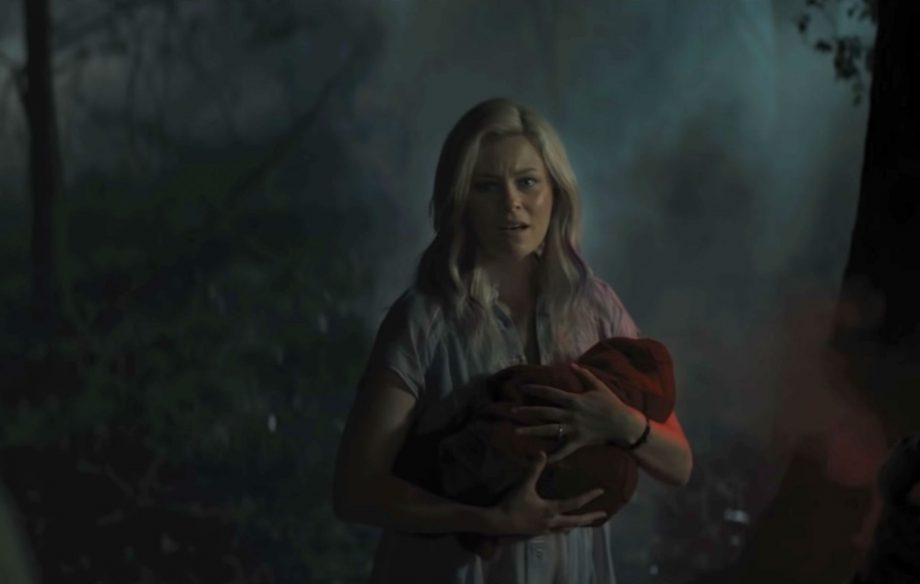 The movie deals with a couple discovering an alien infant in the woods and deciding to adapt him. The boy turns out to possess incredible superpowers and everyone believes he is destined to be a superhero. Except, the boy turns out to be a sociopath and a sadist. What he intends to do with his powers is to become something far more nefarious and sinister than his parents could have ever imagined. 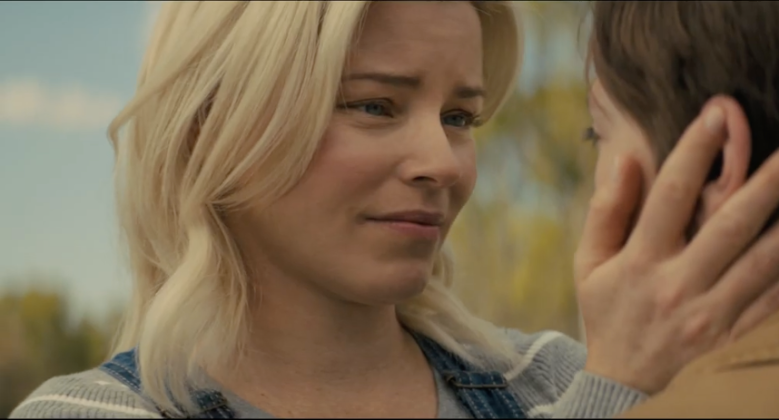 The movie stars Elizabeth Banks in the pivotal role as the evil super-boy’s mother. Banks had worked with Gunn previously in Slither of 2006. The movie’s story was written by James Gunn’s brother Brian Gunn and his cousin Mark Gunn. James Gunn explains how they came up with the idea: 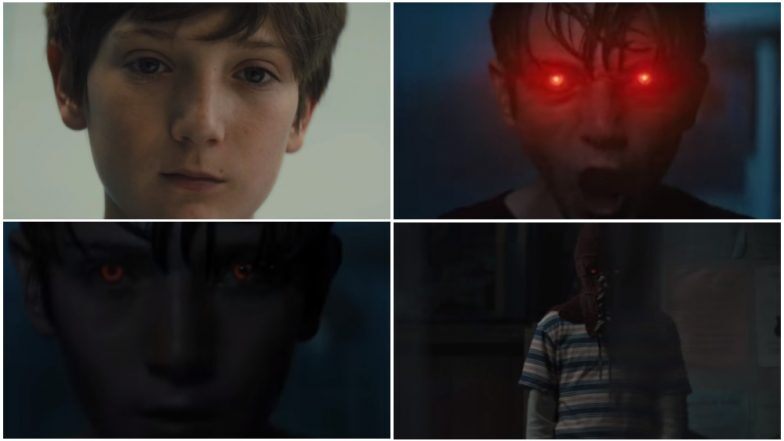 “Brian and Mark were talking about doing this new take on the superhero myth,” James Gunn explains. “It was a creepy, scary, almost independent movie-type script. We just kept bashing this thing out for about six months, eight months before we got the script to a place where we thought, ‘Yeah, let’s go make that.'” 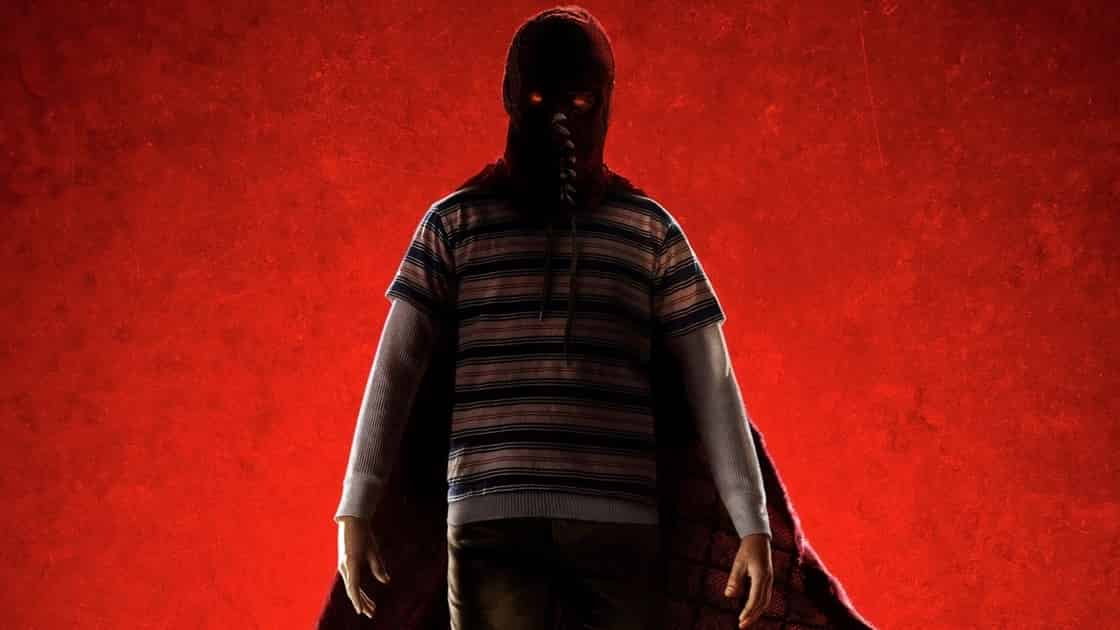 “We wanted to create a movie that was not only a great movie but was actually pleasant to make with people who we trusted and loved around us,” Gunn continues to add. “Elizabeth is one of my very close friends and since she starred in Slither I’ve wanted to work with her again. This was a perfect opportunity to create something that I think spoke to her very specifically, so she was excited about it.” 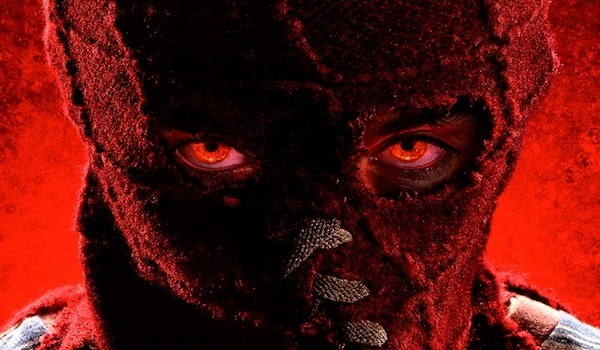 Entertainment Weekly has recently released a poster for the movie, which shows Jackson A. Dunn, who plays the extra-terrestrial mass murderer, wearing a creepy looking red mask. Dunn plays the character Brandon Beyer and the mask was designed by acclaimed Costume Designer Autumn Seed. Gunn and Yarovesky were all praises when it came to the costume design by Autumn Seed for the movie. 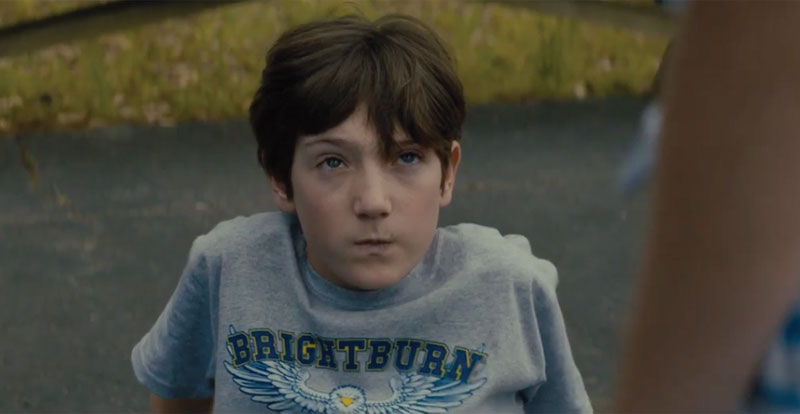 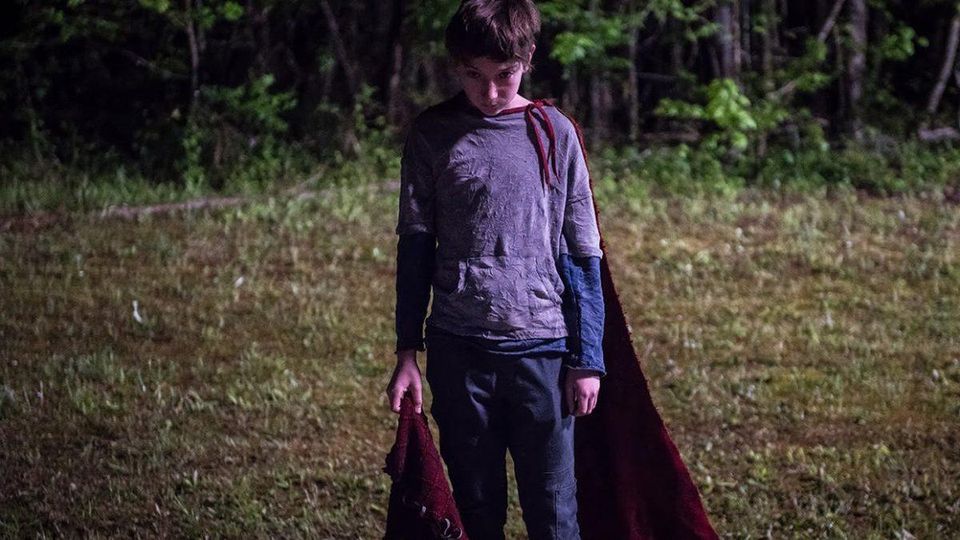 Yarovesky goes on to further add:

“In the process of getting to the final result — that we’re all incredibly proud of — she was like a factory. She would just make so many different iterations of the mask. At a certain point, I came into her office, and her wall was wallpapered with iterations of the mask, just the evolution of it is crazy. I just think she did an incredible job. I’d buy it because she’s my wife, but I do think she did an incredible job.”