Guardians of the Galaxy Vol. 2 –

James Gunn created something really awesome in the form of Guardians of the Galaxy. This group of misfits that run through the Galaxy is his doing and we cannot take that away from him. It was very unfortunate that we couldn’t get to see his version of conclusion to the franchise, but still, it is his script that will be used for the film, so we can be happy with that. While he is really great at writing stories involving a group, he is also great at one more thing, i.e. hiding Easter Eggs in plain sight.

There were so many Easter Eggs that were found by fans in the first Guardians of the Galaxy, but he claimed that there’s still one of those left which no one has found till now. Well, we still haven’t found that but there’s yet another Easter Egg that wasn’t found, and that was hidden in Guardians of the Galaxy Vol. 2. Back in 2017, a fan on Twitter asked Gunn about the creator of Rocket, and the visionary director replied that “Believe it or not if you’re really really really smart this is hidden somewhere in Vol. 2.” 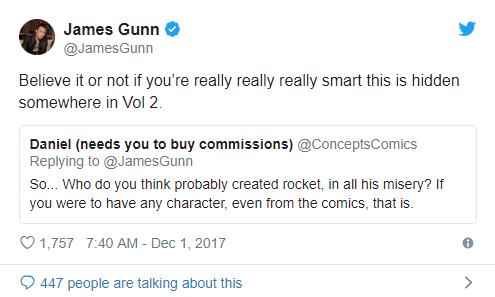 Well, now a fan from Reddit has put a whole lot of time in order to decode this mystery. According to Reddit user Saurocron, the real clue may be hidden in the coordinates that appear on-screen underneath location titles and not in visual clues that the fans have been checking out ever since forever. Saurocron has created some sort of massive Cipher Key with these coordinates.

Doing that could take a day, and I’ve to write more than just one article in the day, so I’m not going to try and break it down. But you can try Cipher on your own and see what results you come up with. Also, check out the whole thing that Suarocron came up with here. 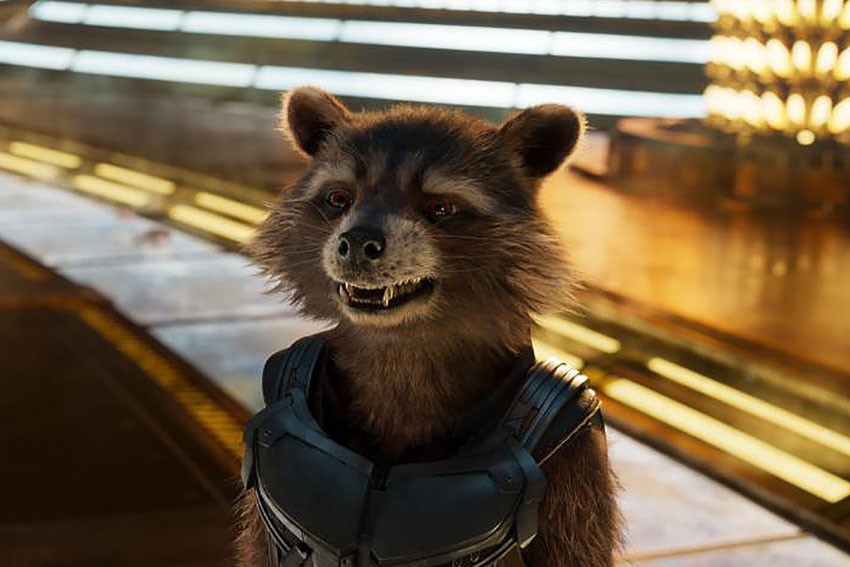 One Major Contender that Saurocron and many other Reddit users in the comments have come up with is the High Evolutionary. This character makes an appearance in Annihilation: Conquest #1, and he is known to have performed genetic experiments on animals and also as the creator of the New Men. So, with so much backstory in the comic books, it is entirely plausible High Evolutionary is indeed the creator of Rocket in the Marvel Cinematic Universe. We know that Rocket has been experimented upon multiple times, so this theory could work really well.

Perhaps Guardians of the Galaxy Vol. 3 could somehow tie into Rocket’s backstory and prove this theory right. We cannot be sure for now. Talking about Vol.3, the movie is still on an indefinite hold, but reports have suggested that Disney may begin to produce it in 2021, so we could get a 2022 release. What’s good is that they do intend to use James Gunn’s script, as confirmed by his brother Sean Gunn.

Here’s what Sean Gunn said with regards to the script for Vol. 3 last year: 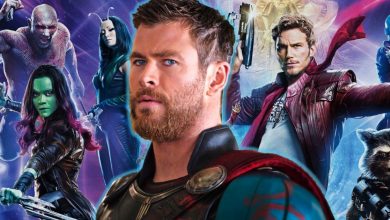 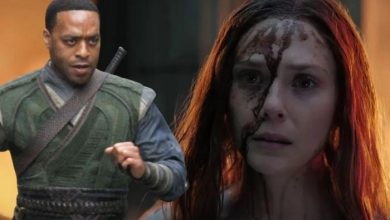 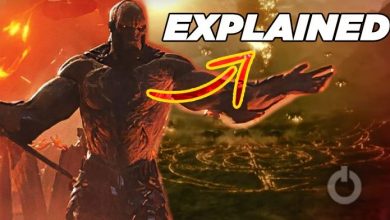