The moment we were all waiting for arrived today as Game of Thrones Season 8 premiere hit HBO and gave us a number of epic moments to savor. But among those quick paced scenes there were also some major setups that would pay off in the coming few episodes. One set up was the banter between Dany and Sansa. The second was the cliffhanger ending, where Jaime shows up to Winterfell, only to realize that he might not have thought things through. 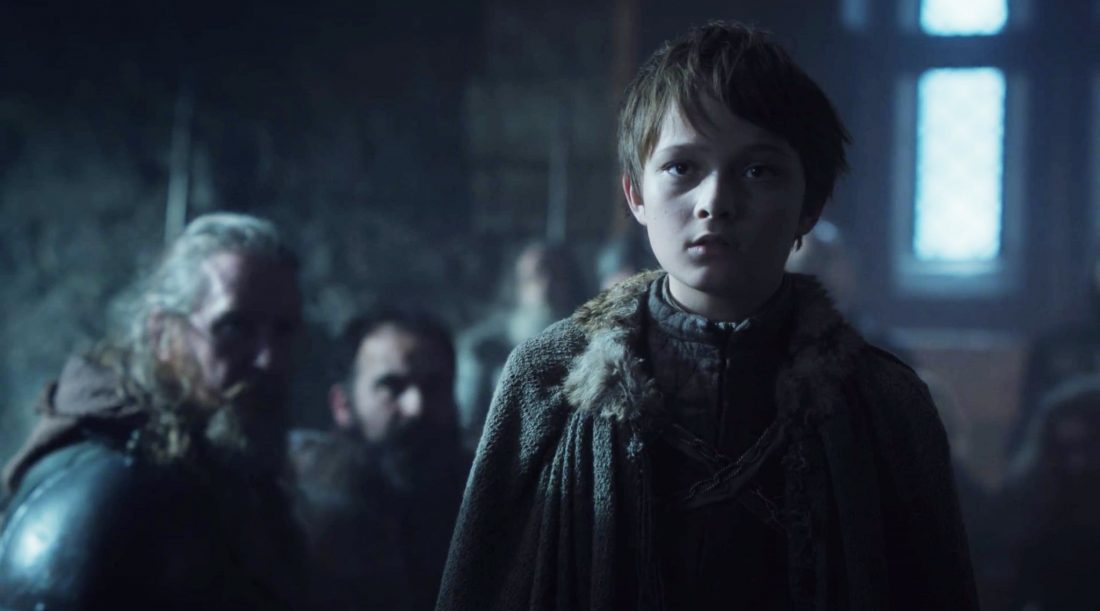 There was this subtle set up involving Bronn, who was paid upfront to go and assassinate the likes of Jaime and Tyrion. Then there was the big warning sent by the Night King killing Lord Umber. But one of the mysteries that need to be solved in the next two episodes is Arya’s secret weapon that she asked Gendry to make for her. 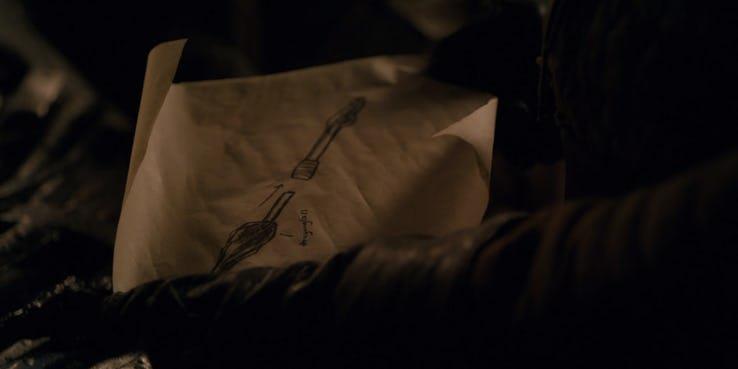 In a funny one on one between Arya and Gendry, the Stark Girl gives Gendry a weapon design drawn on a paper that you can clearly see above. Considering the fact that every weapon has to be made up of Dragon Glass now, we can only assume that the secret weapon that Arya asked for will also have the Walker Killing element involved. 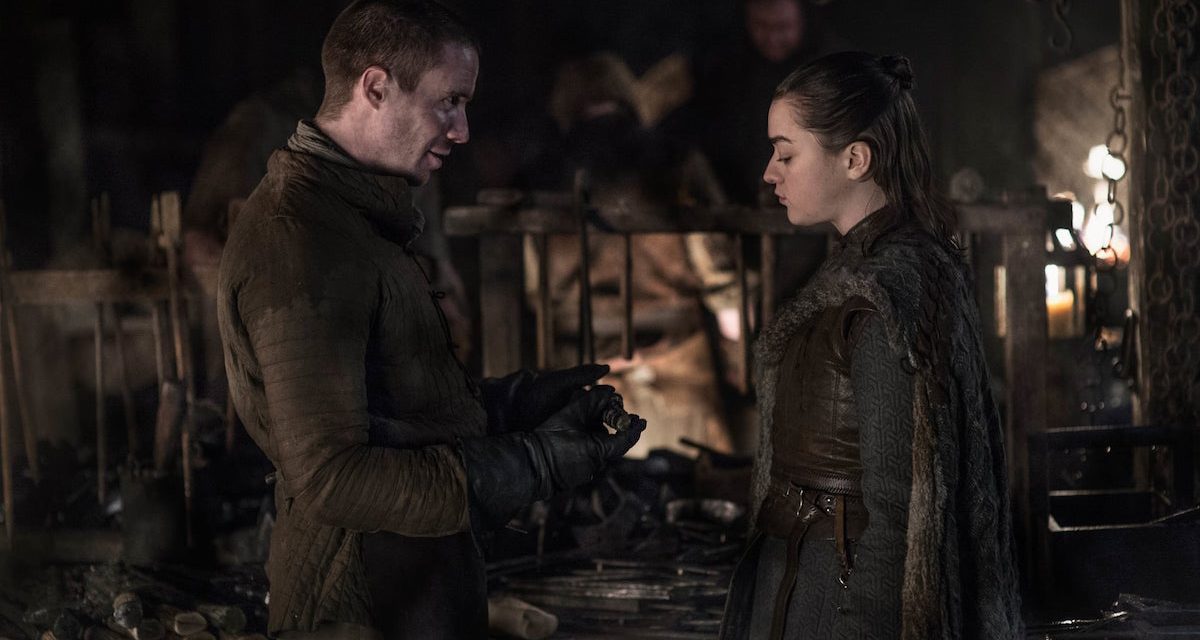 We already see Gendry make a variety of weapons ranging between swords and Axes using Dragon Glass. Now what Arya asks him to build is a spear launcher. Arya’s got her Needle and Valyrian Steel dagger, but those will only come in handy in close range combats, and that is why a spear launcher that shoots spears/arrows made out of dragon glass would be a great idea for the young Stark wild card as that will allow to maintain distance fighting against the mindless walkers. 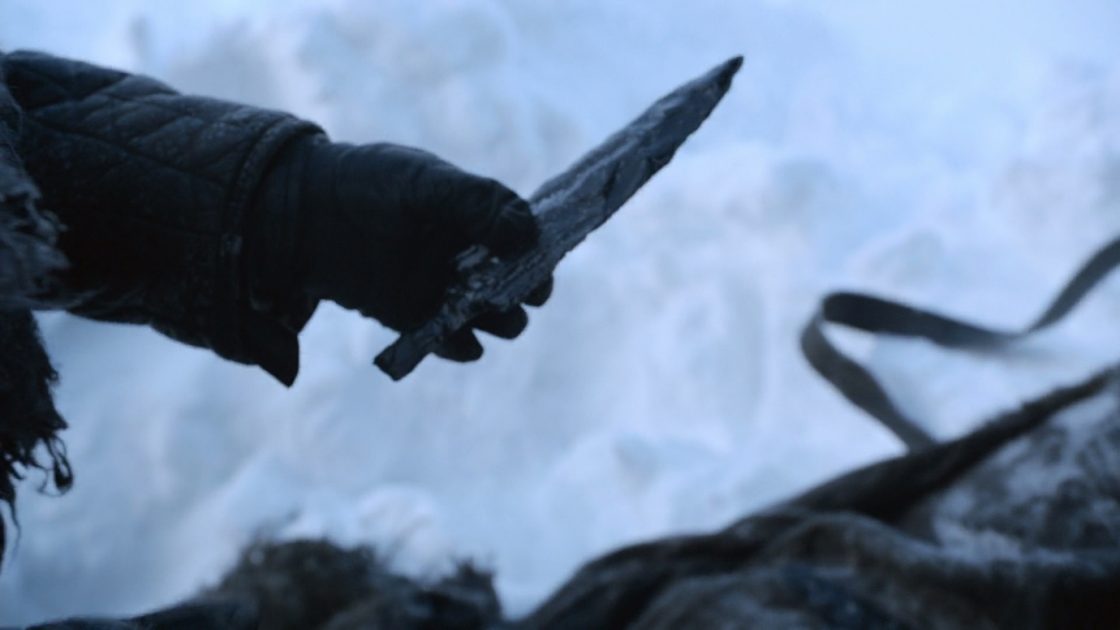 But we’ll have to see whether Gendry will be able to design this weapon or not because he already mentioned that molding Dragon Glass into shapes is a bit tricky. But since the show has to end real quick, don’t be surprised to see Gendry come up with this weapon as soon as the next episode, since the second episode is setting up a major battle for the third episode, as shown by the promo. For those of you who couldn’t get to see the promo can check it out right here:

One of the least talked about moments from the premiere was the reunion of Jon and Arya. The little sister packs some major tricks up her sleeve now, and Jon’s reaction upon seeing those skills of her would be amazing. Arya has come a long way from who she was, and it could be fair to say that she’s more ruthless in certain situations than Jon is! So, it’d be lovely to see the two team up against the whites. 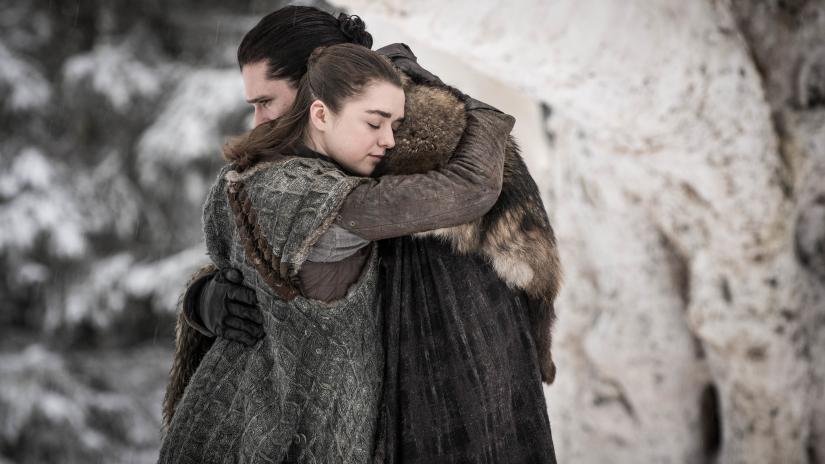 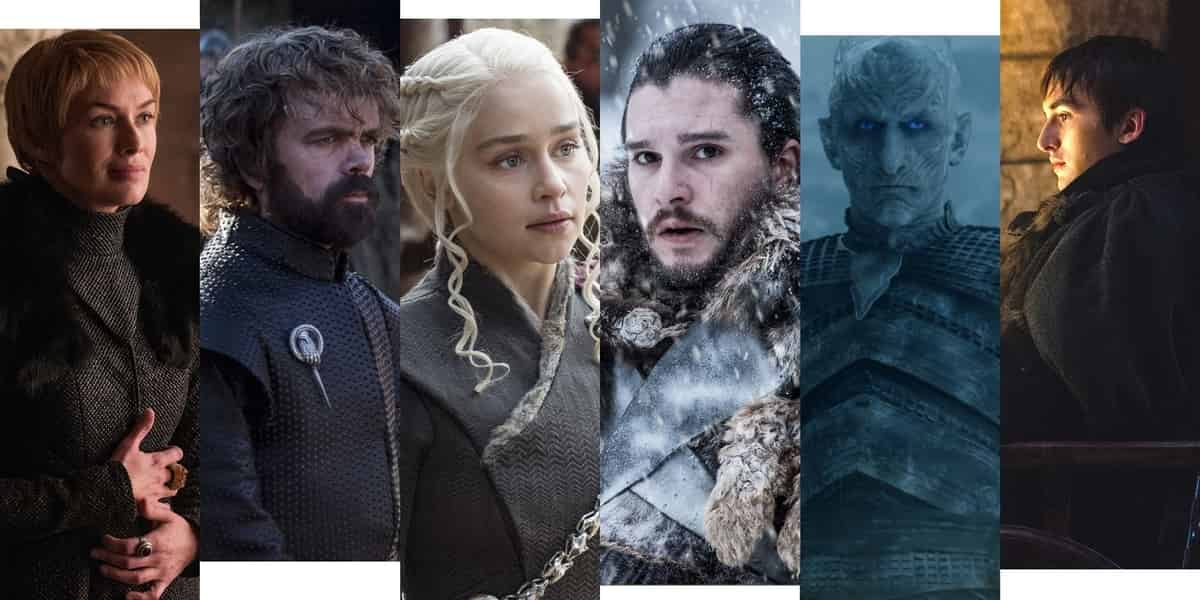 It will bring about the end of this storyline, and Director David Nutter did mention that he was completely satisfied with the way that the show comes to an end: