WandaVision has wrapped up. The show had a total of nine episodes. The finale was definitely intriguing. WandaVision successfully established Wanda as the Scarlet Witch. But more than that, we got to see two post-credit scenes. The first one included Monica Rambeau. It clearly imposed that Monica is set for her further shenanigans. The other one told us that Wanda s in the hills, and reading the Darkhold in the astral plane. 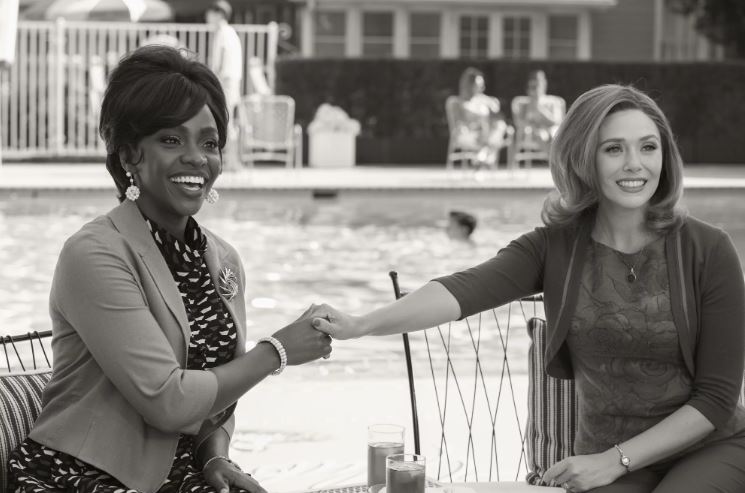 Fans have noticed two major story cuts in the Disney+ series. We won’t label them as plot holes, but definitely, they were a story discontinuance. WandaVision heavily focused on new characters. Namely, Agatha Harkness, Monica Rambeau, Tommy and Billy, and White Vision. 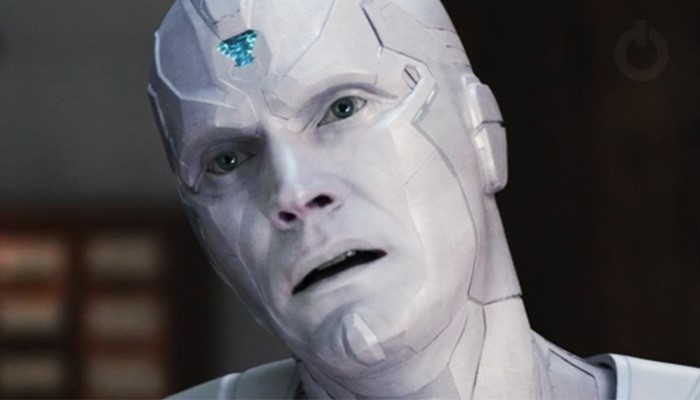 First is the identity of Jimmy Woo’s missing witness protection person. This is what originally drew him into the story. Jimmy Woo debuted in Ant-Man and the Wasp as Scott Lang’s home arrest officer. The FBI agent flew across the country to New Jersey after reports that a witness in the organization’s protection program living in Westview went missing. Considering the effects of the Hex, the local police and anyone who knew said person suddenly didn’t have any recollection of them once they disappeared alongside the whole town. 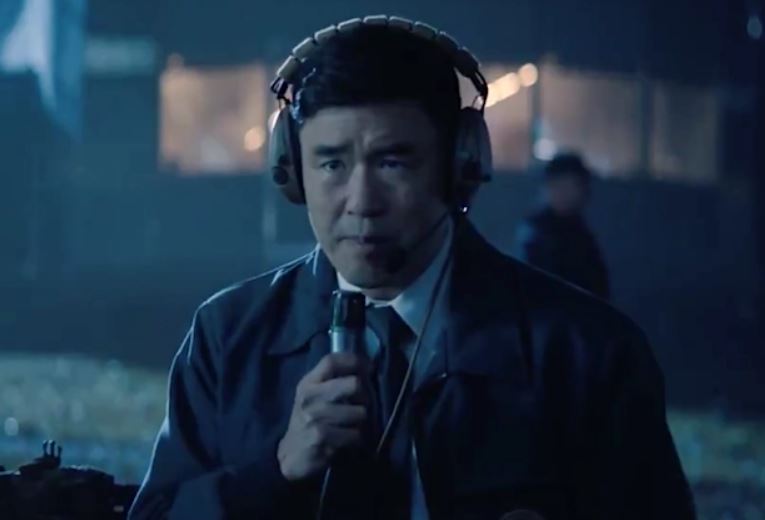 Jimmy Woo was investigating when he stumbled upon the Westview phenomenon. Back in the series’ fourth episode, “We Interrupt This Program,” newly ‘un-blipped’ S.W.O.R.D. Agent, Monica Rambeau, is sent to assist Woo with a highly-unusual “missing persons” case in a New Jersey suburb. Upon arriving at Westview’s boundary, Rambeau meets the agent who briefs her on the strange situation, of a person in the witness protection program that “flew the coop.” 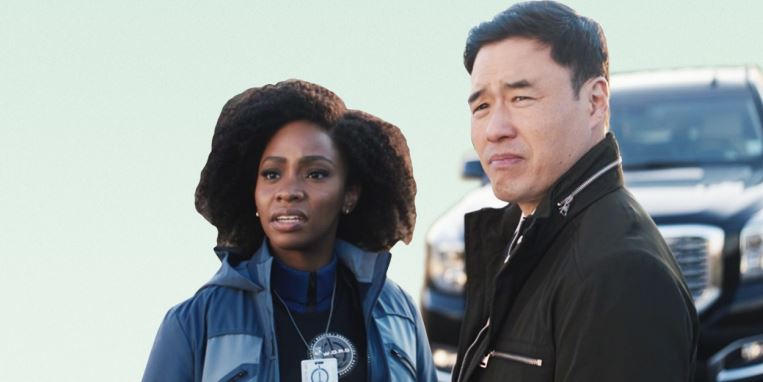 Despite contacting the missing person’s family and “known associates,” Woo encountered yet another roadblock — not only had none of them seen him, but none of them had even heard of him.  “Something seemed hanky to me, so I took the first flight out of Oakland to interface with local law enforcement, which is when I encountered a new wrinkle,” Woo told Rambeau in the episode, referencing his initial discovery of Hex.

“In terms of nobody knowing that Westview exists, Westview does exist and that’s why Jimmy’s there. But the people in the environment have forgotten it because Wanda has made it so,” Shakman explained on a recent episode of ComicBook.com’s Phase Zero podcast. “She’s created a kind of black hole there so she can be uninterrupted and people won’t find their way in too much. In terms of the missing person, there’s an answer for that and, you know, hang in there.”

It could be speculated that the missing person is Ralph Bohner, a.k.a. Fake Pietro a.k.a Fietro a.k.a Evan Peters’s X-Men Quicksilver. 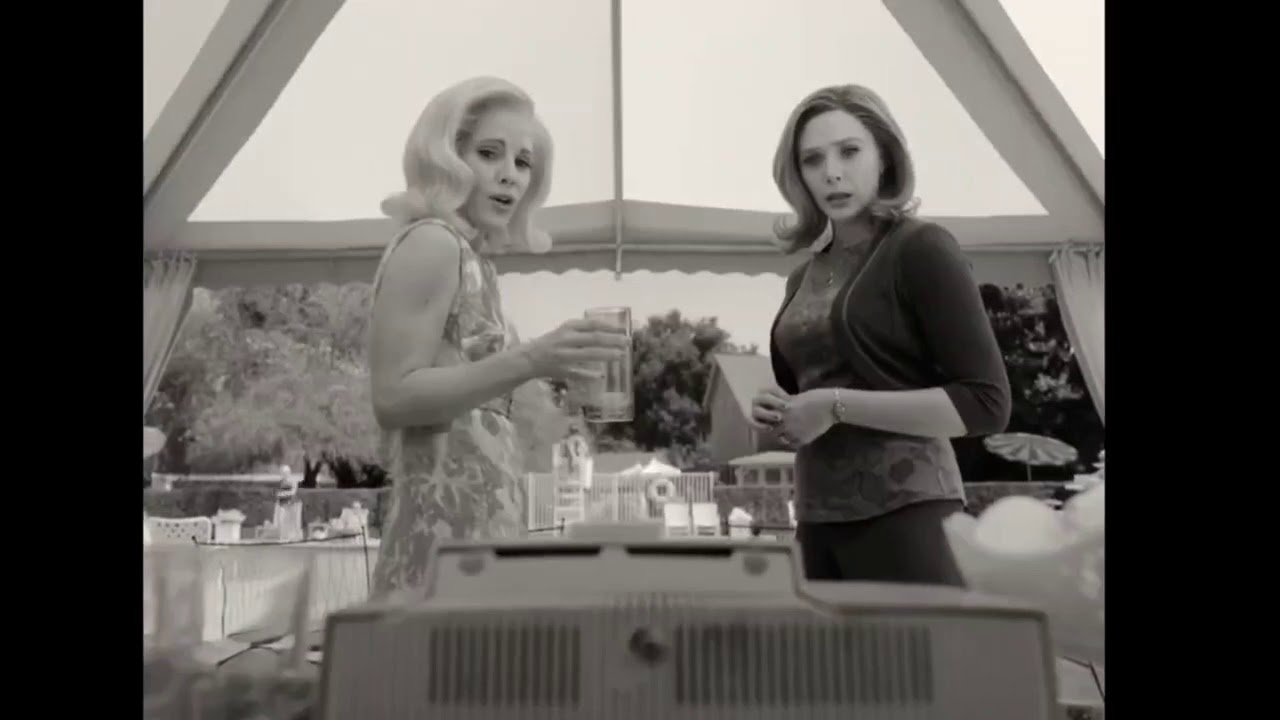 It is hard to believe that he was cast in WandaVision just to make a boner joke. What do you think? Let us know! 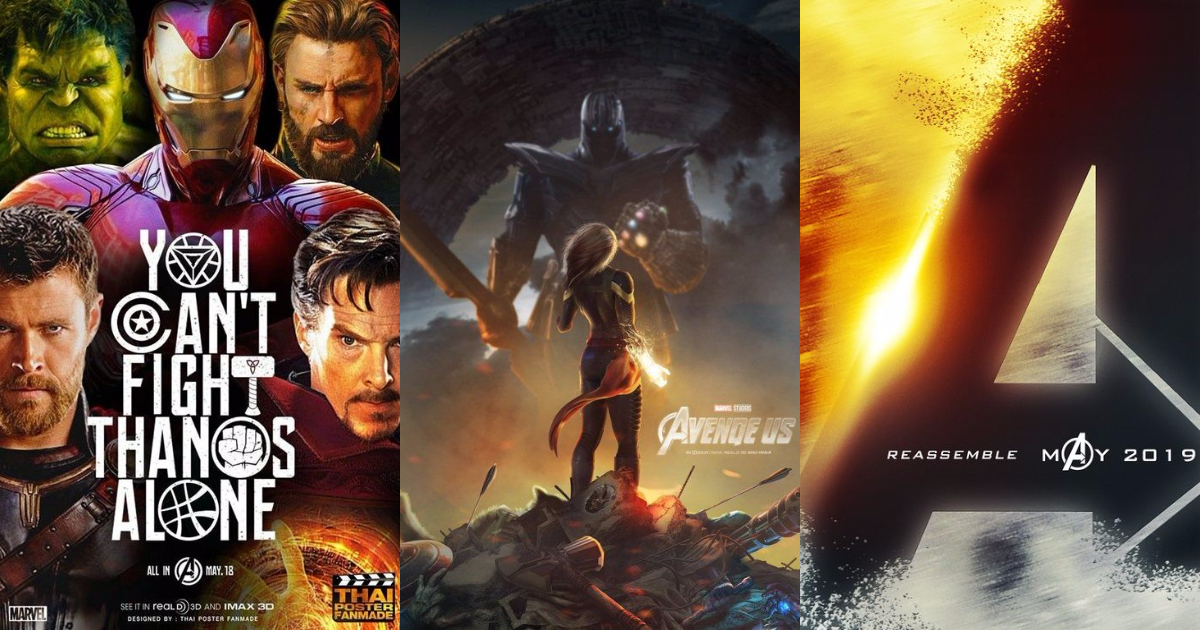 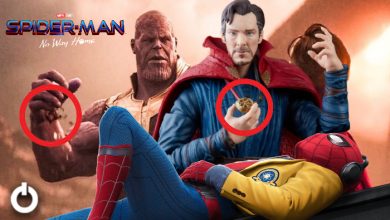 7 Celebrities Who Treat Their Fans Badly