Major character deaths happen in the Game of Thrones Universe like leaves falling from an oak tree in autumn. Robb Stark, Caitlyn Stark, Tywin Lannister, Olenna Tyrell, Oberyn Martell, Ned Stark – the list goes on and on and on. Game of Thrones has always been an uncertain place for its core characters. Death stalks them at every corner. The Lannisters have been somewhat of an exception to that rule. Always holding the high ground, the Lions of Casterly Rock have managed to cling to life and survive with each passing season. That tradition came to a screeching halt after Tyrion killed his own father and fled King’s Landing. It has started off somewhat of a chain reaction that, if rumors are to be trusted, is about to engulf one more Lannister in the fires of hell. Cersei Lannister, ladies and gentlemen, is about to hit the grave pretty soon. Presenting – Game of Thrones just dropped major hints at Cersei’s Death and no one noticed!! 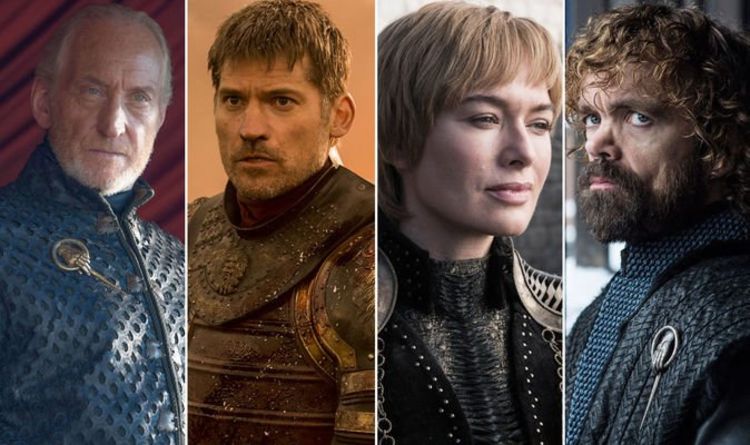 Tyrion Lannister’s off the mark lines about finally ripping apart her sister after becoming one of the un-dead or Jaime Lannister claiming how the numbers do not favor the Iron Throne anymore is only one of the many red flags in question. It was in Season 5 of Game of Thrones that we first encountered the probability of Cersei’s death. The season premiere was with a flashback where a Young Cersei Lannister visits a witch in Lannister lands and demands the witch to tell her the future. The Witch correctly predicts that she will give birth to three children, each of whom will die. 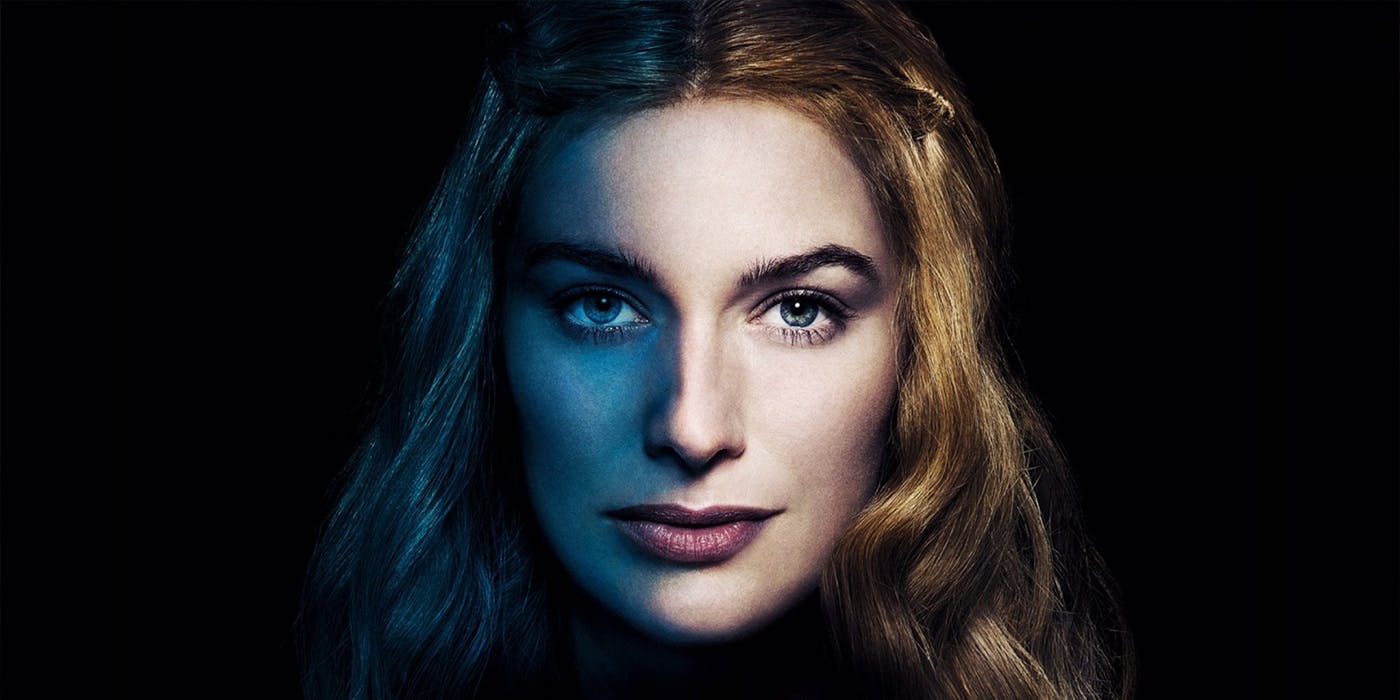 In the books, the prediction takes an even darker turn. In George R.R Martin’s A Feast for Crows, the fourth book in A Song of Ice and Fire series of novels, the witch not only predicts the death of a young Cersei’s future children but also Cersei’s end as well. The Witch claims that the Lioness will die at the hands of the “Valonqar”. In High Valyrian, ‘Valonqar’ literally translates to “Little Brother”. 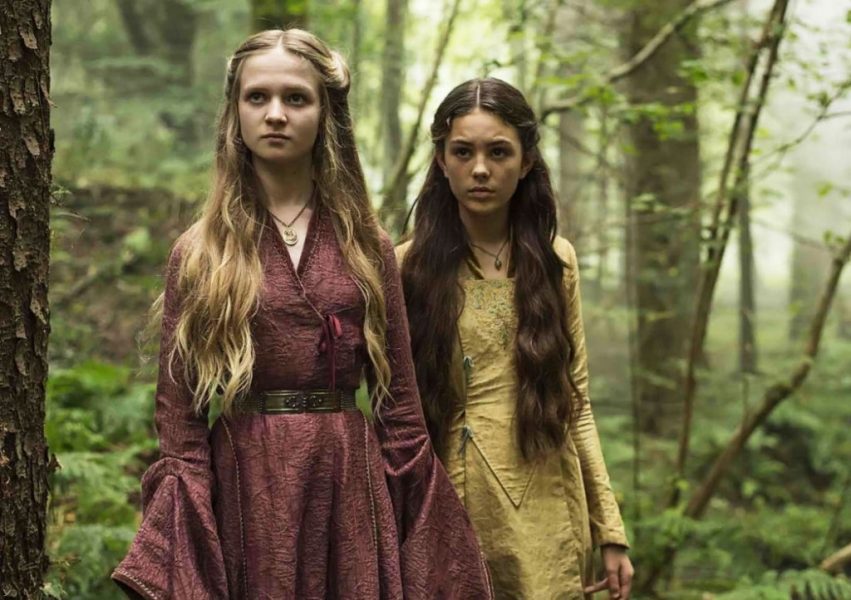 The show has taken a noticeable change of pace and direction from the original source. The books and the Show now follow a different storyline altogether. But that does not change the fact that the death of Cersei is improbable in the show, unlike the books. If the latest Game of Thrones Season 8 Episode 2 was any indication, Cersei’s death is coming and it will be as slow and painful as it was in the books (by strangulation, of course). 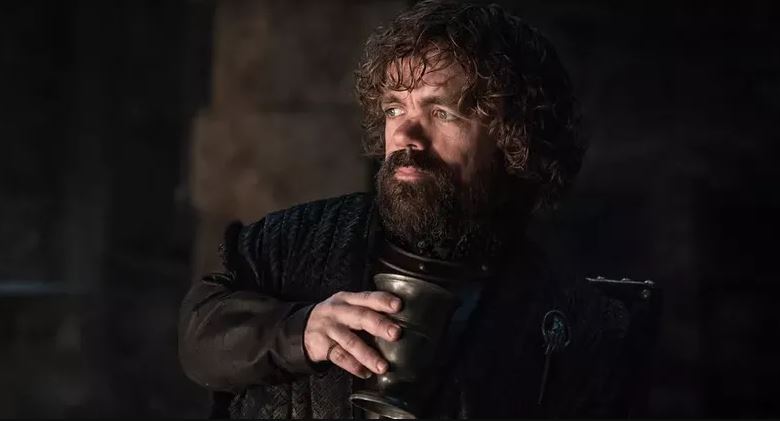 Let us break down the episode to you. The first major hint at Cersei Lannister’s impending doom was when Tyrion and Jaime are walking through the battle camps of Winterfell when Tyrion jokingly remarks:

“At least Cersei won’t get to murder me. I’m sure I’ll feel some satisfaction denying her that pleasure, while I’m being ripped apart by dead men. Maybe after I’m dead, I’ll march down to King’s Landing and rip her apart.” 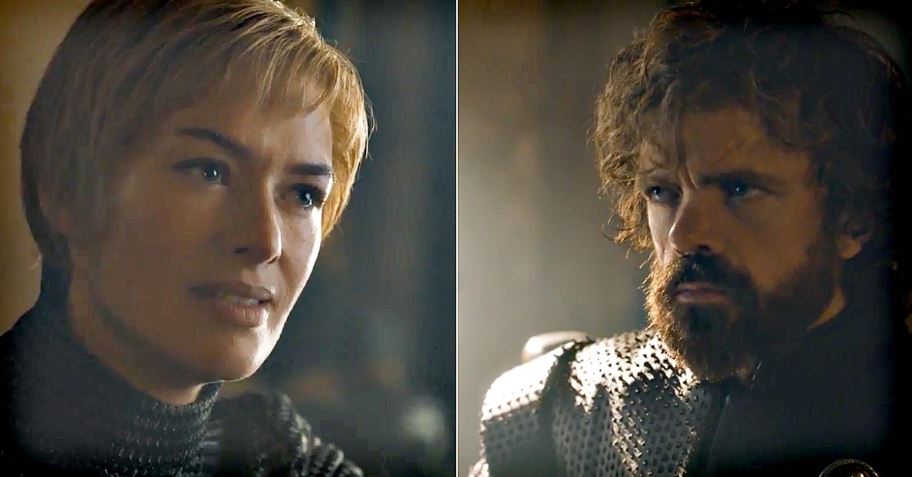 While it is highly unlikely for Tyrion to kill Cersei after turning into an un-dead, we are pretty sure this one dialogue implies that the show runners are teasing Tyrion will be heavily instrumental in bringing about her downfall. The Valonqar prophecy from the books will materialize but not in the way it was predicted. 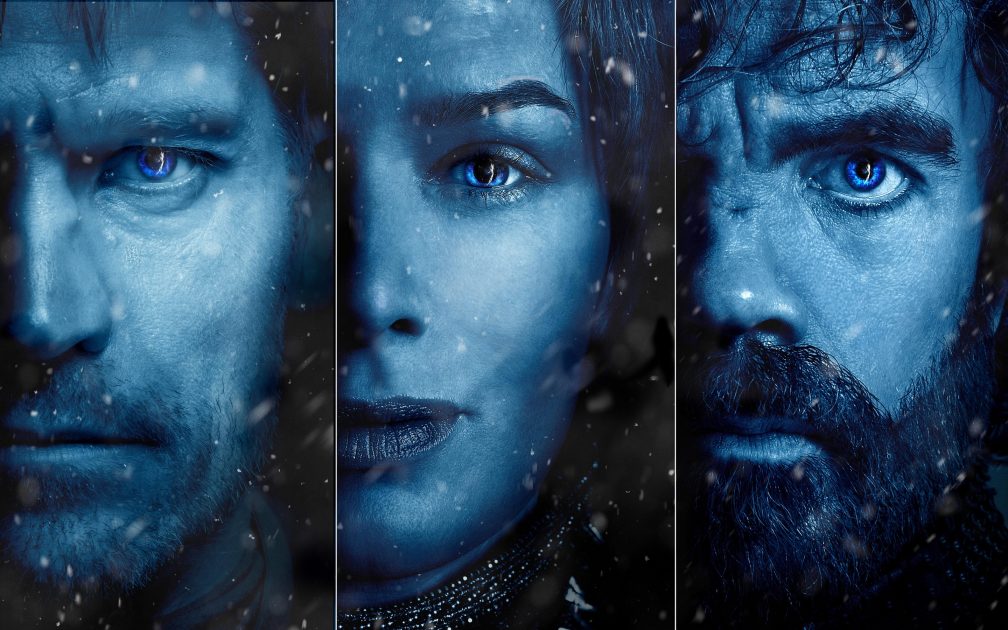 That and the fact that Cersei’s treachery has been revealed to Daenerys and Jon Snow, who were promised her help in the upcoming battle against the Night King and his army, almost certainly spells her doom. Jaime has revealed that Cersei Lannister has bought the Golden Company to her aid. With more than 20,000 troops under her control along with the Lannister forces, Cersei will now watch as her enemies rip each other apart and then march in to take down whatever of them are left.

It is a smart strategy but there are two major flaws in her plan – The first is that her greatest ally is Euron Greyjoy, the most unpredictable SOB the world has ever seen, and since Danny and her forces know that Cersei will be at an advantage with greater numbers, she has lost the learnt of surprise and the North will now opt for a softer approach to take her down. 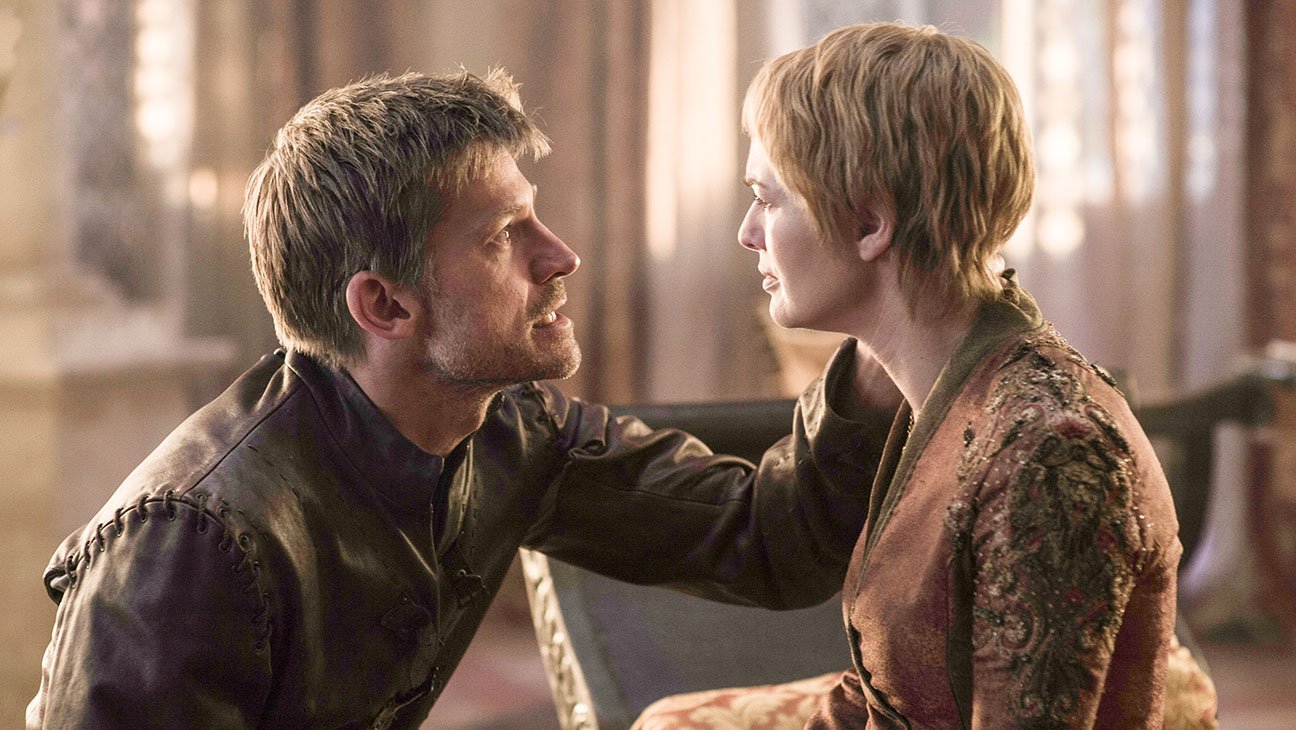 An assassination is in order, one that will be carried out by the Valonqar. Just not the Valonqar you predicted to be. Technically speaking, Cersei has two Valonqars. Jaime, even though a twin, was born after Cersei, which means he is also the little brother! Since Jaime already has Cersei’s trust, it will be rather easy for him to get close to his sister’s neck and kill her without anyone noticing. That would be a pretty dark, bleak and grim ending to a tragic and forbidden love story. Then again, this is Game of Thrones. 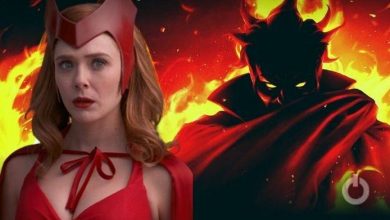 WandaVision: Who Is Trying To Steal Wanda’s Powers? 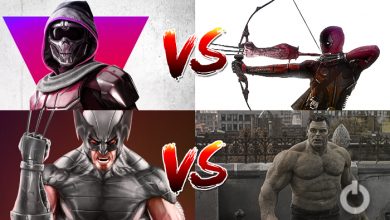 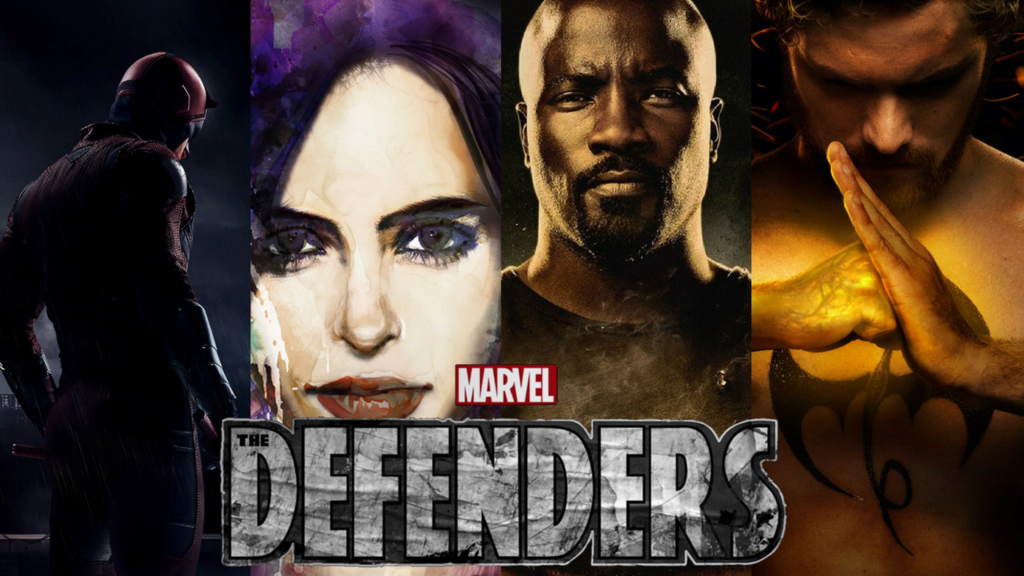 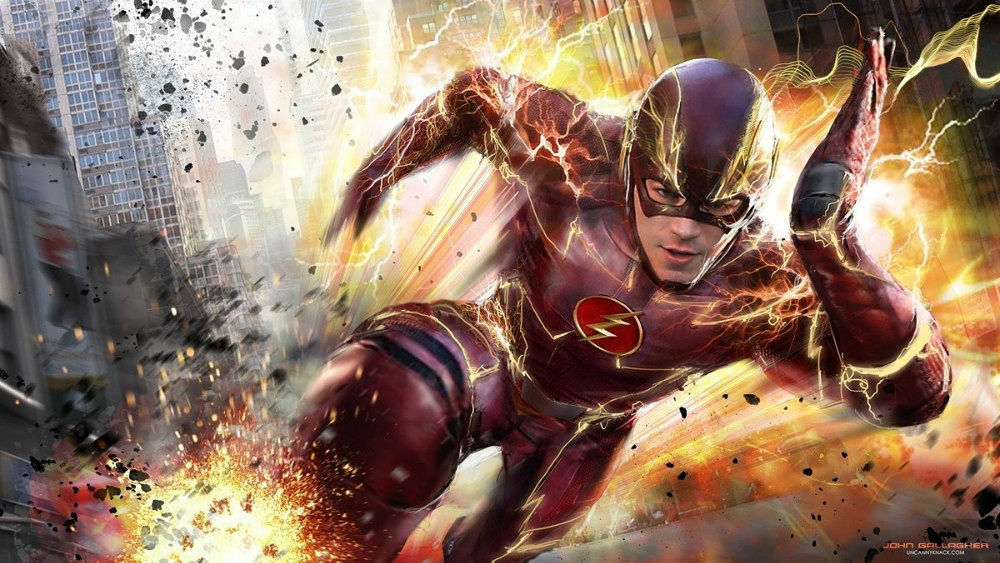 5 Superpowers That Make Flash The Unstoppable Force in DC Universe