There have been a lot of people in the history of Marvel who have contributed to the greatness of this name. But, one man is right up there at the top and it is none other than our late beloved Stan Lee. We all are pretty excited to see Lee in Avengers: Endgame. Hope it is going to be slightly longer than his usual cameos. But, there’s a piece of even bigger happy news for all the Marvel fans. As, there are reports that Russo Brothers, who’ve directed both Avengers: Infinity War and Avengers: Endgame are working on a Stan Lee documentary.

Anthony Russo himself revealed to IANS about his upcoming project which will be a Stan Lee documentary. And, to be honest I’m already getting a lot of goosebumps because we have seen the work of this amazing duo and if they’re developing something of this sort then surely it is going to be a never-seen-before documentary. Anthony said,

“We love Stan Lee and I think it’s incredibly special that Endgame will be his final cameo. We are fascinated by the life of Stan Lee and we are actually developing a little something that has to do with his work in the history of Marvel. But we are not ready to present it or talk about it yet. It’s more of a documentary.” 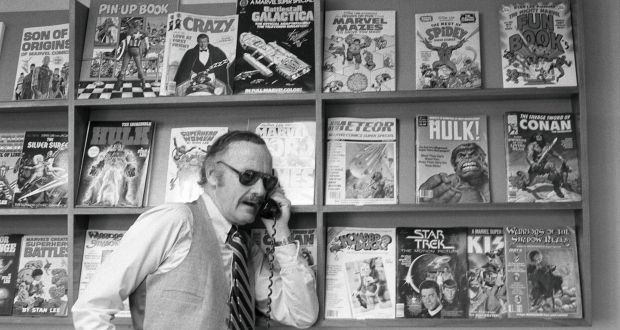 Well, we aren’t sure whether it is going to be a feature film or a set of series about the complete history of Marvel because Lee has been in there since the very beginning. But no wonder what it is, we are really happy, blessed and crazy to hear that something based on the life of Lee is being developed. For now, all the focus is on Avengers: Endgame and in this also, we will get to see Stan Lee. So, mark the release date of Avengers: Endgame that is April 26. 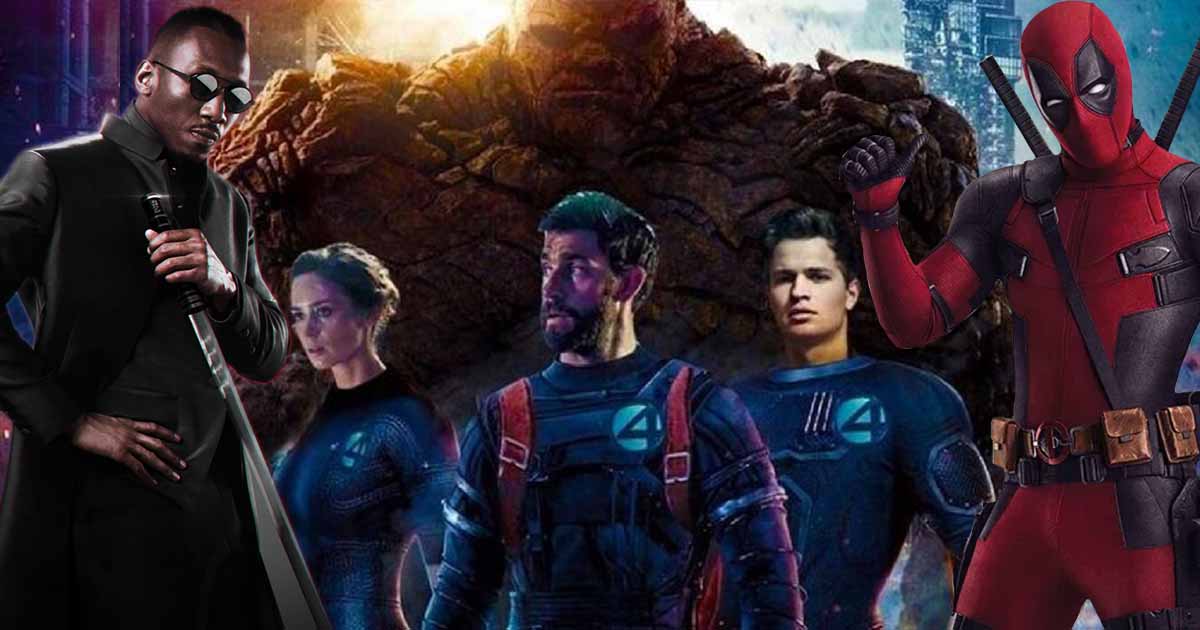 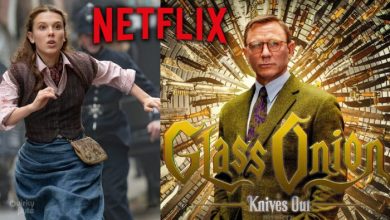 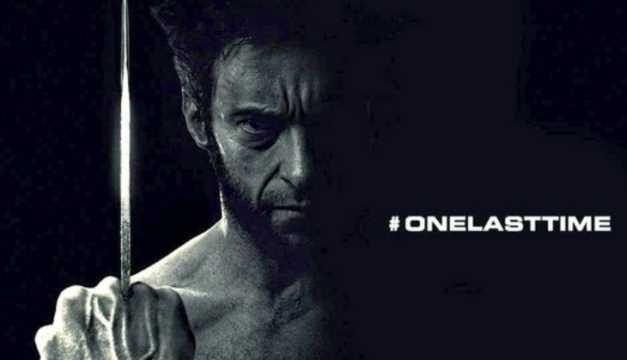