The runtime of Avengers: Endgame has been a major topic of concern for Marvel fans, for the movie is supposed to tie the loose ends of all the previous 21 MCU movies, and that too convincingly. The directors have themselves confirmed the runtime to be 3 hours 58 seconds, deeming it to be the longest MCU movie so far. As per reports, the final cut has been submitted by the makers to Disney but, a few days ago before the finalizing, when Russo Brothers were making their way into Disney’s animation offices to finalize some important VFX shots, the reporters got a chance to ask the most important question, how did they manage to fit in everything in the movie.

Talking about the same, he said to ComicBook.com,

“[Fitting everything into the run time] was very much worked out on the script level with [Christopher] Markus and [Stephen] McFeely,” Joe Russo added “We spent a long time with them exploring all the possibilities and honing down on what the essential storytelling was. That’s such a complex question. You can’t really be dealing with that once you get to production. That’s definitely a script issue.”

After which, Anthony Russo reflected on the discipline which they’ve maintained in the story, as he said,

“Yeah, focus and discipline is what it comes down to. We like to keep the stories propulsive. It was painful for us to come in at three hours, but we just couldn’t get the story down from that.”

Also, talking about the longstanding rumor of Russo Brothers or Marvel having considered the idea of an intermission during the theatrical showings of Endgame, Joe said,

“We joked about it,” Joe Russo added. “We would joke about that.” Anthony Russo added, “We discussed it in jest.”

“We may have even put our own intermission into it for when we would screen it, and give ourselves five minutes to go to the bathroom. We’re telling everybody to prep as if they’re going into surgery. Don’t have any water or anything to drink post-midnight the day before the film, and you’ll be fine.”

So, are you happy that Avengers: Endgame is going to be longer than 3 hours? Tell us in the comments section. 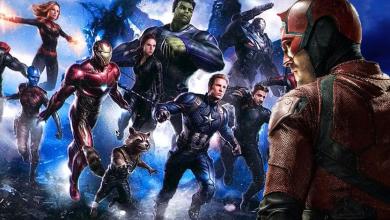 Has Marvel Postponed Daredevil Season 3 Because of Avengers 4? 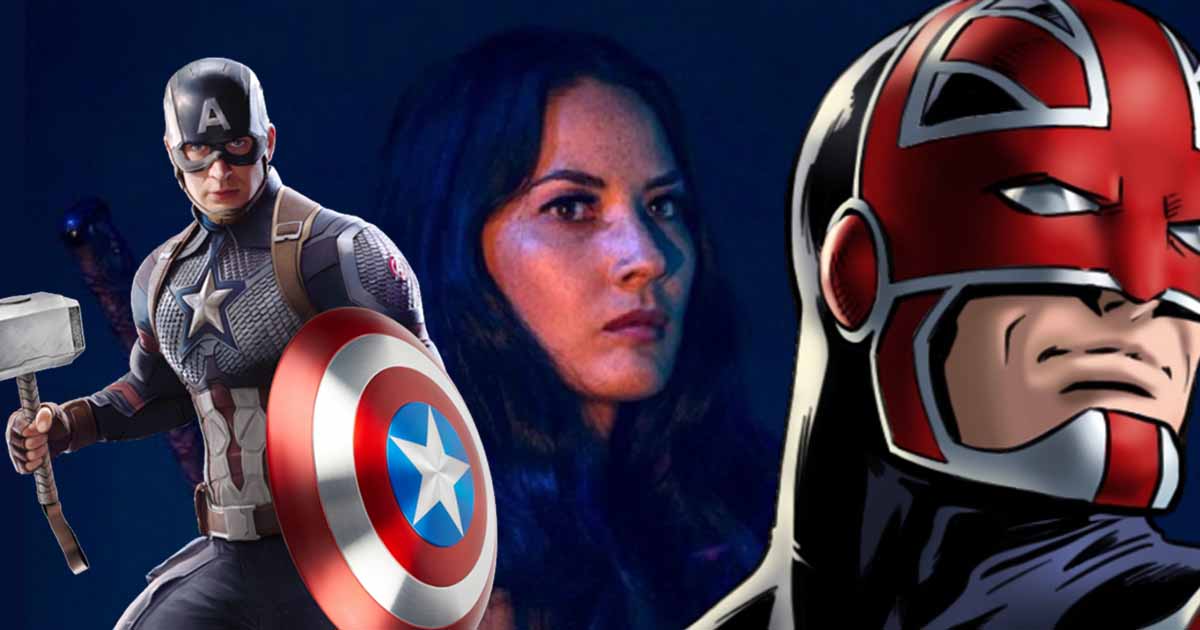