The great part about the MCU is the family that we get to witness on and off the screen. They are just so good together at whatever they do, that you’d wanna follow them on every step of the way. We haven’t just emotionally attached ourselves to the characters that they play, but we actually love the actors playing those characters even more. The bond that all these actors share is just so real and authentic, and that is why a press tour for every MCU ensemble movie is worthy of following. It is no different for Avengers: Endgame as the cast is having a whole lot of fun participating in interviews! 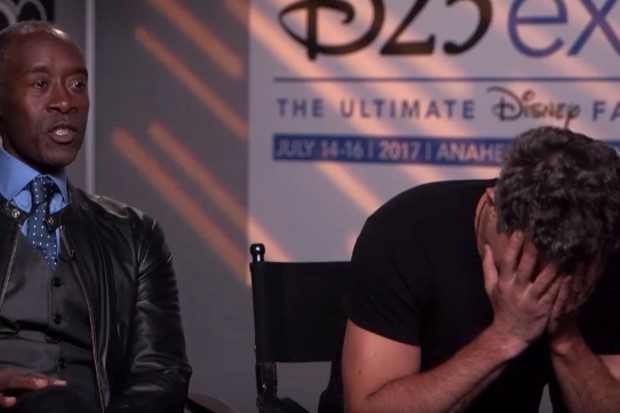 As far as the Avengers musical is concerned, Chris Evans is the guy for you! Skipping the Avengers Reunion went to ScarJo as she’s certainly too busy with all the projects that she is attached to. But perhaps no one should be missing the reunion years down the line. The rest of the answers were also funny, so be sure to check out the video above, if you didn’t.

Avengers: Endgame is going to be to the big finale event that the MCU has been building up to for a decade, and it has to be the biggest Box Office success of all time. It will certainly save the dipping Box Office of this year as people have been so patiently waiting to spend all of their savings upon this blockbuster events. 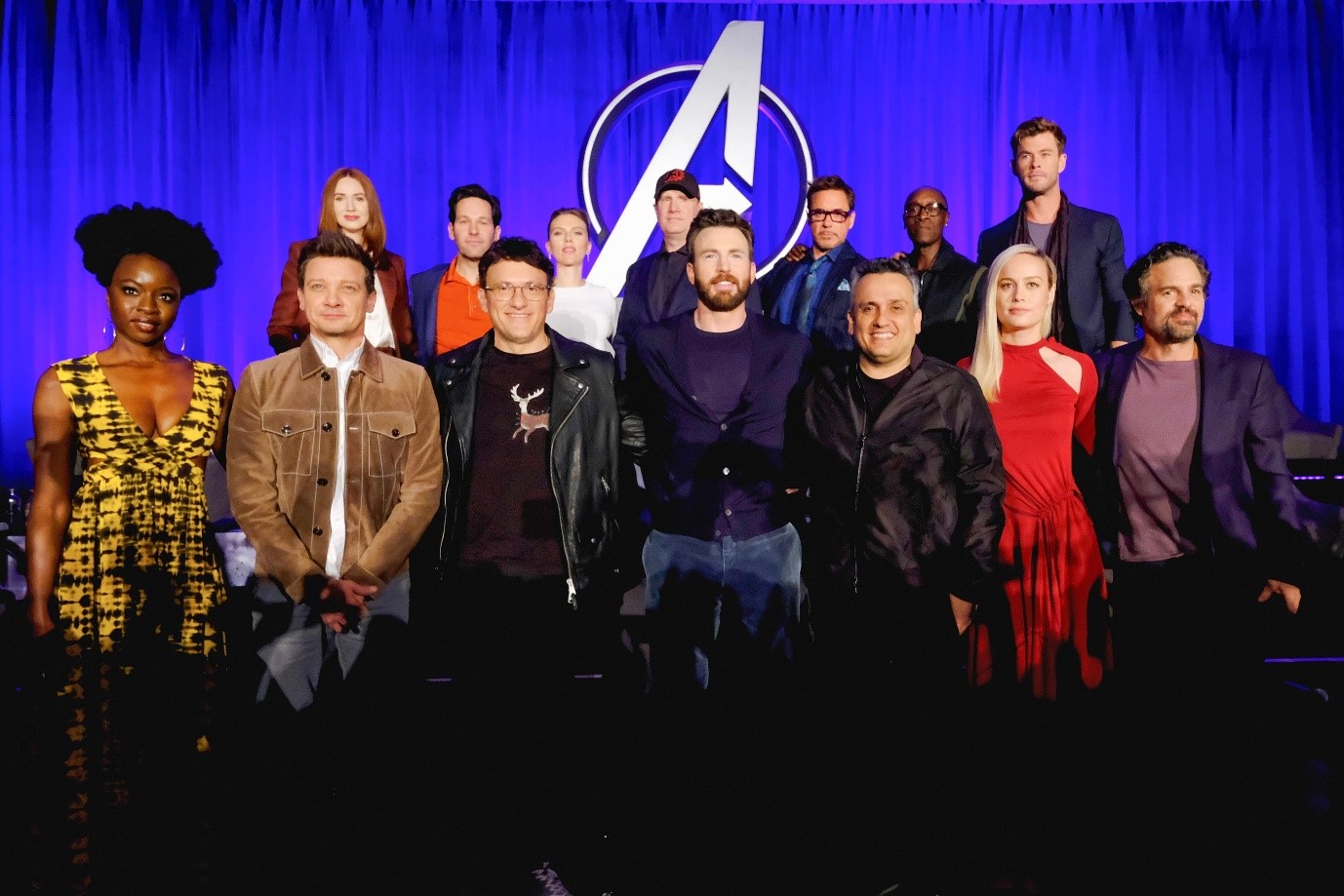 Endgame has the capability to beat the likes of Titanic and Avatar, and with the hype that surrounds this film, it totally can do the unexpected. Analysts actually believe that Endgame could make $1 Billion worldwide within the first 3 days of its release. People are just so crazy for this film. Everyone should get to witness this mega event the way it is intended to. Hence we should all start a pact and follow the movement – “#Don’tSpoilTheEndgame.” 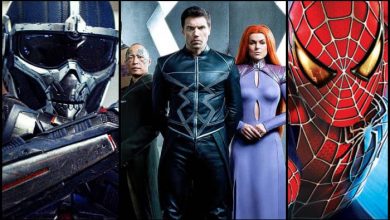 10 Movies That Were Cancelled By Marvel 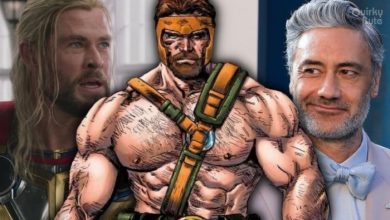 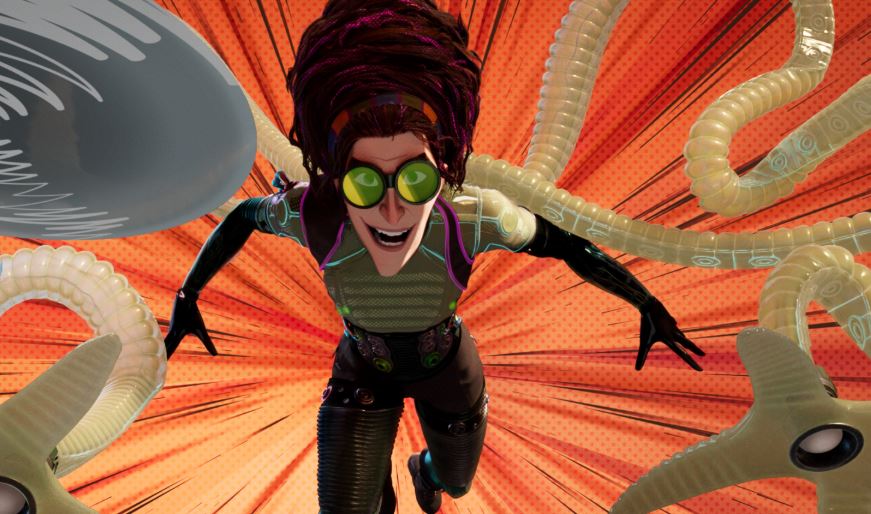 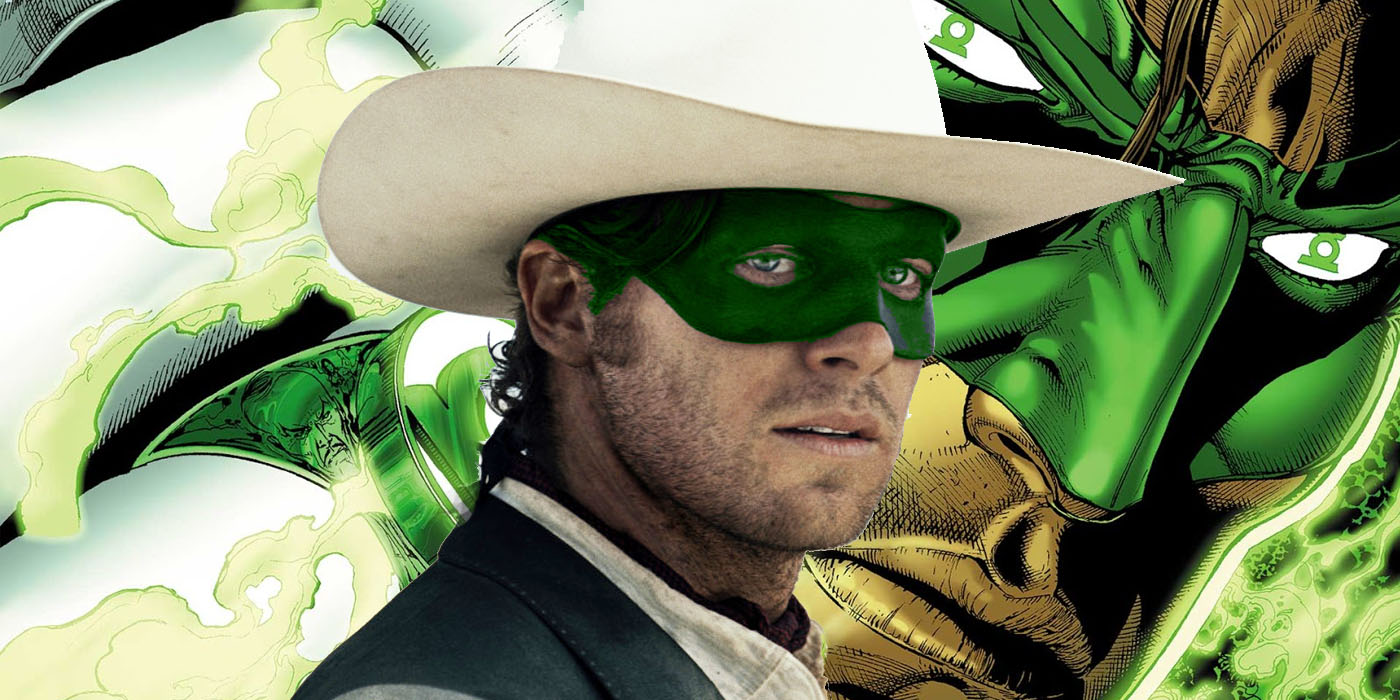