If you plan to spend a fun night with your friends and you are looking for something to watch that’s mindless, tasteless, and weirdly hilarious, you must check the below-mentioned movies on Netflix. 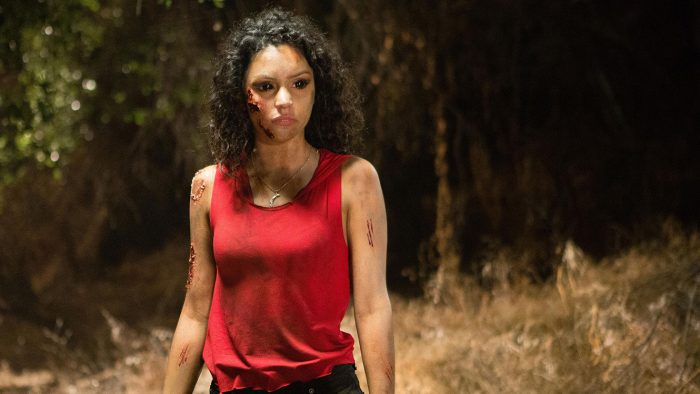 This Movie was released in the year 2016. The director of this film is Jared Cohn. It’s a story about a small town and the people living in it who realizes that something is killing wolves and people in the woods. The film has a good story and all the characters are pretty good. the film has enough twists and turns to make you keep guessing till the end of the movie. it’s a good grade movie that is available on Netflix. 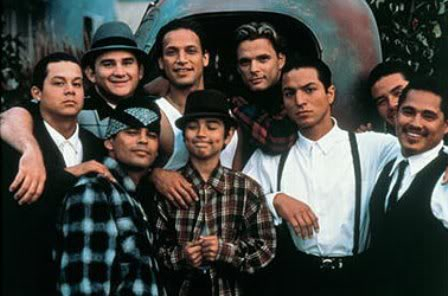 Barrio de Cholos was released in the year 2002. The film is directed by Francisco Javier López (as Javier Montaño). the about a young man who is trying to escape his world of violence and noise in Mexico by leaving for America. The plot is simple and has managed to stay on Netflix because of its Mexploitation nature. You can say this film has new resonance in the Trump era if the acts were not so stupid, but because of that, the movie is pretty entertaining. 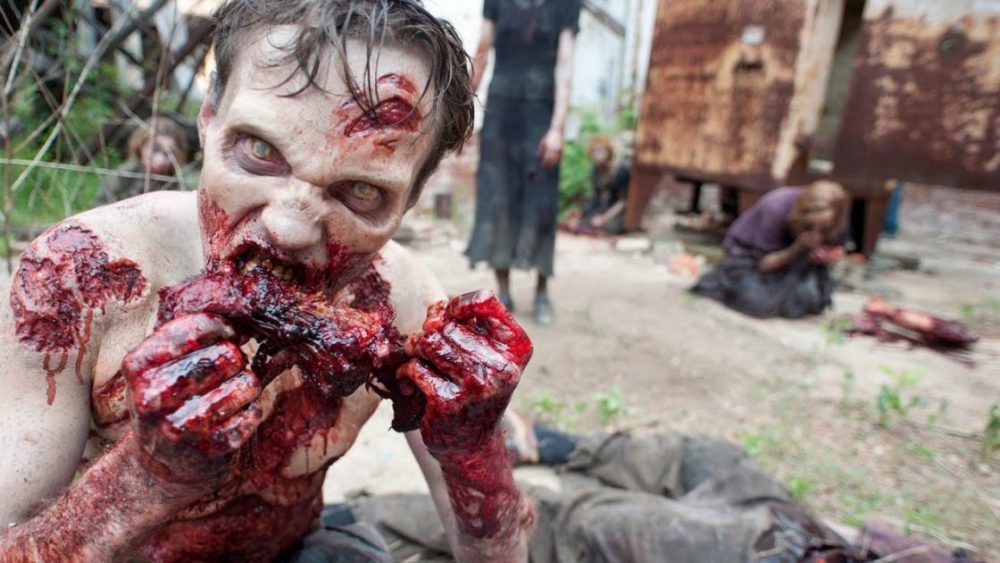 Zombies were released in the year 2016. The film was directed by Glenn Miller. The story is about a virus that quickly spreads through a safari park and turns all the zoo animals undead and dangerous it’s a story about how the people how are left in the park stop the creatures before they harm the whole city. The movie has a unique plot and has good humor.  Even though the actors were not that good but the story will keep you interested. 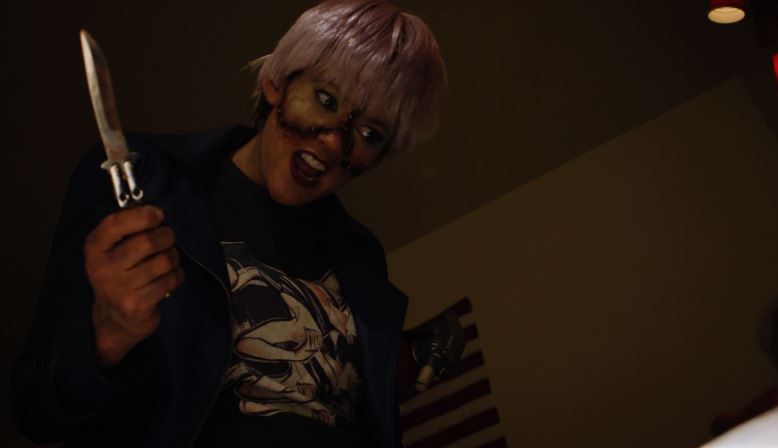 Patchwork was released in the year 2015. It’s a horror comedy that is directed by Tyler MacIntyre. It’s a story about three young women who go out to party and relax. They wake up attached together as a Frankenstein-esque monster. Their individual personalities of three women are still intact. the three women go out in search to figure out the reason behind this attachment. It’s a classic story and has a great twist. It’s not a laugh out loud style of horror comedy, but well it is well loaded with appreciative groans.

5. Spiders 3D: The City is Crawling 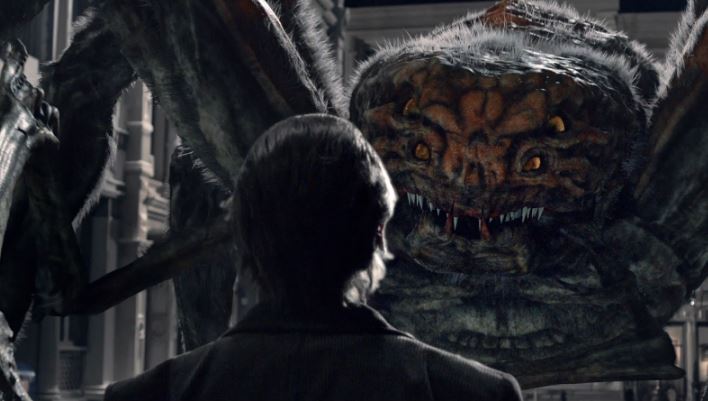 Spiders 3D: The City is Crawling was released in the year 2013. The film was directed by Tibor Takács. It’s a story about a space station that crashes into a New York City subway tunnel, soon after a species of venomous spiders is discovered by the local people. Soon after their discovery, the spiders start destroying the city. Spiders 3D pretty much hits every category in the b grade movie.

6. The Adventures of Food Boy 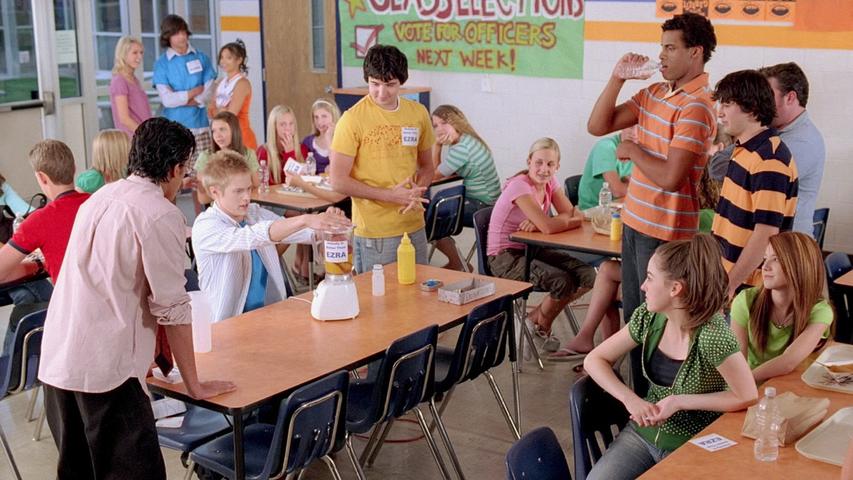 The Adventures of Food Boy was released in the year 2008. The director of the film is Dane Cannon. It’s a story about a teenage boy who is surprised to discover that he has the superpower to make food appear in his hands at any time and anywhere. It’s a dream, isn’t?  Anyway, the movie is all about the food, hands, and magic. There is no much more to it. the dialogues in the film are strong enough to shake you make you feel something. The actors too have done a pretty good job. it’s a great film to watch and entertain yourself. 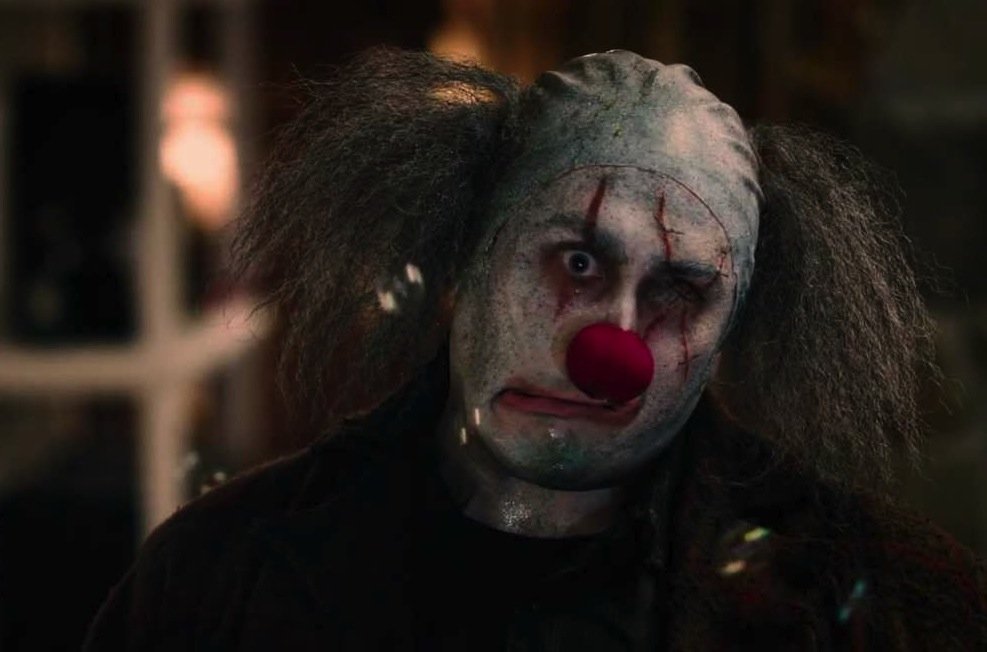 Stitches were released in the year 2012. It’s a horror comedy which is directed by Conor McMahon. It is a story about a clown who is killed and after his death he comes back from the dead to seek revenge on the people who are responsible for his death. It’s an amazing movie in terms of humor and horror. the entire cast in the movie is able to pull off their roles pretty well. It is a very entertaining movie with a genuine comedy and amazing horror feels.  It is a delightful comedy with simple characters and story. 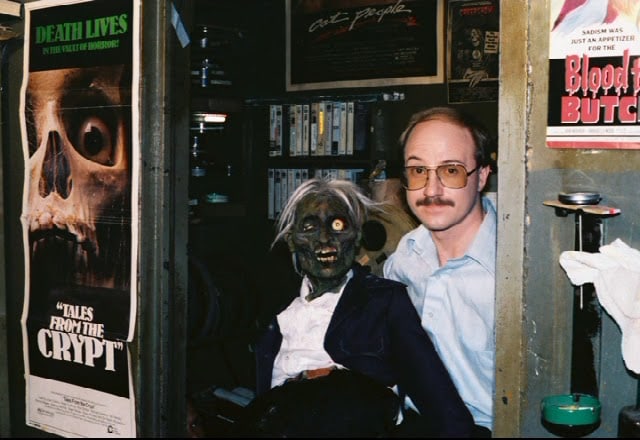 Mad Ron’s Prevues from Hell was released in the year 1987. The film was directed by Jim Monaco. The story is about a projectionist who name is Mad Ron, he shows a movie theatre full of violent zombies and a diverse assortment of horror and exploitation film trailers from his private collection. The movie comprises of scary and shocking trailers which you will not dare to watch alone.  you can watch this movie when you are willing to sit down and pay not so much of attention to the film. 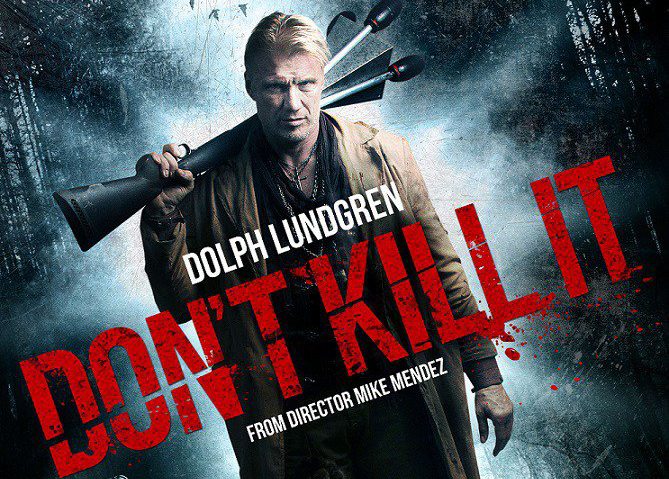 Don’t Kill It was released in the year 2017. The director of the movie is Mike Mendez. The movie is about the trail of death and destruction because of an ancient evil which is unleashed in a small Mississippi town. If you are a horror fan, then it’s a great movie to watch. The characters played their roles well. The script was not that good but the characters really did a great job. it’s an entertaining and a fun movie to watch. 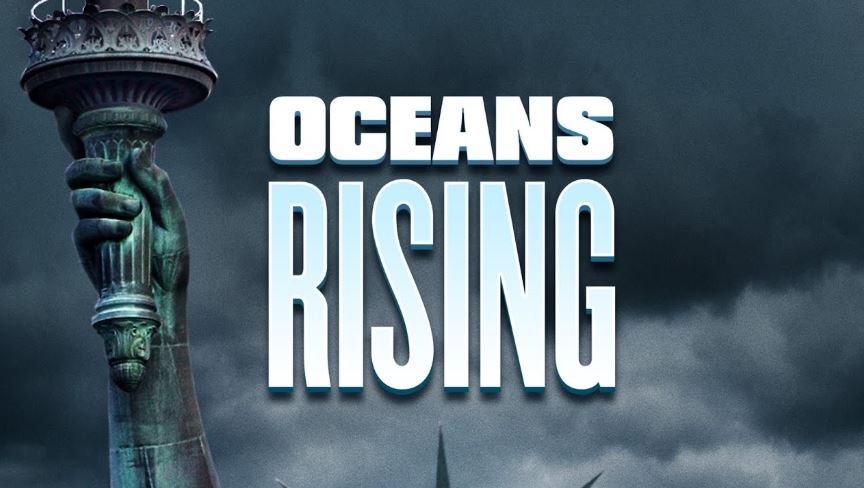 Oceans Rising was released in the year 2017. The film as directed by Adam Lipsius. It’s a movie about a scientist who constructs a massive ark after his warnings of an Earth-destroying flood are ignored by the people. And when the disaster actually occurs people go to him to seek answers before the world drowns in a never-ending sea. It’s a movie that you can watch when you don’t feel like paying attention or watching something serious.