The Marvel Cinematic Universe has vastly grown with time and now it is at a place where no other movie franchise can ever reach! It started off slow with Iron Man and built up the heroes of Earth spending time upon them. Only Thor was a hero portraying the cosmos, rest all of them were Earth-based heroes. But come Phase 2, the MCU started to really expand itself. New villains began to come in and more importantly, we got new additions for the heroes as well. 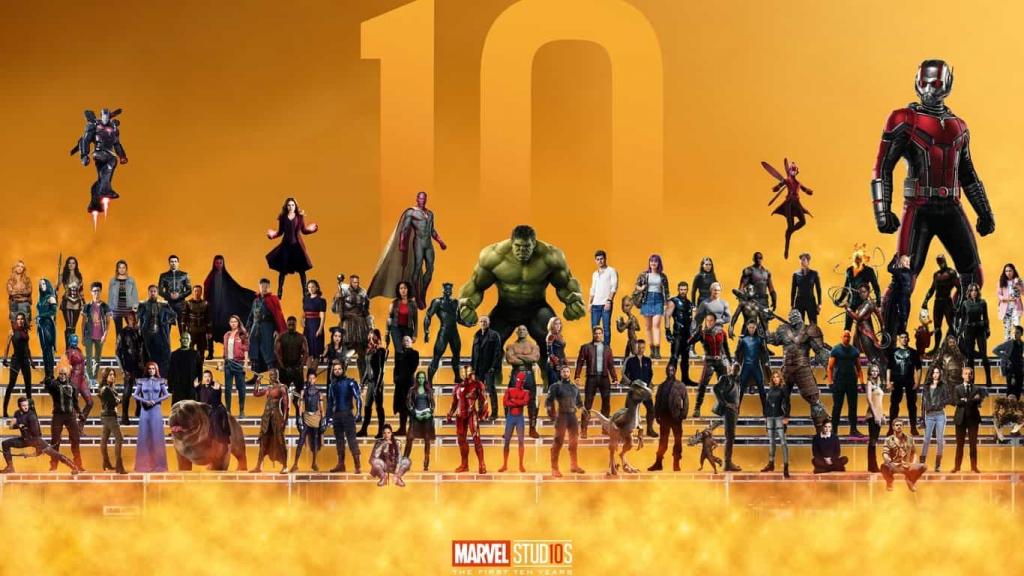 Phase 2 welcomed the likes of Falcon, Winter Soldier, Scarlet Witch, Quicksilver, Vision and Ant-Man. These were the Earth-based heroes, and following them were the Cosmic heroes that came under the title of the Guardians of the Galaxy. 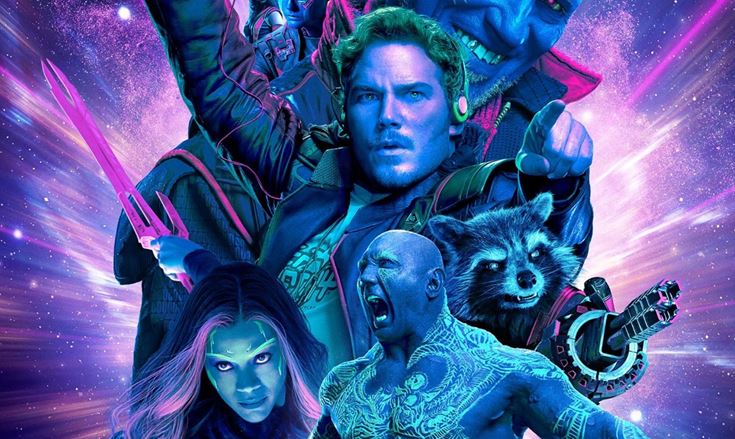 That is when the cosmos of the MCU really showed signs of growth and expansion. Come Phase 3, we got a new Guardians film, Thor: Ragnarok and Infinity War that actually made people care about the cosmic entities of the MCU as well. 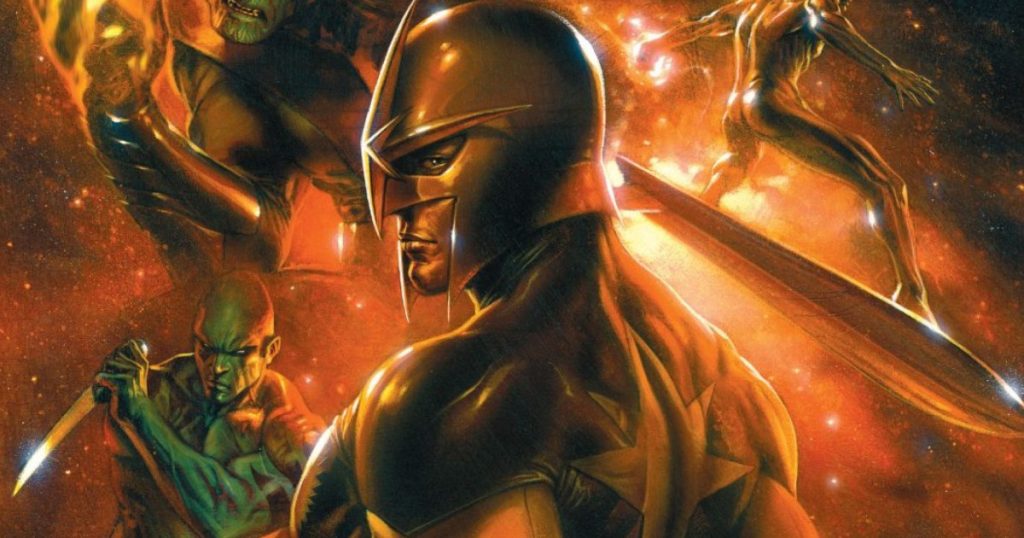 So much got introduced in so little time, and people gratefully accepted all that the MCU had to offer us. And what’s crazy is that Captain Marvel & Avengers: Endgame is going to take the cosmos even further. Marvel Cinematic Universe really installed a turbo in their world-building in Phase 3 and moving past this, there is going to be even more world building than you can even imagine. 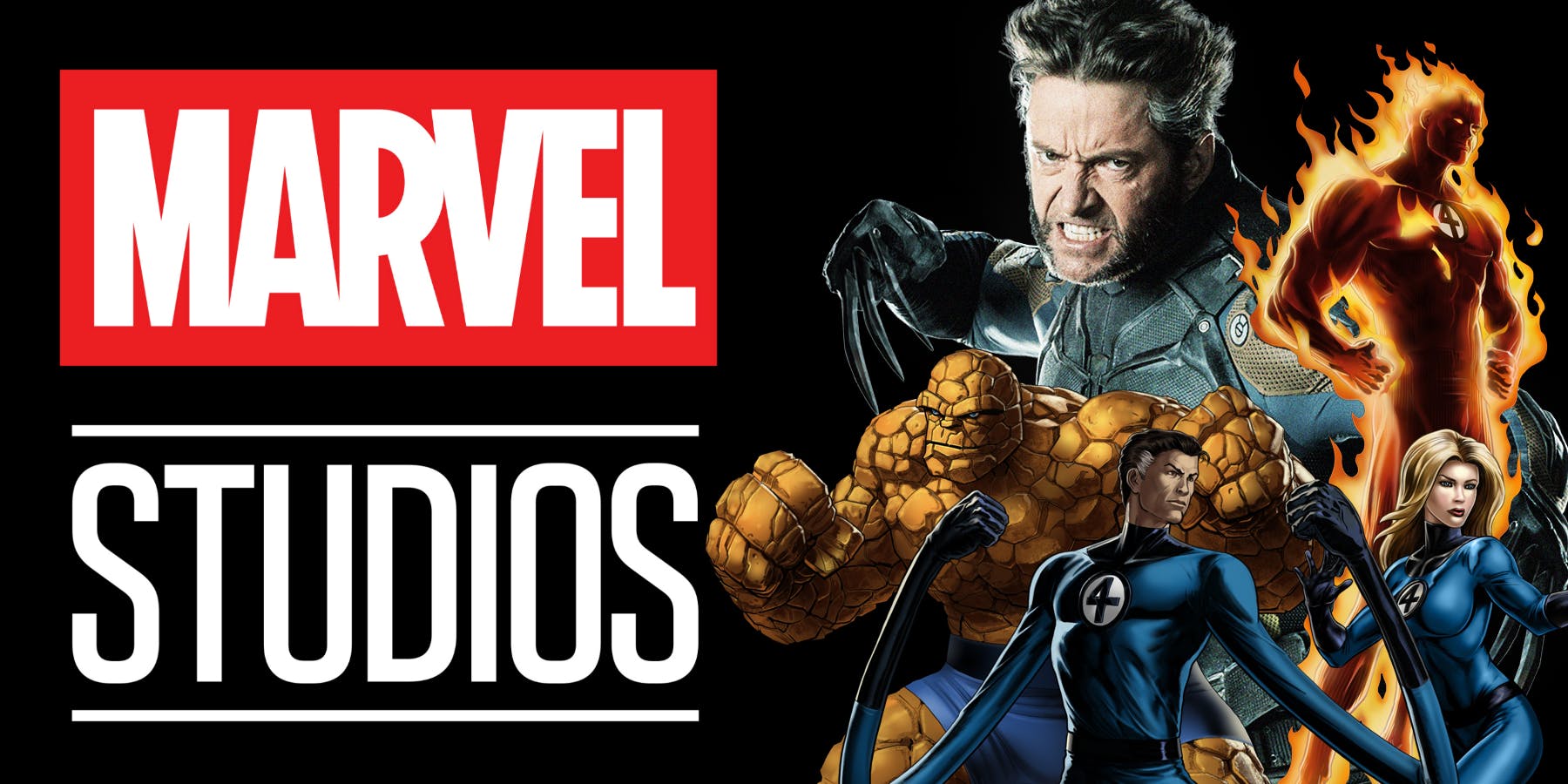 The X-Men and Fantastic Four are going to be home. Marvel already has plans for The Eternals and Nova. There’s still a third Guardians of the Galaxy movie left to arrive. So, the cosmos are going to expand even further. 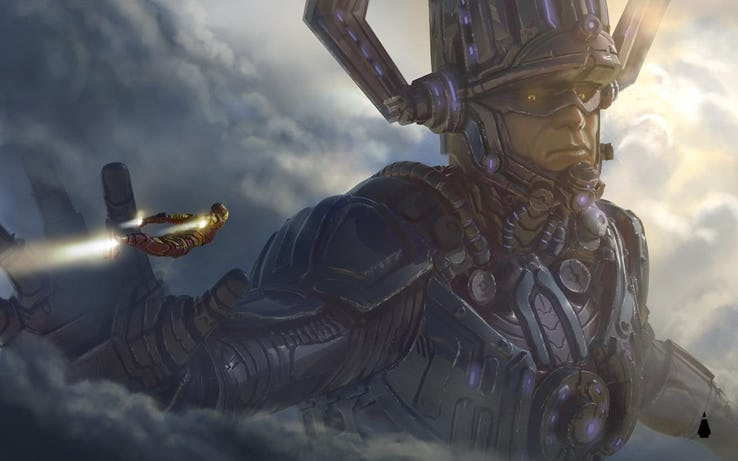 The MCU is going to need an even bigger villain than Thanos from Phase 4 and forward. With the Fox properties coming in, people could think of villains with the likes of Galactus being the next big bad, but we can have some other unknown villains as well. MCU has already given us a glimpse of the Celestials, Eternity and the Watchers, and now it may be the time for individuals such as the Living Tribunal, the Beyonder or even One Above All.

Things would go crazy if these entities get included in the MCU. Thankfully, it will not be hard to imagine them being a part of this vast Cinematic Universe. BossLogic as always has come up with an amazing concept art showing how these major cosmic entities could look in live action projects of the MCU. Have a look: 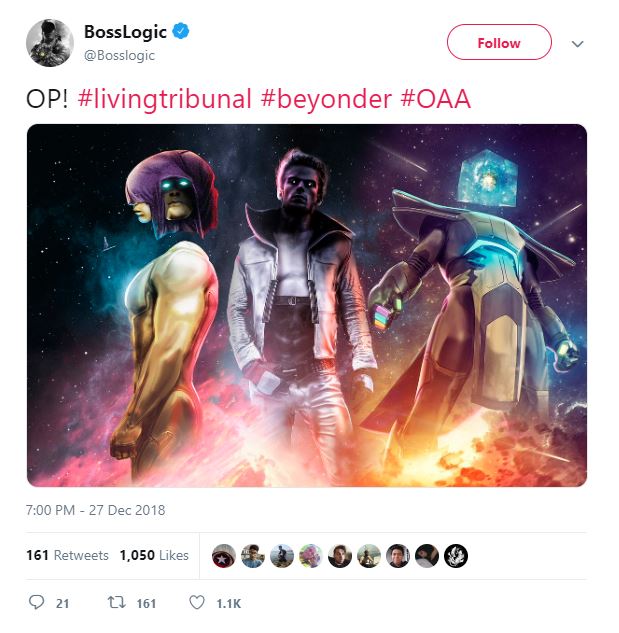 Amongst these three, the biggest character is certainly One Above All, who as the name suggests is the most powerful being in the Marvel Comics mythos. His appearances even in the comics are extremely rare and he is most often compared to the “God,” creator of all. 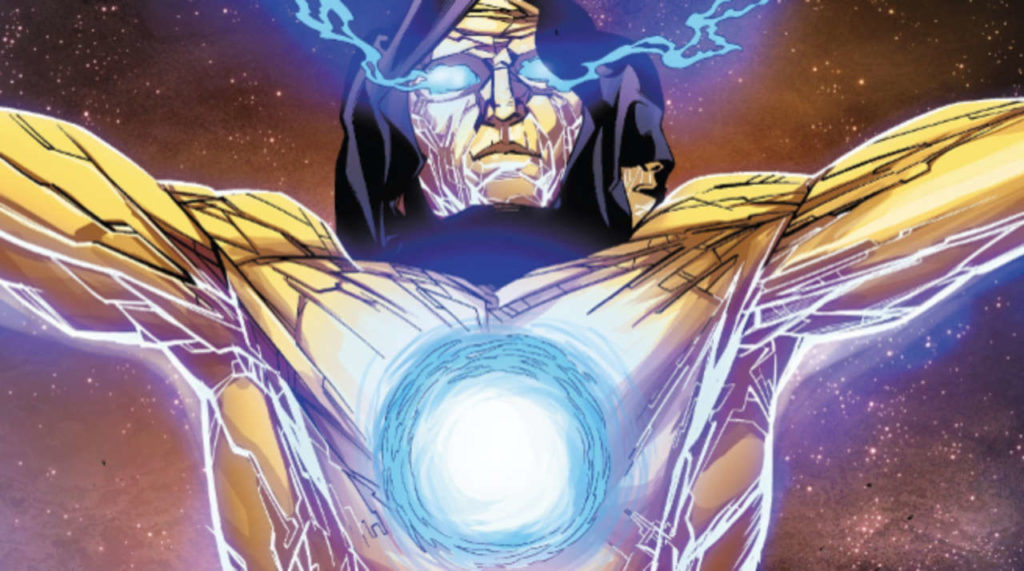 But the character who could probably have an appearance in the MCU as soon as Avengers: Endgame, is the Living Tribunal. This is an immensely powerful humanoid cosmic entity whose main function is to safeguard and protect the entire multiverse. He has existed as long as the universe itself and defends the multiverse against an imbalance of mystical forces. 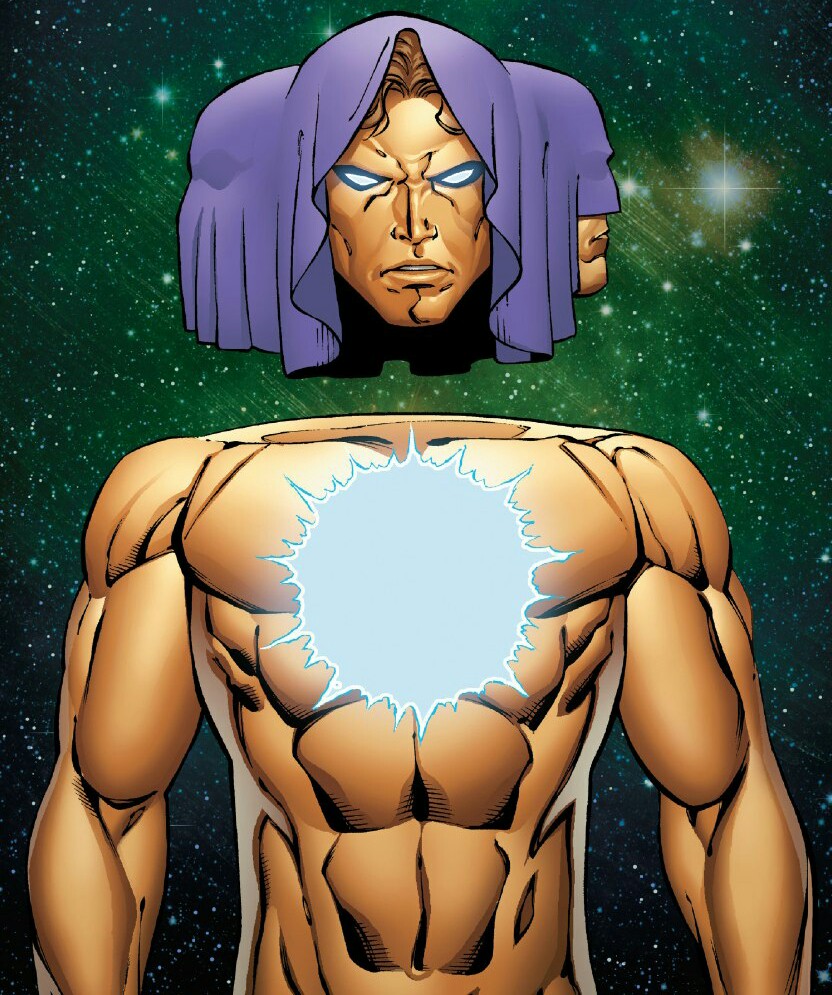 He is also responsible to maintain a balance between the good and evil that resides throughout the Universe and his judgement in any case is the final judgement. This individual does not possess any alternate counterpart as he is the only one of his kind in the entire multiverse. 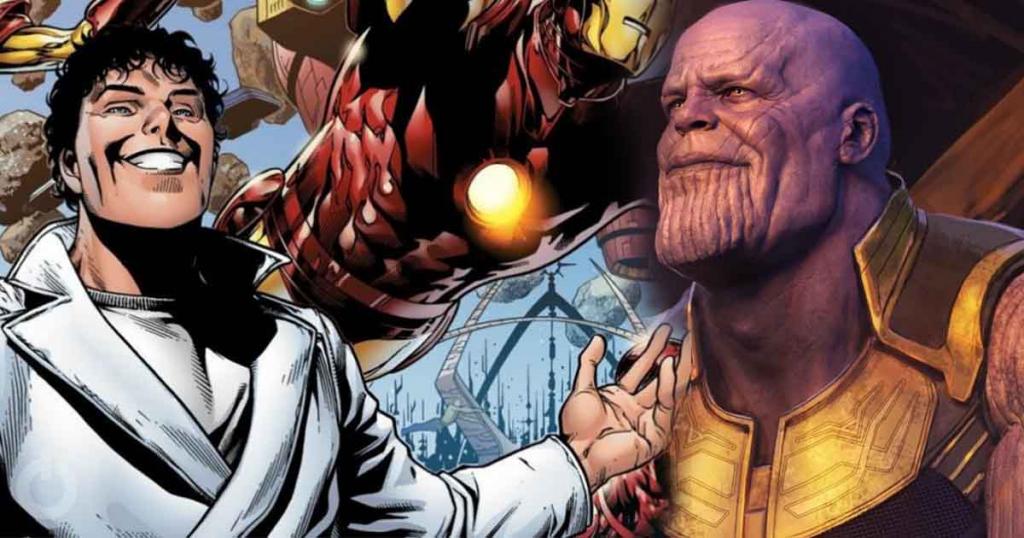 Moving to the third individual, the Beyonder often appears to readers in a human form and mostly serves as a big bad. So that is what the future of the MCU could portray. A human-esk individual who could wipe out all life forms in no time. The heroes throughout the Universe could band together to take him on.

The Eternals will be the film that could actually introduce one of these three people and it will hit the theatres on November 6, 2020. Here’s the official synopsis of the Eternals:

Tags
Living Tribunal Marvel mcu The Beyonder The One Above All 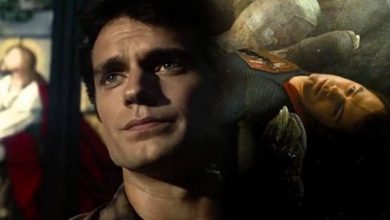 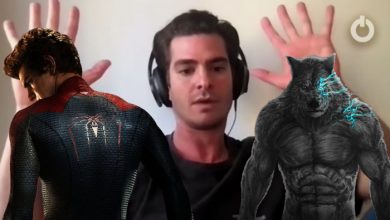