We all know that the real meaning of the character of Jeremy Renner, Hawkeye is actually hype and we all have seen the height of that and it seems like the man is in the spotlight again as Jeremy Renner has teased fans for a major Avengers 4 news coming out and fans are again in the impatient mode creating an uproar on the social media as they’re quite happy and excited.

Jeremy Renner’s character Hawkeye has been part of Marvel Cinematic Universe since 2011. It was the movie, Thor, in which we saw Clint Barton on the big screen for the first time. The character did not play a major role in that movie but since then we have seen him in a lot of MCU movies. But, it was Avengers: Infinity War in which we didn’t Hawkeye and fans and all the viewers were really sad by this elimination.

But, we all are delighted to know that Jeremy Renner is going to make his way into the movie ‘Avengers 4’ and we all are excited to know the reason of his absence and also the way he is going to be introduced in the movie because the fanbase of this character is really huge and fans are really excited to see their favorite superhero coming up with other members of the Avengers team.

Well, the tease which has been done by Jeremy Renner is that during the Tokyo Comic-Con, Renner was talking to Marvel fans and according to a video on Twitter, by a username @zenjiro2 we can hear Renner saying something about the things which are coming in front of the fans and as soon as he said that, the crowd simply started jumping with excitement as there are chances that we will get the official name of the movie in front of our hands or some trailer or teaser of the movie real soon. The video is down below:

We all know that Renner is going to be part of the movie ‘Avengers 4’ but seeing him in action of the promotional activities again is the kind of sight which fans missed really when the promotional events of ‘Avengers: Infinity War’ were going on.

There was a flood of jokes, memes, videos, surfacing on the internet about the absence of Hawkeye from the movie in spite of having all the other team members of the original Avengers. In fact, both Anthony and Joe Russo received a lot of death threats for not taking Hawkeye in the movie.

But, leaving out Hawkeye seemed to be the best decision according to the president of Marvel Studios as fans are really excited and impatient for his return and also with time fans are also calm and seems to be happy with the absence of Hawkeye because then how could they be so excited and hyped up for his entrance in Avengers 4 now. 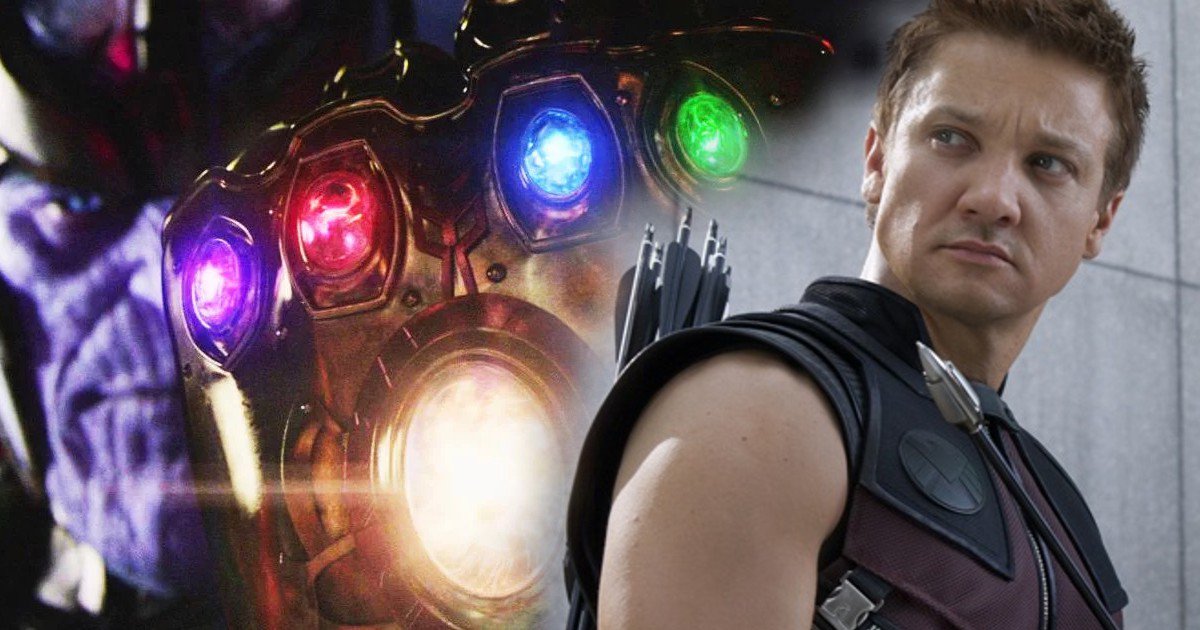 Also, according to a statement given by Kevin Feige, fans will get to see the first look of the Avengers 4 movie before the end of this year but according to recent reports, it has been stated that there are chances that fans are going to have it right after the release of the second trailer of Captain Marvel which is going to come during Monday night football.

So, are you excited for the first look of the movie Avengers 4? Tell us in the comments section below. 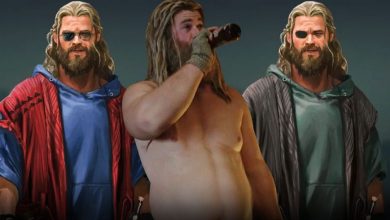 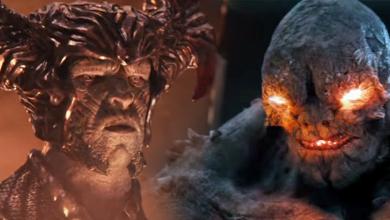