Not like Spider-Ham or Noir, this character is reported to be a kind of original to the film and there are reports that the character was decided to be an Australian. So, the source of all these revelations is none other than Rodney Rothman, the co-director of the movie who revealed all of this in an interview with Cinemablend. He said, 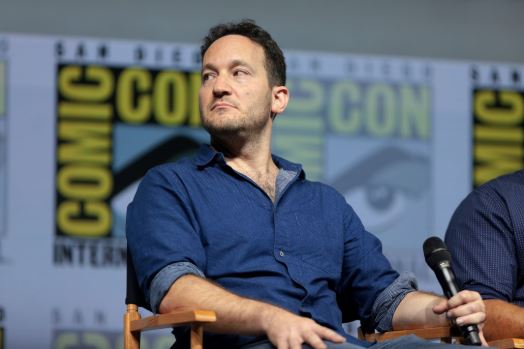 “We created an Australian Spider-Man,” Rothman explained. “He showed up with the other Spiders, and he said he was 24 hours ahead, and then he glitched to death. So everyone was going to be like, ‘Oh, it’s going to be 24 hours.’ That was the official ticking clock.”

The people who haven’t seen the movie yet will not get this one but the ones who have seen will be smiling as the risk about which Rothman is talking about is the one in which all the Spider-Man were into when they were in a different dimension and being there for too long could have killed them.

So, with the introduction of an Australian Spider-Man, they wanted to show this aspect of the dimensions in which all the Spider-Men were traveling. But, as we can see that seeing a Spider-Man coming and dying in the very next moment doesn’t sound like a good idea. 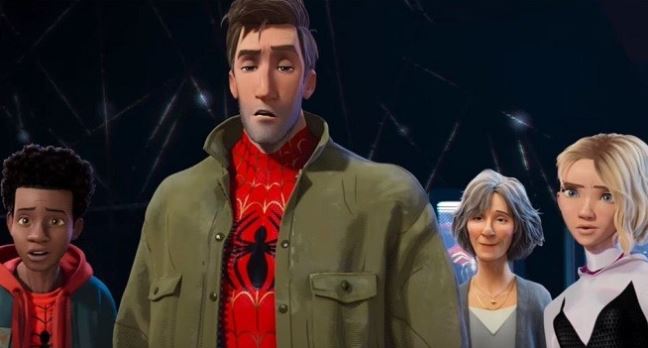 But personally for me, I can totally digest this because my primary focus will be on the fact that I’m going to have another Spider-Man in the movie and also on the costume of this one and I think this would’ve been a funny and an interesting addition to the film but nevertheless no harm has been done by eliminating this character from the movie. 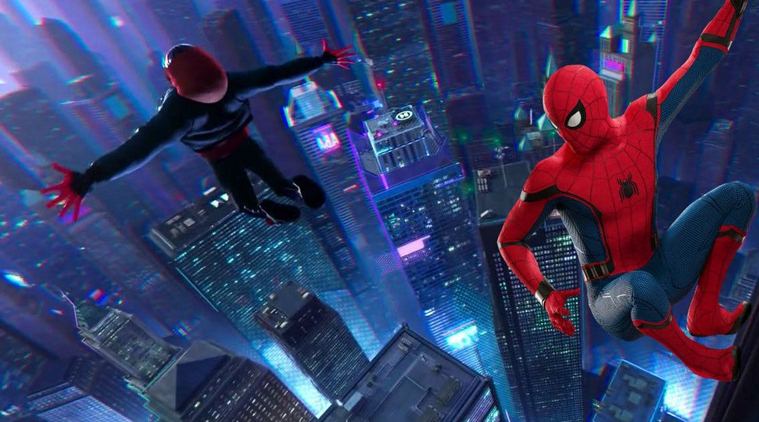 Rothman also joked about the introduction of Australian Spider-Man and has stated that he found it funny to have another Spider-Man in the movie. Also, there will be many fans out there who’ll agree to the comments he said or added to his previous statements. He added, 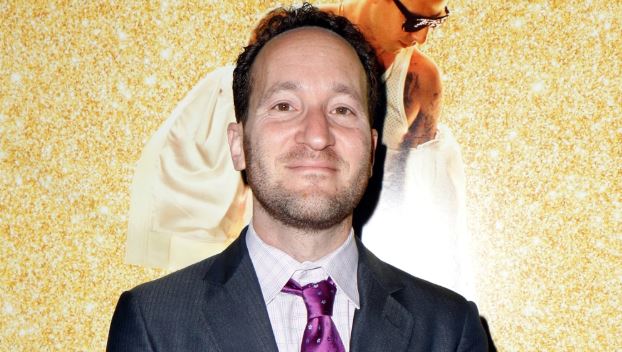 “When I handed that draft of the script in I was nearly fired, mainly just because it was at a time in production when the idea of adding another Spider-Man… it demonstrated a profound lack of understanding of film production.” 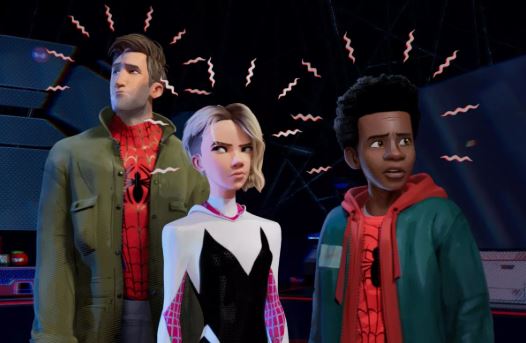 But, Spider-Man fans will not feel anything lacking in the movie and it is going to be a movie where Spider-Men are all over the screen but the best part about this is that you’re not going get baked by the inclusion of all these Spider-Men in the movie because they all are really interesting and are shown in the best way possible. 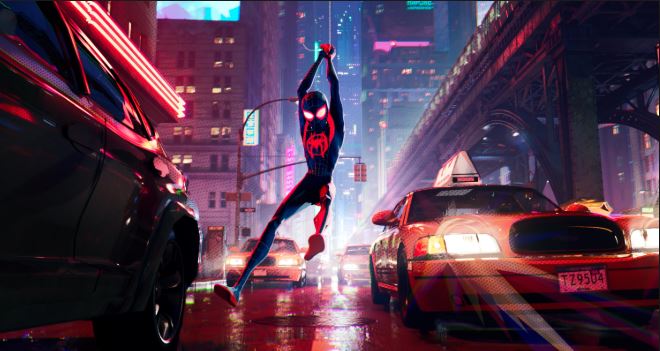 The talks of a sequel of the movie are already in there and we have to say that the idea is really interesting and we are glad to hear such a thought because the fans are in love with this movie and it seems like the popularity of Spider-Man is never going to get out of the hearts of people. 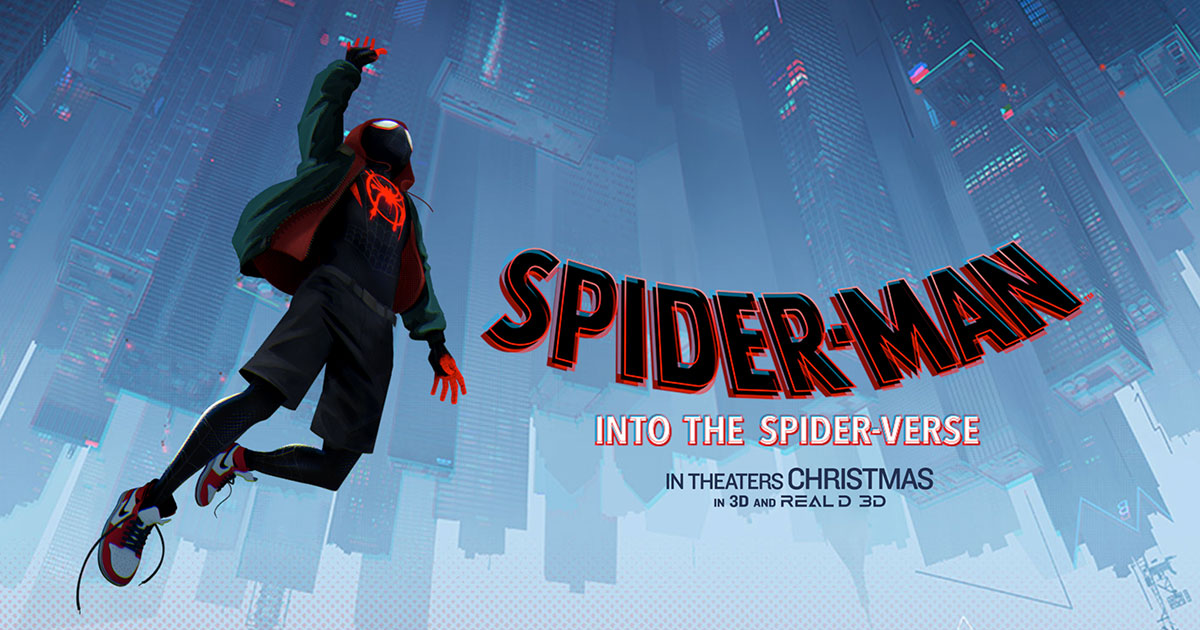 If you haven’t watched the movie yet, then do go and you’ll thank us if you’re in a state of confusion as to whether this movie worth your time and money. Go and come back to tell us about your experience in the comments section down below. 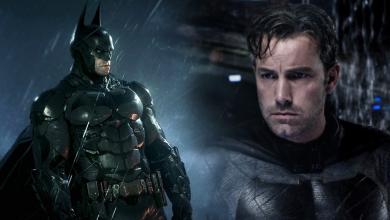 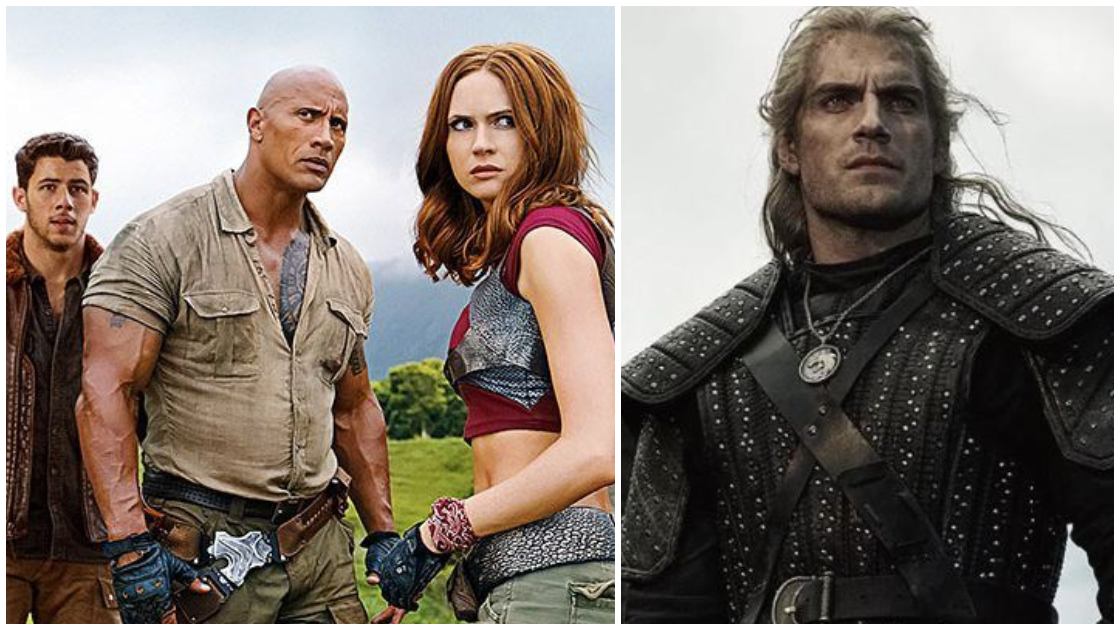 10 Epic New Trailers You May Have Missed Out on 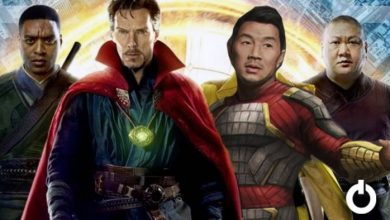