There are a lot of characters coming in the movie, Captain Marvel and it seems like all the movies we saw in all these years in the MCU were all part of a big movie itself and we are slowly and slowly cruising towards the ending of the movie and Captain Marvel is going to start revealing the suspense of this end. 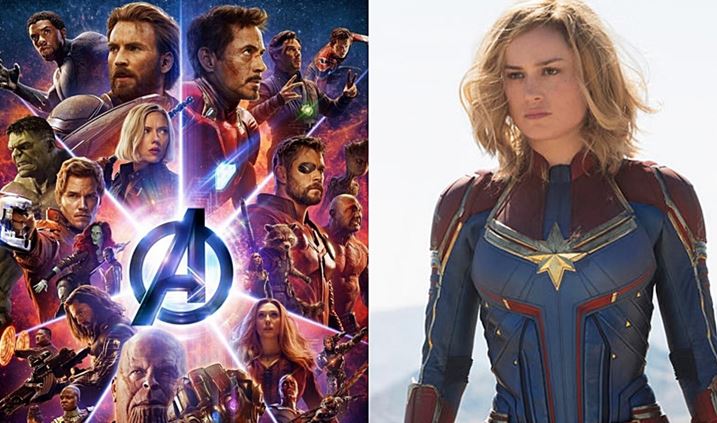 But, still there are a lot of rumors about the appearance of some characters and we are going to tell you about the10 characters who’ll be there in the movie and you can simply forget all the rumors and claims on the internet. 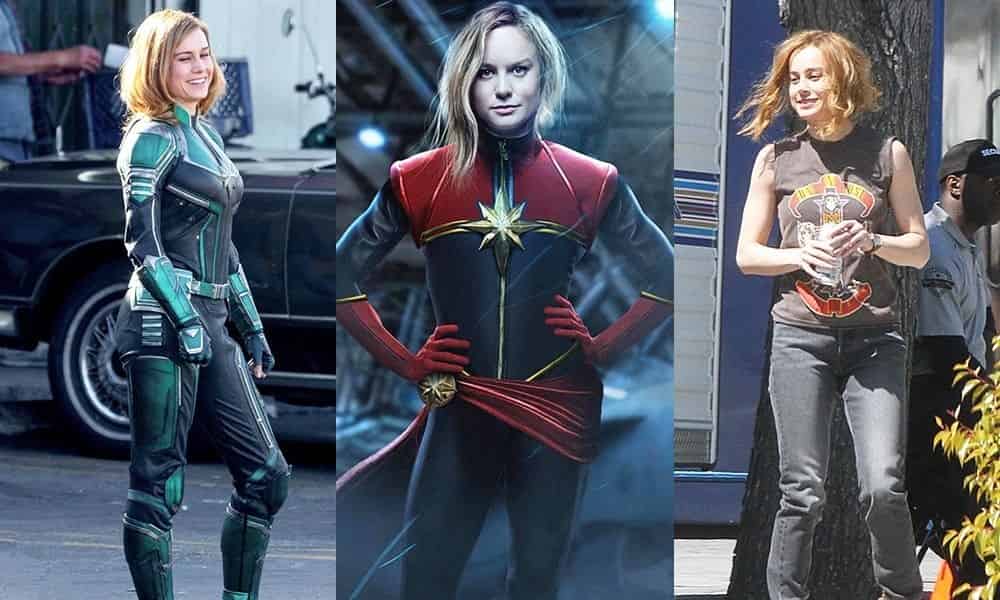 So, the list is down below of the people who are going to make their way into the movie Captain Marvel and we have to say that we are really excited to see them because we know the kind of impact they’re going to make in the movie. 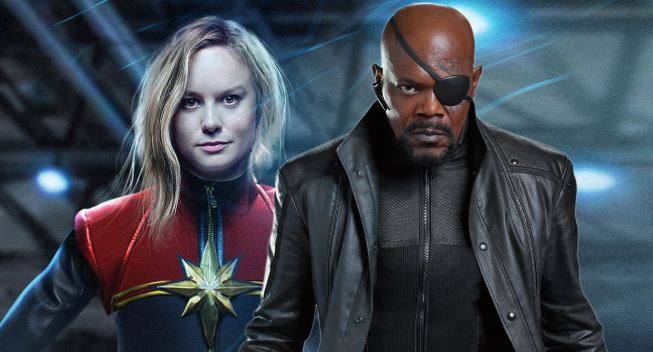 We all know that we are going to see Nick Fury in most of the parts of this movie and this is the movie which is also going to deal with a lot of secrets and also a kind of insight into the backstory of Nick Fury, who is regarded by many as one of the most important characters of the MCU. 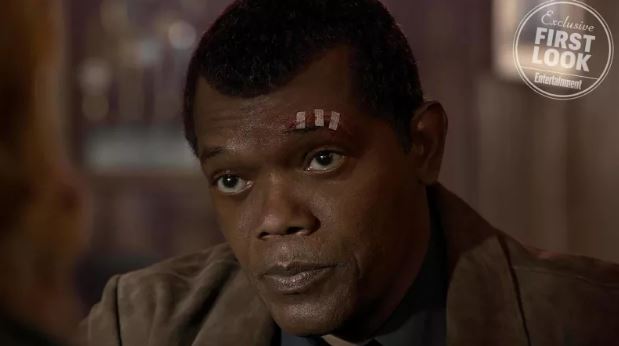 The movie is going to show us the time of 1995 and according to the footage we have seen in the trailer there are chances that we are going to know about SHIELD and a lot of many things in the movie. 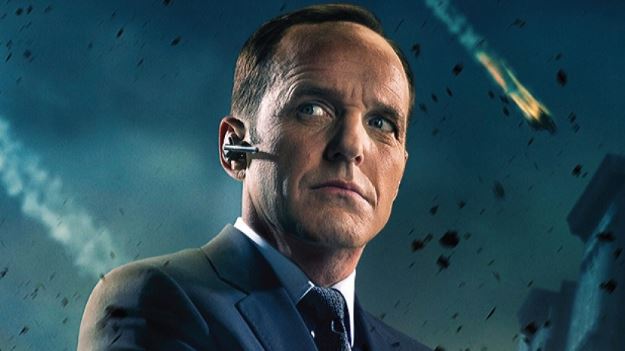 We all know that fans of Agent Coulson out there are in great numbers and we have to say that the kind of revolt which we saw on the internet after seeing the subtraction of Coulson from the second trailer was quite similar to the one we saw at the time of Hawkeye’s absence. 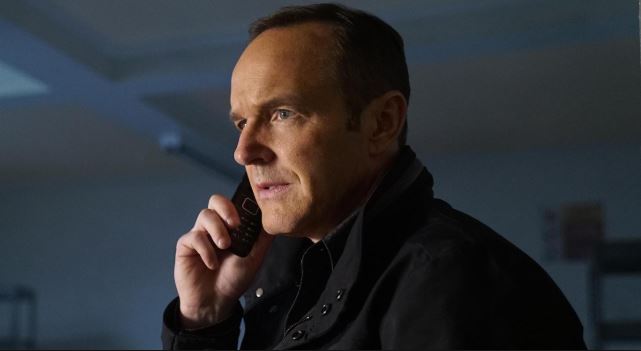 But, we really hope the movie will have a lot of screen space for Coulson as there are claims that we are going to see the time when Coulson joined the SHIELD and there are chances that we will see him in a short appearance in the movie but that might upset a lot of fans. 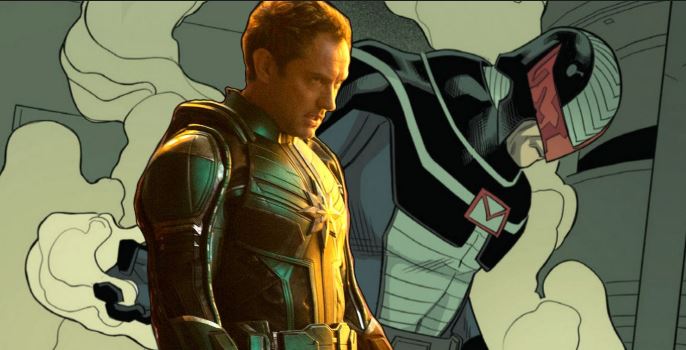 We have to say that Ronan is one of the very interesting characters of the MCU and to see him back in the movie is like kind of a linking thread from that past to the things we know and have seen. 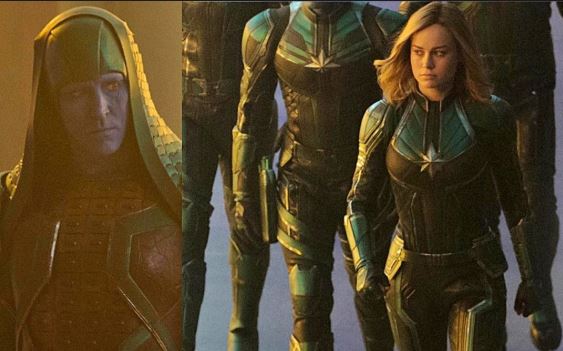 We all know that Ronan is going to make his way in order to fight against the Nova Corps and he is also going to play a crucial role in the lives of Yon-Rogg and Captain Marvel. Well, with the involvement of Ronan, I think the movie is going to show some history back from the early days.

Korath is the one who got all the attention in the world when the first trailer of the movie Captain Marvel came out on the internet. We all know that he has been quite a famous antagonist of the Guardians of the Galaxy world and is also the right-hand of Ronan. 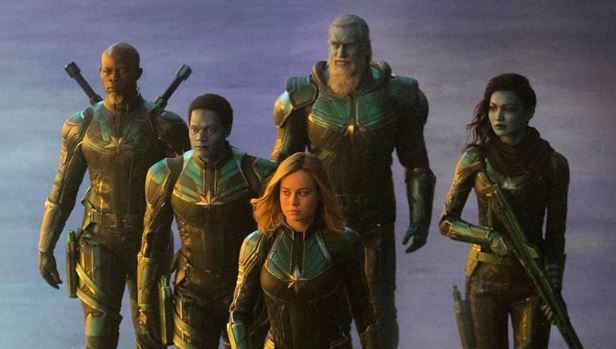 Korath is going to be on the side of Ronan and Yon-Rogg as he is also a member of the Kree Army and was trained by Thanos in his childhood alongside Gamora and Nebula. So, some really interesting characters, we are going to see in the movie. 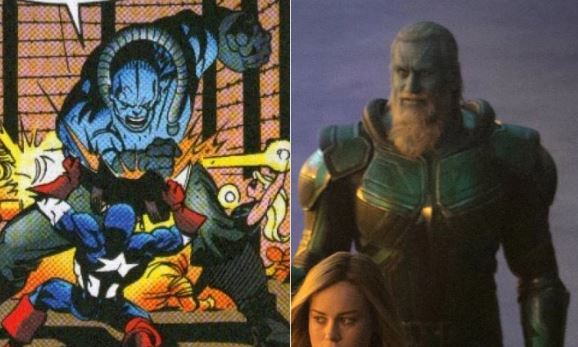 Well, I’m sure no fan out there will be unable to recollect the memories of that scene in which we saw Captain Marvel crossing paths with Ronan and Yon-Rogg. 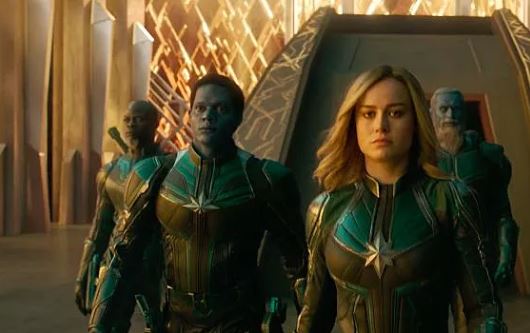 In the scene, we saw that there are some people alongside Captain Marvel and one of them is Korath and the bearded character is the one about which we are going to talk about as he is Bron-Char. The man is really famous in the comics and if the movie is going to follow in the footsteps of Comics then amazing things are coming our way and that’s my promise. 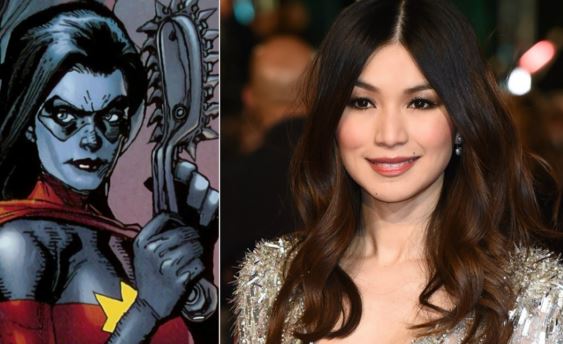 We all know that Minn-Erva has been shown in the first trailer of the movie Captain Marvel and we all were waiting for her entrance in the movie because she is one of the members of the Starforce. 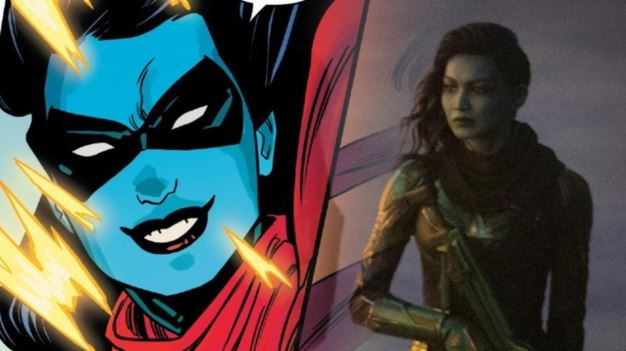 As in the comics, we all know that she wanted to find Mar-Vell in order to mate with her and the reason of that is also quite interesting but I don’t think we need to talk about that here because we are not going to see that in the movie. 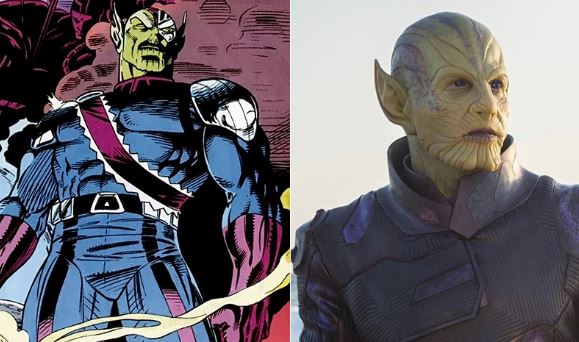 The main focus of the whole fanbase is on the Kree-Skrull war and we have to say that the reports of Talos coming on earth and becoming one of the members of the SHIELD is true and we are going to see it in the movie. 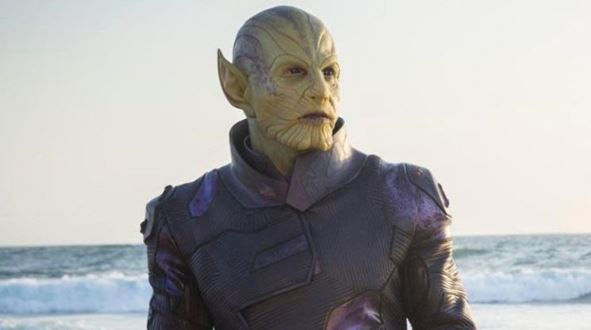 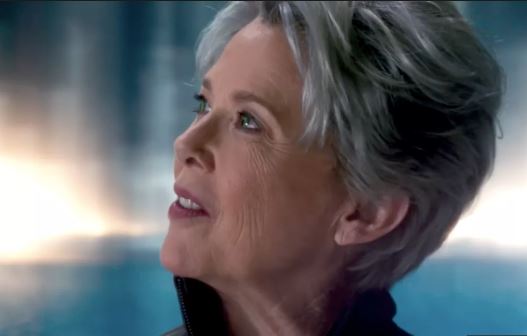 This movie is going to have Annette Bening in a very crucial role as she is playing the role of a Kree scientist and also the one who has been involved in turning Captain Marvel what she is as in the trailer. In the trailer, she was the one who was talking about the way they saved her life and made her what she is today. 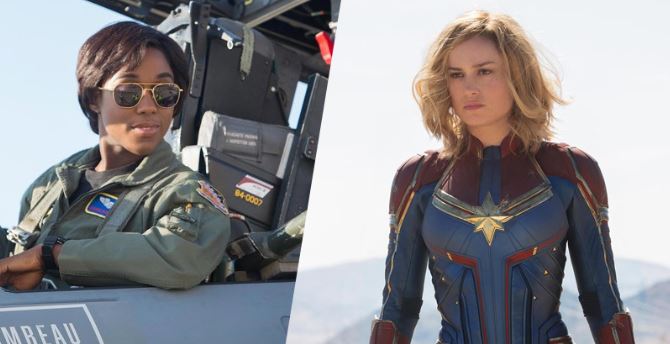 Well, it seems like we are not going to have Carol Danvers as the only brave soldier in the movie and also a talented pilot because in the trailer of the movie we can see that the jet of this character was in there. 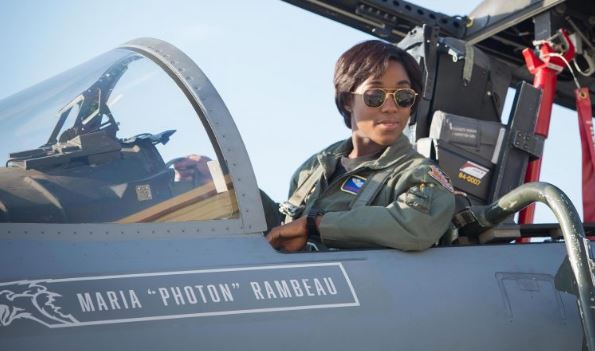 Lashana Lynch’s jet was in the background of the trailer and also it has been stated by her that people are going to be a little surprised by the impact her character, Monica Rambeau is going to have in the movie. Well, I’m literally glad about these characters in this movie as some are reprising their roles again and some are bringing new characters in the MCU.

I have to say that a lot of things aren’t clear about the role of these characters in the movie but I’m delighted to have them and now waiting for the time to come when we all will be able to see this movie.

Are you excited for the movie, Captain Marvel’? Tell us in the comments section below.