When the snap happened it left a plethora of destruction in its wake. And when I say destruction I actually mean pure carnage without any sort of limit or restriction. The Mad-Titan clicked his fingers using the most powerful artifacts in the entire universe and life bent to his will. He wanted to correct the rampancy of the creatures of the universe that we call the problem of overpopulation.

Rather than creating a new form of farming or resource allocation or finding unlimited sustainable energy, Thanos chose to end half of all life in existence. The very premise is horrifying and yet it occurred right in front of the eyes of the fandom. We cried out in horror as the snappening decimated not only half of all life in existence but also our hopes and dreams. 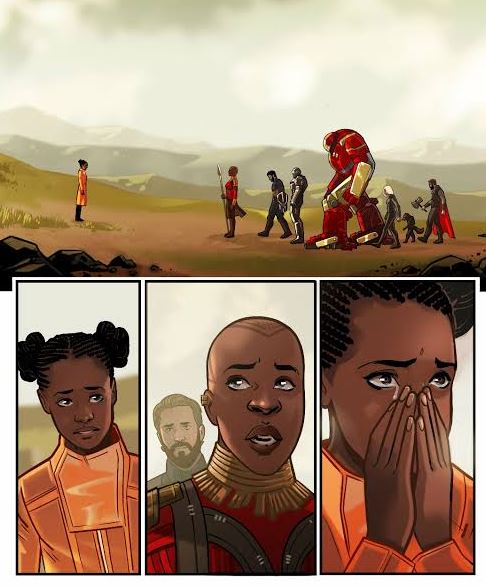 The aftermath (although we did not see much of it) mostly comprised of the remnants of the Avengers grouping together to count and moan their losses. Tony Stark, stranded out on Titan, lost everyone he took with himself including the protégé he loved like a son vis-à-vis Tom Holland’s Spider-Man of the Marvel Cinematic Universe.

On the other hand, Captain America and the other lot (including a Bruce Banner that could no longer transform into the Hulk) collapsed to the ground as Thanos transported into deep space after casually ending half of all life in creation. 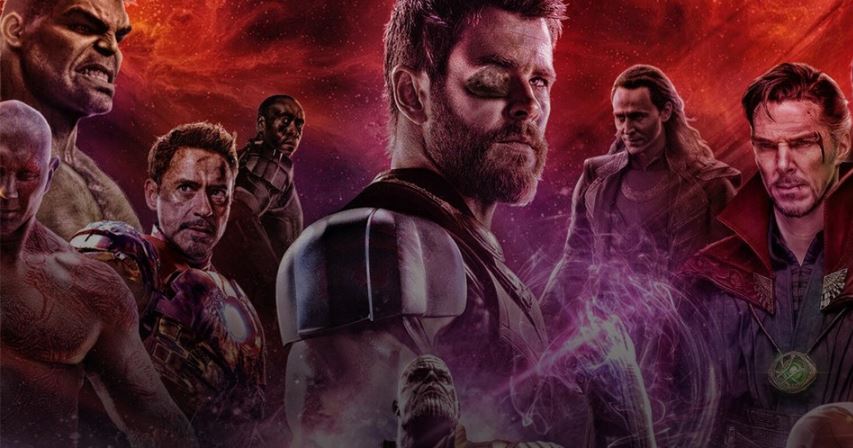 The biggest genocide ever conceived, over in an instant. And the so-called heroes left to pick up the pieces. This is where Infinity War ended. But it seems like this is not where Avengers: Endgame will start. Let me rephrase that, there is a high probability that Avengers: Endgame will focus on travel in through the temporal vortex to correct the horrors of Avengers: Infinity War. Of course, that is the prevailing theory. But how will that time travel be achieved? Here, I have a theory for you.

This theory has not been posted anywhere and I am quite surprised to find out that it has not been discussed in detail anywhere either. It is quite ridiculous but we are going to discuss it nonetheless because that is what the fandom does. So you know how time travel is completely impossible given the current knowledge of physics that we have, right? 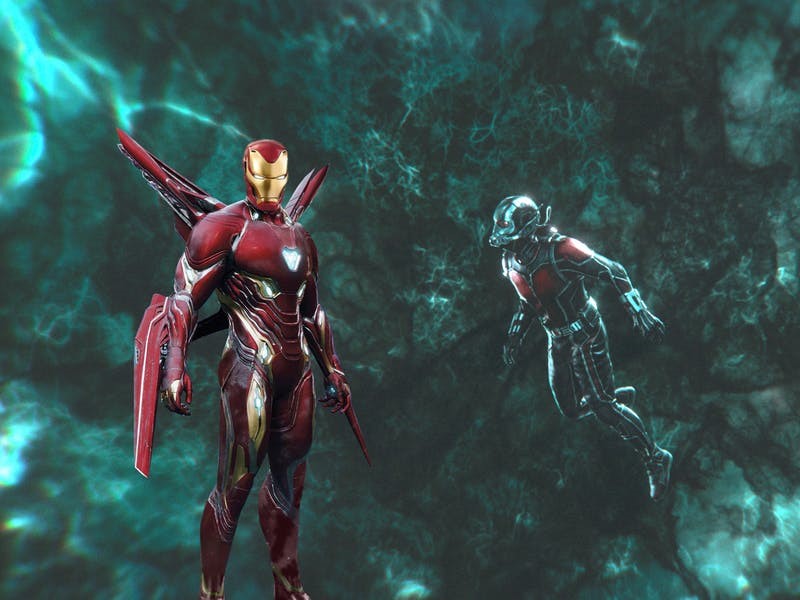 I’m referring to the possibility that the Avengers during the events of Avengers: Endgame use their wits to project their minds through time. How this will be achieved is quite unclear. But the best guess would be through a combination of B.A.R.F. and the quantum tunneling technology. 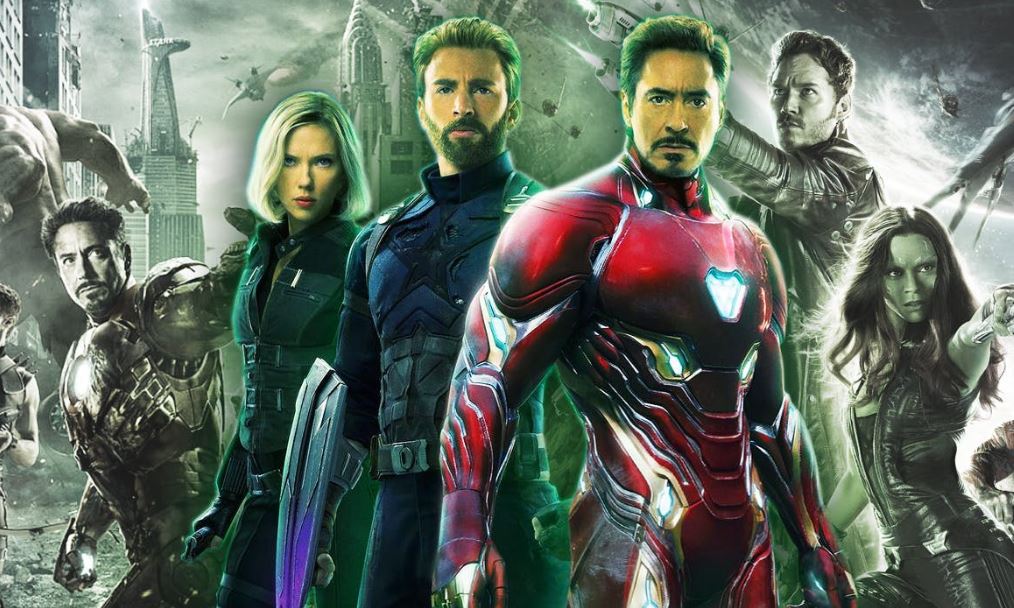 This would allow the Avengers to project themselves into their younger selves rather than just simulating their memories with B.A.R.F. This would allow the Avengers to relive them and correct them as necessary. Then comes a slow montage of the Earth’s mightiest heroes correcting every major conflict in the Marvel Cinematic Universe in the past decade literally at the snap of a finger.

The Avengers will try to ensure that they keep earth’s defenses strong enough to take on the Mad-Titan when he does show up at the end of Infinity War. The idea will be to strengthen the core team so as to enable victory rather than a time stone laden defeat. Time projection will also be a faster and less risky maneuver, sort of what happened during the events of X-Men: Days of Future Past. 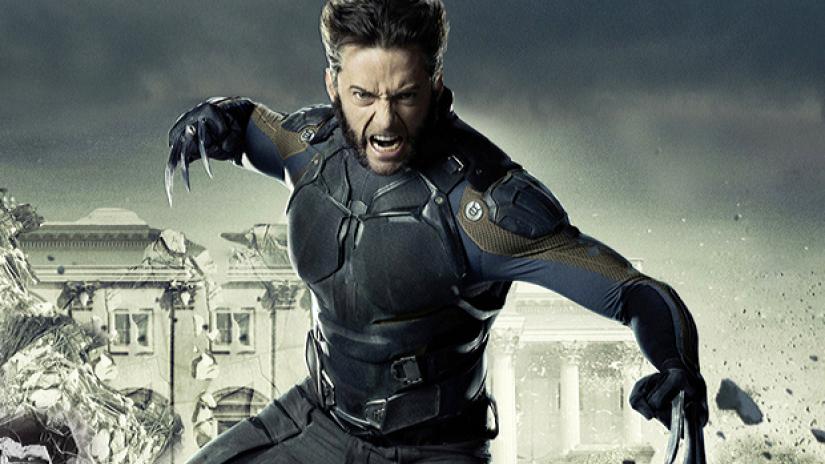 Wolverine’s actions in that movie could serve as a reference point for this theory. The time projection concept has been used before in comic book stories and holds a great deal of more substance than time travel. Also, any sort of time travel in comics usually has grave consequences. I wonder what they will be in Avengers: Endgame.

Do you think this theory holds any merit? Let us know in the comments below. And keep watching this space for everything Marvel. 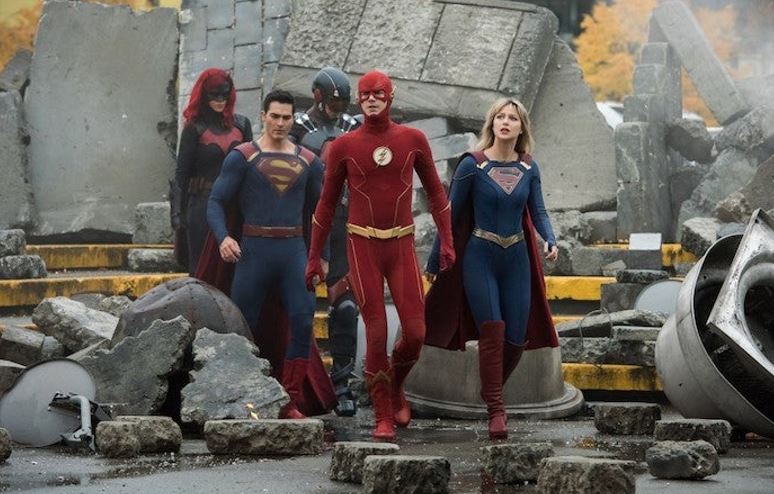 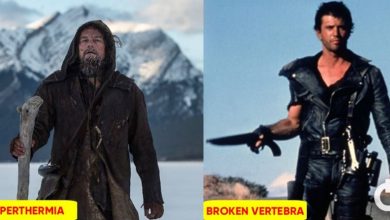 Movies With The Most Dangerous Shooting Tales 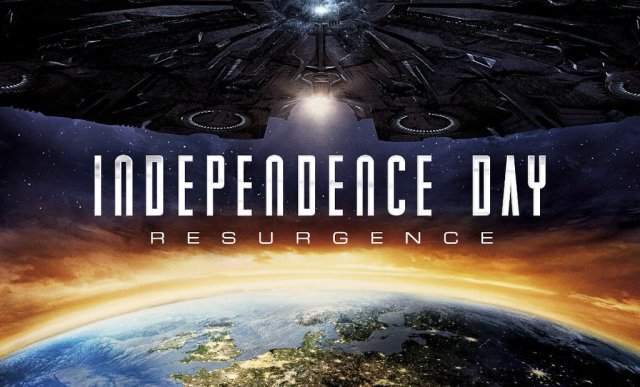 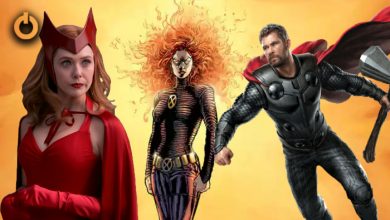