Avengers: Infinity War used a big pack of cards in the name of superheroes and villains, and out of nowhere in the middle of the film, we saw a trump card being pulled out. That hand was played out effectively with Red Skull. This was one of the biggest surprises of the film, and now that we have got a Red Skull appearance that too with a new actor, you have to consider the fact that it has to be for a much bigger reason than just paying off what Captain America: The First Avenger set up. 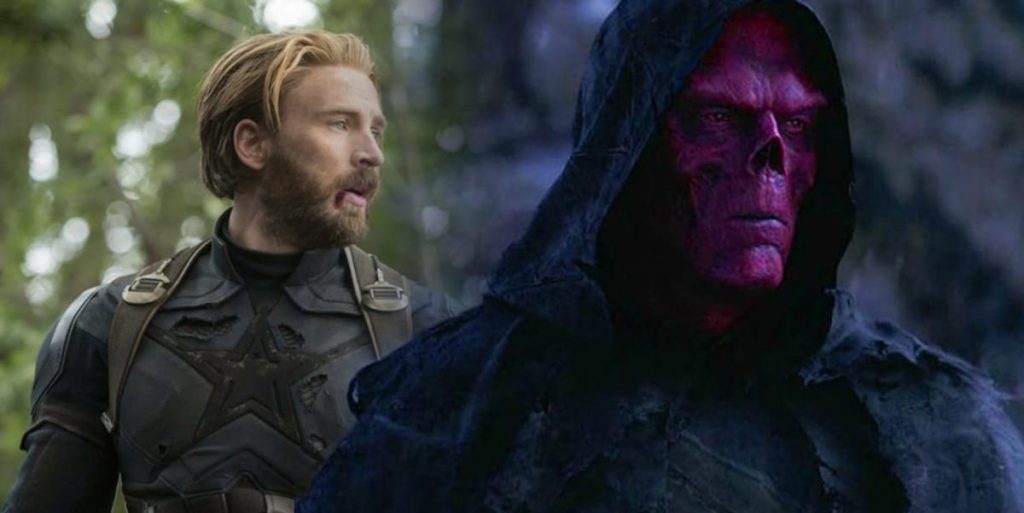 With Avengers: Endgame being the final movie of Captain America in the MCU, you could only imagine that the Russos would want to check all boxes with the character they spent the most amount of time with. Sure we did not get much of Captain America in Infinity War, but the Russos have confirmed that he will have an extended role in Avengers: Endgame. Talking about checking all boxes, there has to be a second showdown between Cap and Red Skull. But how will all that happen amidst a massive plot written down by writers Christopher Markus and Stephen McFeely? 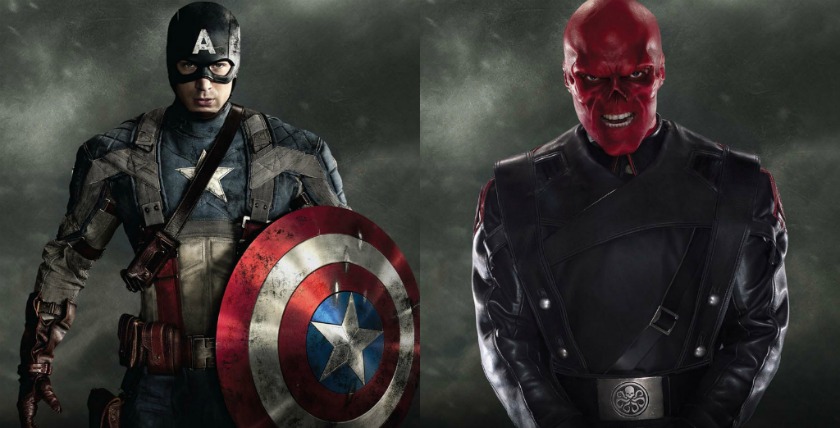 A new Reddit fan theory coming from NaveHarder sets up the encounter between them at Vormir itself when Cap actually goes for the Soul Stone and has to sacrifice the one thing he loves. Here’s how the theory places all of it:

“So with Avengers: Endgame we’re expecting the heroes to go back in time and try to find and or destroy the Infinity Stones, hence the BTS sequences involving them around Battle of NY, and other places. This inevitably gives Rogers the opportunity of living a settled life with Peggy, of returning home, if he’s time-travelling (that’s what I read out of the compass shown in the trailer).

Question: So when he finally confronts Red Skull once again on Vormir, in order to get the stone he has to sacrifice something that means the most to him. Do you think this is what he has to give up to get the soul-stone?

Plus, I think Markus and McFeely and the Russos have thus far pretty much had an interesting dynamic of bringing up real-life political themes and motifs in their films.

With The First Avenger we had Stark’s dad experimenting with genetic modification at the time of Nazis; 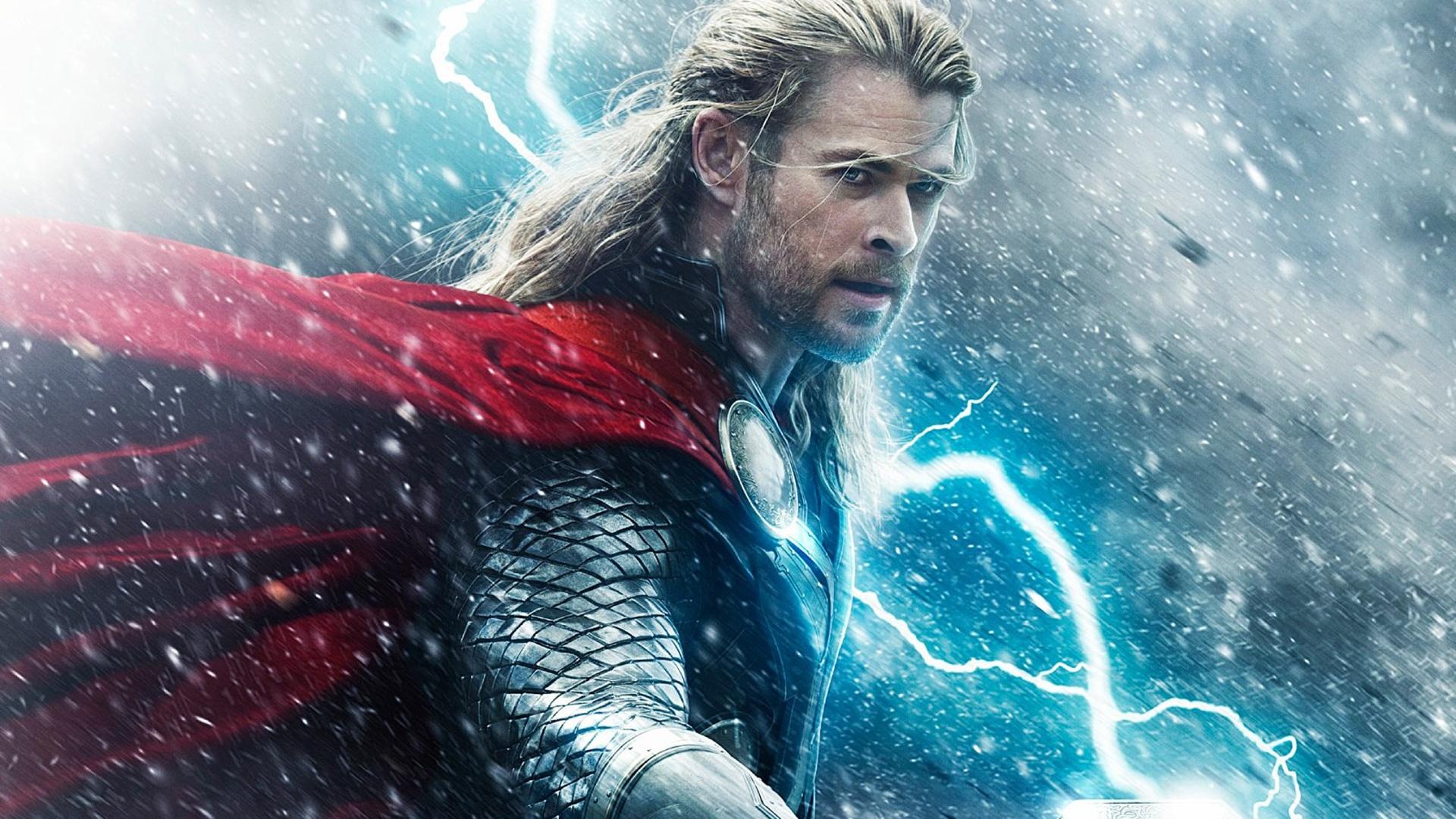 With Dark World(I’m guessing before the Robert Rodot rewrites it was less Viking-inspired, less about the familial brotherhood and loss, and more surrounding Thor’s role as a king) showing us international and personal relations at times of war;

With The Winter Soldier we got Stark’s government-surveillance system;

With Civil War we get a glimpse at Stark’s concentration camp for super-soldiers (Peter as a child-soldier? Bucky as shell-shocked veteran? Zemo as the civilian striking back?);

With Infinity War we had an entire universe bending to the wills of an genocidal environmentalist tyrant (Stark’s whole war fought for no reason other than for resource in a distant land, or fears for a weapon of universal destruction);

And now with Endgame the one political motif connecting the ability to travel through and change history is censorship. Frankly, I don’t know how Captain America will feel about that (Stark’s alternate realities). But if Cap loses his sense of “being a good man” and allows reality to be altered, then he is allowing history to change, and for someone like Stark or Thanos to do what they feel is right. That would also kill his soul.

Replacing Red Skull wouldn’t be that hard, considering he’s used to sacrificing himself for the greater good, no matter what the cost. The only way to defeat Hydra, in the swamps of Lerna, is with fire, and using its blood made Herakles the inventor of the first biochemical weapon in the world: poisoned arrows. It made Herakles become a monster himself.” 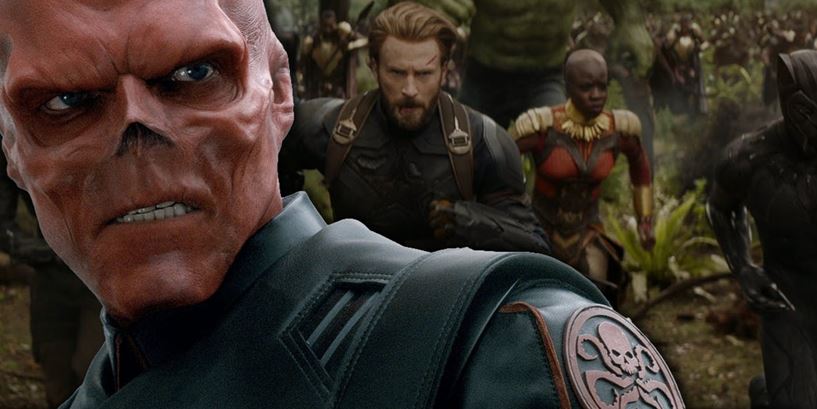 Well, there are certainly a lot of assumptions coming into play here, but it still is a pretty unique take upon predicting what could happen. With Thanos having got to Soul Stone, the curse upon Red Skull was lifted. So, if it were for me to predict, I’d let Red Skull join Thanos’ cause and lead his army to Earth, where he ends up facing Cap for a legendary battle.

Rest we can only hope for Red Skull to have a significant role in a film where there’s already so much going on. So let’s see what happens when Avengers: Endgame comes out. 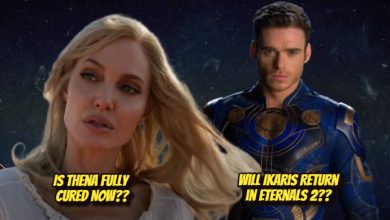 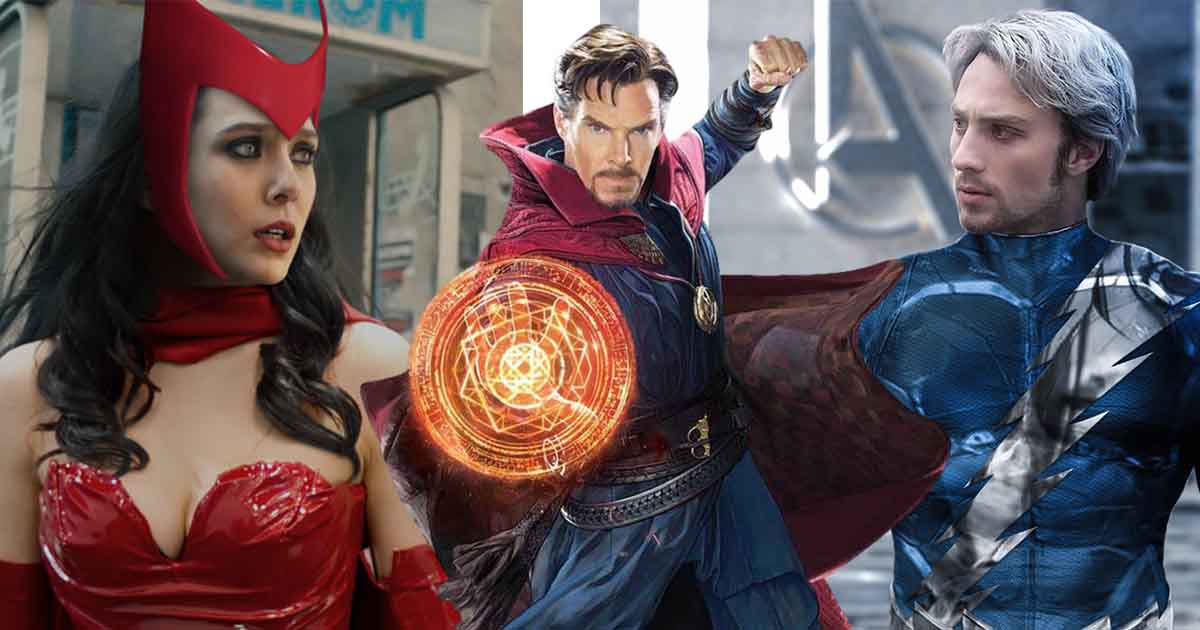 Doctor Strange 2 – Scarlet Witch May Get Her Comicbook Suit; Quicksilver May Return 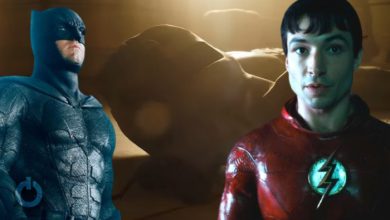 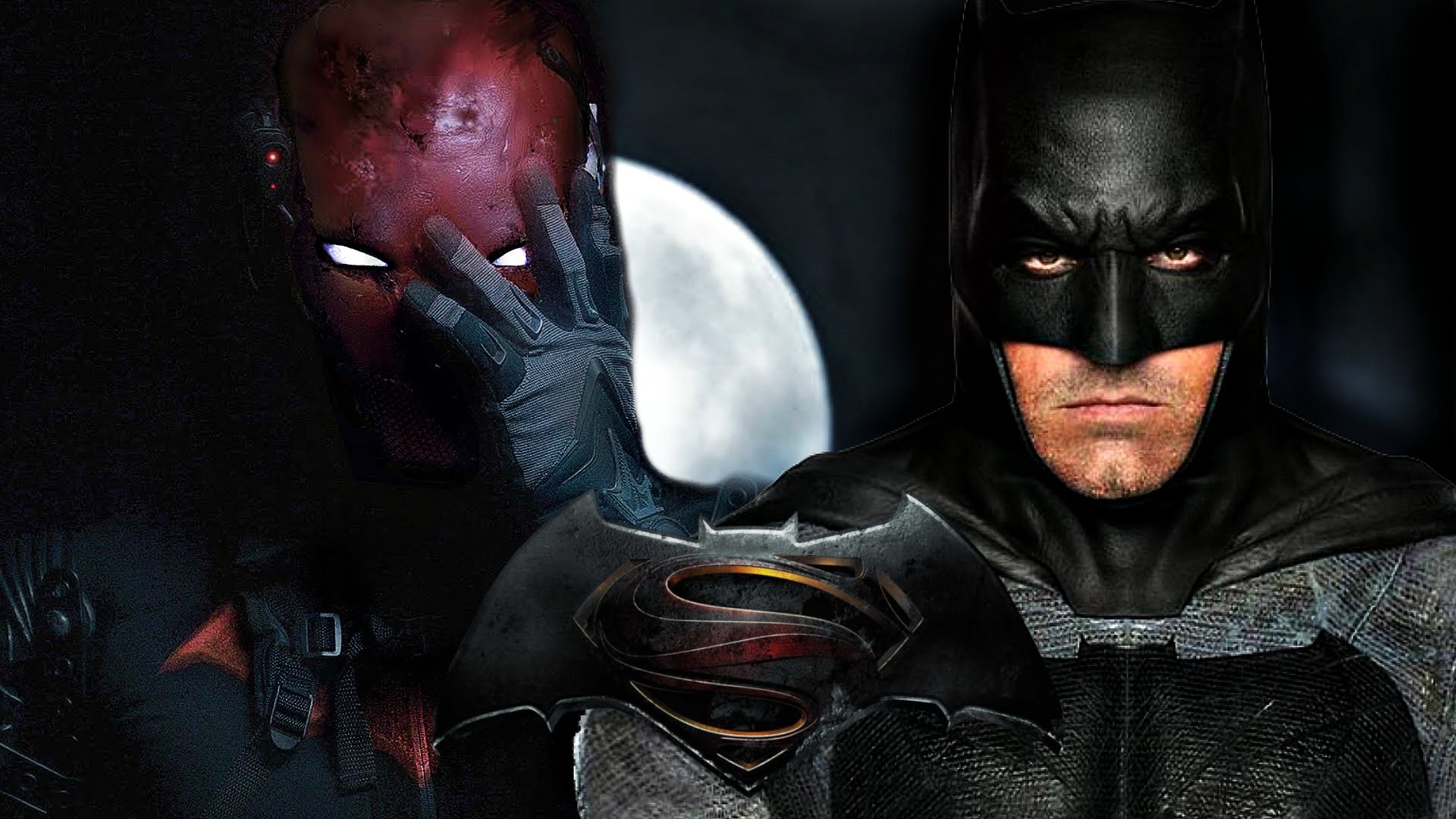