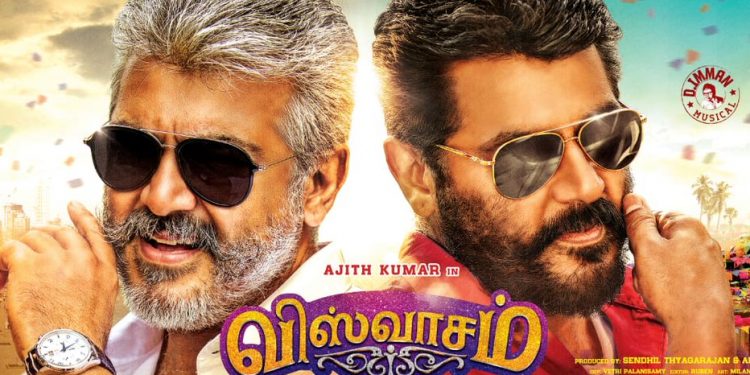 Viswasam is an upcoming Tamil film directed by Siva which features Ajith Kumar and Nayanthara in the major roles. Ajith Kumar is playing a double role in the film. The film has been produced by Sendhil Thyagarajan, Arjun Thyagarajan, and T. G. Thyagarajan under the banner Sathya Jyothi Films and has been distributed by KJR Studios.

The film has been written by Siva, Aadhi Narayana, Manikandan K., Sabari, Bakyaraj and Chandran. The music of the film has been composed by D. Imman and the cinematography has been handled by Vetri. The film scheduled to release in the year 2019 at the time of Pongal.

Along with Ajith Kumar and Nayanthara, the film also features stars like Vivek, Thambi Ramaiah, Yogi Babu, Robo Shankar, Bose Venkat and Ramesh Tilak. Viswasam’s poster has been released and it has created a lot of buzz among the fans of Ajith. The poster of the film looks like the theme of a festival, mainly because of its color background.

The poster is really interesting as Ajith is shown in two different looks. One is of a middle-aged person and one of a young guy. The poster of this film is surely winning hearts of many cinema fans and the fans are really excited about this upcoming film of Ajith. 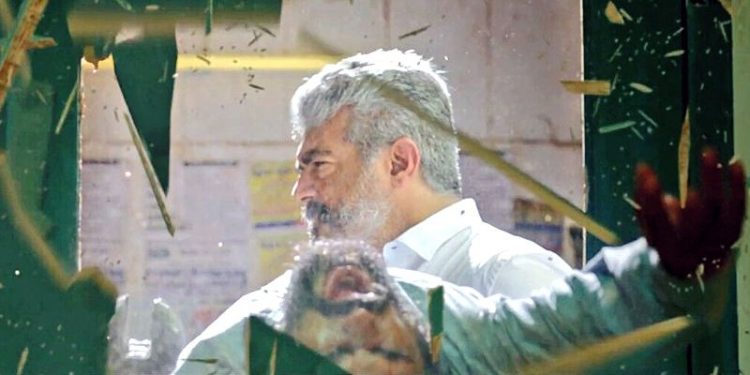 Both Ajith and Nayanthara have been one of the finest actors of the Tamil film industry and have contributed many amazing films. The film has been directed by Siva and he has earlier directed Ajith in three extremely successful films which include Vivegam (2017), Vedalam (2015), and Veeram (2014).

It is being said that Viswam has been added to the ‘V’ series as it is now Siva’s fourth collaboration with Ajith. The cinema fans are eagerly waiting for the release of this film and are really excited to see Ajith and Nayanthara together on the silver screen. 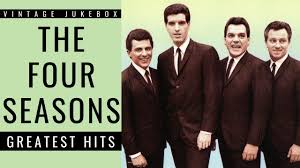 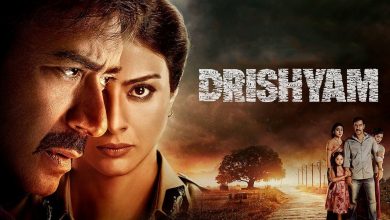 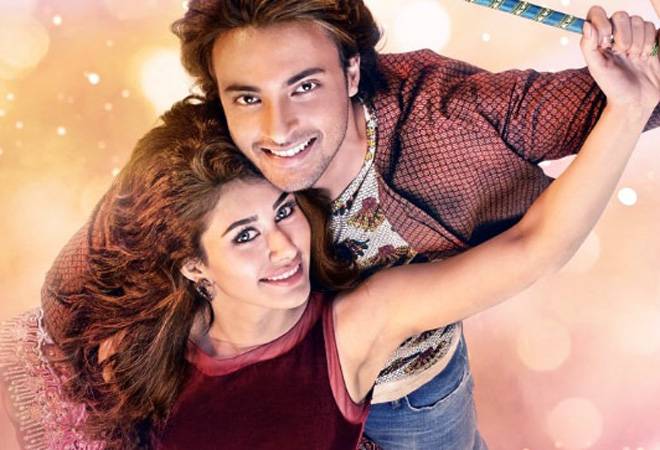 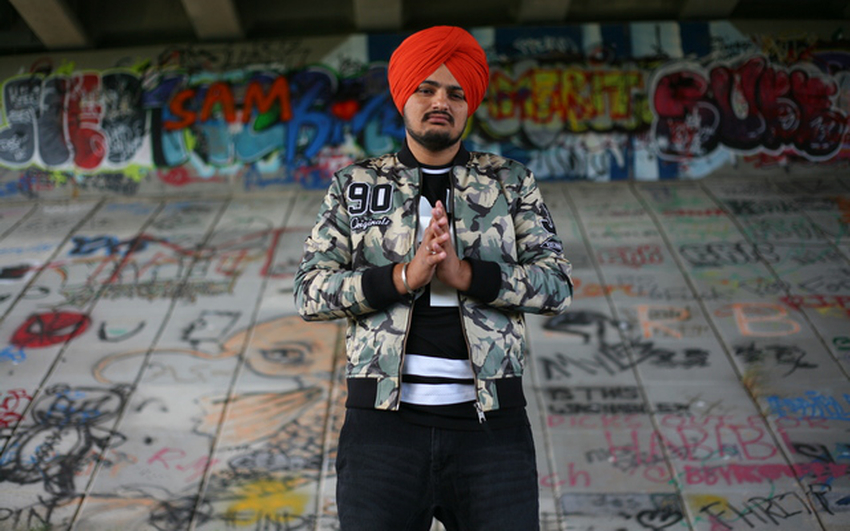