There were a lot of expectations and predictions about this movie, Ralph Breaks The Internet before its release and all of them were quite positive because of the plot of the movie and also because of the reason that the first part and the plot of Wreck-It Ralph was quite great and the movie has now topped a very significant list at the box office. 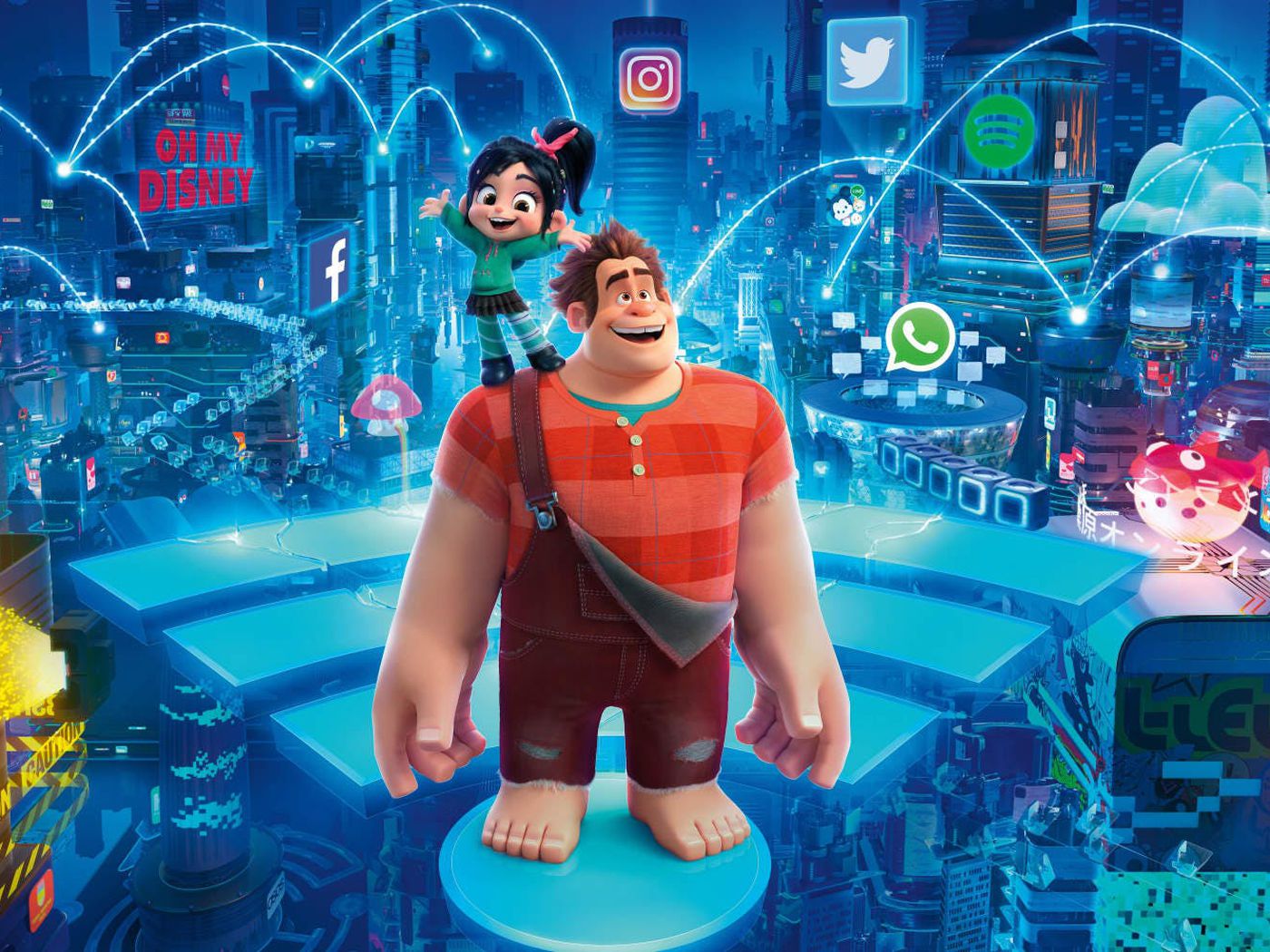 The movie, ‘Ralph Breaks the Internet’ is the sequel of ‘Wreck it Ralph’ which came back in 2012 and was a tremendous success and as a result of which the makers of the movie tried and think of making a sequel of the first movie. 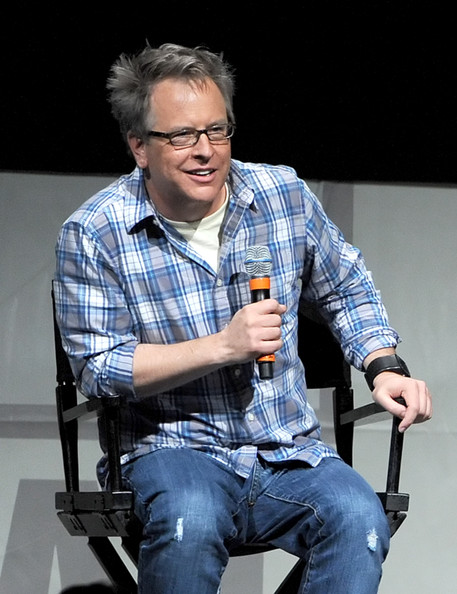 The movie is directed by Rich Moore and Phil Johnston, and both of them has done a really great job in making this movie and you can see it by seeing the success they’re having right now at the box-office. 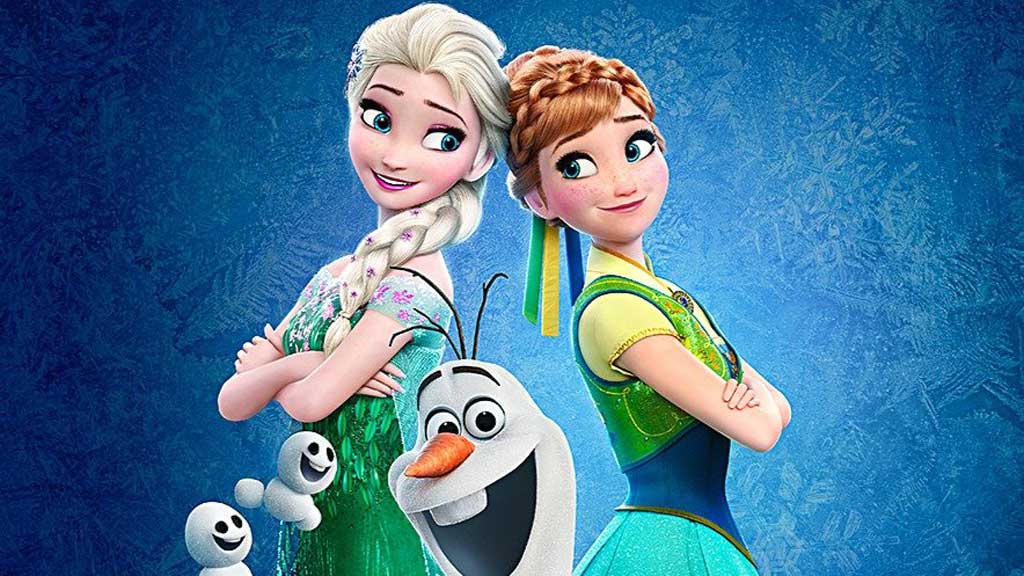 Ralph Breaks the Internet is on the course of earning a lot of money at the box-office as the largest Thanksgiving weekend at the box-office is on the line. Now, if we talk about the movie then the movie has earned a whopping sum of $85 million in a time period of the five-day weekend. Which is the reason why it has been on the second spot of the list of largest Thanksgiving weekend openings of all-time? Frozen is the one who is on the top of this list with $93.6 million. 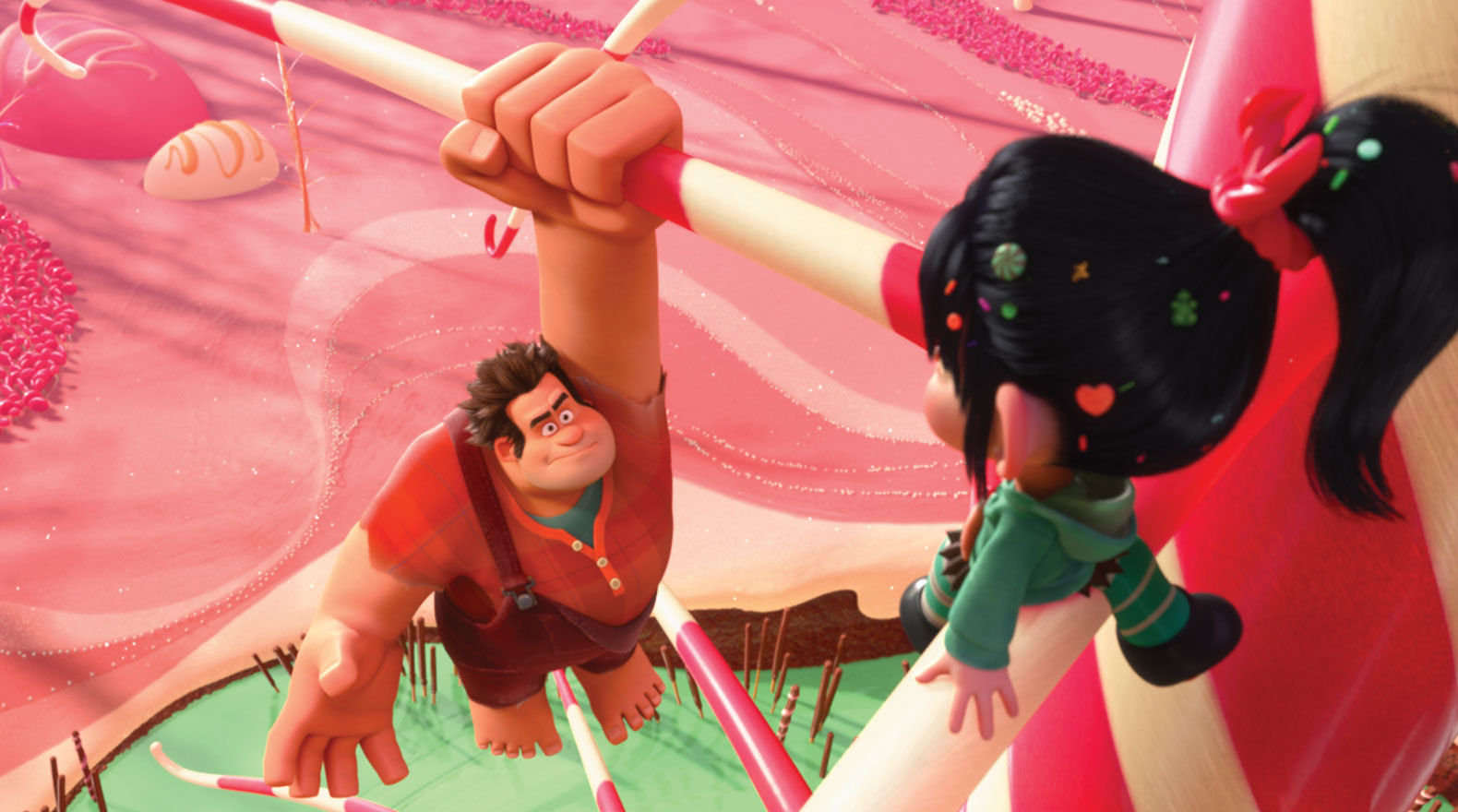 Wreck it Ralph movie earned a sum of $49 million back in 2012 in a period of three-days and also the movie went on to earn a sum of $471 million worldwide and $189 million at the domestic box office. So, we can really hope a good run by this movie at the box office and also there are a lot of great stars who are part of this movie. 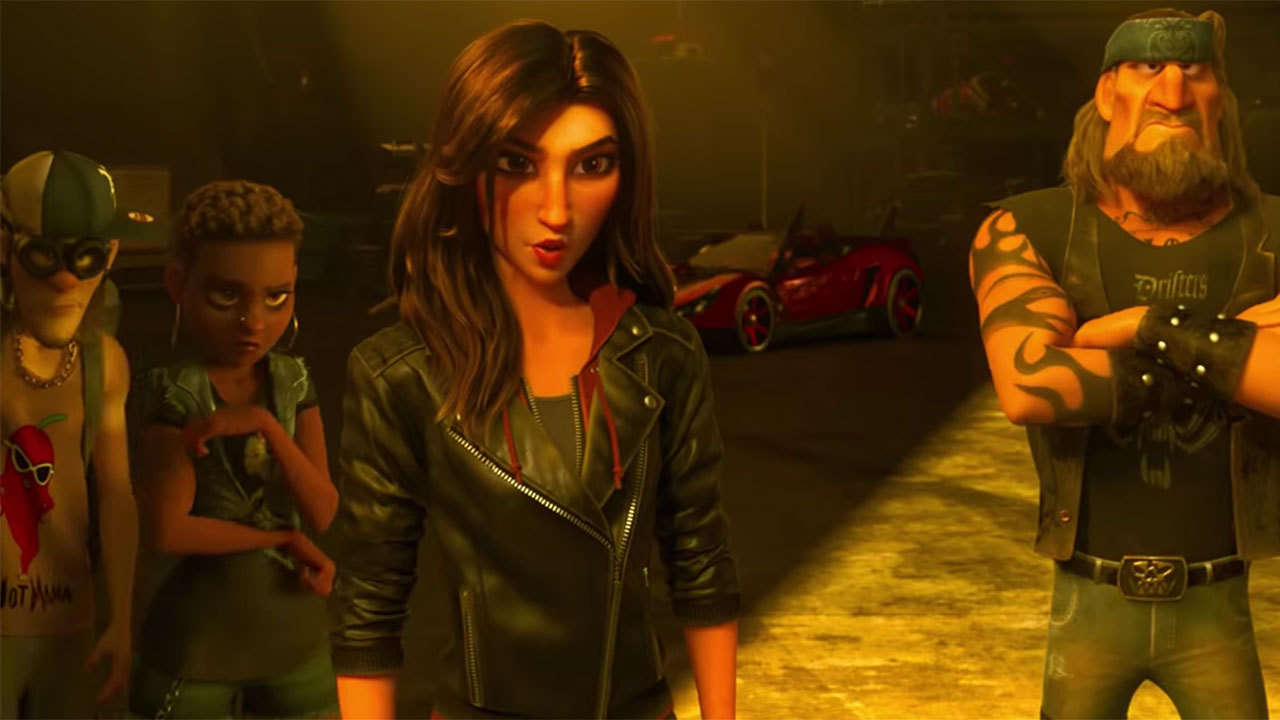 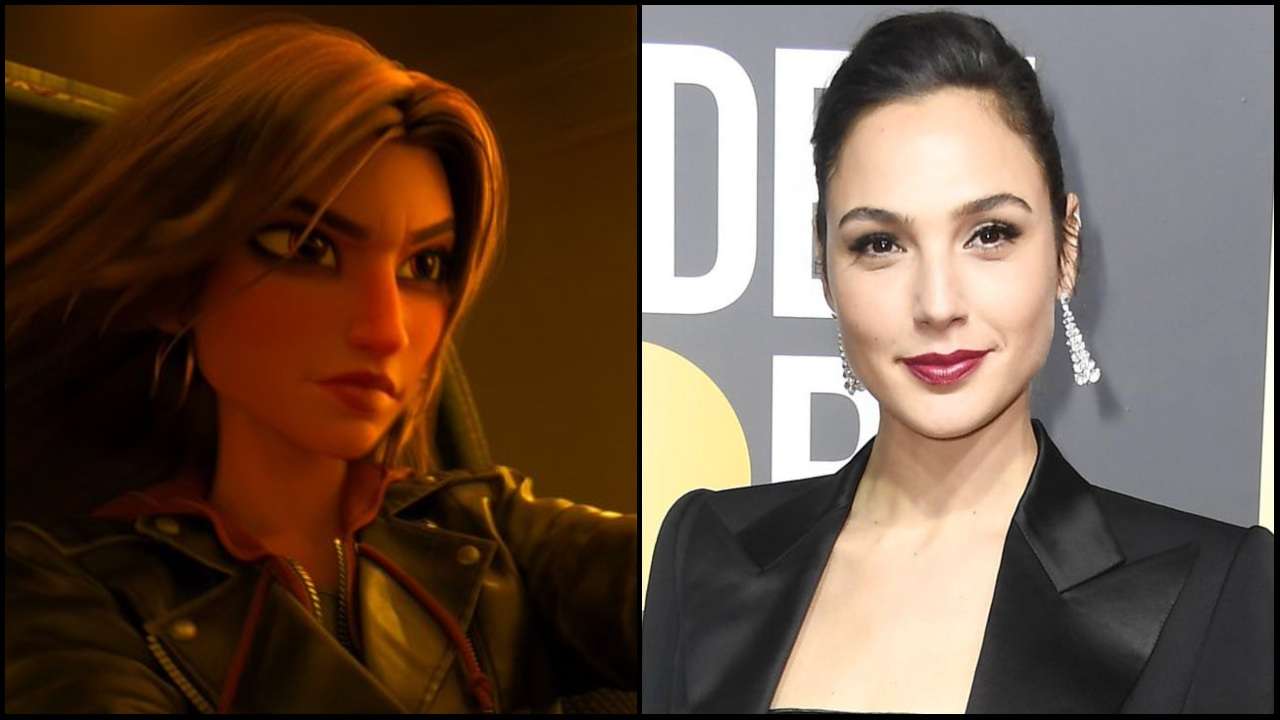 Creed II, which is also a sequel is on the second place of this weekend and the movie is really doing well as we can see that it has clearly outdone the original movie as it has earned a sum of $55 million in a time period of five days. 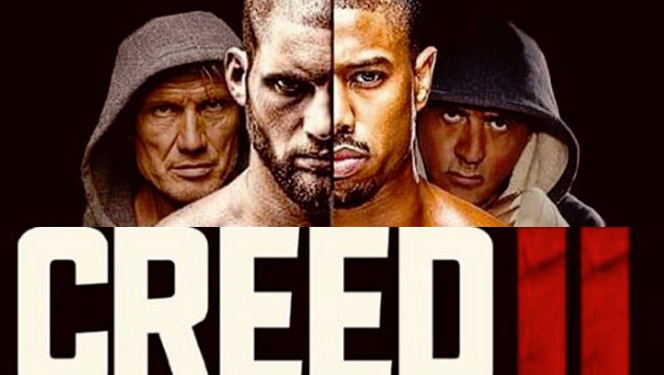 On the other side, we have seen the first part of the movie collecting a sum on its opening of nearly $42 million. In the movie Creed II, we can see that it is none other than Michael B. Jordon who is returning in the role of Adonis Johnson, whom we all know is the son of Apollo. The movie is really intriguing and one to watch for all the fans of Creed.

There are chances that we will see the total sum of holiday weekend box office nearly to $308 million which is clearly big and bigger than the previous record of $294 million which was set-up back in 2013 when it was Frozen and The Hunger Games: Catching Fire came out.

The movie this time around are too many but are also really good as we have Ralph Breaks the Internet, Fantastic Beasts: The Crimes of Grindelwald, Bohemian Rhapsody, and Creed II. So, chances are high that we will see all these movies doing a really good job at the box office. 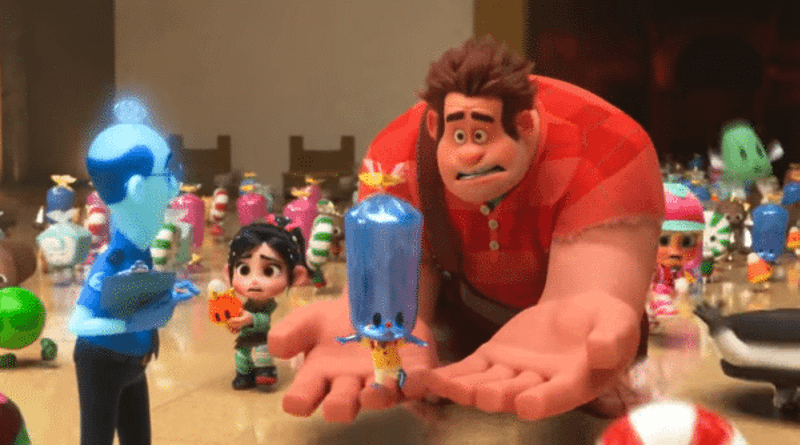 Also, it’s a really fascinating battle between three films who are really different from each other and this situation clearly gives a lot of benefit to the viewers and fans as they have the choice to see three different kinds of movies at one time. Well, which movie you’re going to watch this Thanksgiving Weekend?

Tell us in the comments section down below.