We all know that we haven’t seen anything of Darkseid in the movie Justice League but we all know that Darkseid was in the plans of Zack Snyder and also had a much stronger and bigger arc than the imagination of most of the fans out there.

We also know that Zack Snyder completed the 100% principal photography of the Justice League but was later pushed out from the project and since then it seems like things are coming out with each day passing on the floor about the plans he had about the Darkseid’s arc in the movie Justice League.

We all know that it was Joss Wheadon who was responsible for all the cuts there were in the movie Justice League as he was the man whose re-shoots simply changed everything and was the reason why we saw Steppenwolf as the main villain of the movie and not Darkseid.

But, since then there are a lot of revelations about the appearance and original plans of the movie according to Snyder. There were also many people who suggested that excluding Darkseid from the movie completely was a move which hurt the movie in a very significant way.

We all know that Warner Bros. don’t have any intentions of completing the work of Snyder’s cut of Justice League as they still don’t find this the right time to reveal their biggest villain Darkseid just yet. 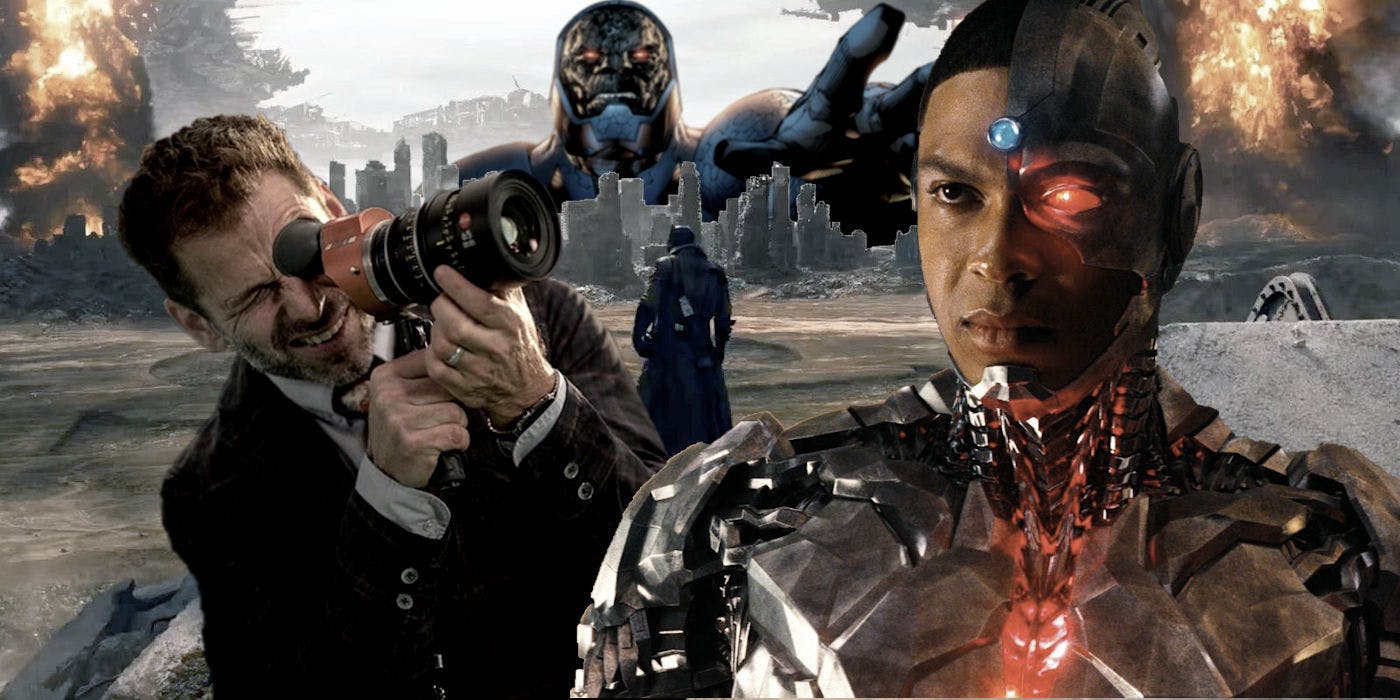 But, after finding all the pieces of the puzzle in all these months, we are finally here when we can know what were the real plans of famous Snyder cut of Justice League and also the extent at which Darkseid was supposed to appear. 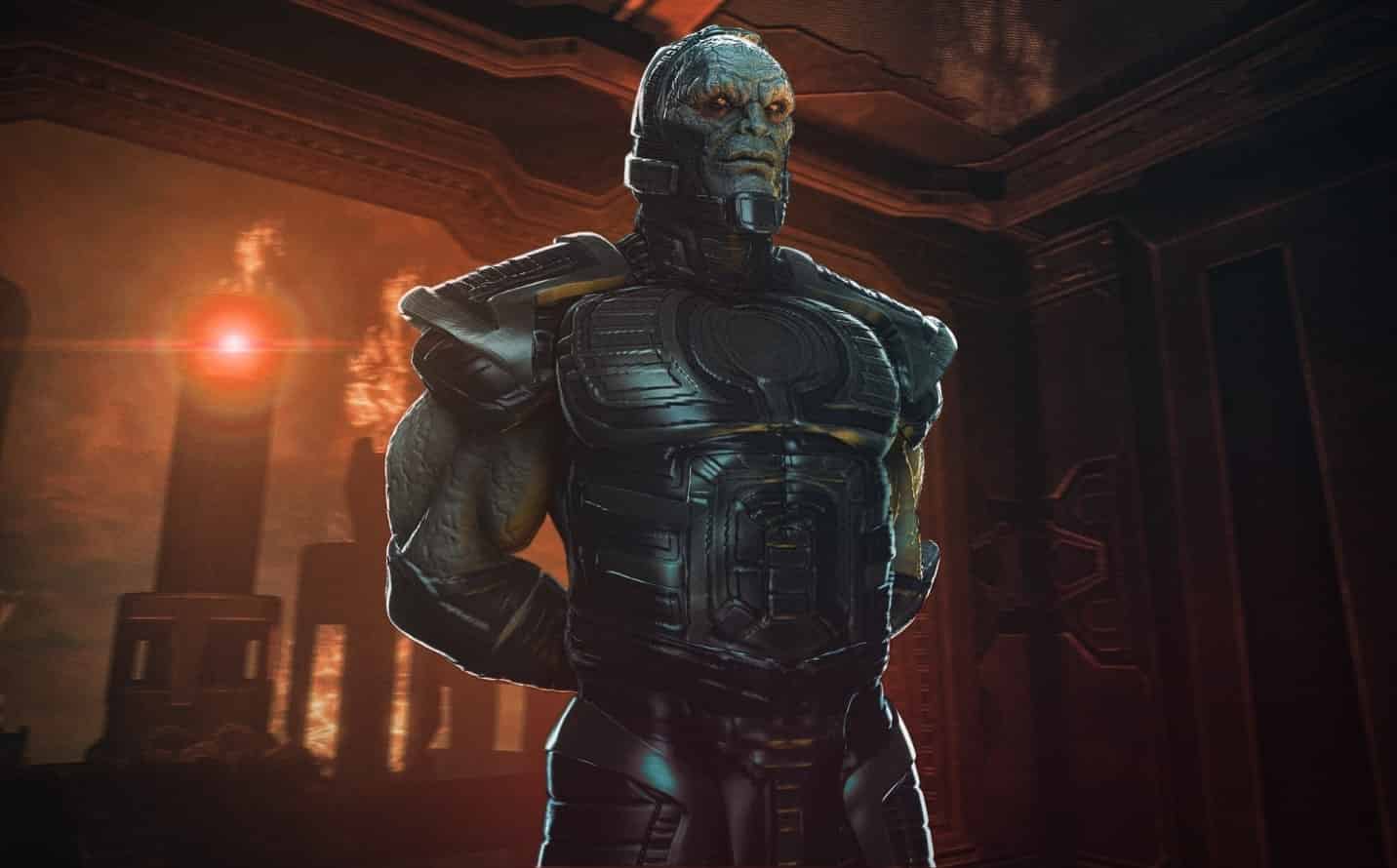 A lot of things about Darkseid was revealed when fans started seeking the answers to their questions in an old concept art which demands to see it differently than other concept arts as a lot of imagination was in there. 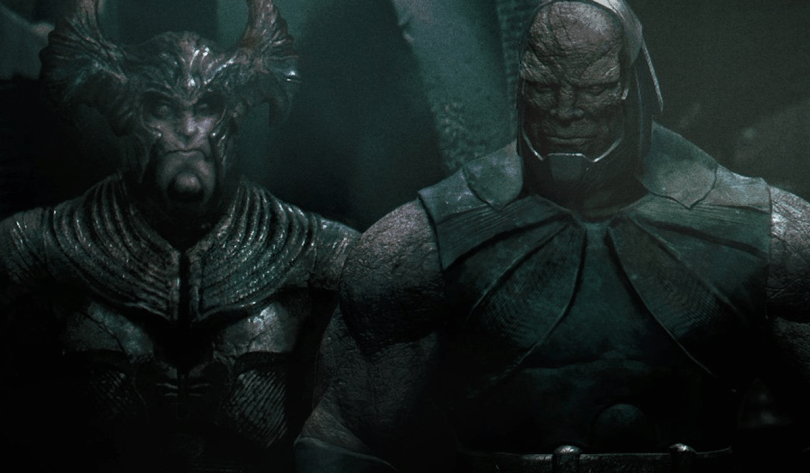 A lot of people imagined that the giant sketches of Steppenwolf and not Darkseid but it was revealed later on that the concept art is featuring Uxas, not Steppenwolf and then came the question that who is Uxas now. 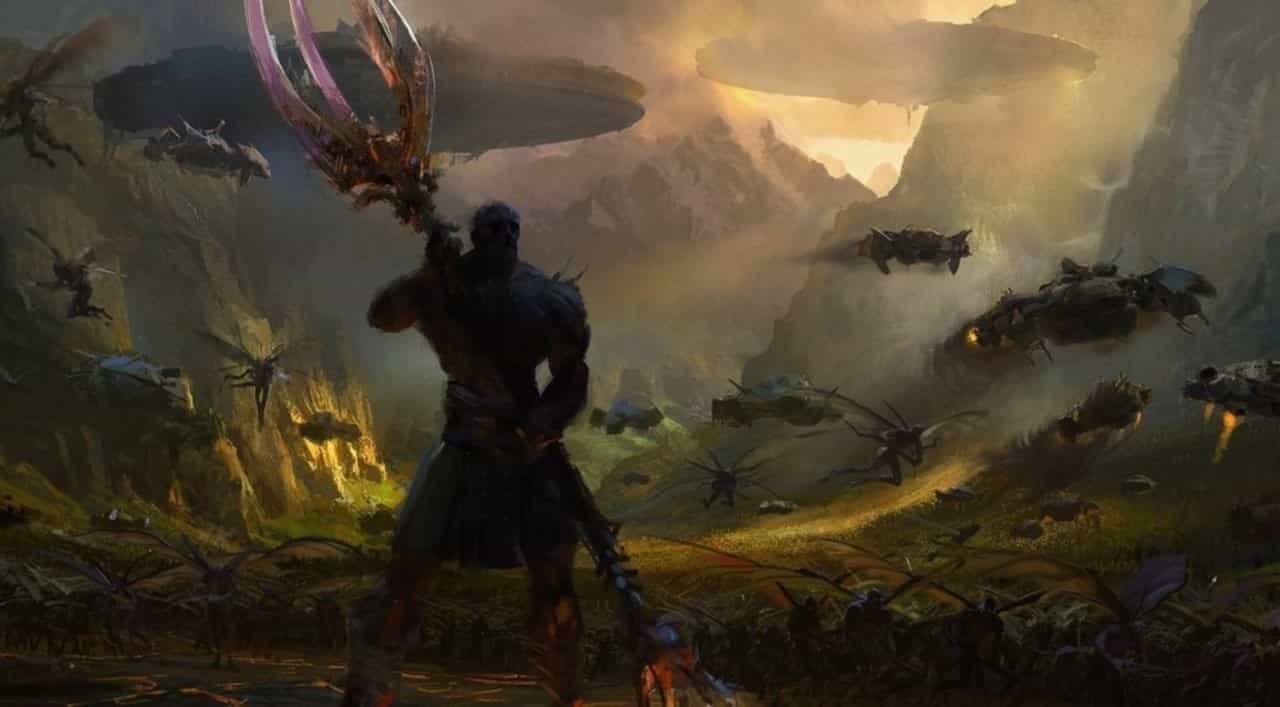 So, fans who don’t know who Uxas is should read carefully from now that Uxas was Darkseid but before he took the lethal and dark name of ‘Darkseid’ he was Uxas and also in the concept art we can see a younger version of the villain and obviously before he even gained the godhood. 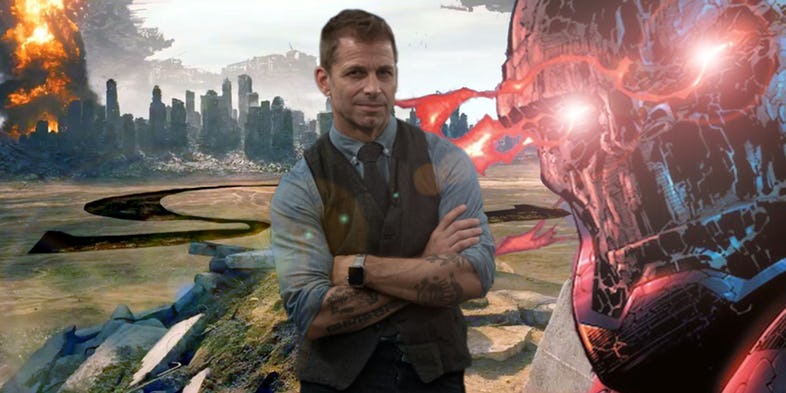 In context to the plans, Snyder had clearly told us that Snyder didn’t want or plan to show Darkseid in a fully grown villain and was more interested in exploring him on the big screen and taking fans on a small journey about the history of Darkseid. 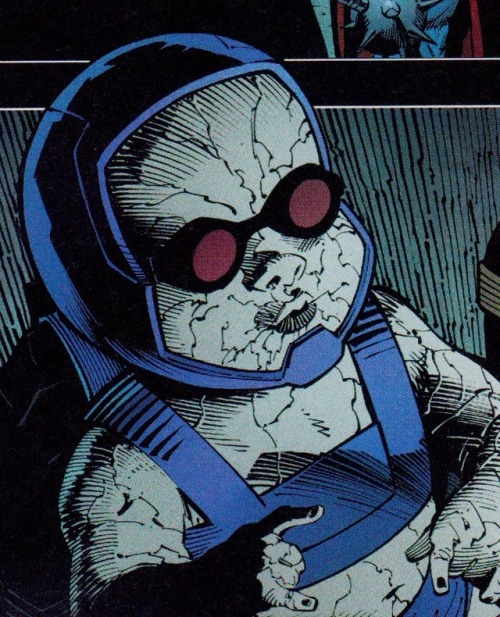 In DC Comic books we all know that Uxas is the son of Yuga Khan, who was the ruler of Apokolips and wanted to take the throne of Apokolips in his hands.

He also had a brother named Drax who was also in the line to become the successor of their father but Darkseid’s ambitions were way bigger than anyone on the planet and in order to achieve what he always wanted to he stopped his real brother from gaining the power of Omega and took all the power by himself and later took the name Darkseid for himself. 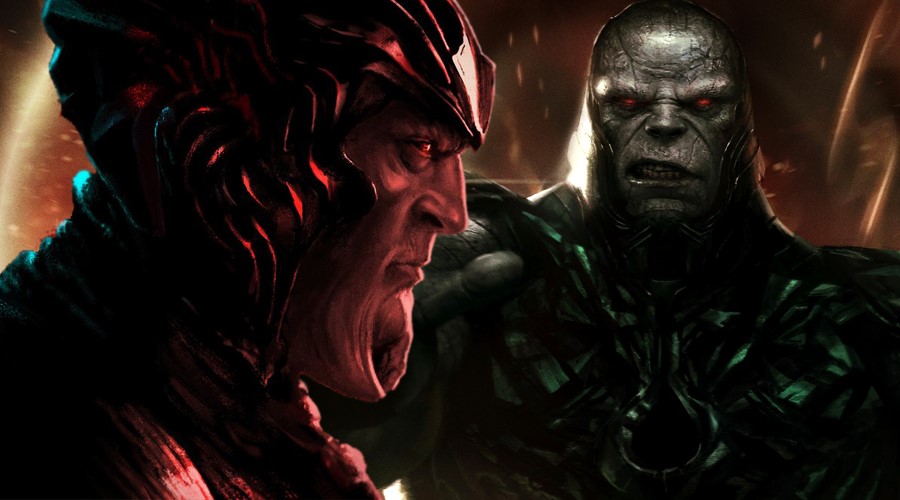 The hunger for more power keeps on growing in the heart of Darkseid and he started seeking more power from the famous and scientific theory of anti-life equation and in order to gain these powers, he then shifted his focus towards the planet earth. 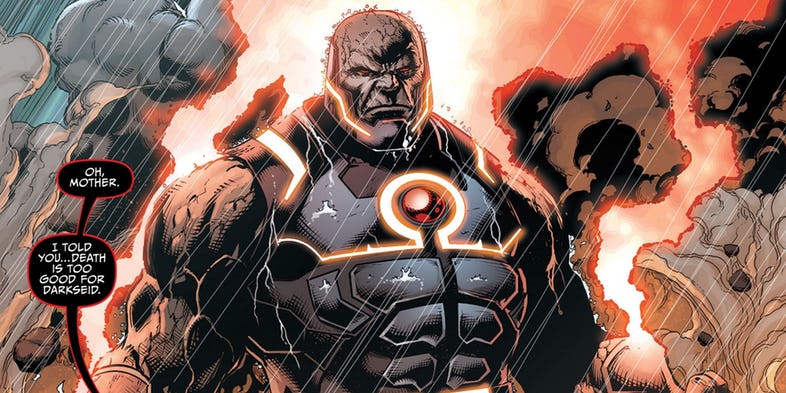 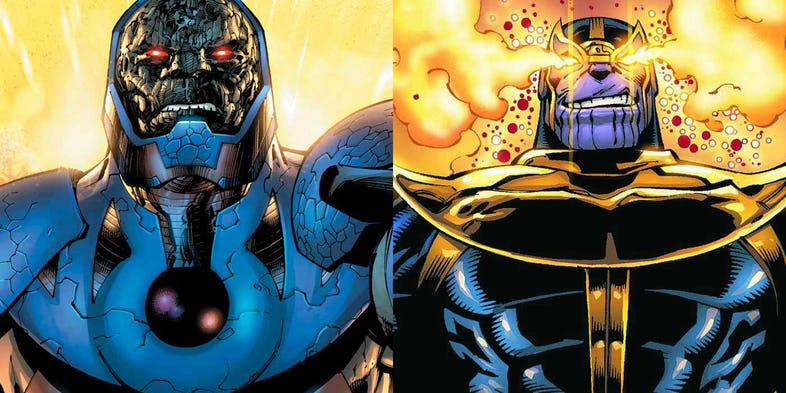 When the actual news came out that Darkseid is going to come in the Justice League there were assumptions and very high chances that we are going to see him as a tease in the movie as we have seen ‘Thanos’  many times in the movies of the Marvel Cinematic Universe.

We have seen Thanos making cameos or giving a glimpse in many movies but still they all weren’t anything bigger than a tease and also the excitement and eagerness to see Thanos was getting more and more intense and hence when the time finally came in the move ‘Avengers: Infinity War’ he just stole the show with all his brutality and monstrous entry. 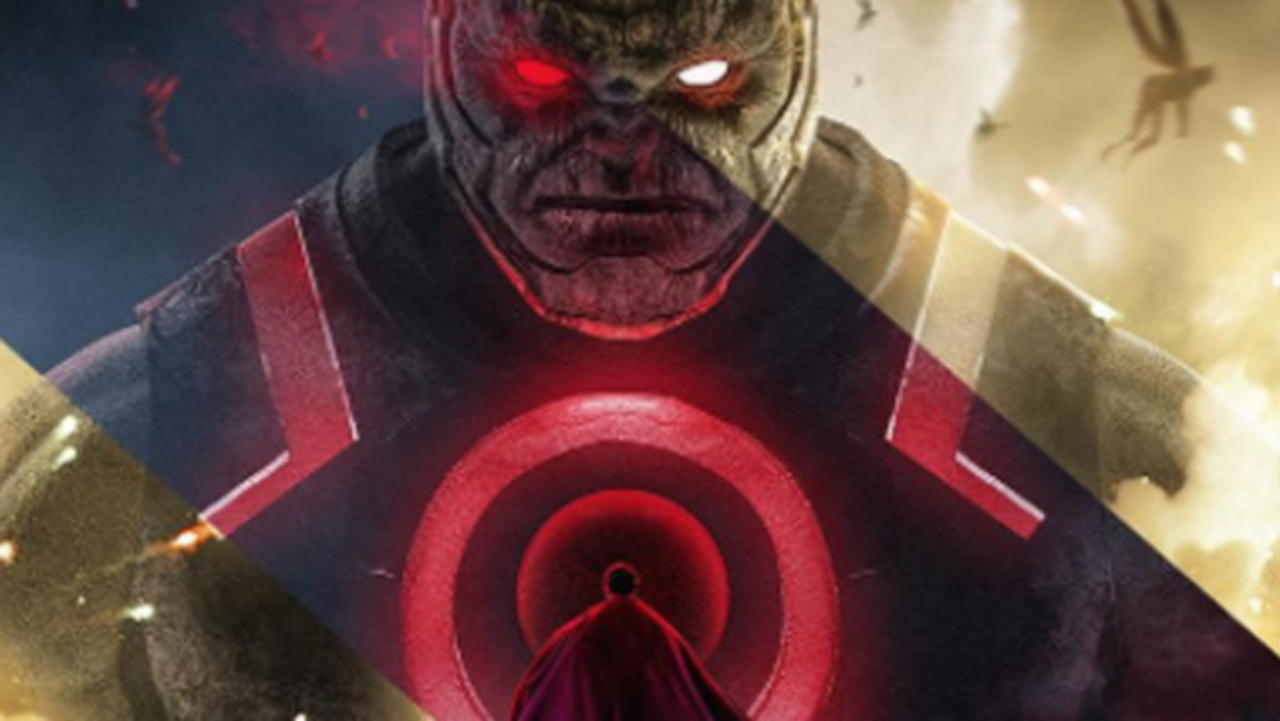 Something similar like this was in the plans of Snyder as he also wanted to tease the fans but also giving something to get excited for because they all have seen Darkseid in the comic books and that’s why saying that he is coming isn’t going to catch up with the hype which they would’ve gained if they had shown something of Darkseid in the movie Justice League and then setting the platform for the fully-developed villain for Justice League 2.

We have seen that Omega symbol in the movie Batman v Superman: Dawn of Justice and also right at the end when Lex Luthor was the one who told that the bell has been rung and Darkseid is about to come to fulfill his hunger as he was very hungry and want to come on earth in order to gain more powers. 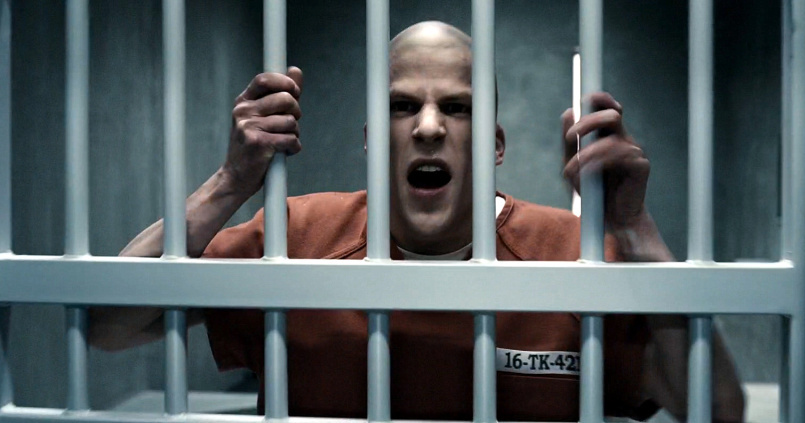 So, we have seen his symbols and indirect talks about him as Lex Luthor’s statement is the clearest and accurate announcement of the incoming of Darkseid on the big screen as he said,

“The bell’s already been rung. And they’ve heard it. Out in the dark among the stars. Dong dong, the god is dead. The bell cannot be unwrung. He’s hungry. He’s found us. And he’s coming!”

Also, there were rumors that some kind of re-shoot is on the line and the news was that a little sequence right at the end of the movie is going to come and recently it was Zack Snyder who also said that in the original scene all the league members were looking at a boom tube. 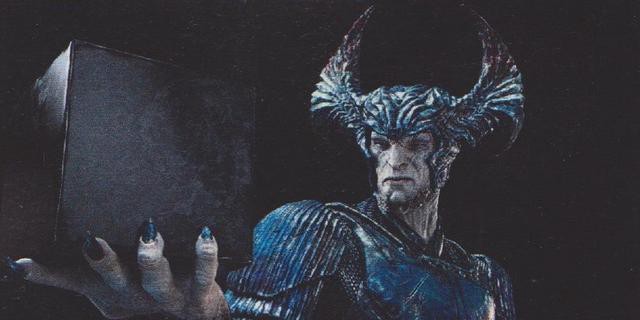 And in the movie sequence where we saw that they’re looking towards Steppenwolf and all the parademons going up but in the original idea of Snyder that scene wasn’t meant to be there and instead of that, that was the moment when fans and everyone will get the first tease of Darkseid int he movie but obviously the plans changed. 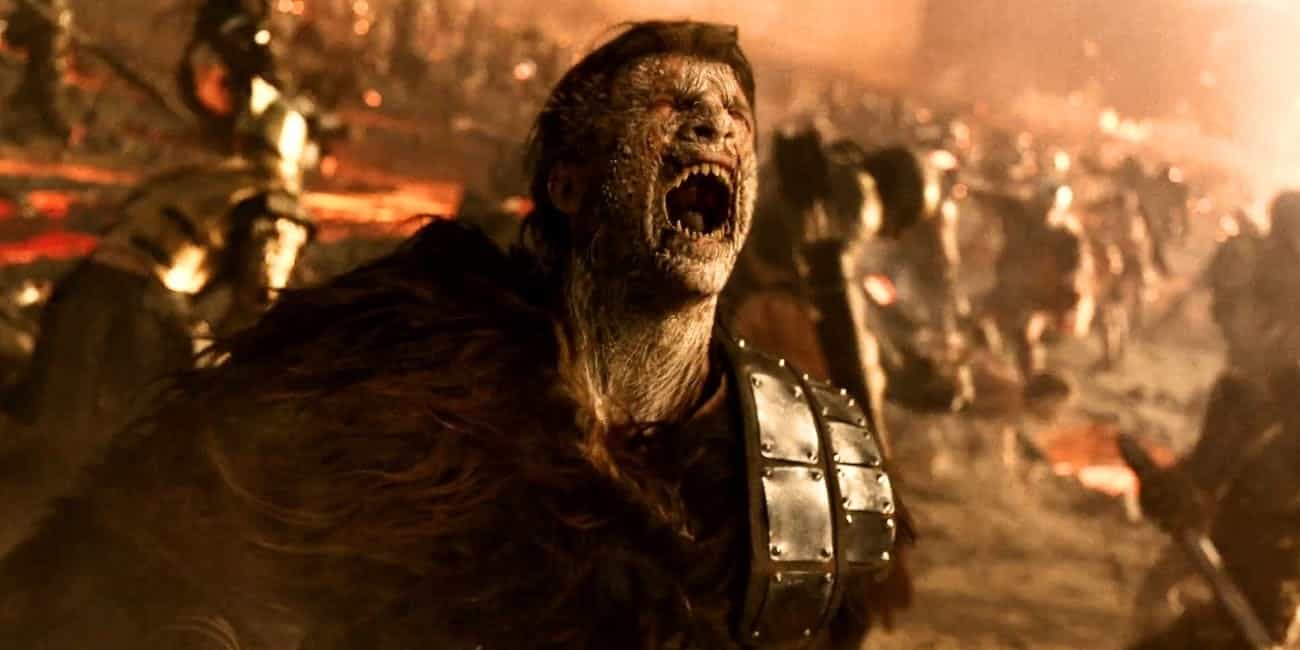 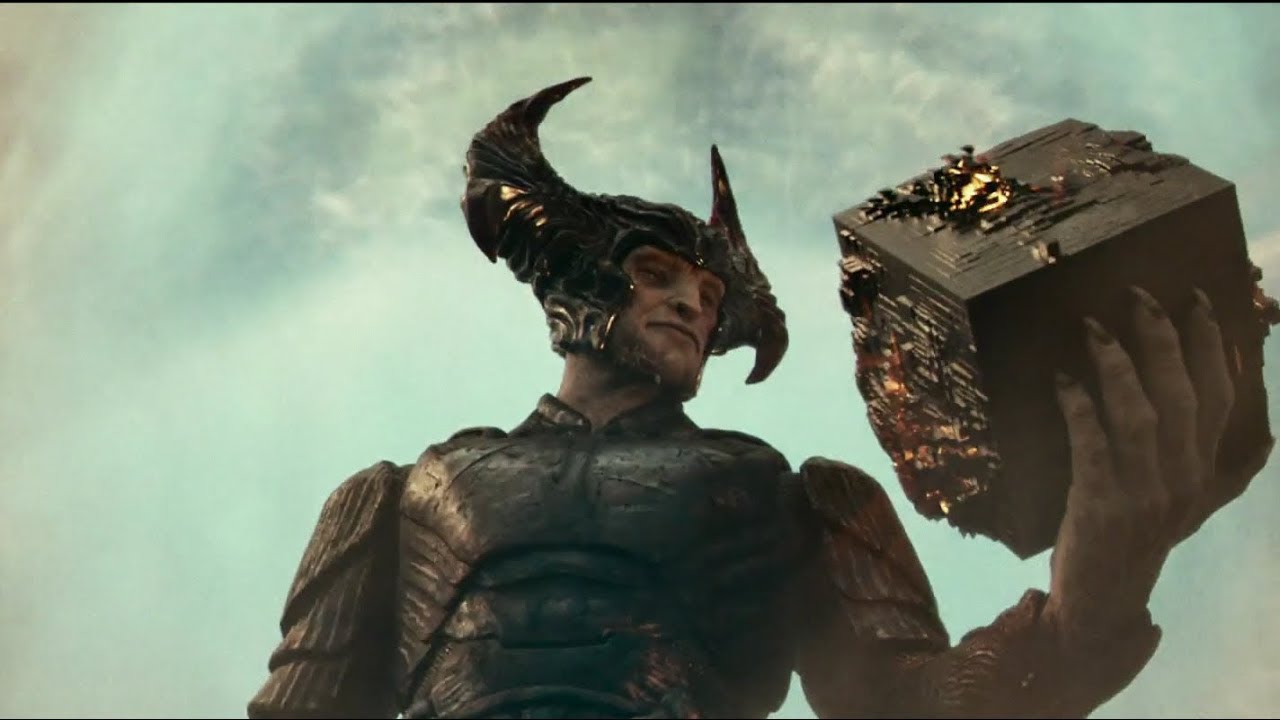 There were also reports in recent weeks that Justice League meant to show something about Darkseid to us but the plans changed and we got a lot of different things int he movie because of the reason that some crazy fans have translated some text written in Greek in the movie which translated this in English and we can see that it clearly signals towards a fight between Ares and Darkseid. 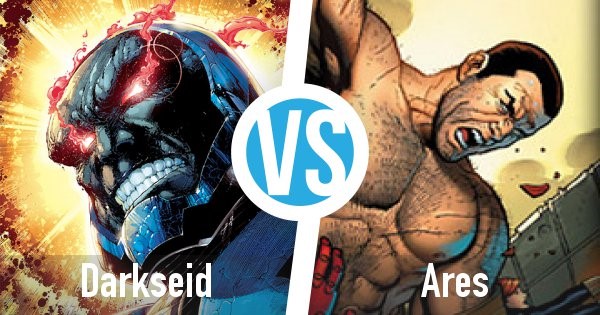 Also, we all know that there were plans of Darkseid’s appearance in the movie as he is the one who took Steppenwolf back to the Apokolips in order to ask him the reason for his failure on earth against the Justice League and then eventually thinking of taking all the matter in his own hands after making a short cameo at the end of the movie and having a full introduction in the sequel of the movie against tall the superheroes. So, this is the closest possibility we can assume from this picture and also the plans we have heard about in recent reports on the internet.

Maybe the day will come when we will see the Snyder cut of the movie on the big-screen but right now, as we all know that Warner Bros. is shifting their focus from Superman and Batman and are trying to go in a different direction and with the context in the mind. 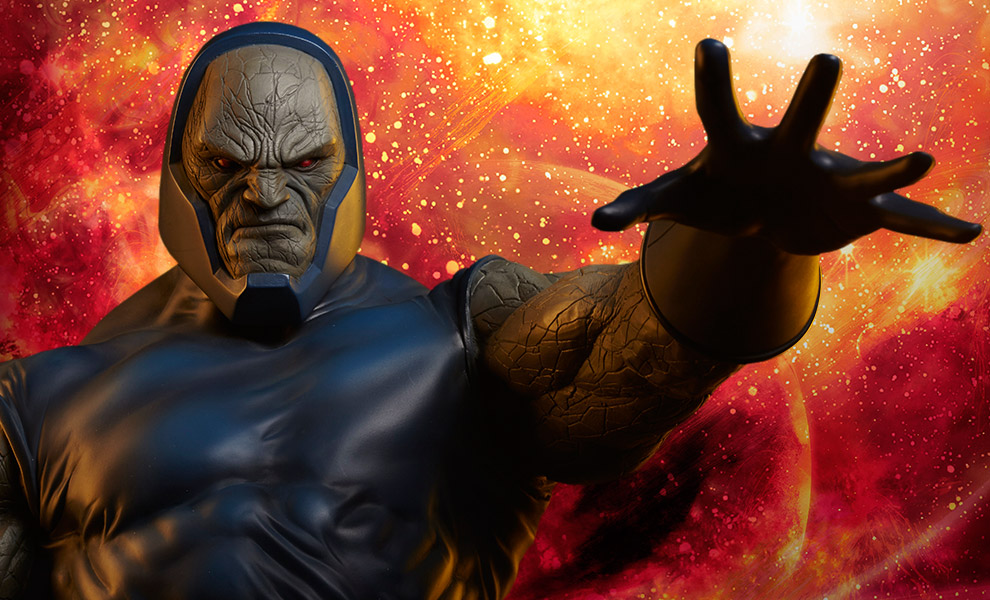 We all have to wait a lot in order to see this cut on the big screen, till then all we can do is to keep joining the pieces and satisfy our greed of seeing the Darkseid.

Tell us in the comments section, whether you want to see Darkseid on the big screen or not? 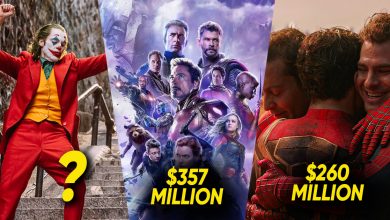 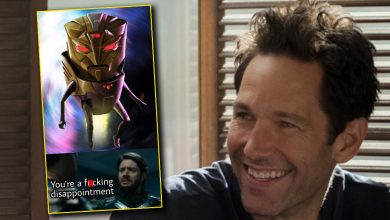 15 Funniest MODOK Memes To Check Out 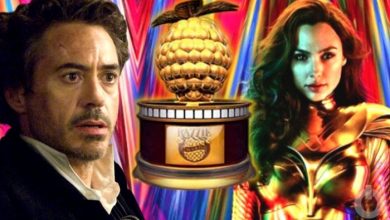