Akshay Kumar is known as the most dynamic superstar of Bollywood. He likes to experiment with his roles. Akshay Kumar started his career with Saugandh but it was Abbas-Mustan’s Suspense-thriller Khiladi that rocked the Bollywood Industry and earned him the title of Khiladi Kumar. After that, Akki did several other action movies and developed the image of an action-hero in Bollywood.

When Akshay became an established actor in the B-Town, he started experimenting with more genres like comedy. It was Hera Pheri that changed his image upside down and he started doing more of them and gave back to back hits that include Garam Masala (2005), Deewane Huye Pagal (2006), Bhagam Bhaag (2006) and Bhool Bhulaiyaa (2007). Since then there have been many ups and downs in his career but he has never stopped working hard and experimenting with new roles.

Akshay has done more than 100 movies in his filming career and has a huge fan following from all parts of the world. But to check the true fandom of his fans we have created a Dialogue-Movie quiz based on Akki’s movies in which you just have to guess the name of the movie through the dialogues. 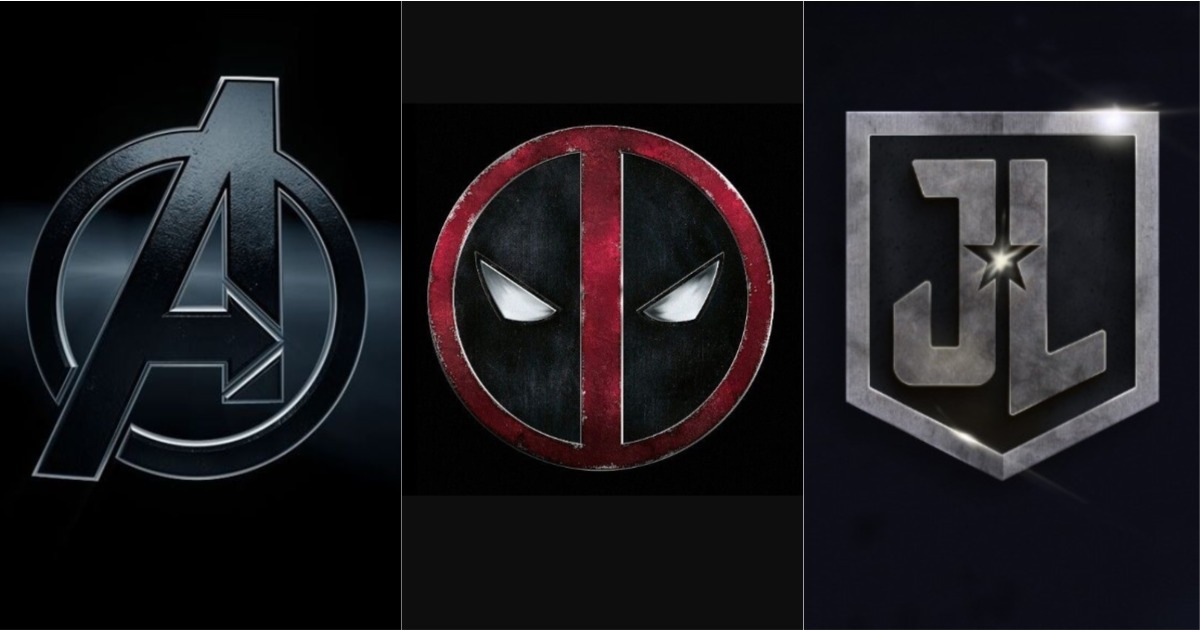 Can You Guess the Marvel and DC Superheroes from These Symbols?