Even after moving the production back to America, Spider-Man: Far From Home set video has not stopped from making their way to the net. Almost every day of the week where ever the shoot takes place, we get a new set leak that reveals minor spoilers about the film. Marvel is getting some free marketing without actually having to invest in a marketing campaign for this particular film. Set reveals have disclosed the involvement of Nick Fury and Maria Hill along with a new stealth suit reveal. Now, we have got a slew of photos and a very new video with the new Red-Black suit that will feature quite a lot in the film. 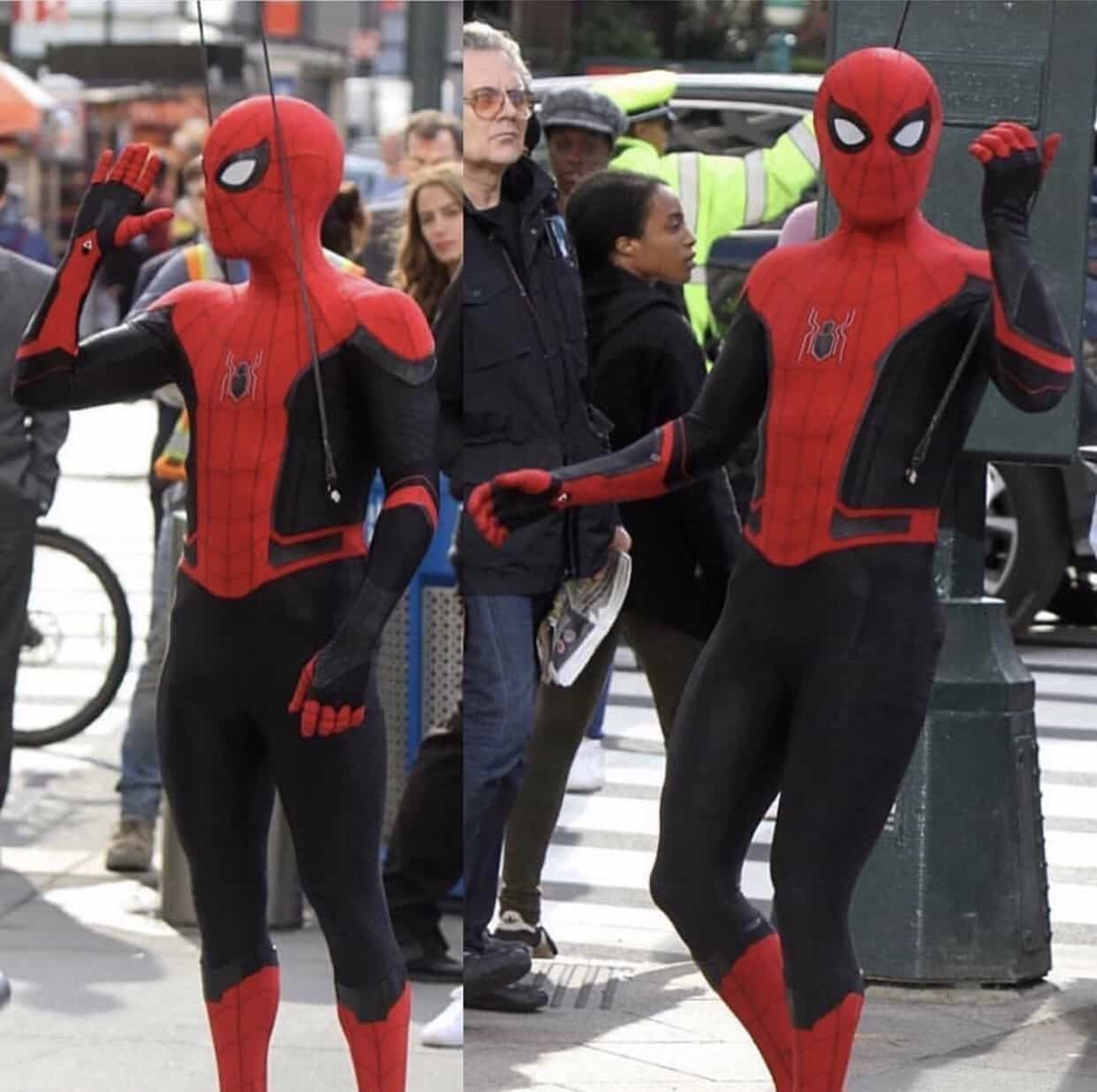 So it is apparent that we will get at least 3 different Spider-suits in this film as Spidey will don his old suit from Homecoming for starters, then we have the black Stealth suit which will feature in a sequence shot in Prague showing Spidey taking on Mysterio and then finally the sequences in New York will give Spider-Man a whole new suit with the Red and Black colour pattern this time. This suit is based upon an unused Concept Art from Spider-Man: Homecoming and it is really great to see the films really playing with a variety of Spidey suits.

A new set video that has hit the net shows Spider-Man giving MJ a swing right through New York City. It should bring back memories form Sam Raimi’s Spider-Man films as Mary Jane got similar swing rides with the Web-Slinger. 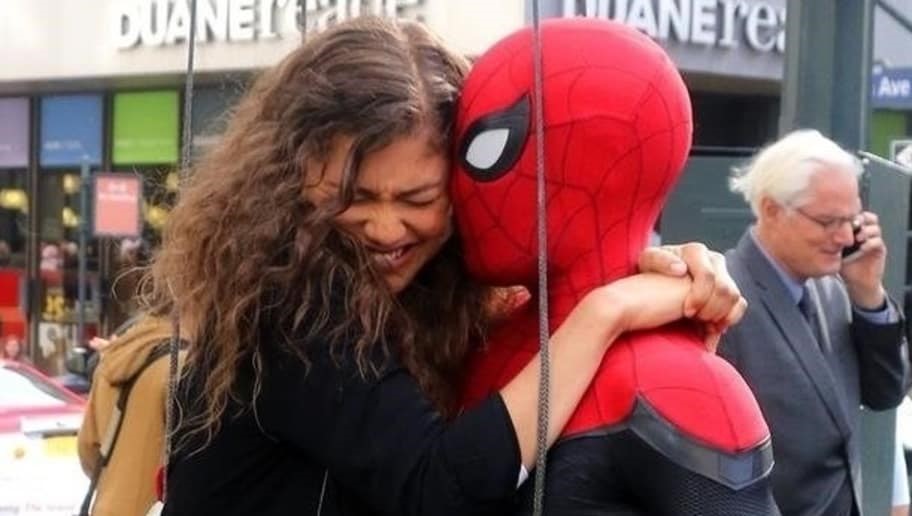 So, this gives away the fact that the film will now build Michelle as a love interest to Peter Parker/Spider-Man. While the first movie focused entirely on Peter and Liz, it gave a major hint of a future Michelle-Peter relationship by exiting Liz, and revealing Michelle to be called as “MJ.” We also seem to have the first dialogue from the film. Have a look at the video:

#SpiderMan has got some new threads – check them out in this new video and behind-the-scenes pictures: https://t.co/3vK5DthrR3

It is hard to make out what Michelle and Spidey are talking about, but the conversation ends with a solid crisp High Five. So that gives away the fact that Michelle does not yet know of the secret identity of Spider-Man. She seems to have enjoyed swinging around New York along with the Friendly Neighbourhood Superhero of New York.

But if the film is building a potential relationship between the two characters and with Peter Parker being absent while Spider-Man is present every time and everywhere, it is highly likely that Michelle of all people will surely figure out the Secret Identity of Spider-Man. The plot of the film will obviously revolve around this aspect for a while as it does with almost every Spider-Man film. But still, the Homecoming series of all has taken a very uniquely different road in conveying stories of the Wall Crawler. 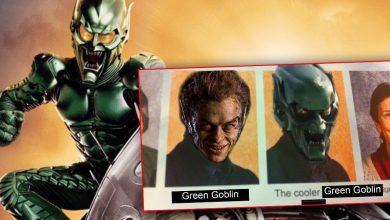