Be it offbeat cinema or mainstream cinema, Rajkummar Rao has created a place for him in the industry with his one after the other incredible performances and on-screen presence. He is indeed the ever-present star of the era. Some of the best Rajkummar Rao movies are: 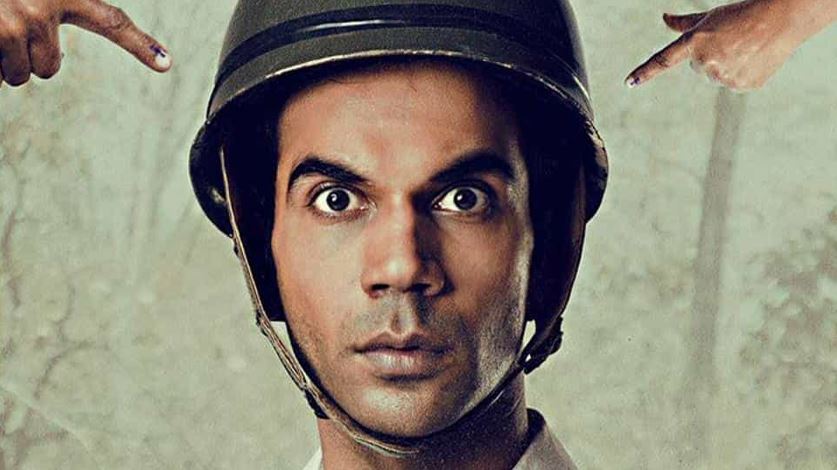 the movie is one of the best performances of Rao. Also starring the very talented Pankaj Tripathi, the film’s story is centered around a government clerk Nutan Kumar who’s sent to the conflicted areas of central India as a part of his election duty. The movie is a satire on the notion of the higher authorities and security forces to conduct free and fair elections. 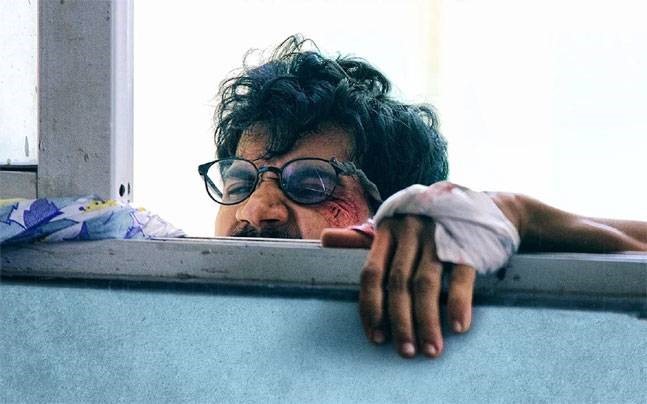 The movie co-produced by Anurag Kashyap, presents Rajkummar Rao who plays Shaurya,  a call center employee who gets trapped in his apartment without food water and electricity. The movie explores an entirely new genre of survival-drama in Bollywood. The gloomy background score creates a claustrophobic feel while showcasing the problem of urban loneliness in the life of most youngsters. Rao’s brilliant acting skills make it a must watch for all. The movie was also one of the few Bollywood movies that were released without an interval.

This two-part Anurag Kashyap film is considered one of the most epic Indian gangster movies. Gangs of Waseypur is based on the actual rivialry of three muslim clans in the town of Wasseypur in India. Starring great Indian actors like Manoj Bajpayee, Nawazuddin Siddiqui, Richa Chadda, Huma Qureshi, Vineet Kumar Singh, Tigmanshu Dhulia, Piyush Mishra and Pankaj Tripathi in the major role. 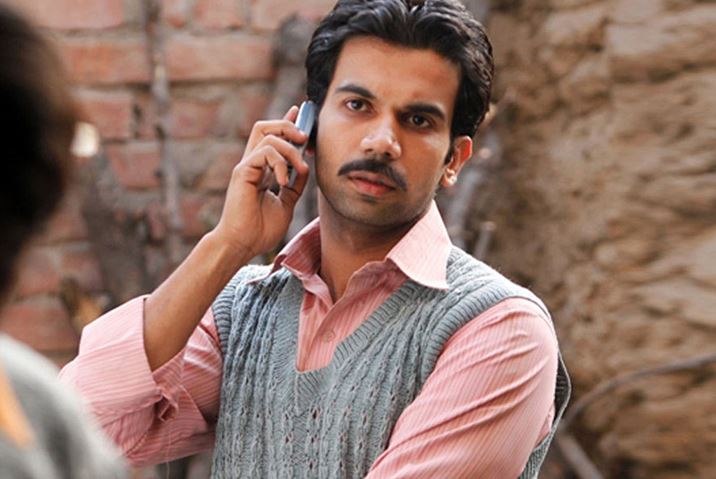 The movie uses instances of dark humour and quirky regional music to break the grim theme. The film was a breakthrough for most of the cast and also for the director. Written by Zeishan Quadri, there is a use of blood and gore in the film whenever required. Hence with this movie introduced an entirely different style of filmmaking in India. Rao played Shamshad Alam, a gangster in the second part of the movie. 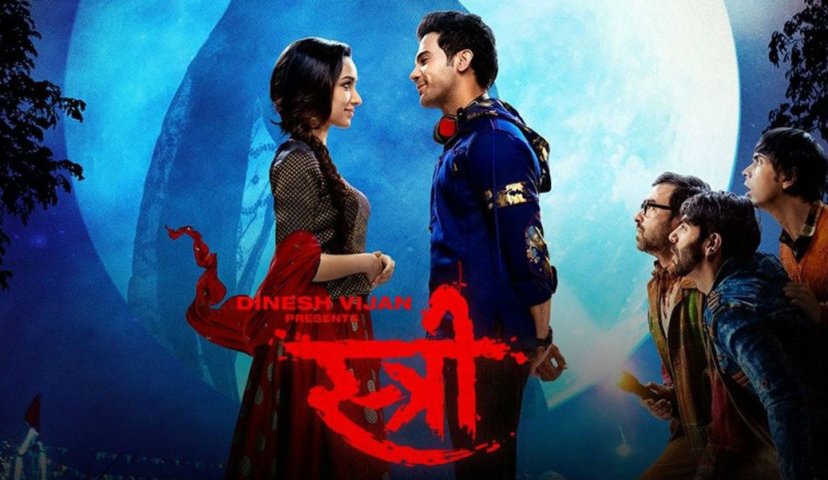 This 2018 Hindi movie is an unusual mix of horror and comedy genre. The film stars Shraddha Kapoor, Rajkummar Rao, Aparshakti Khurrana and Pankaj Tripathi. The plot is based on the Indian legend of Nale Ba, a female spirit who knocks peoples door at night. The film revolves around the story of a woman ghost called ‘Stree’ who attacks the men of the city during 4 days of the festival which leads to their disappearance. 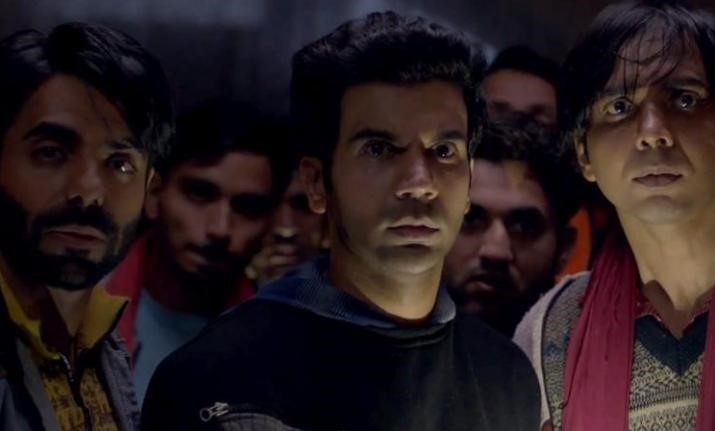 The comedy twist to  the movie gives an is a perfect refreshing feel to Bollywood horror genre. The movie is also a satire and very subtly puts forward the message of respecting women while making the audience laugh and scared at the same time. Rao here plays the protagonist, Vicky. 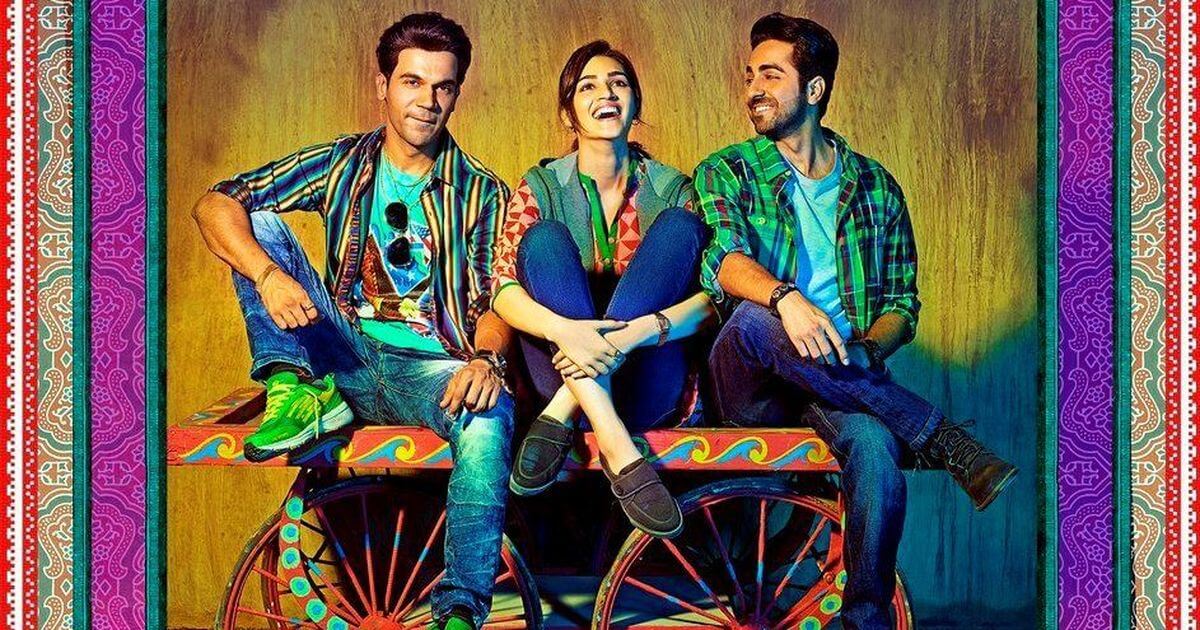 Rao isnt just perfect the serious roles but nails the comic as well as the romantic roles equally. The romcom directed by Ashwiny Iyer Tiwari, the movie stars Kriti Sanon, Ayushmann Khurrana and Rajkummar Rao with Pankaj Tripathi and Seema pahwa. Set in the small town Bareilly, the story revolves around Bitti , a lively girl who lives life on her own terms and refuses to be compelled  into getting married. Her life takes a turn when she reads a book with a character very similar to her persona and then meets It’s publisher and writer, Chirag Dubey and Pritam Vidrohi. 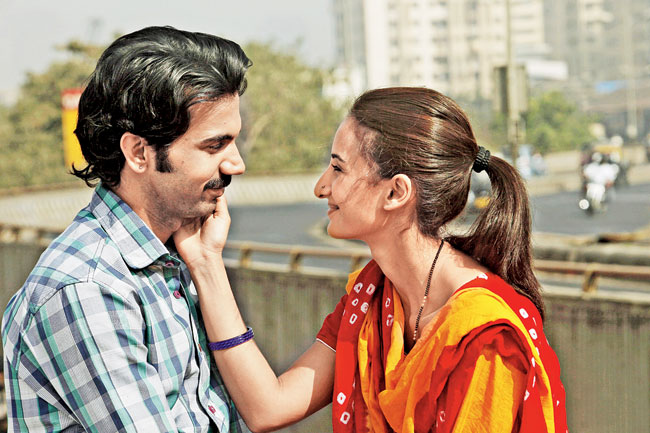 The story stars Rajkummar Rao and his beau Patralekha in the lead roles. The story revolves around a poor farmer who moves from Rajasthan to Mumbai in search of livelihood where he discovers the challenges of living in a big city. 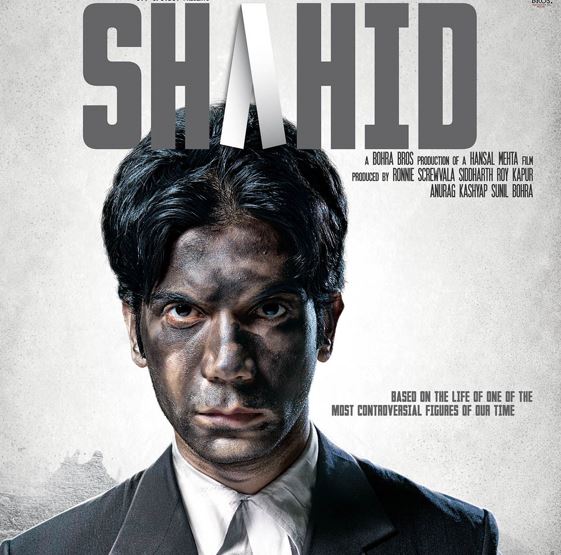 The movie is a biographical drama based on the life of the Human Rights lawyer who was assassinated in 2010 and was extraordinarily committed to justice. The movie stars Rao in the lead role who plays Shahid Azmi.

Starring the feisty Kangna Ranaut in her career marking performance, the movie begins by breaking the Bollywood stereotype of not being a typical ‘Happily-ever after’. The movie tells the story of Rani, a simple Delhi girl who’s fiancé ditches her one day before her wedding. She still decides to go on her ‘honeymoon’ alone with the euro trip changing her life forever. 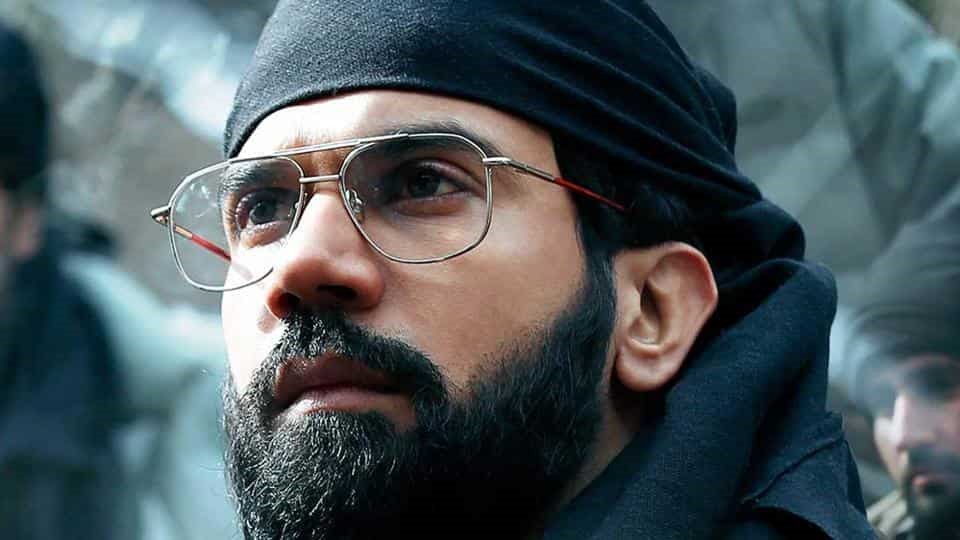 This 2018 flick follows the story of Omar Sheikh, a British born terrorist and his involvement in 1994 kidnappings of westeners in India. was screened in the Special Presentations section at the 2017 Toronto International Film Festival, the Mumbai Film Festival and was the closing film at the New York Indian Film Festival. Rao played the main lead, Omar. 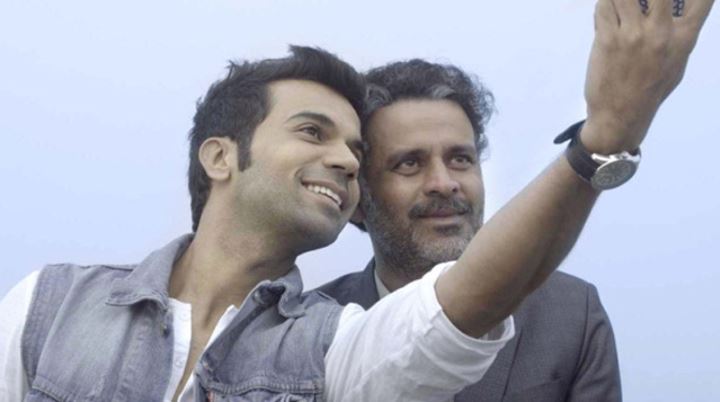 This biographical drama is based on the real-life story of Ramchandra Siras, a Marathi professor in Aligarh, who was suspended from his job due to his sexual orientation. The movie stars Manoj Bajpayee in the role of the professor and Rajkummar in the role of a media student and professional who decides to help him. The movie won a lot of titles at film festivals as well as critical acclaim. 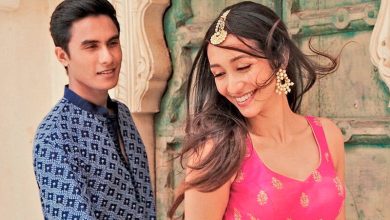 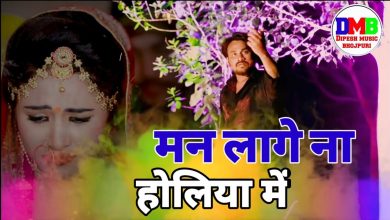 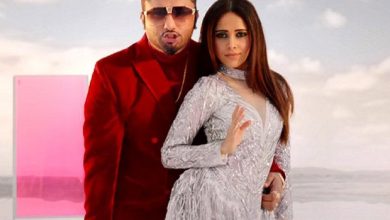 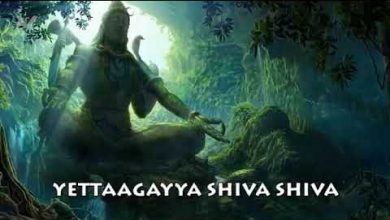