We all know that in the last installment of the series Pirates of the Caribbean which was ‘Dead Men Tell No Tales’ there wasn’t a very interesting story in the film and also the performance of Johnny Depp in his famous character of Jack Sparrow couldn’t save the movie from getting the tag of second lowest grossing film in the rich and successful series of Pirates of the Caribbean.

But, now there are reports on the internet that we are not going to have Johnny Depp in the future movies of this franchise as the makers of the movie aren’t considering Johnny Depp as the best option in order to ignite their one of the most successful and famous series.

The popularity of Johnny Depp has been hammered by not so very convincing story in the movie ‘Dead Men Tell No Tales’ and also people start feeling that the studio is just running on the shoulders of Johnny Depp’s character Jack Sparrow. 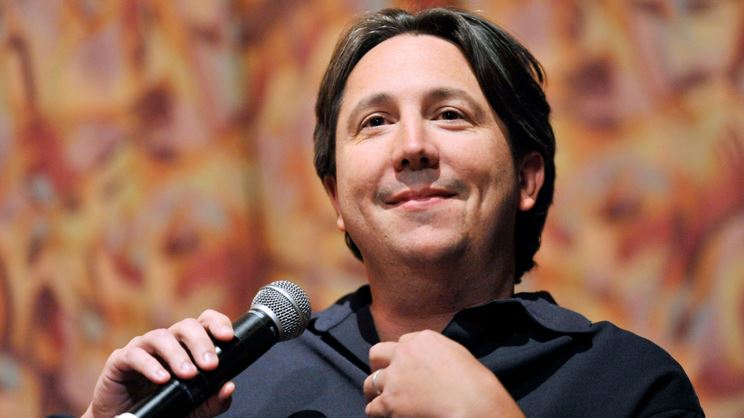 According to the latest news from The Daily Mail, it has been reported through the words of series’ screenwriter Stuart Beattie, who was also the writer of the movie ‘Pirates of the Caribbean: The Curse of the Black Pearl’ that he also supports the idea of recruiting a new face for the role of Captain Jack Sparrow in their upcoming movies. Beattie also said, 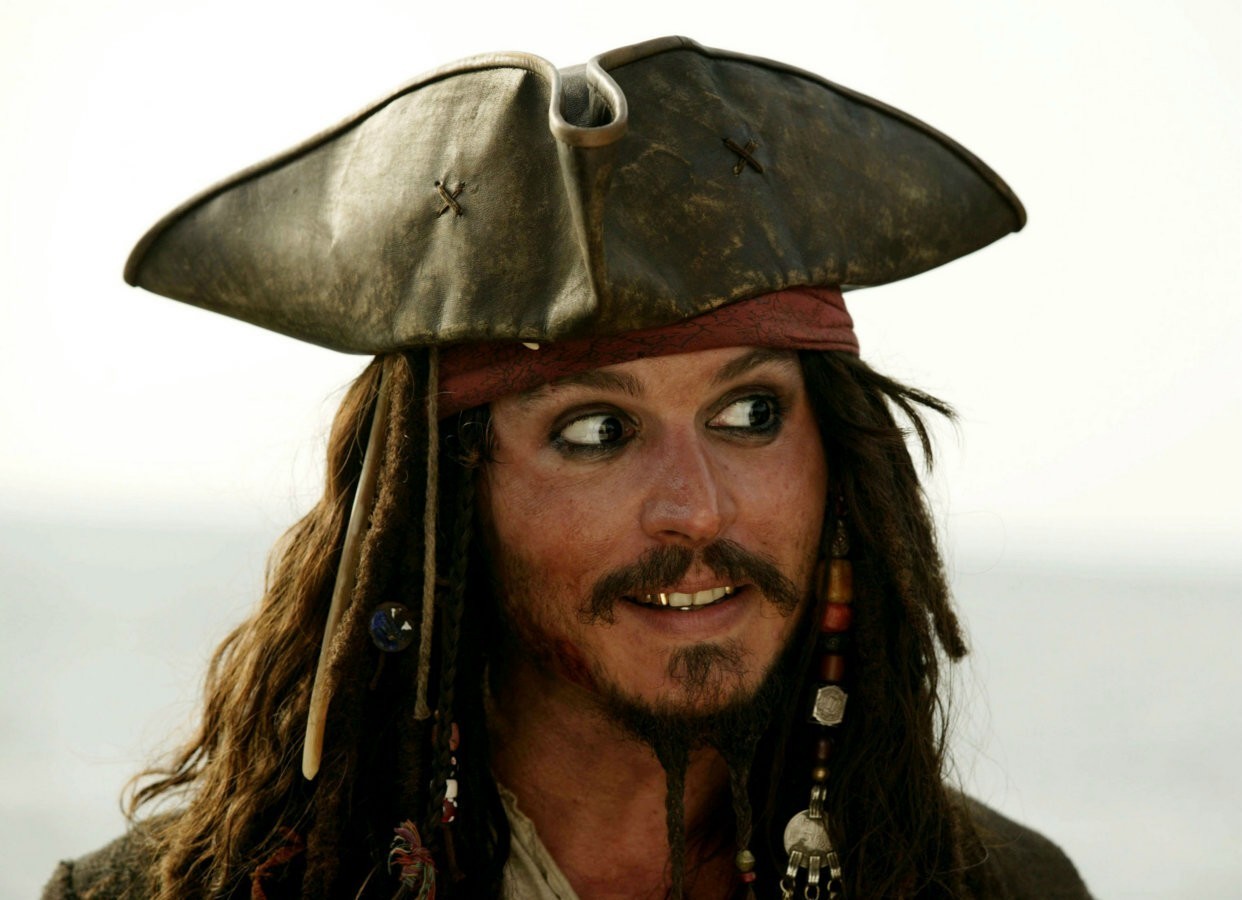 We have to admit that Disney has made a lot of money by the stature of Johnny Depp and also his character Jack Sparrow and it’s the right time to say goodbye to the actor with all due respect and move on to find someone close to his acting skills and the one who can able to fill the big-boots they have in their films after the possible departure of Johnny Depp.

Fans obviously wanted to have one last ride with Johnny Depp but it seems like the plans and vision this time is very straight and they have no place of emotions right now. 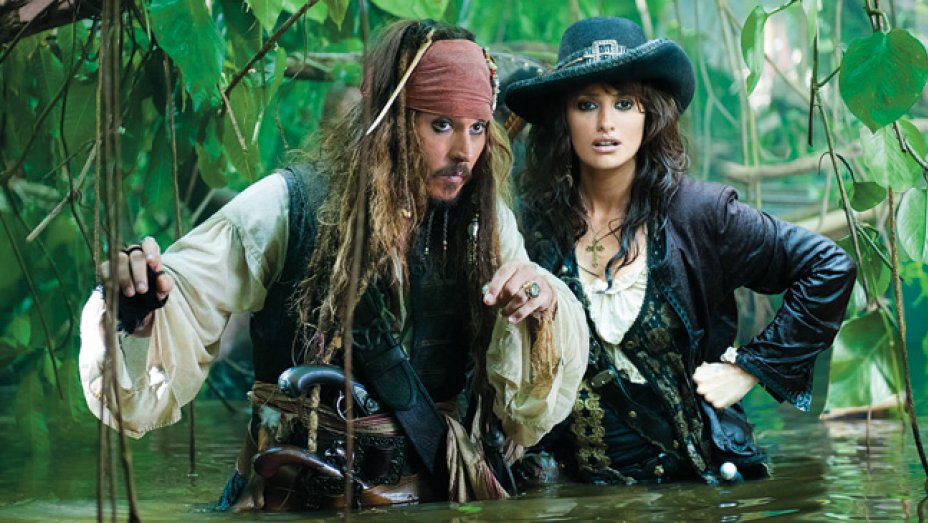 Beattie has also expressed his gratitude and also takes about the greatness of this character and we all have to admit that we can’t disagree with the fact that it is one of the most memorable characters of cinema in the world and will never be write-off from the history books. As Beattie has also said the same thing by stating,

“I think Jack Sparrow will be his legacy. It’s the only character he’s played five times, it’s the character he dresses up in to visit children in hospitals, it’s what he’ll be remembered for.” Beattie explained.

Beattie also expressed his views and some information about the plans Disney have at this point of time regarding a film from the series ‘Pirates of the Caribbean’ as he said,

“Hopefully they’ll bring a lot of the great comedic subversiveness,” Beattie added. “I was laughing out of my seat in the opening credits of Deadpool so I am a big fan of those guys and I hope they do something really special.” 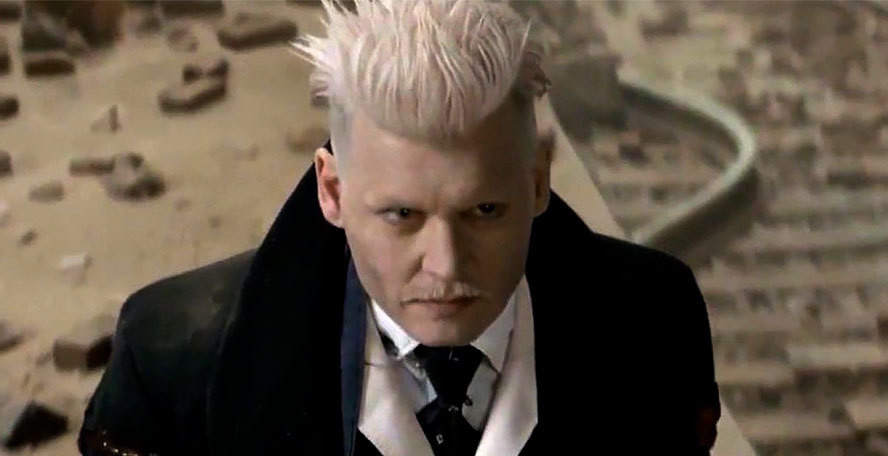 Also, we all know that Johnny Depp is trying his best in order to get to the top where he was some years ago by doing his best in the movie ‘Fantastic Beasts: Crime of Grindlewald’.

From the set photos, teaser, trailer, and many other things form the sets we can see that Johnny Depp is doing his best in terms of acting and also working on his appearance also. The actor also broke his silence on the wrong allegations that has been on the headlines for some time. He said, 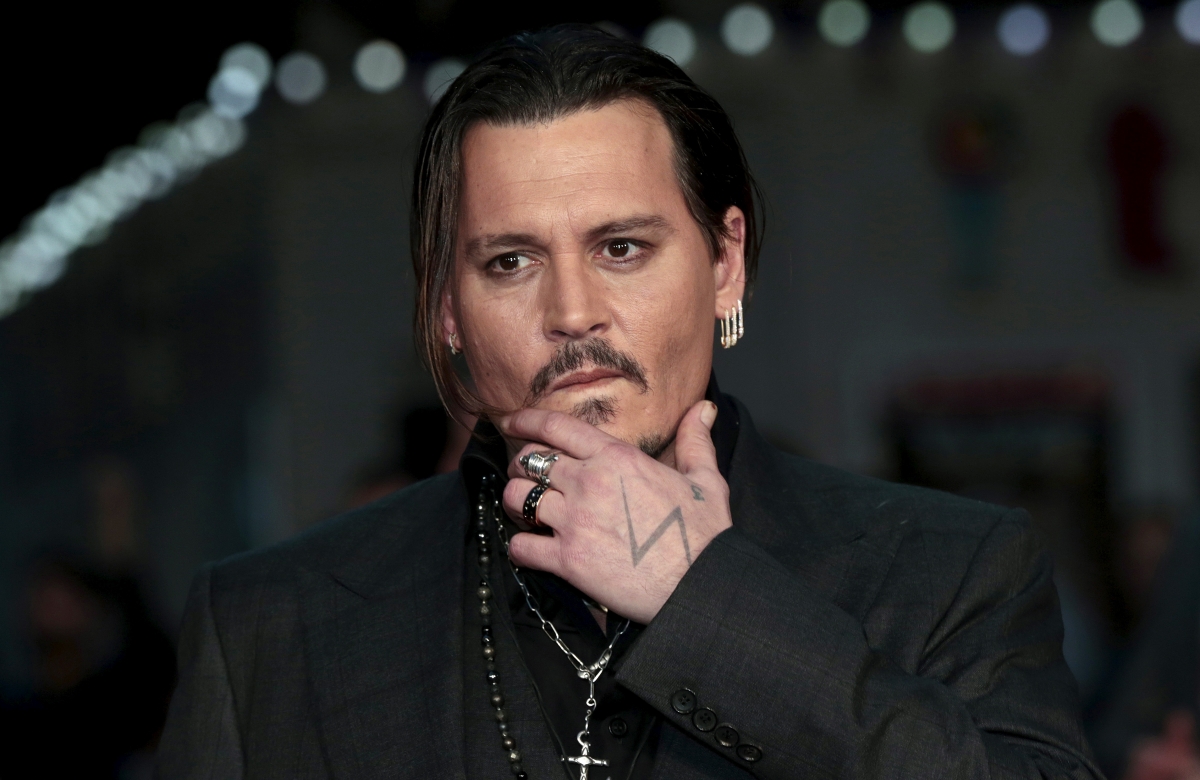 “I’ll be honest with you, I felt bad for J.K. having to field all these various feelings from people out there. I felt bad that she had to take that. But ultimately, there is real controversy. The fact remains I was falsely accused, which is why I’m suing the Sun newspaper for defamation for repeating false accusations.”

Do you want to see Johnny Depp one last time in the role of Jack Sparrow? Tell us in the comments section below. 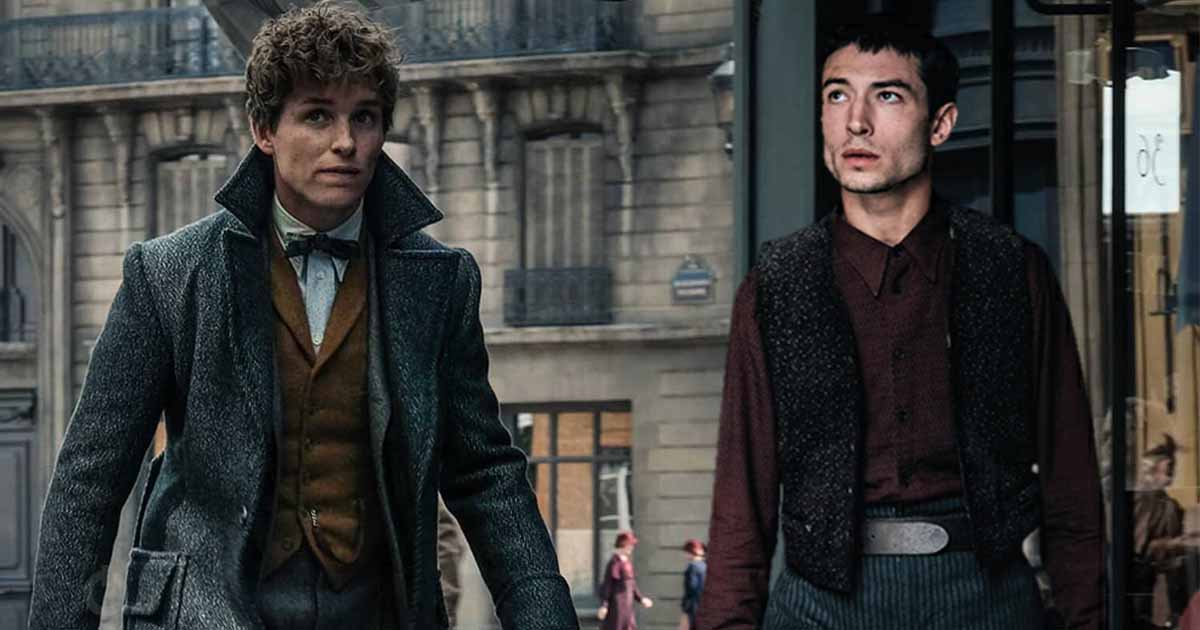 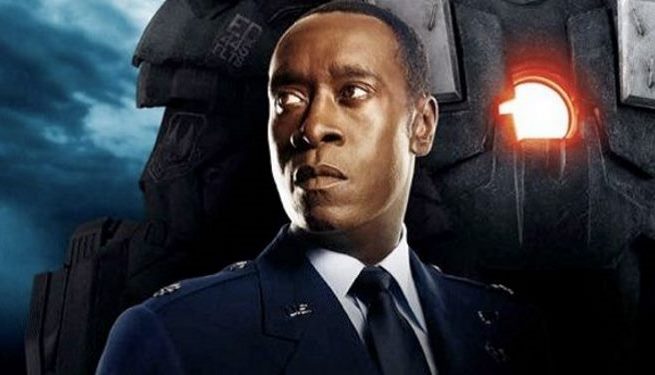