Game of Thrones Season 8 is one of the major things that people are excited for in the coming year. After Marvel‘s Avengers 4, a major hype surrounds the final season of Game of Thrones. People have been quiet about the show for the last year as they’ve known that they would have to wait for a long time for the final season. As soon as we get the first trailer for the upcoming season, the audience is gonna be all over the place talking about the show. People will move from all things Marvel to all things GOT. 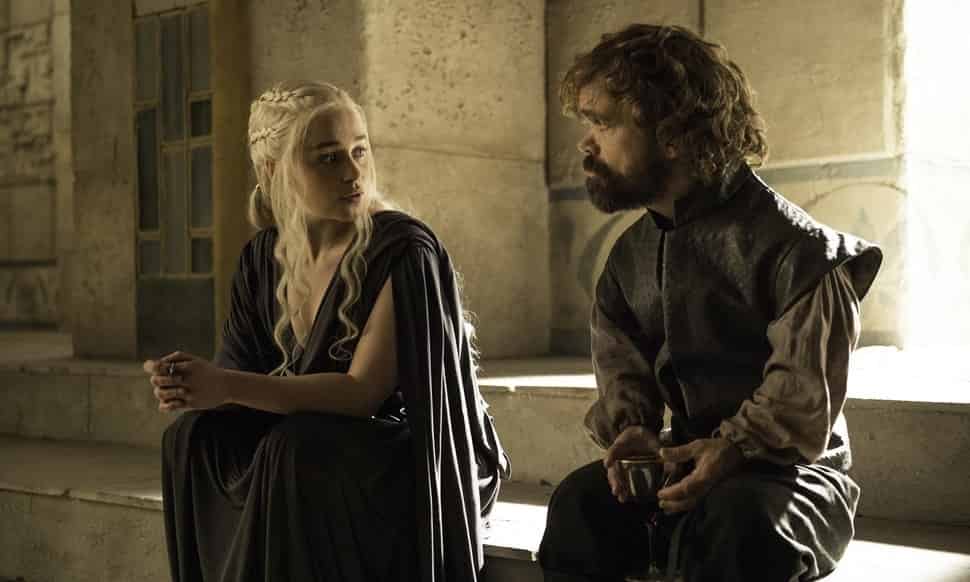 The fate of every major character left alive on Game of Thrones hangs in grave danger as we have no idea as to who will survive the great-war. Certain personalities are bound to go down fighting off the walkers. We just don’t know who. People are afraid that their favourite characters with the likes of Jon Snow, “Daenerys Stormborn of the House Targaryen, First of Her Name, the Unburnt, Queen of the Andals and the First Men, Khaleesi of the Great Grass Sea, Breaker of Chains, and Mother of Dragons,” Tyrion Lannister, Arya Stark and many others are going to perish. 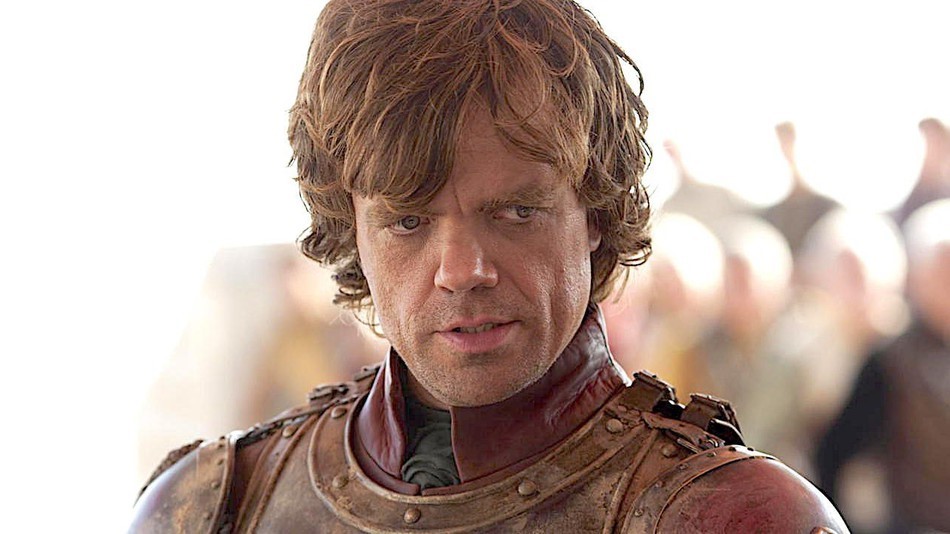 The show is based on “All men must die” so it is obvious that a little to almost no important characters may make it out alive at the end of the show, but thinking about our favorite characters going down just brings back the Ned Stark feeling all the time. People are going to be really sad if someone like Tyrion Lannister dies. He has surely been the most beloved character on the show and the entire credit for that goes to Sir Peter Dinklage. 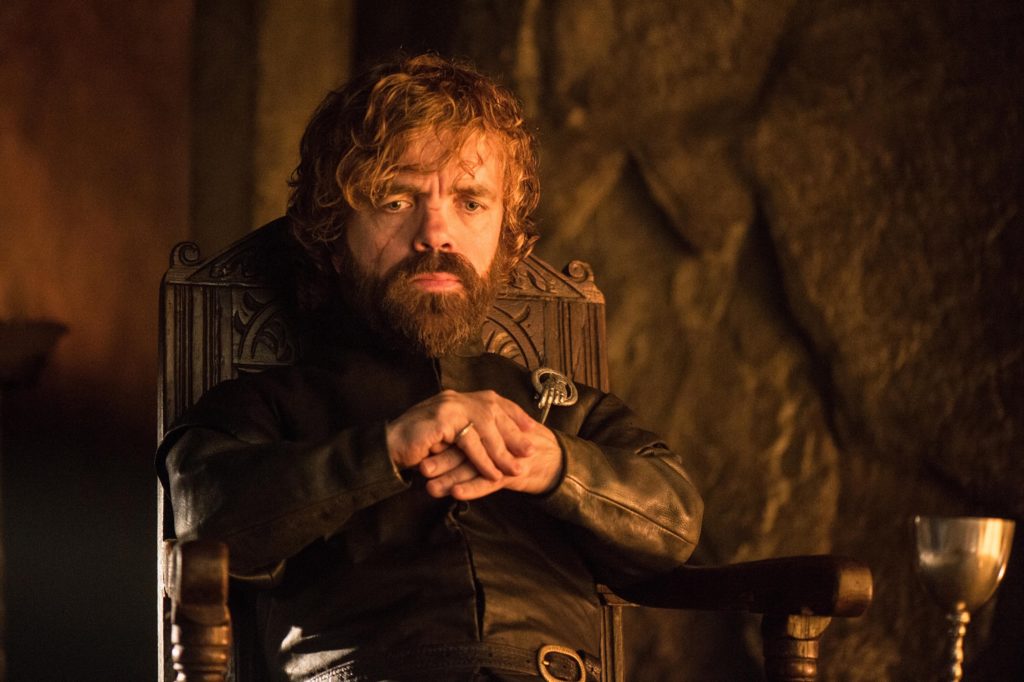 Peter Dinklage has been a vital part of the show and we’d hate to see anything happen to his character. But, it seems that Tyrion’s tragic fate is quite inevitable as in a new interview with Vulture, Peter Dinklage offered a bit of a tease about the fate of his character, Tyrion Lannister and although his comments were rather vague, still we could make out anything from it. He said:

“I feel very, very — I’m trying to find the right word. I think he was given a very good conclusion. No matter what that is — death can be a great way out.”

Whether or not Peter Dinklage makes it out alive, he was really pumped upon finishing the production of the show one final time. He said:

“It’s always anticlimactic for the character’s last day. Nothing is shot chronologically, so you don’t get some big mountaintop scene or anything. It’s just, ‘That’s a wrap on Peter Dinklage.’ But as anticlimactic as it was, my last day was also beautifully bittersweet. A lot of people whom I love were on set that day. Even if they weren’t working, they came to set, which was beautiful. I tried to do the same thing when other [Game of Thrones] actors were wrapping out. If it was their day, you would go to set to say good-bye.”

“It was really hard. I won’t say their name or their character’s name, but one of the young people on the show wrapped this past season and everybody was a wreck. This person had grown up on the show, you know? They were a child and now they were an adult. And then they’re done. It’s like we were witnessing this person saying good-bye to their childhood. I know Game of Thrones is just a TV show, la-di-da, but it was our life.”

It has been our life too! Although we wouldn’t wish such gory deaths upon us, the rest of it, we could! The ending of the show may actually feel like the end of our lives. That is how madly the audience has bonded with the show. While talking to IGN, Sophie Turner who plays Sansa Stark made it seem like the ending of the show could disappoint the fans, but we all know that whatever it is going to be, it will end a huge roller coaster of a ride that we have been on board for 8 years now. She said:

Game of Thrones Season 8 will return in June 2019. 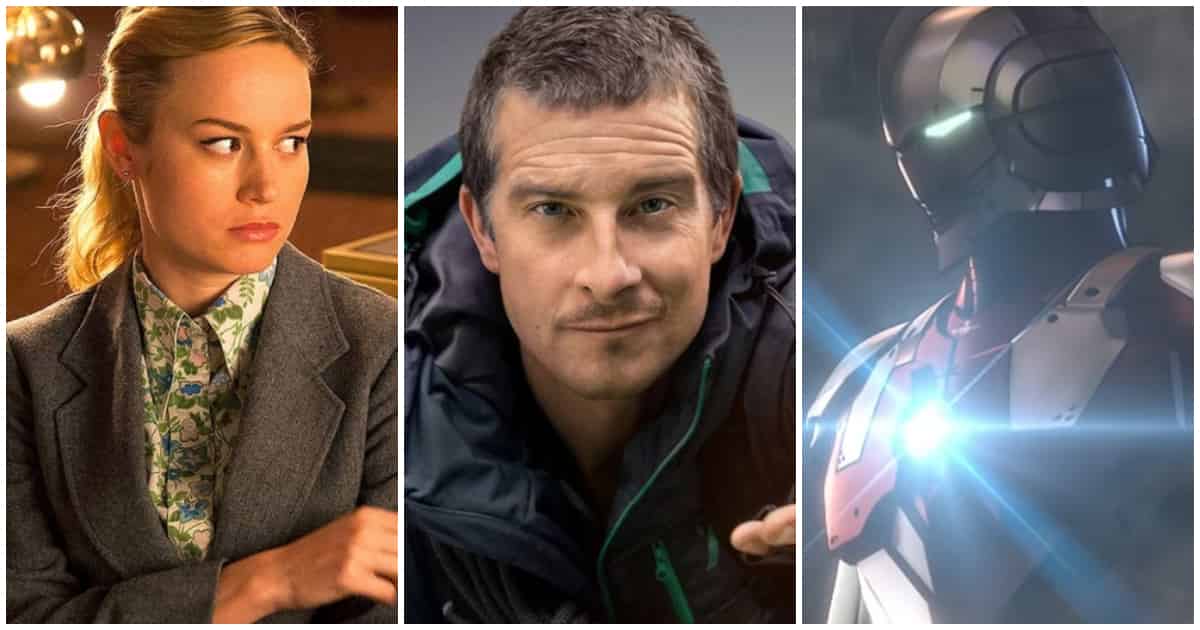 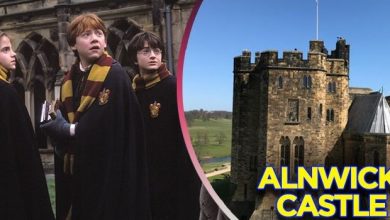 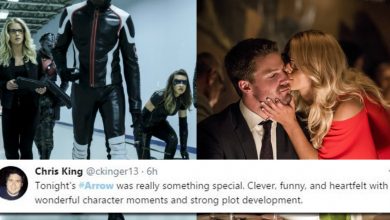