There are a lot of Television shows out there but which actor is the one who is ruling the small screen of television is the question on everyone’s lips and in order to answer this question Forbes has revealed the list of highest paid television actors with an amazing and famous methodology which states that they’re going to count the earnings from June 1, 2017, to June 1, 2018. The earnings exclusively based on the data collected by Nielsen, IMBD, Box Office Mojo, and also from various interviews with some big insiders of the industry. So, without wasting any time, the list of the highest paid TV actors of 2018 is listed down below: 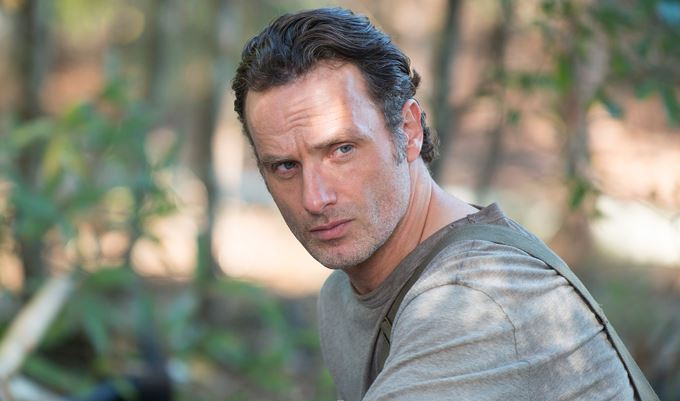 Not many know that the real name of Andrew Lincoln is Andrew James Clutterbuck and his first major role was in the drama of BBC ‘This Life’. 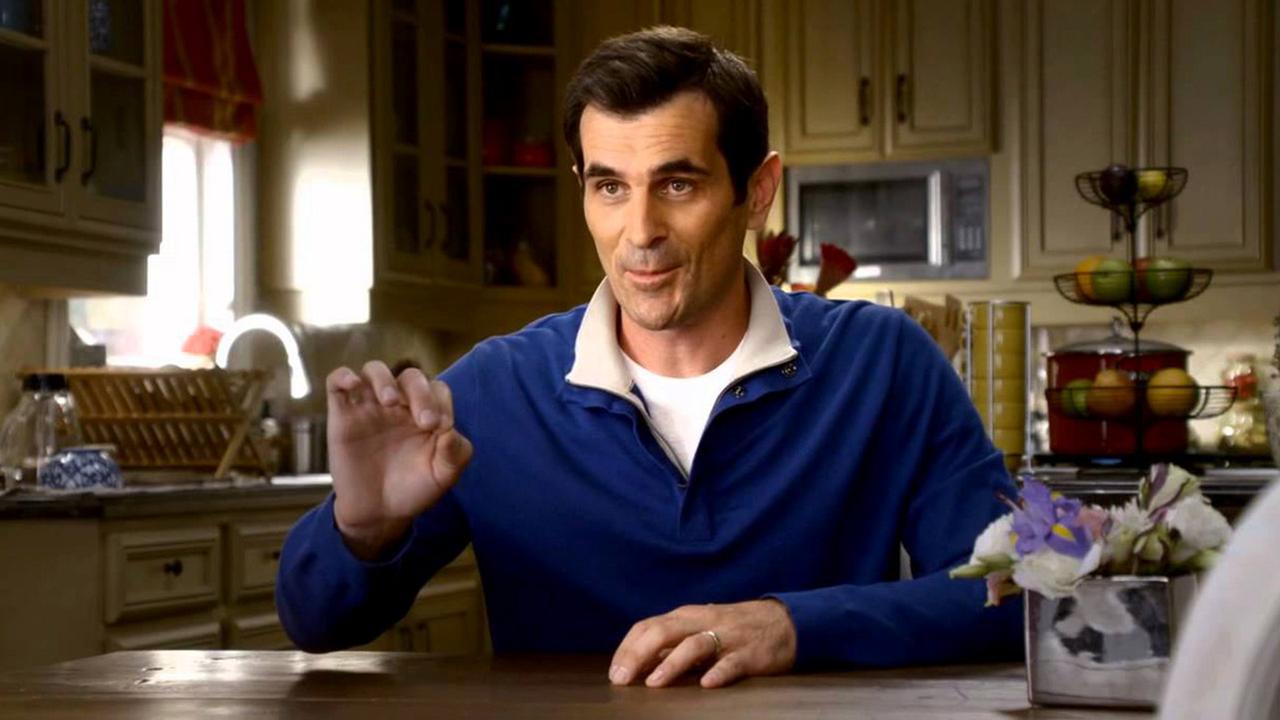 Ty Burrell’s real name is Tyler Gerald Burrell and is an actor and comedian also. He got the opportunity to showcase his talent when in 2001 in the ‘Evolution’ which was a feature film he made his first appearance. 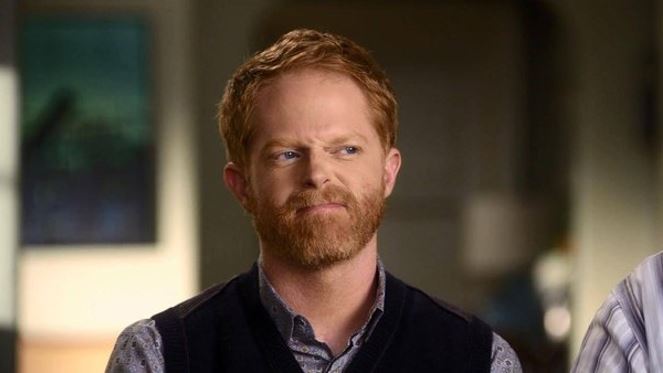 He is well known for the role he has done in the famous comedy series Modern Family, he portrayed the role of Mitchell Pritchett. Also, five consecutive times he was nominated for the prestigious Primetime Emmy Award. 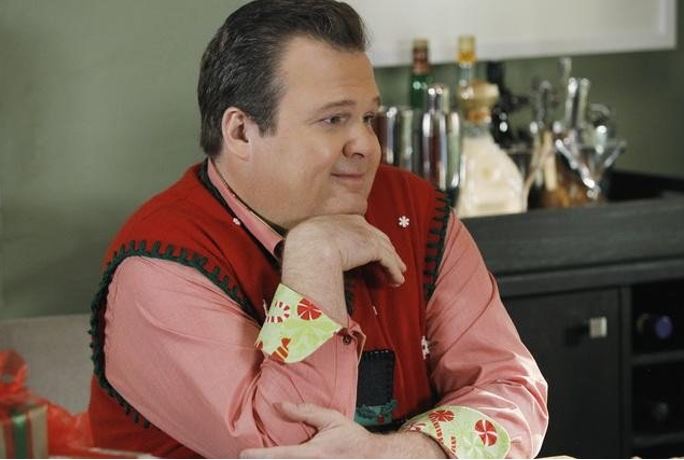 His full name is Eric Allen Stonestreet and is well known for playing the role of Cameron Tucker in the mockumentary sitcom Modern Family on ABC. This is the show for which he has received two Emmy Awards for Outstanding Supporting Actor in a Comedy series out of three nominations he got by his name. 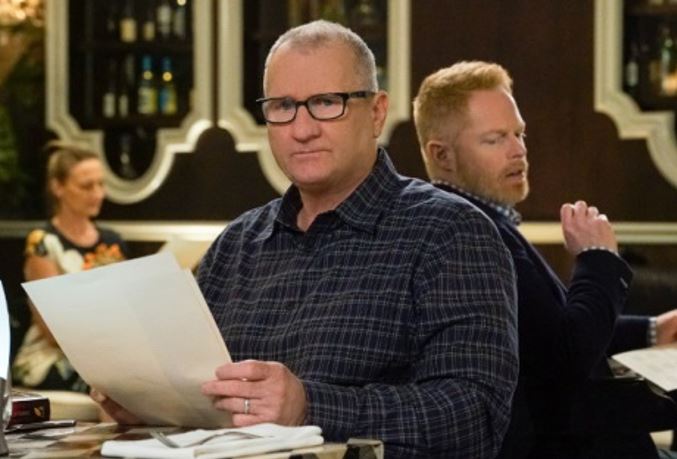 Edward Leonard O’Neil is an American actor and has done some very famous roles in his career such as Al Bundy in Married and Children for which he was nominated for 2 Golden Globe Awards. 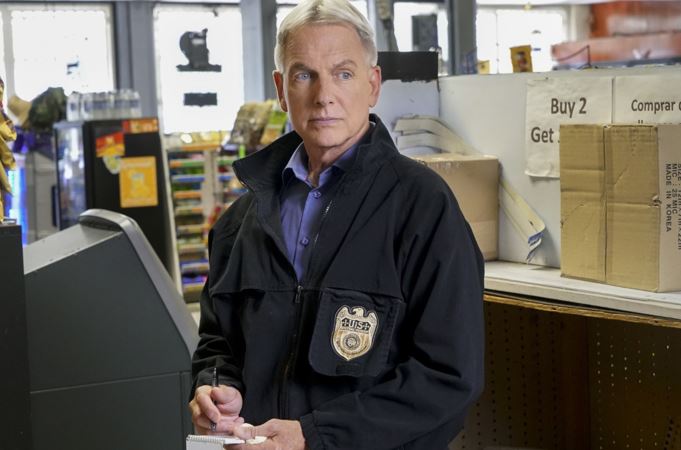 It was his role of a secret service special agent which made him popular in the industry and the name of the character was Simon Donovan in the show named as The West Wing. 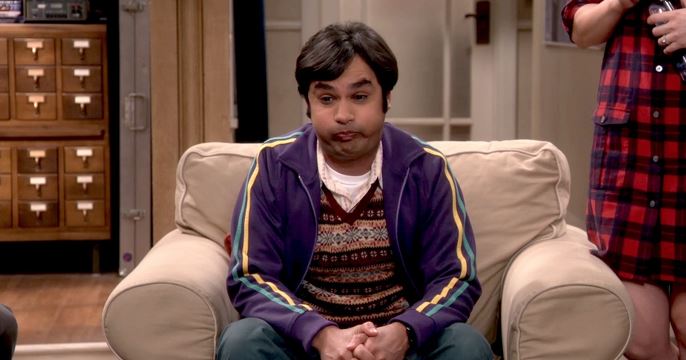 Kunal Nayyar is best known and also popular among viewers for his successful role in The Big Bang Theory, in which he played the role of a character named as Rajesh Ramayan Koothrappali. 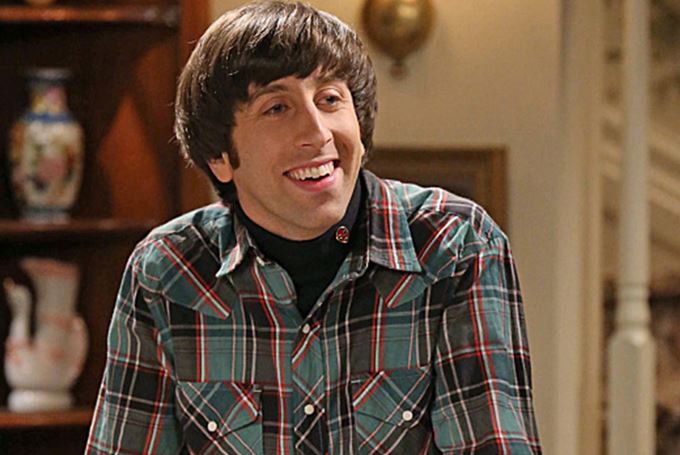 He is a man of many talents as he is an actor, comedian, and also a musician. But, he is best known for his role as Howard Wolowitz in the famous sitcom The Big bang Theory. He has also won the Critics’ Choice Television Award for his performances in The Big Bang Theory. 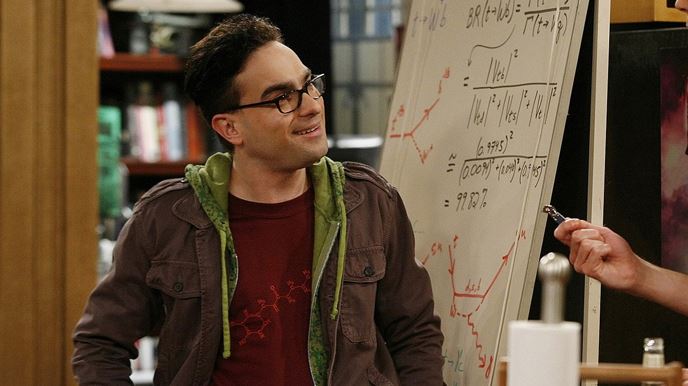 The man is really famous on Television and has played the role of Leonard Hofstadter in the sitcom named as the Big Bang Theory and also played another famous character of Roseanne from ABC sitcom. 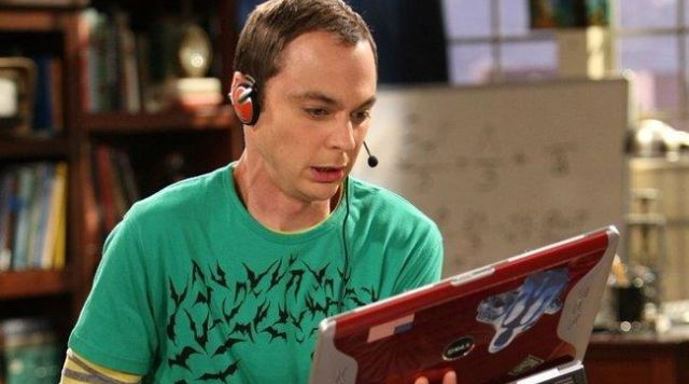 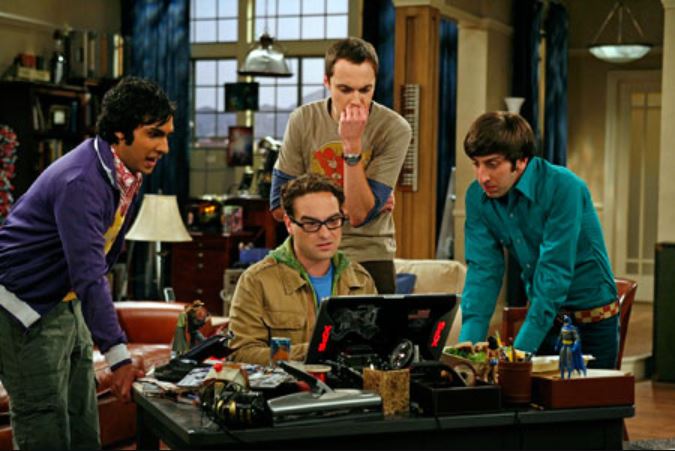 So, with this list in our hands now, we can clearly see that there are 4 stars form the show ‘The Big Bang Theory’ which clearly tells us about the success this show is and also the stars are really good who aren’t leaving their side. 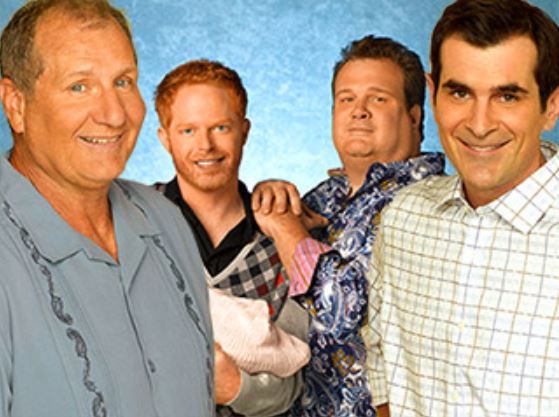 On the second, we have to say it’s the show Modern Family and it’s a tie, my friends, as we can see in the above-mentioned list that there are 4 stars from this show as well and the remaining two are, one from The Walking Dead and one from NCIS.

So, what do you make of this list? Tell us about your views in the comments section below. 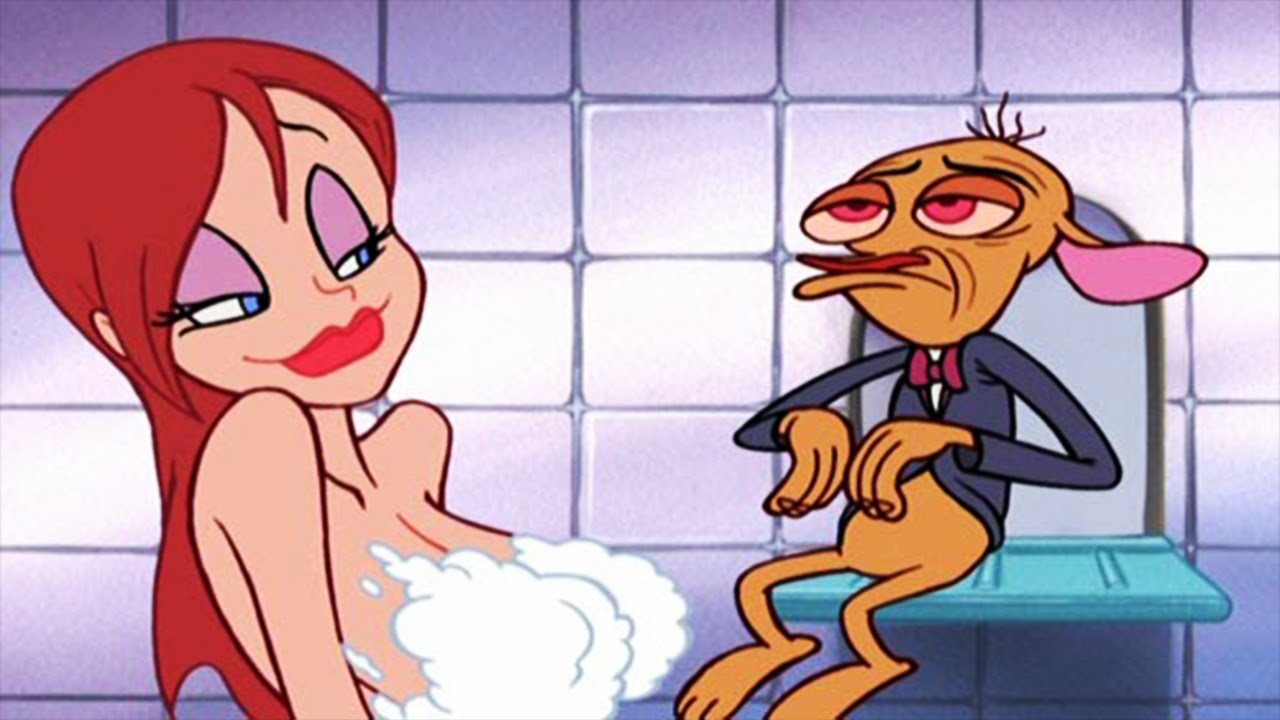 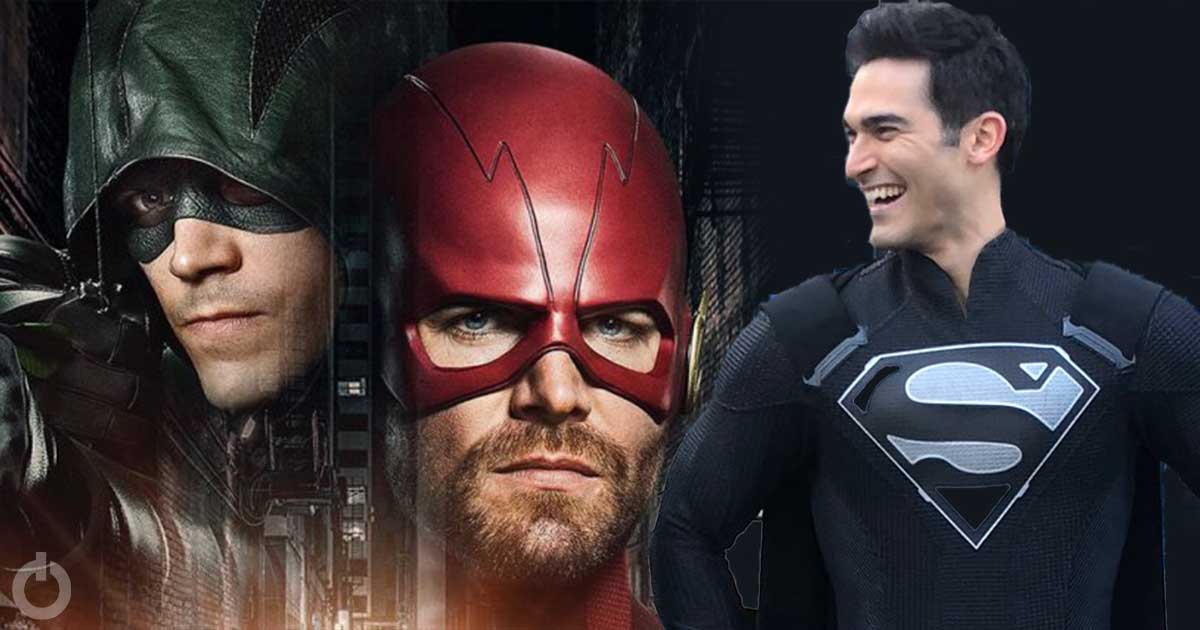