Bahubali became a hit not only in south India but also in the rest of the country. The movie is directed by SS. Rajamouli. In this movie, When Shiva, the son of Bahubali, learns about his heritage, he begins to look for answers. The boy’s story is placed together with the past events that will unfold in the Mahishmati Kingdom. The movie was a blockbuster. Acting and sound effects are amazing. The movie or rather you must watch both the parts of this wonderful movie made in South India.

The movie is directed by Pushkar and Gayatri. Vikram Vedha is an excellent crime thriller. The movie has a great story and superb acting. The characters are able to portray their characters very well. The film is an excellent crime thriller which will surely entertain you.  the story revolves around a police officer who is famous for his right behavior and righteous behavior who has a clear understanding of what is good and what is bad or evil or in other words, He sees things clearly as black and white.

And on the other hand, he has to face the mysterious gangster known as, Vedha. Vikram along with his partner Simon is on the hunt to capture Vedha and Vedha tries to change Vikram’s life, which further leads to a conflict between both of them. The actors have given their best performance. This movie is a must watch if you love to see a good film with good characters and a great story.

The director of this movie is Sukumar. The movie was released in the year 2014.  1-Nenokkadine is a mind-bending psychological thriller. In the movie, A rock star whose name is Mahesh Babu in the film must overcome his psychological inhibitions to seek revenge for his parents’ death. The character, Mahesh Babu is not able to differentiate between his reality and his fantasies.

The movie is dubbed in Hindi and the name of the Hindi dubbed movie is  “Ek Ka Dum”. You will love watching the movie as the movie beautifully depicts everything that the director intends to deliver. The film is a must watch if you love to watch these types of psychological thriller movies. Surely, you will love the movie and will stay with you for a long time. watch this film and see if you can separate illusion and reality after watching the complete film.

The movie is directed by S. Shankar. The movie released in the year 2005. The film is an action thriller. The movie is about a disillusioned common man who is frustrated with the widespread corruption and because of that the character develops multiple personalities in order to restore justice and punish guilty and the corrupt people who cause destruction. He even starts his own website where he asks people to send him the complaints and problems.

The movie is directed by Narthan. The movie released in the year 2017. Mufti is a Kannada action crime thriller movie. as said, the movie is a crime based dark movie. the cinematography of the film is what you must also focus on, it is way good. the acting, story and direction are just superb. The story revolves around an undercover cop that goes to a place taken over by a don. By going to that place he compromises his safety.

As the police officer , Gana ventures into the big bad world of crime at the cost of risking his life, in order to protect his city from powerful criminals. He Goes to a place called Ronapura to find about powerful don whose name Bhairavi Ranagallu. Even this movie has everything that a great movie possesses. It’s a must watch movie.

The movie is directed by Mohan raja. The movie was released in the year 2015. The film is a superb action thriller. In this movie, there is a character named, Siddharth Abimanyu, who is an influential scientist who is involved in various illegal medical practices. And on the other hand, there is a character named, Mithran who is very efficient IPS officer who decides to expose him.

The movie has many ups and downs In terms of the fight between the good and the evil. The characters are able to portray their side very professionally. And even the direction and cinematography is amazing. The movie will surely keep you at the edge of your seat. Its must watch the movie if you wish to see a good and meaningful story.

The director of this movie is Kamal Hassan. The movie was released in the year 2013. The movie revolves around a character whose name is, Nirupama. Nirupama is an ambitious woman who is studying in the USA. The character marries a dance master named, Viswanathan. The character is always suspicious of her husband’ behavior and because of which she hires a detective.

With the help of a detective, she is able to know and understand about her husband’s true identity and his past which includes the connection with the darker world. The movie has many series of many violent events which make the movie interesting and a worth watch. Not only the story but even the acting of the characters is very good.

The director of the movie is Mani Ratnam. The movie was released in the year 1995. This movie revolves around a Muslim woman and a Hindu man who fall in love with each other and also, elope to get married as their families did not want them to marry. The movie becomes interesting when they couple moves to Mumbai and face religious and communal wars along with their two children. The story beautifully potrays the fear of the family caused by the people to tear them apart. The movie is a classic made by the legendary director which makes it a must watch.

Vedam is directed by Krish. The movie was released in the year 2010. There are 5 main character in the story, namely, Raju, Saroja, Ramulu, Vivek Chakravarthy and Raheemuddin Qureshi. They are the five people whose destinies are entangling with each other as all of these five people are victims of a terrorist attack. They all end up in the same hospital. The movie not only has a unique concept but is also a very emotional one.  It’s a must watch as you will definitely enjoy the movie. 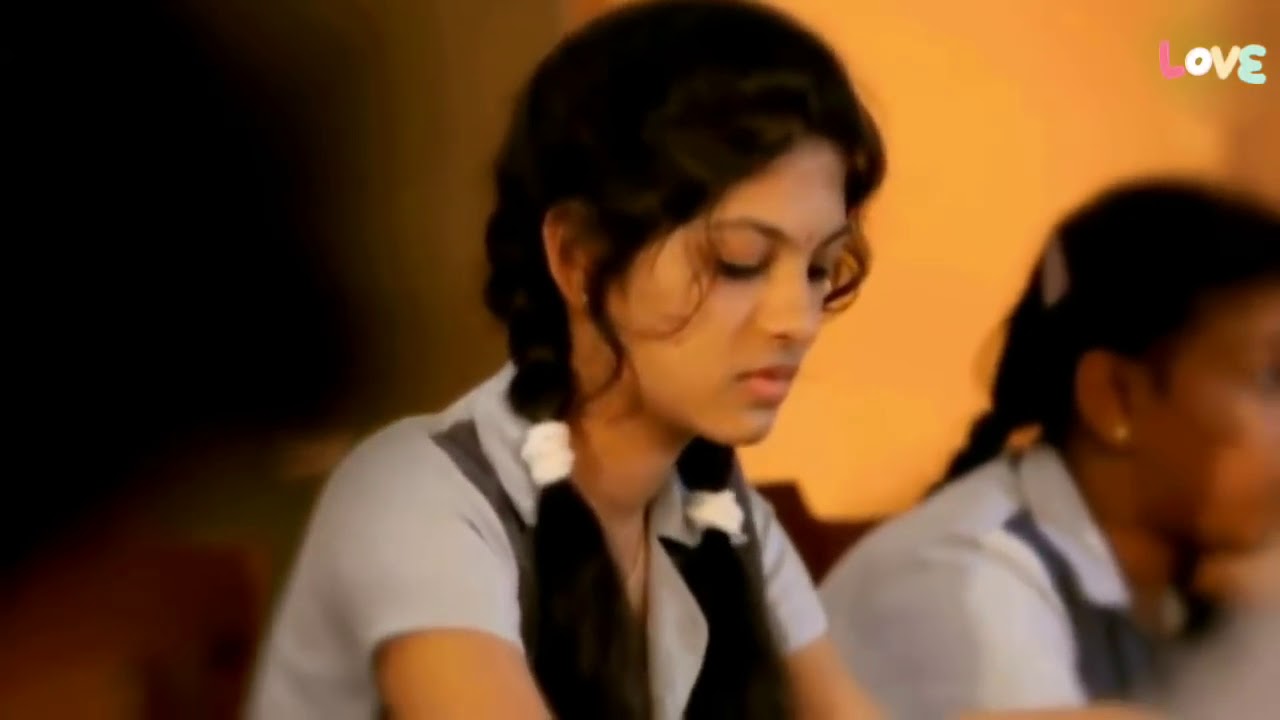 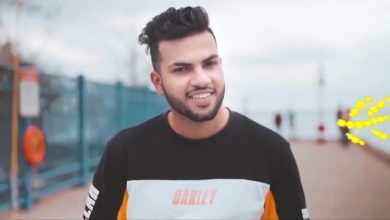 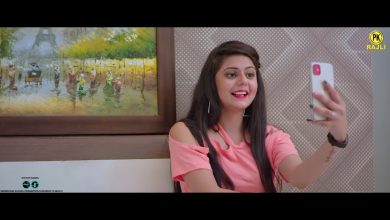 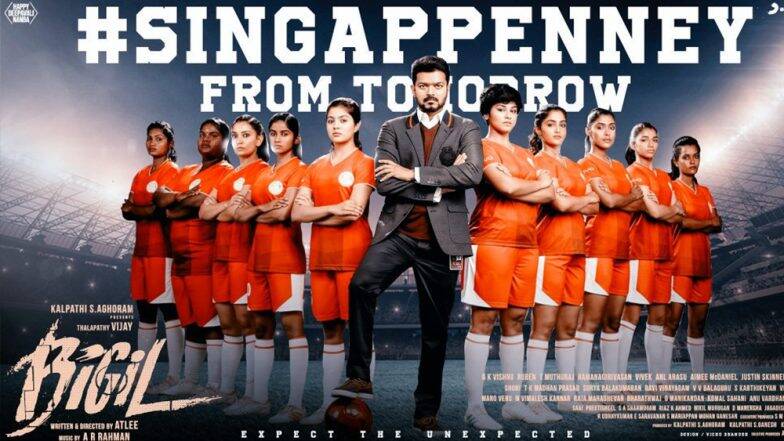