One of the most anticipated moments for Infinity War was supposed to be how Tony Stark and Steve Rogers would reunite, but the film did not give us that. The big band broke in the Civil War and it will only come together when the two leaders, Tony & Steve put their beef aside and shake hands. That was obviously going to happen in Infinity War but Ebony Maw interrupted. Now, this has become the most anticipated moment of Avengers 4, but what if the rumored Time Jump prevents us to see their reunion?

They will obviously work together in the upcoming mega-crossover event, and we have even seen the set photos that show Tony Stark and Steve Rogers (wearing the Avengers suit) together. But that could not be the moment where Tony meets Cap for the first time after he returns from Titan. We just need to see how these two MVPs of the Avengers leave the past behind them, and vow to work together for a common agenda. The Re-bonding moment means a lot to the fans, but what if we don’t get to see it.

It is rumored, and most likely true that Avengers 4 will start proceedings 5 years after the events of Infinity War. That would mean that the multiple cliffhangers that Avengers: Infinity War left us on might be solved pretty rapidly. 5 years is a lot of time, and in that duration, Tony would have surely come back to Earth, he could even be having a kid, M’Baku could be ruling Wakanda, Cap will have been leading the Avengers and the Universe might have already struggled and come to a brink of extinction. We need to see how Thanos’ snap plays out for the Universe, but with the Time Jump in play, we might not get to see what really happened on-screen, rather we might be told about it 5 years later.

Most importantly, in this duration of 5 years, Tony would have already reunited with Steve, and it would directly be intended that they’ve been working together ever since. So, the moment that we have been waiting to see might never actually happen on-screen. The Time Jump as we could assume will be shown with the perspective of Ant-Man, who actually lands 5 years later in the timeline, getting stuck in the Time Vortex at the end of Ant-Man and the Wasp.

If that is supposed to be the case, then we just might not get to see how the plot of Civil War gets resolved. The two big guns of the MCU were engaged in a big brawl that probably scarred their friendship for life, but that needs to be solved so the Avengers could win. One of the biggest reasons for the loss of the Avengers against Thanos was because of the fact that they fought the battle from two fronts, instead of a unified attack. Their two biggest defenders were split apart and Thanos was able to exploit that. But now they need to unite because that is how they beat Thanos.

Infinity War writers Christopher Markus and Stephen McFeely did try to resolve the story arc of Steve and Tony in Infinity War, but every time they did that in the early drafts of the film, the story sort of came to a halt. The initial plan was to get Rogers and Stark face-to-face, but it just couldn’t work that way and here’s what Stephen McFeely said:

“[It] meant that you’re slowing down your Thanos [Infinity] Stones [quest] to deal with other threats from other movies. And that became, as much as we wanted to do, and as many times as we wrote those scenes, it became clear that this movie needed to be propulsive and be about Thanos and what he represented to the Avengers.”

The Russos have claimed that Steve Rogers has a big story arc in Avengers 4, and that should involve the reunion of these two. But whether the writers have written the reunion to be on screen remains to be a mystery which will probably be unraveled in the trailers, or straight up in the movie when it comes out on May 3, 2019. 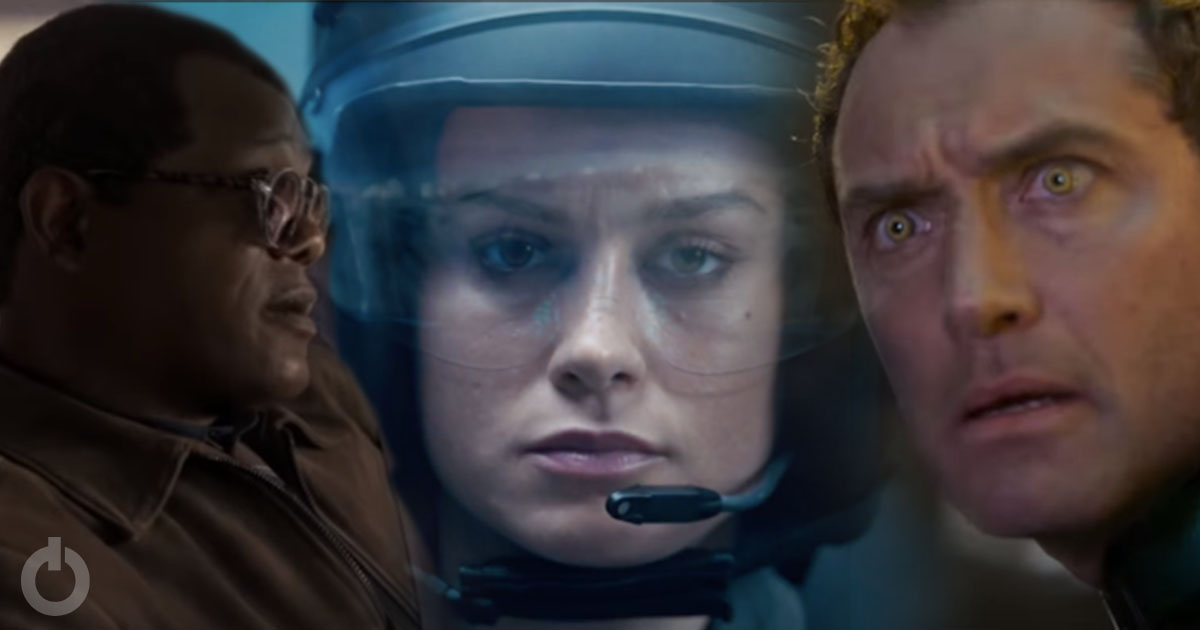 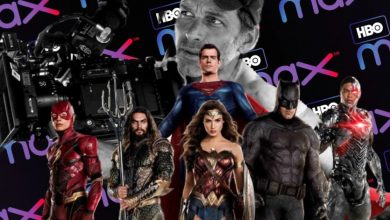 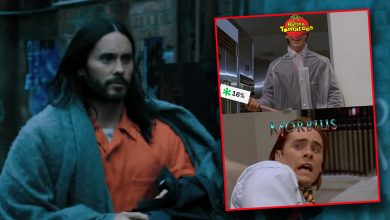