Justice League was many things. What it was not was a good movie. DC and Marvel fans alike have tested the way the movie was bastardized from a cinematic masterpiece it was supposed to be into a flowery and baby proofed nightmare that made no sense. When Snyder wanted Batman to take charge in the DCEU, he wanted Bruce Wayne to become a remorseless, Machiavellian character with no qualms of doing things wrong to make things right. BVS kind of gave us a sneak peek into Snyder’s vision for the Batman.

Then came Joss Whedon, who completely flipped the switch and gave us a Batman that was as useful in a fight as a daisy against a moving train. Amongst the many things the movie was guilty of one detail caught everyone’s attention. Why was Batman wearing glasses while driving the Batmobile in the movie’s climax? Snyder has come up with an explanation and to be honest, it makes sense. Presenting – Zack Snyder explains why Batman wore glasses in the Justice League. 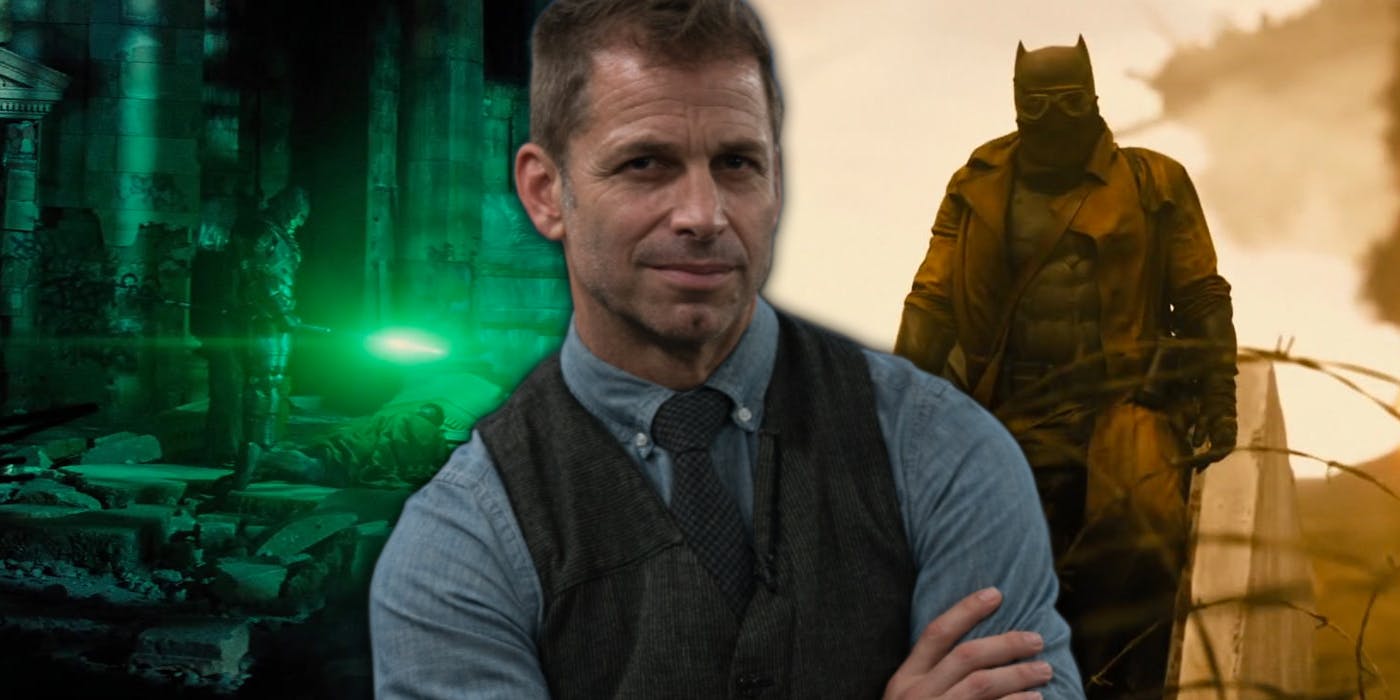 Zack Snyder may not be the Godfather of the DC Extended Universe anymore but he has his ways to reach out to his fans. On Vero, the social media site that Snyder uses the most frequently, an avid fan once asked Snyder why Batman was made to wear those pitch black tainted glasses while driving the Batmobile in Justice League. And Snyder, as always, was ready with an answer that took everyone’ breath away. He said and we quote: 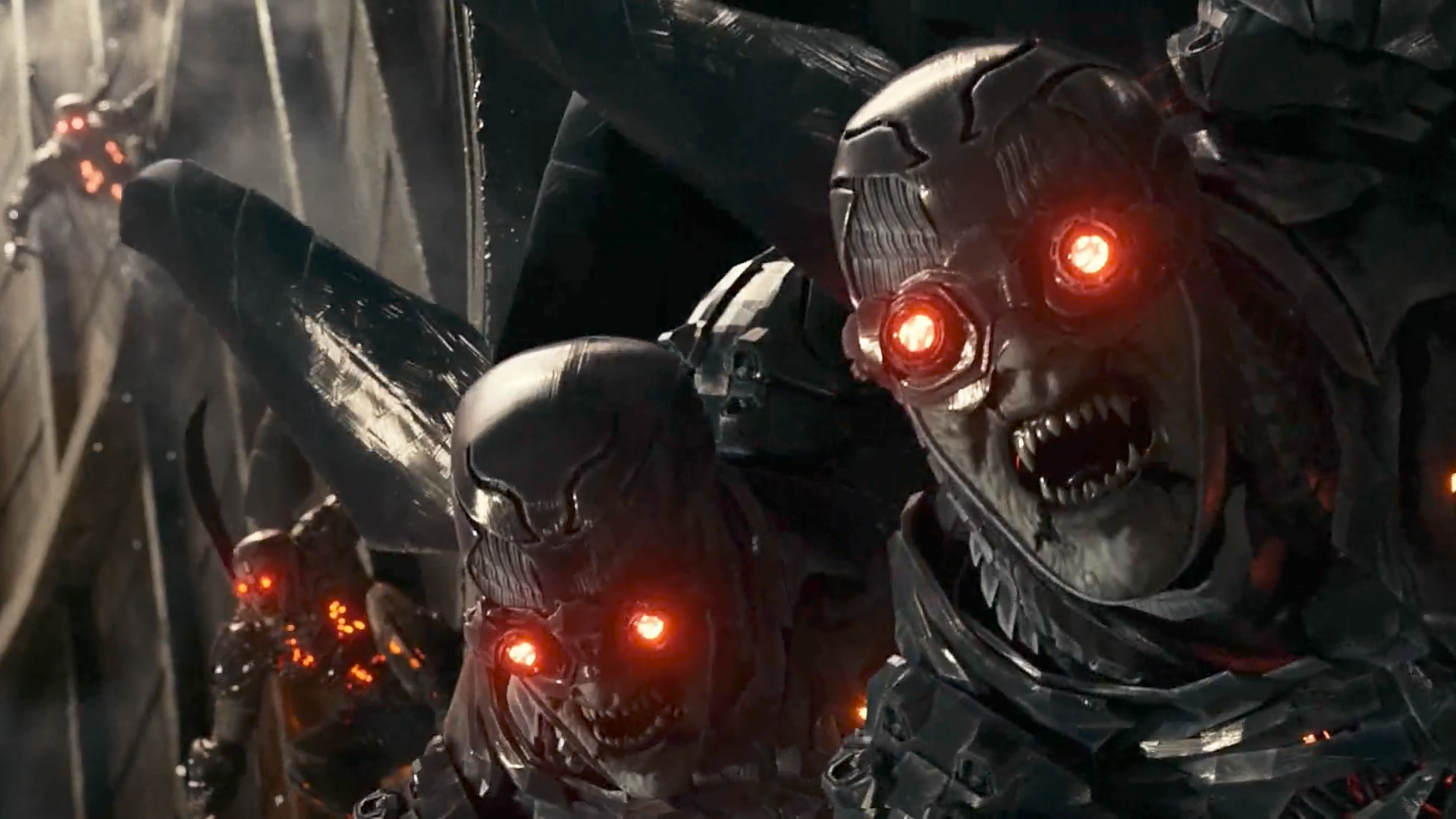 There you have it. The goggles were not just for show. They actually had some importance to Batman. They were the eyes and ears of the Batmobile. And when Batman was fighting the parademons head on, it was the goggles that gave him all the necessary information about the surrounding environment and the incoming threats in real time. You could say, it was the goggles that actually helped Batman steer a majority of the Parademons away from the Motherboxes, thus allowing the rest of the League to get close to Steppenwolf and end the fight once and for all. This was before Superman joined in of course. 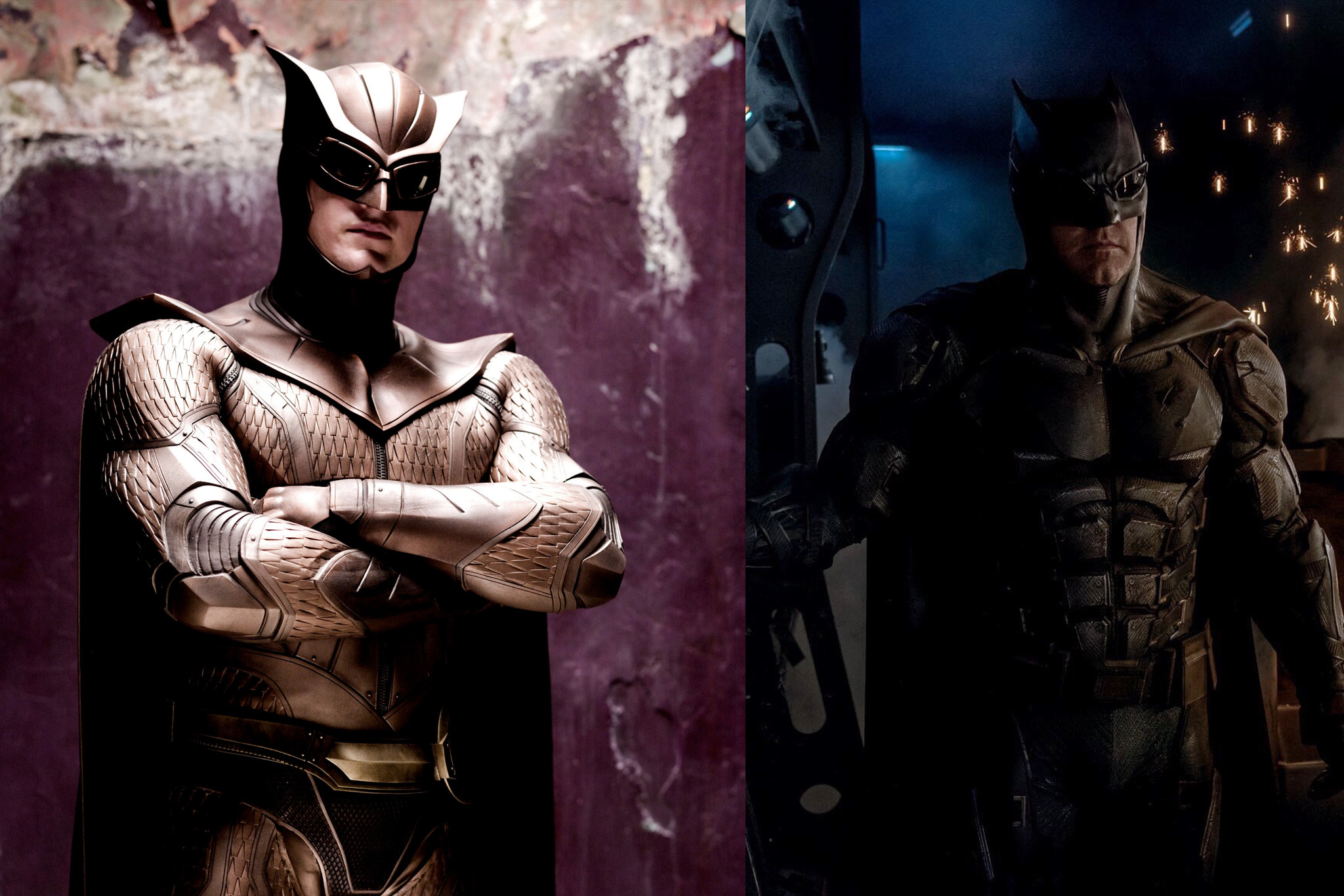 The DCEU movies are filled with too many Easter eggs. Yaniv Sapir, who asked this question on Vero, is not the only one who managed to uncover a huge detail. Other answers from Snyder have unlocked such trivia related to the DC movies’ comic book references as well.   In this case, it was the goggles’ relation with another huge character from DC Comics – Nite Owl. In the Watchmen series, Nite Owl is a superhero that was based on Blue Beetle. Blue Beetle was in turn inspired by Batman. So Batman wearing Blue Beetle’s signature goggles is like the movies coming back full circle. If any of you guys still do not know this, 2009’s Watchmen, regarded as the best Superhero movie ever, was directed by Zack Snyder himself. Snyder just took a leaf from one of his own creations. 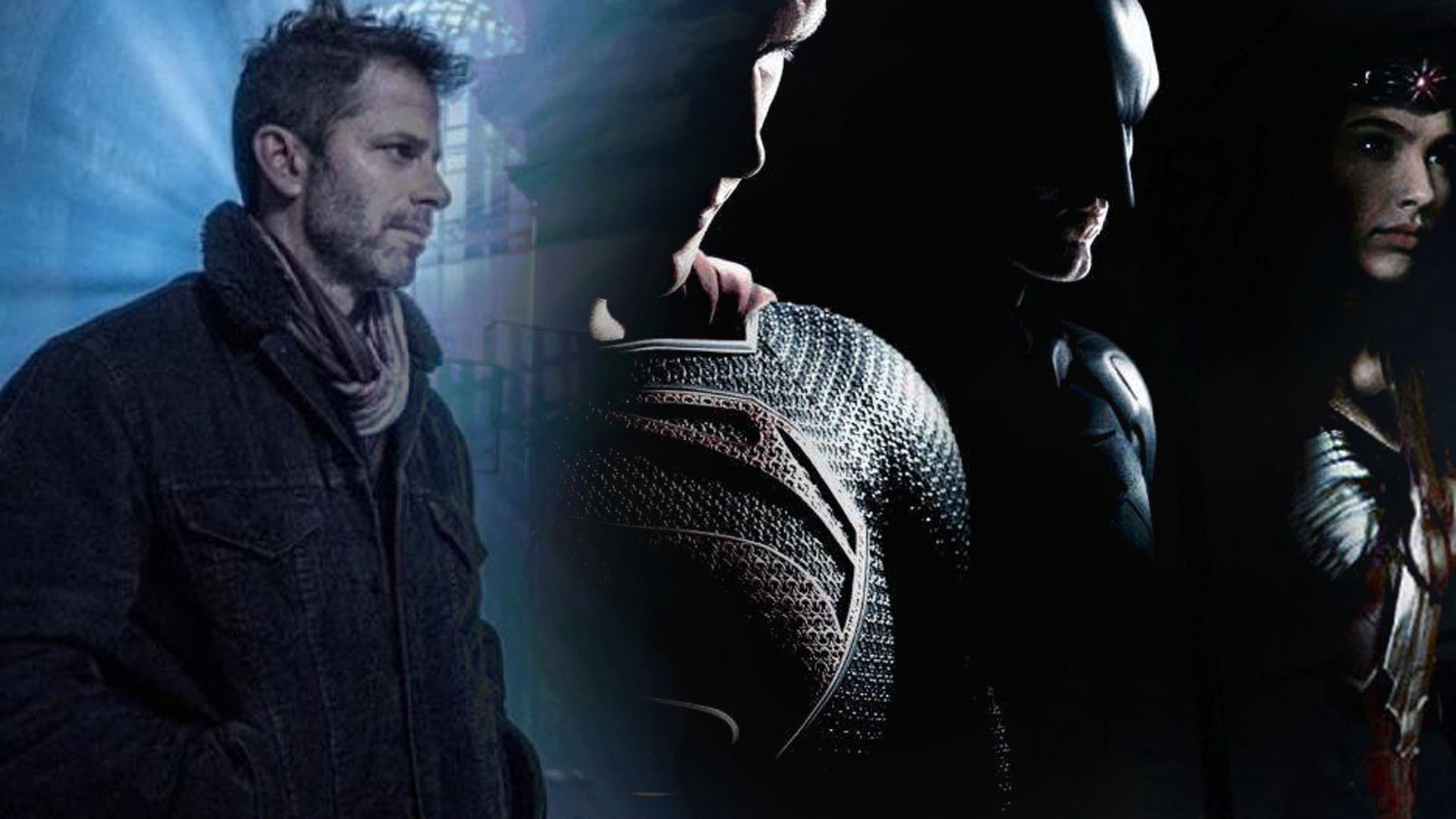 Zack Snyder has left the DCEU but his signature vision echoes through the great halls of the DCEU. And we still believe that there is a lot more to uncover. It is just a matter of time and patience. The DCEU may be doomed but what Snyder did with it for the first five years will forever be cherished.

Zack Snyder’s first DCEU movie was Man of Steel of 2013. The official synopsis of the movie reads:

The latest movie to be released under the DCEU banner is Justice League. The official synopsis of the movie reads: 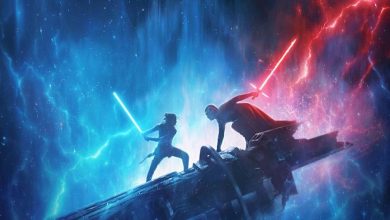 MCU Theory: 2 Different Versions of Kang Would Appear in Phase 4 & Beyond 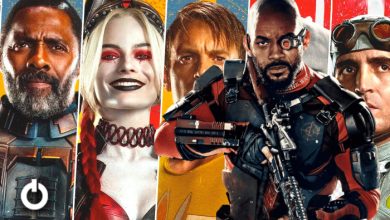