Avengers: Infinity War hit theatres on 27th April 2018. The movie was the ultimate comic-book thriller that hooked us from start to finish. It was everything the fans had so desperately longed for over the years. The Avengers went up against an unstoppable force in the form of the Mad Titan Thanos.

They fought their absolute hardest and even made the sacrifices necessary to ensure their victory, but it was all for naught because when the credits rolled it was Thanos who stood atop the corpses of fallen Avengers and the grave of half of all life in creation. 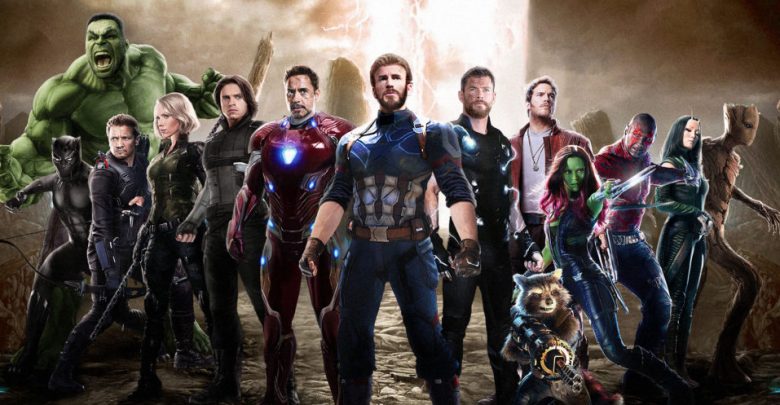 The ending of Infinity War was heart-wrenching and inciting at the same time, it was interesting how the entire universe tried to defend itself against the might of the Mad Titan and then failed miserably. Our worst fears about Thanos came true and we were left helpless.

It felt like a cliffhanger from Game of Thrones as nobody saw it coming and everyone was left stunned as Thanos snapped his fingers resulting in wiping off half the life in the universe including half of all superheroes, hence achieving his mission of bringing balance to the universe. To this, Russo brothers had this to say: 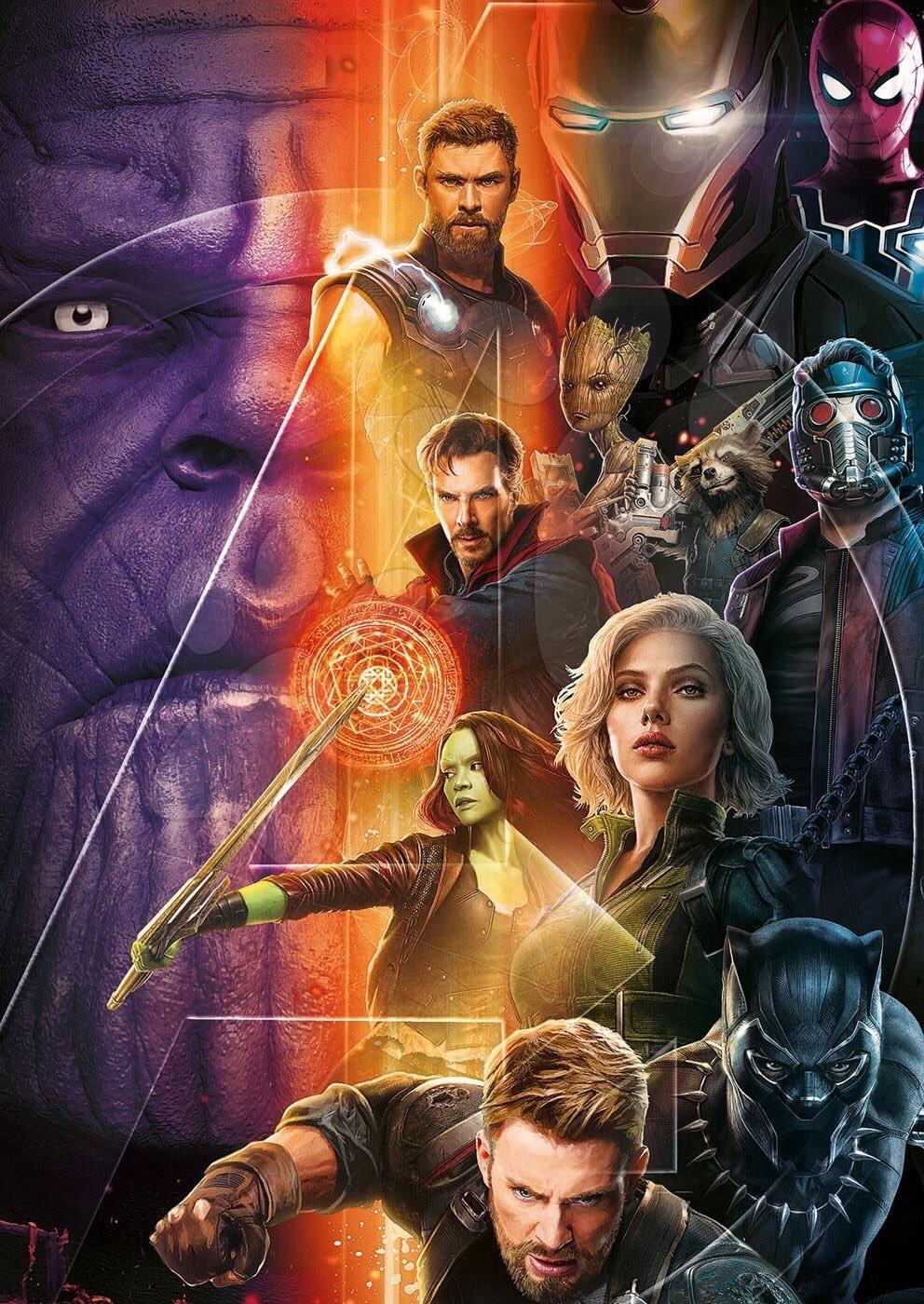 But the fans know better than to trust the words of a Marvel spokesperson (considering how much the studio enjoys lying to its fan base). They even ensure that their actors (I mean you, Tom Holland ) do not know the entire plot to their sequels so as to avoid any information leaks or rumors. Recently one of the actors from Infinity War visited a talk show and revealed some major details about the fate of his character. Can you guess who it is? 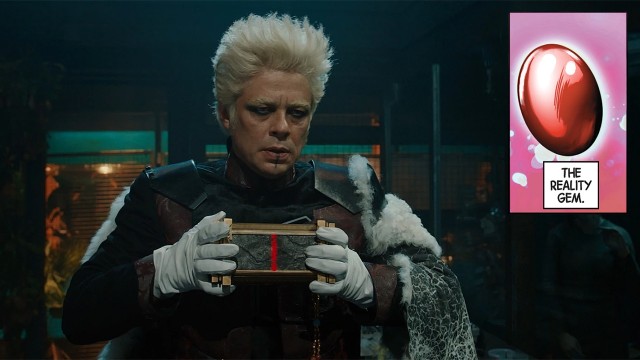 Appearing on The Late Show With Stephen Colbert last night, Benicio Del Toro was doing a skit in which he sat in silence and emoted without speaking. 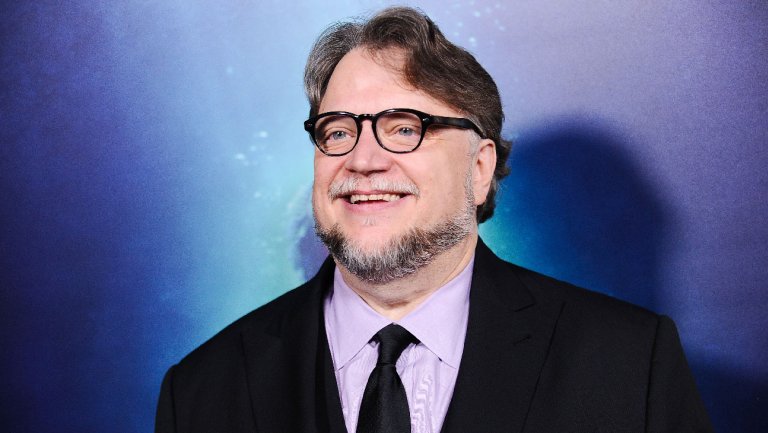 Del Toro does not have Avengers 4 listed on his IMDb page at present, and presumably, his involvement in it is not confirmed by Marvel. But this hint can be taken as a substantial verification, the collector is not dead and he’s coming back for Avengers 4. 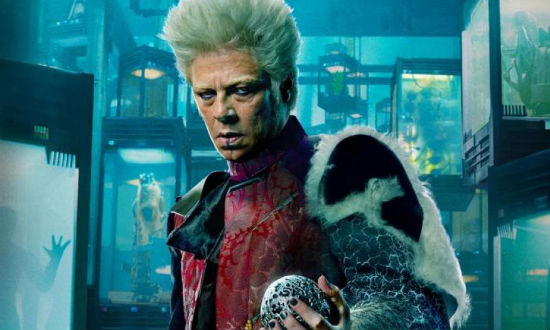 This will hardly come as a surprise to comic readers. The fandom knows that the collector is one of the elders of the universe and it is in his wide array of power and knowledge to ensure his survival (even against something like infinity gauntlet powered Thanos).

The Collector was wiped out in Infinity War when Thanos claimed the reality gem and decimated the collector’s residence/collection. We never had the chance to truly appreciate the character in the Marvel cinematic universe but the collector has been a presence in the Marvel comics since the dawn of time. 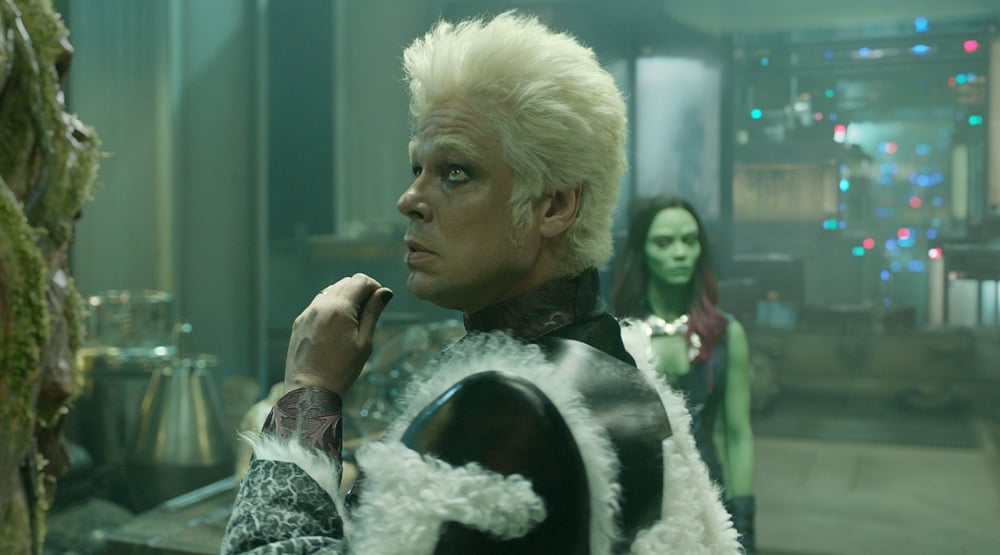 Being one of the elders of the universe the Collector is blessed with immortality and almost all forms of invulnerability ( although the elevens can still endure physical harm). The collector has spent the bulk of his lifespan trying to categorize and catalog the entire universe and its lifeforms by using the peculiar things they create as a base. We have seen that the collector houses some of the rarest and the most peculiar things out there.

A Collector is a man of culture and he thinks himself supreme to all other life (like the logical extreme of a snob). If Del Toro does reprise his role for the finale of Marvel’s phase 3 then it will be interesting to see what his role is in ending Thanos’ rule.

Will we see the defeated elder scraping by on some desolate planet? Or are we just going to encounter a time remnant of the actor’s character as the Avengers jump through time to collect infinity stones before Thanos? This is all speculation, of course, but the premise is definitely interesting.

Avengers 4 will come out on May 4, 2019. The details about the project is still under wraps just like the rest of the Marvel’s upcoming projects. The brief plot synopsis has been released by an entertainment magazine, it reads: 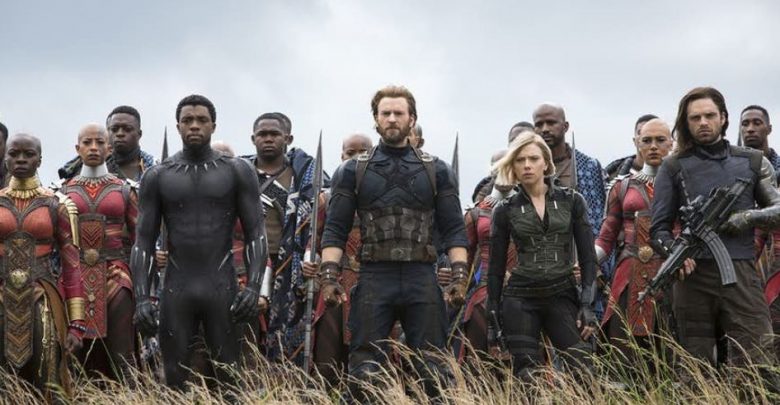 Currently, Avengers Infinity War is running in the theatres and has created history at the box office. It’s officially become the highest grossing superhero movie ever with total earnings crossing $2 Billion worldwide. It is directed by Russo Brothers, produced by Kevin Feige & Co and written by Christopher Markus and Stephen McFeely. The official movie synopsis reads: 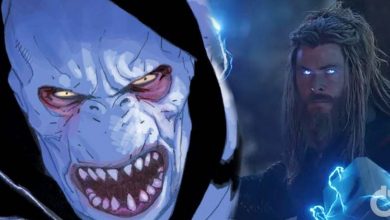 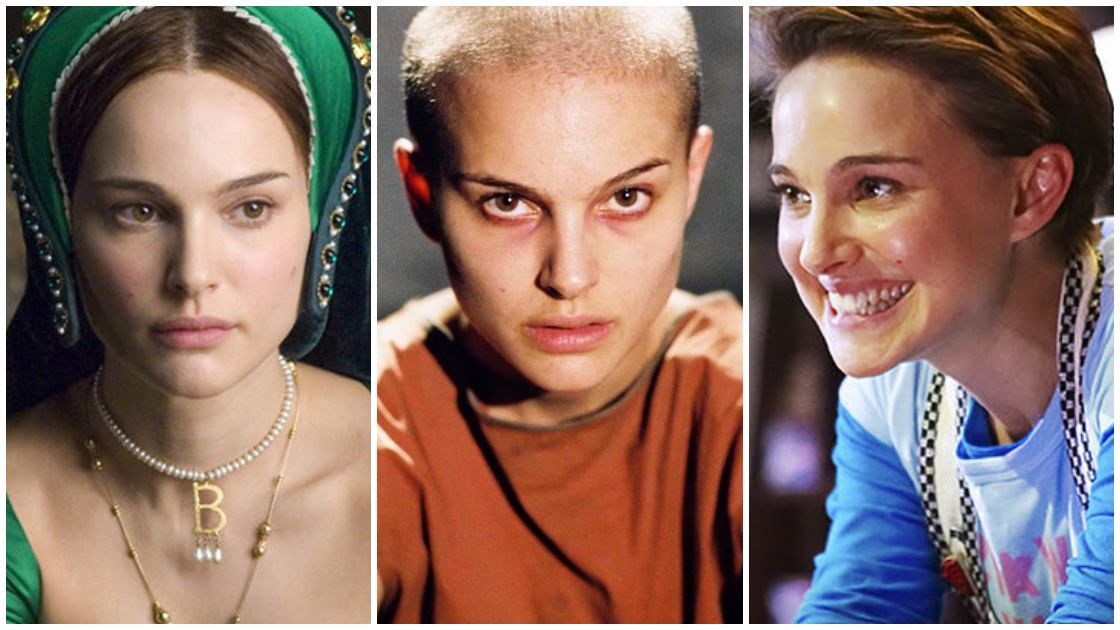 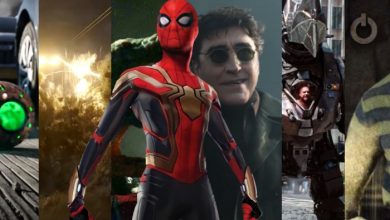 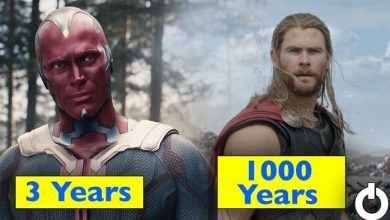 15 MCU Characters Whose Real Age Will Surprise You