With the upcoming deal of this Century between Disney and Fox, are going to collude and Disney will get the rights to all the assets that Fox owns. That will make our dreams come true as we will finally be able to see the X-Men and Fantastic Four join the MCU and appear along the characters such as Doctor Strange, Spider-Man, Black Panther and Captain Marvel. The upcoming Phase of Marvel is going to be truly epic and Marvel will have their hands full with so many properties that they will have to put out.

The timing of X-Men’s arrival may be late as we will not get to see the likes of Hugh Jackman’s Wolverine team up with the MCU big guns such as Iron Man, Captain America, Thor, and Hulk. A Wolverine vs. Hulk movie may become a possibility in Phase 4, but still, it won’t be the Wolverine that we have grown loving. We can at least be satisfied with the fact that we will finally see our favorite mutants work alongside other MCU heroes. The likes of Deadpool, Colossus, and others will surely be around. 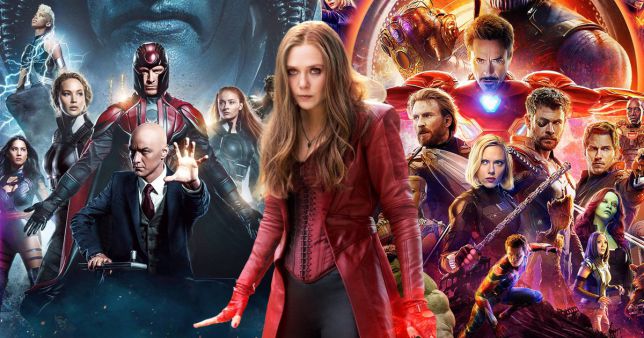 MCU Mutants will have to be totally different from the ones that Fox has been portraying till now, and they will have to be introduced in a completely different way! A theory given by Redditor AnkitSaha_013 suggests that the arrival of the X-Men will be connected to a character that appeared in Ant-Man and the Wasp. It reveals the boss of Sonny Burch who we saw in the latest Ant-Man sequel. Have a look:

“Well, my theory is pretty simple. Remember [spoilers] Sonny Burch from Ant-Man and the Wasp? I think his mysterious boss or employer is William Stryker!!” 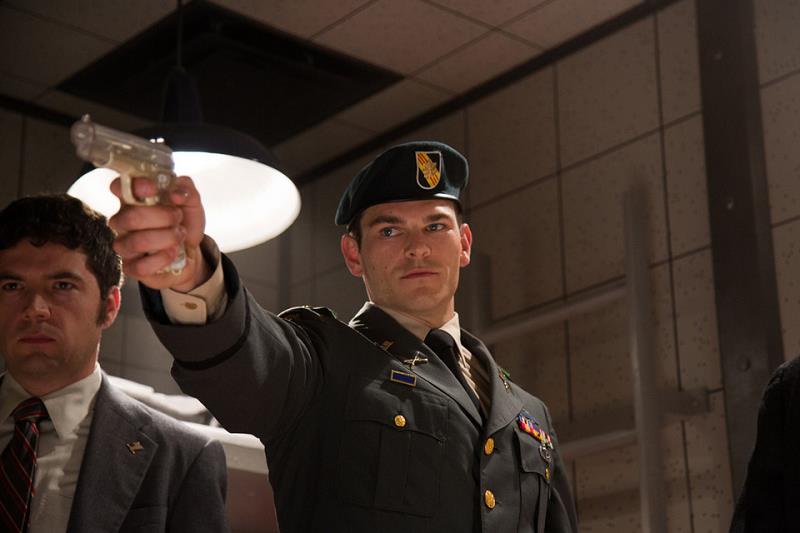 It then continues to talk about the fact that Stryker will be responsible for the arrival of the mutants and it will be connected with the Supersoldier program that brought in the likes of Captain America and Hulk. It continues:

“It’s pretty much obvious the MCU version of the weapon X program is in works, leading to the creation of the likes of Captain America and Hulk. It’s just being spearheaded by a different person each time. For example, Dr.Erskine helped create Captain, then Bruce experimented on himself creating the Hulk. Slowly, the Weapon X program became illegal, shifting into the hands of Hydra. In Age of Ultron, we saw Strucker experiment on Scarlet witch and Quicksilver. As science advanced, the experimental resources changed — first, the super soldier serum, then the mind stone… “ 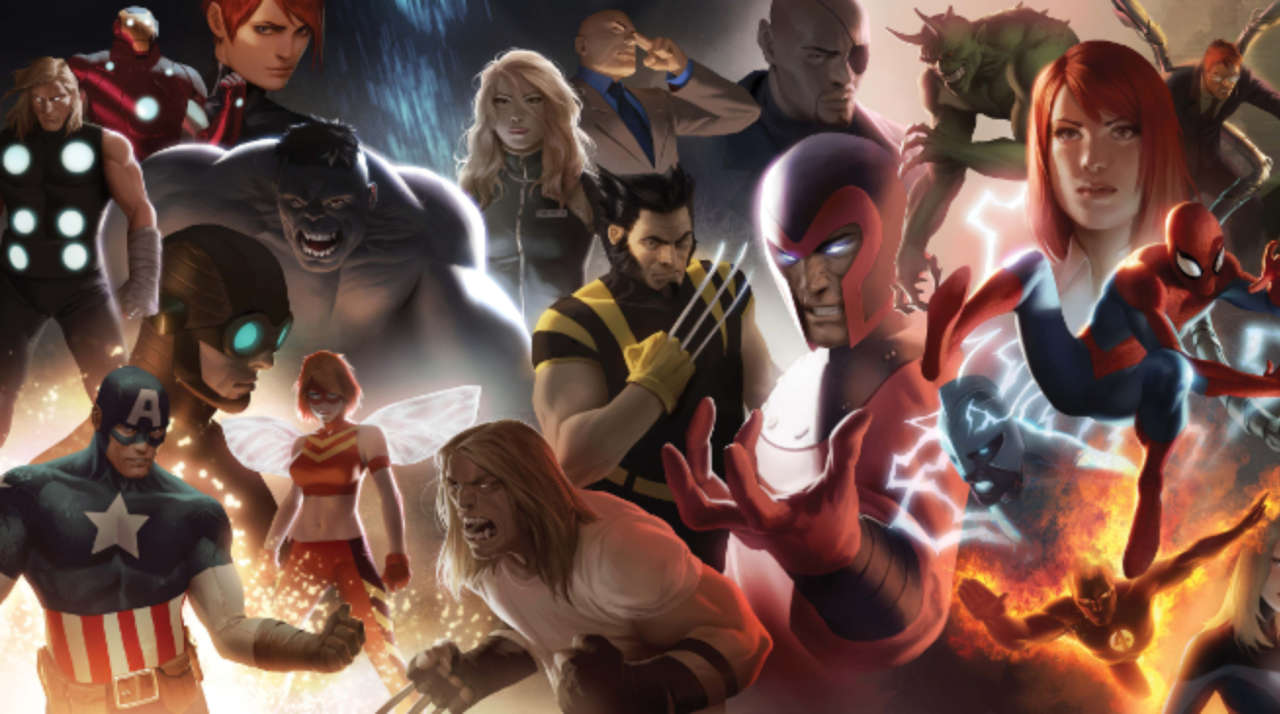 The theory then deduces how Stryker will actually be responsible to create all the Mutants. It may be very plausible once William Stryker gets introduced in the MCU in Phase 4 after the deal between Disney and Fox gets finalized. The theory continues:

“So it won’t be a surprise if Stryker decides to use Quantum Technology for experimenting on humans. I think these experiments will create the mutants, or at least cause a dormant mutation in them. These mutations will be exposed in a massive event that might be seen in Avengers 4.” 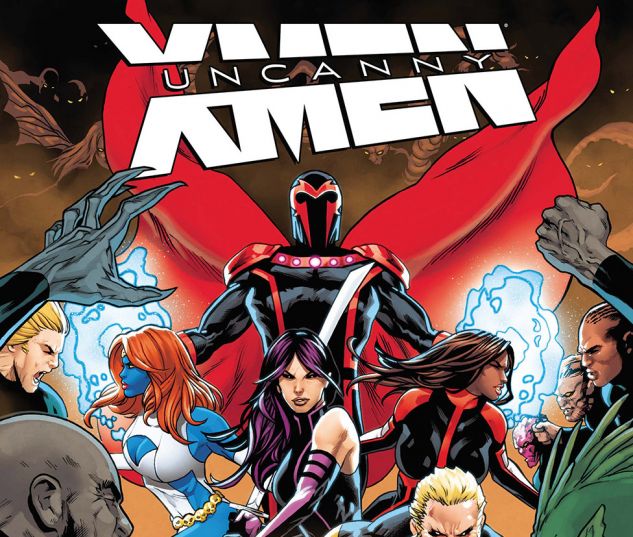 This theory does have a possibility to happen and it is actually similar to the Uncanny X-Men storyline, which portrayed that every mutant in the Marvel Universe was actually a result of the Superhero Soldier programs that were conducted during World War II. That X-Men storyline showed that the multiple experiments conducted upon humans were failures, but it did cause an introduction of an X-gene in their bodies that came out to be prevalent in their future offsprings. 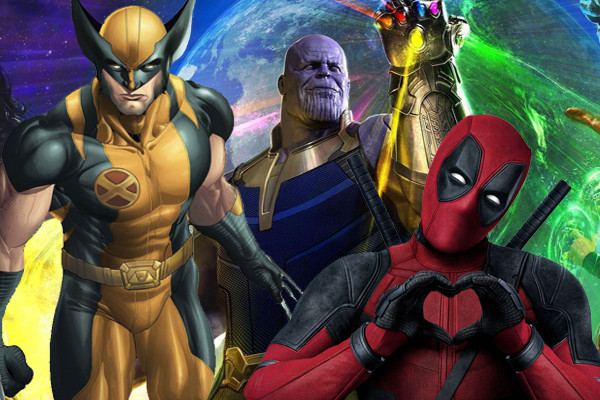 We will only find out how the X-Men are introduced in the MCU once the deal gets finalized and we reach Phase 4. But before that, we have to go through Avengers 4 which comes out on May 3. It will mark the ending of the MCU as we know it and also mark a new beginning of a totally different MCU. Here’s the official Synopsis: 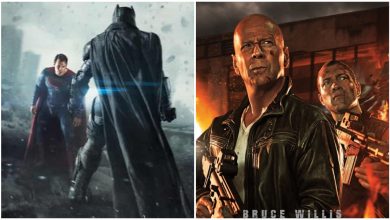 Spider-Man: Far From Home Release Date Has Been Preponed