Kannada songs are the most loved songs in Karnataka whose primary language is Kannada. For Non-Kannadigas who think that there are not many good Kannada songs, let us tell you that you had been thinking wrong. To know how beautiful Kannada songs are, one should listen to the Kannada duets of the late 70s & 80s. Through this article, your search query for Kannada Mp3 Songs Download will be catered to you.

Below are some the most popular Kannada songs:

Some of the other best kannada songs are as under:-

It is one of the best music album of Kannada. The voice rendering of Chitra makes everyone fall in love with the song.

2. Dr. Rajkumar who is one of the finest singer & actor of Kannada Industry & the legend as rendered is a voice to many is people’s favourite for OM film song O gulabiye.

3. The all-time classic by Dr. Rajkumar which got him National award for singing is Nadamaya that is from movie Jeevana Chaitra.

4. In the recent times, there are some of the melodious songs out of which one is Marali Mareyagi from Movie Savari

5. The Industrial hit of Kannada is Mungaru Male which has one of the best music and all the songs are a hit. Mungaru Maleye feels new every time one listens to it. 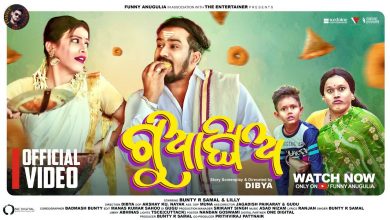 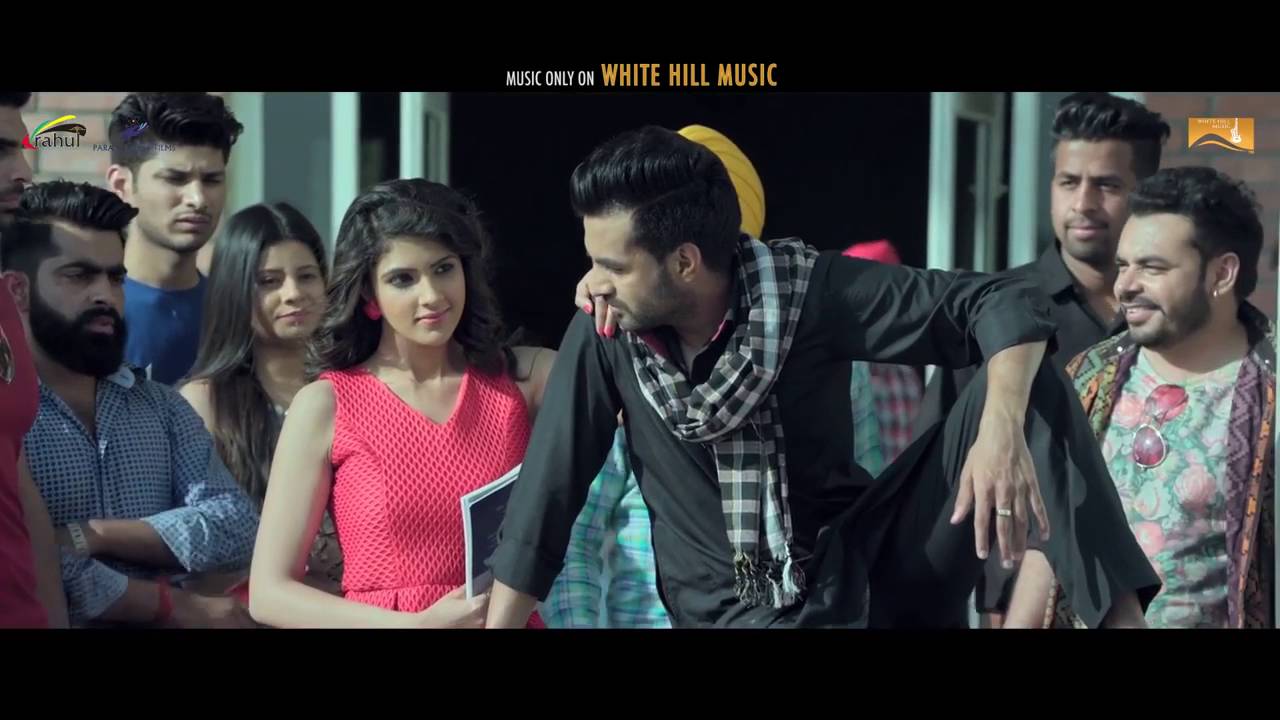 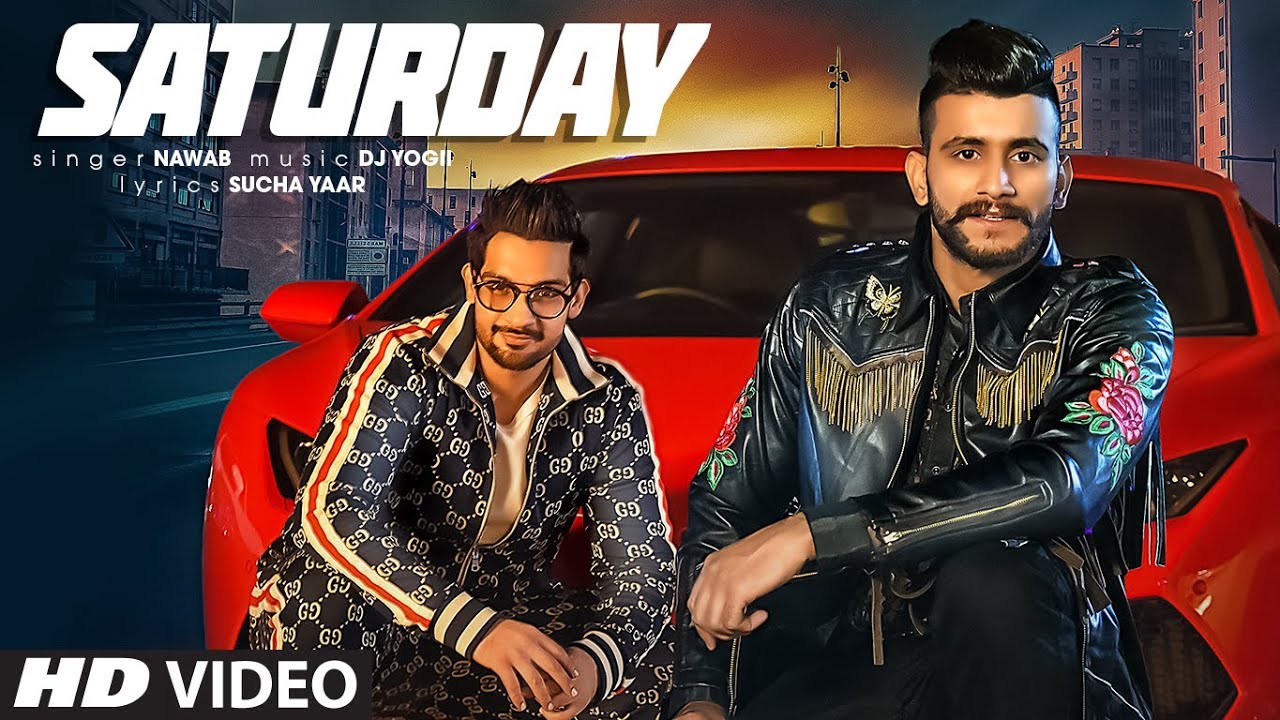 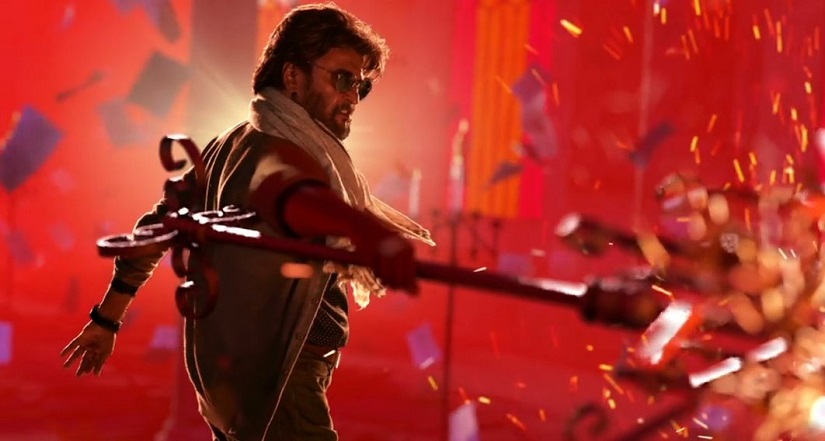