Avengers: Infinity War was the biggest and probably the best thriller of this year as no other movie has stunned the audiences the way Infinity War did. Right from the beginning, it kept hitting the audiences with big blows! It was full of death and destruction. Heimdall and Loki started the killing spree and Maria Hill & Nick Fury ended it. While almost all the deaths came right towards the very end of the film, a huge MCU character actually died right in the beginning. 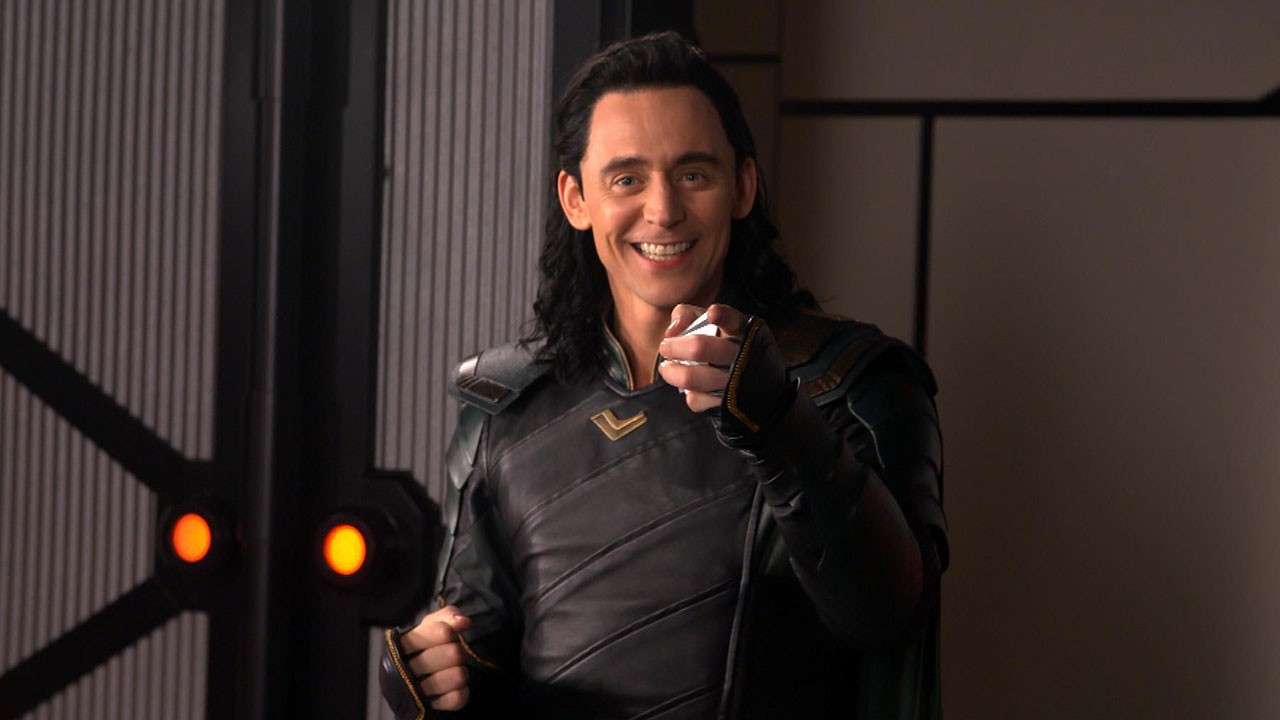 Loki is not just the greatest MCU villain, but he is also one of the best characters in the entire Marvel Cinematic Universe. People love the character of the God of Mischief and it was a shame that he had to die the way he did. The one good thing that came out of his death was that he died a hero.

He started off as the big villain. Fans loved him in Thor which is what made him the big bad in The Avengers. From there on, his role was dialed down, but we gradually saw a shift to the other side as he showed that there is good in him as well. Which is why his death was mourned by Thor and all the fans. Tom Hiddleston admitted to the fact that Loki did die permanently, and in fact, he knew about his upcoming death for 2 years. He said:

The die-hard MCU fans are just not ready to believe that Loki is dead and they just keep on coming up with new theories to prove how Loki might have survived the wrath of Thanos. Well, on the contrary to all those, a Redditor named Mybustersword has come up with his explanation to why Loki intentionally sacrificed himself knowing the fact that he would not come out alive: 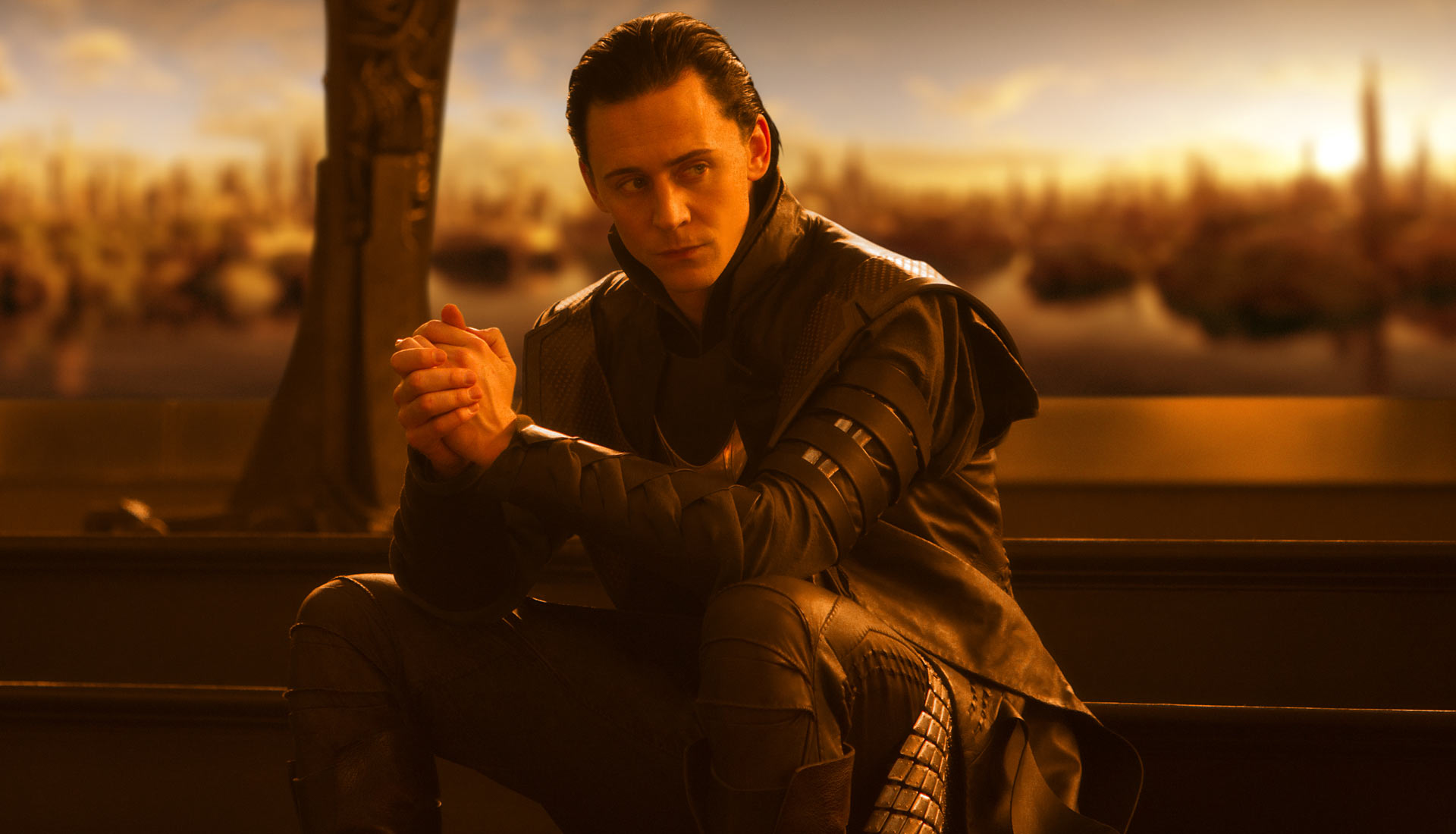 “I agree that it was a suicide, blatantly obvious that he didn’t have a chance with that tiny knife. I think it was because Loki knew Thanos. He knew Thanos has the rule of balance… He knew that he slaughters half the population when he arrives.

He also knew he was [Thor’s] only (living) sibling, a half one at that, and knew that Thanos would kill one of them…for the sake of balance. So he intentionally sacrificed himself to keep Thor alive. He specifically said to Thanos, I am Loki ODINSON and looked at Thor while saying it, because he was making it clear to Thanos that he was [Thor’s]  brother. There would be no confusion or tricks. if he died, Thor could live.

Loki suspected Thanos would have chosen to kill Thor, being the bigger threat and Loki having worked for Thanos in the past. Also, Loki being half sibling and adopted would have won over Thanos’ favor in the end as he has a soft spot for things that are half and for adoption. If you think about it, there was no reason to leave Thor alive. He is very powerful, has been alive for 1500 years Thanos surely is aware of the threat he possesses. Yet he just leaves him there after killing Loki.

Well, Loki’s sacrifice did pan out to be effective even though Thor was not able to stop the final outcome. Still, The Avengers would never have come close to beating Thanos if it wasn’t for Loki’s sacrifice, so we have to give him some credit for that. Now we will see him return in Avengers 4 as a result of the Time Travel sequences.

Avengers 4 comes out on May 3, 2019. Hopefully, it might get preponed like Avengers: Infinity War was pulled back a week and the world may get it a week sooner.