The Arrowverse has grown really big on the CW Network and it has successfully launched 4 shows and more than 20 Superheroes which from the DC Universe, which have now become household names due to the amazingly high popularity of these shows. Out of all these Superheroes on TV, Supergirl possesses the most powerful Superheroes of them all, the two Kryptonians and the sole survivor of Mars, J’onn J’onzz aka Martian Manhunter. Supergirl Season 4 is going to bring us new Adventures of Kara Danvers, and who knows, we may actually get to see Superman make his highly anticipated return on the show. 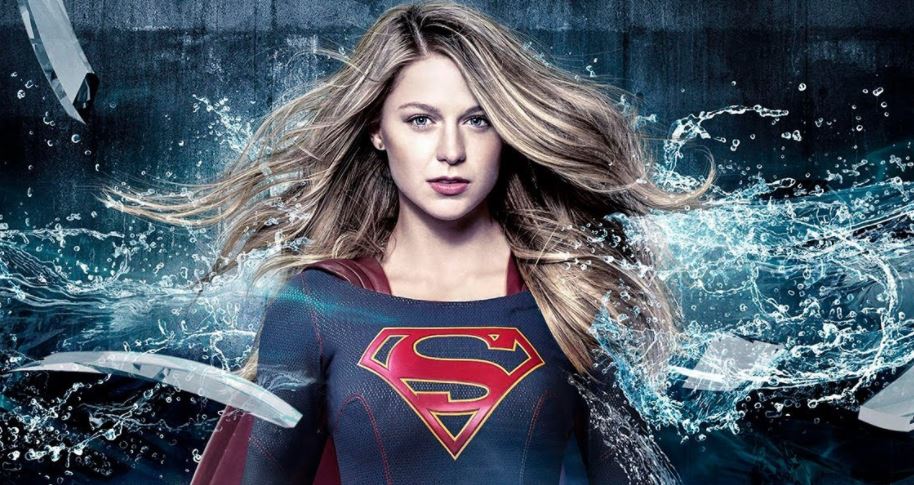 While Supergirl is the youngest show in the Arrowverse, it is actually the one that packs the biggest punch when it comes to the powerhouses of DC. Arrow is based upon Superheroes without any Superpowers while all other shows have Superheroes displaying a certain set of Superpowers and Supergirl is the most powerful out of all others. Like other Arrowverse shows, this show has also established a set of characters and created a big team of heroes. So in all the four shows, we have a Team Arrow, Team Flash, The Legends & Team Supergirl. A crossover involving all four teams fighting against each other would actually be a great idea and it could give us a Civil War like team on TV. The new showrunner for the CW shows should actually take up this idea and look to establish a plot like this for this year’s mega-crossover event. 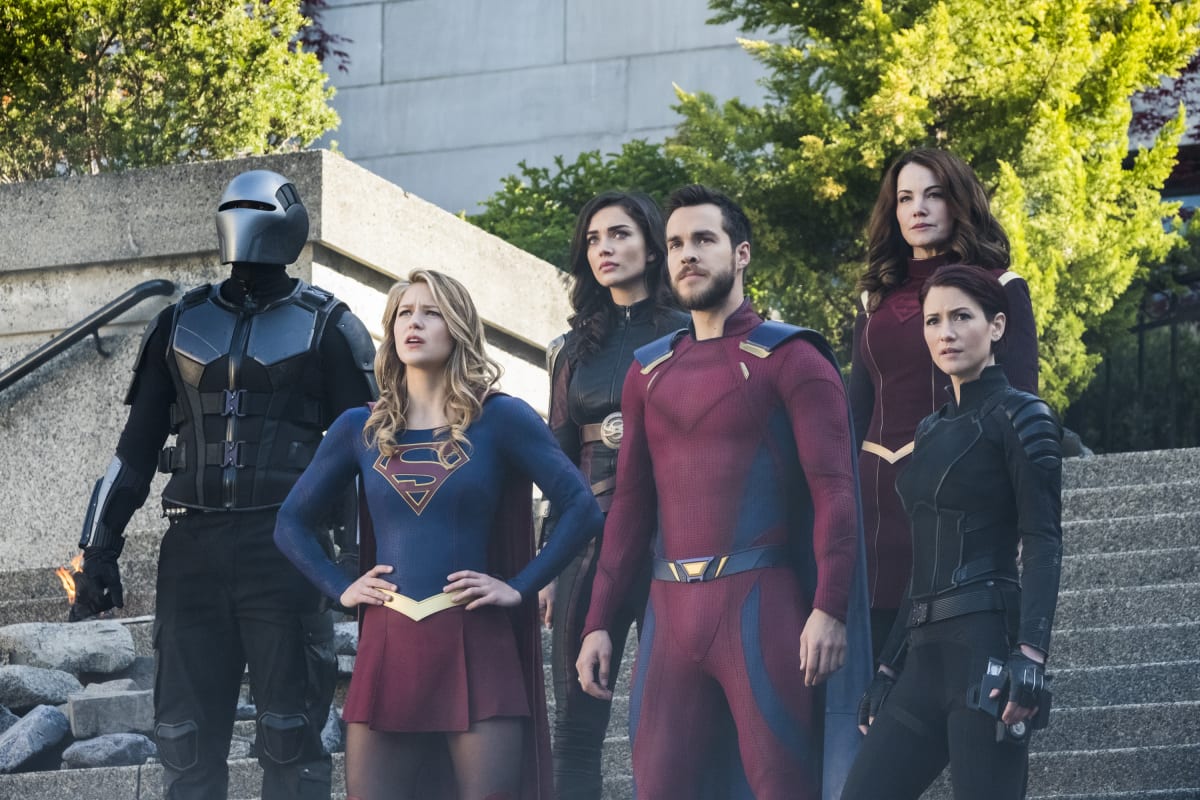 Team Supergirl will be the strongest team out of the four and it will take down every other Superhero team, with possibly Team Flash giving them a tough fight. The Kryptonians are prone to Magic so Matt Ryan’s John Constantine may also pose a threat against Supergirl, but that Discussion is for some other time, if the fight amongst these heroes does end up happening.

San DiegoComic-Conn gave us the new trailers for all the Arrowverse shows, and among them was obviously included the amazing Supergirl Season 4 trailer which teased a brand new villain. Watch it if you haven’t:

It was recently announced that Chris Wood, the actor who plays Mon-El is going to be out of the next season and since a lead supporting actor is going to be missing from Team Supergirl, there may still be a chance to bring Winn back in Season 4. According to the executive producer of the show, Robert Rovner, this was the plan right from the beginning, and here’s what he said in his interview a while ago:

“The plan for Chris was always to have him on the show for two years. We’ve loved telling Mon-El’s story, as well as the story we’ve told for him and Kara. We hope the fans felt that it was a satisfying conclusion.” 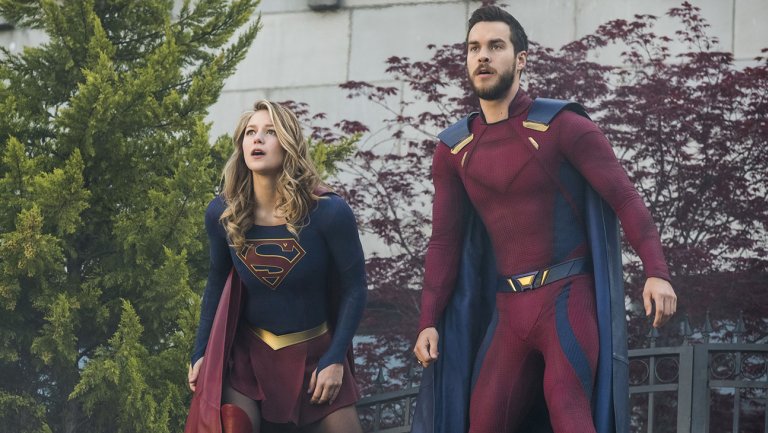 The finale of the third season for Supergirl was insane leaving us with big jaw drops as at the end of the finale, we saw that J’onn stepped down as director of the DEO and he was replaced by Alex. Brainiac-5 took Winn’s place at the DEO as Mon-El and Winn left Earth and joined the Legion. Also, Jimmy Olsen revealed the fact that he is the Guardian. 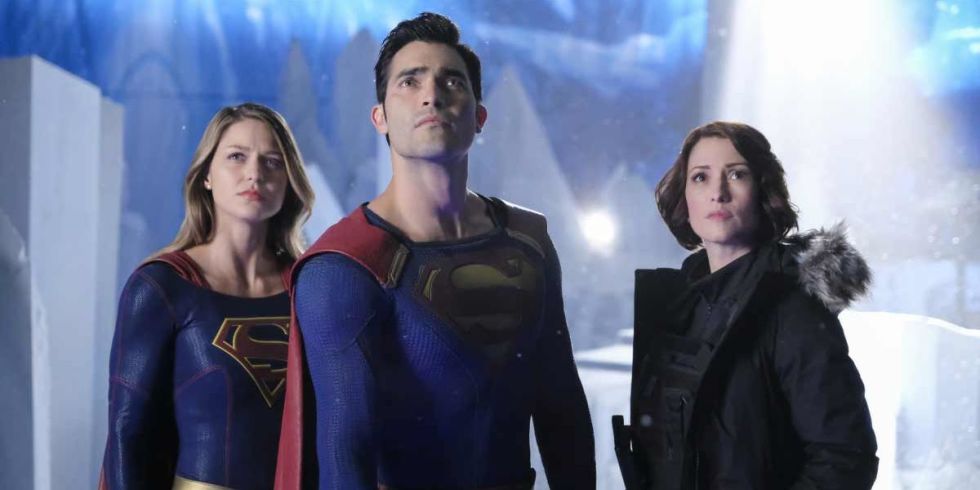 While Mon-El is going to be absent from the fourth season, and there seems to be another Kryptonian coming in as a probable villain for this season, it is about time that we see the return of the Last Son of Krypton as well. The cast of the show is going to need some weight added to it, and Superman could be that heavy hitting addition this season. 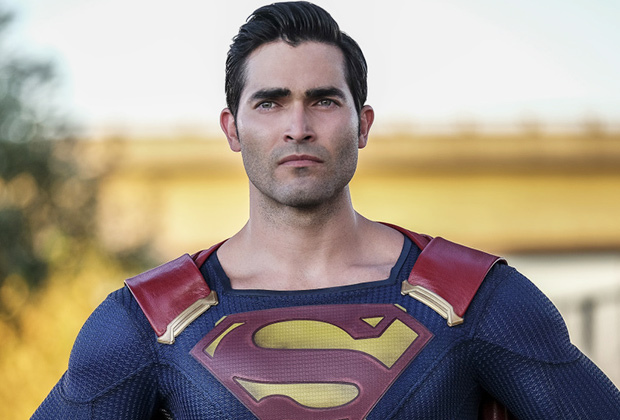 In a recent report from SpoilerTV, the titles for the first 4 episodes of Season 4 were revealed and while every title is equally interesting, the third title is the one that has all eyes upon it as it is called, “Man of Steel”, which raises the big question whether Superman is going to return in the third Episode. 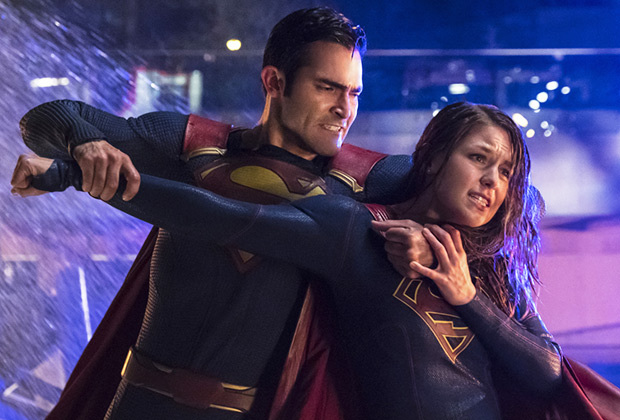 Tyler Hoechlin’s Superman has been loved by the fans and he last appeared in the finale of the second season where he took on Supergirl herself. Now this seems to be a great opportunity for his return. Here’s what the actor said when he was asked about his return last year:

“Hoping, hoping, of course. I have such a great time there, you know, if that opportunity comes up I would love to do so.”

Hopefully, the third episode turns the hope of Hoechlin into reality and brings back our very own Symbol of Hope back on the show this season.

Supergirl will return on October 14th, at 8/7c on The CW.

Don’t Miss: 15 Characters That You Did Not Know Joined Hydra 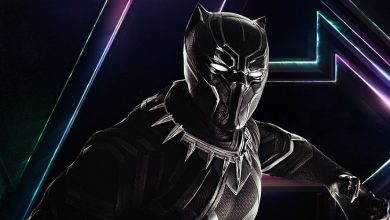 Will The Black Panther Post Credits Scene Be Worth It??? 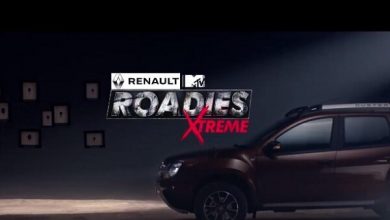 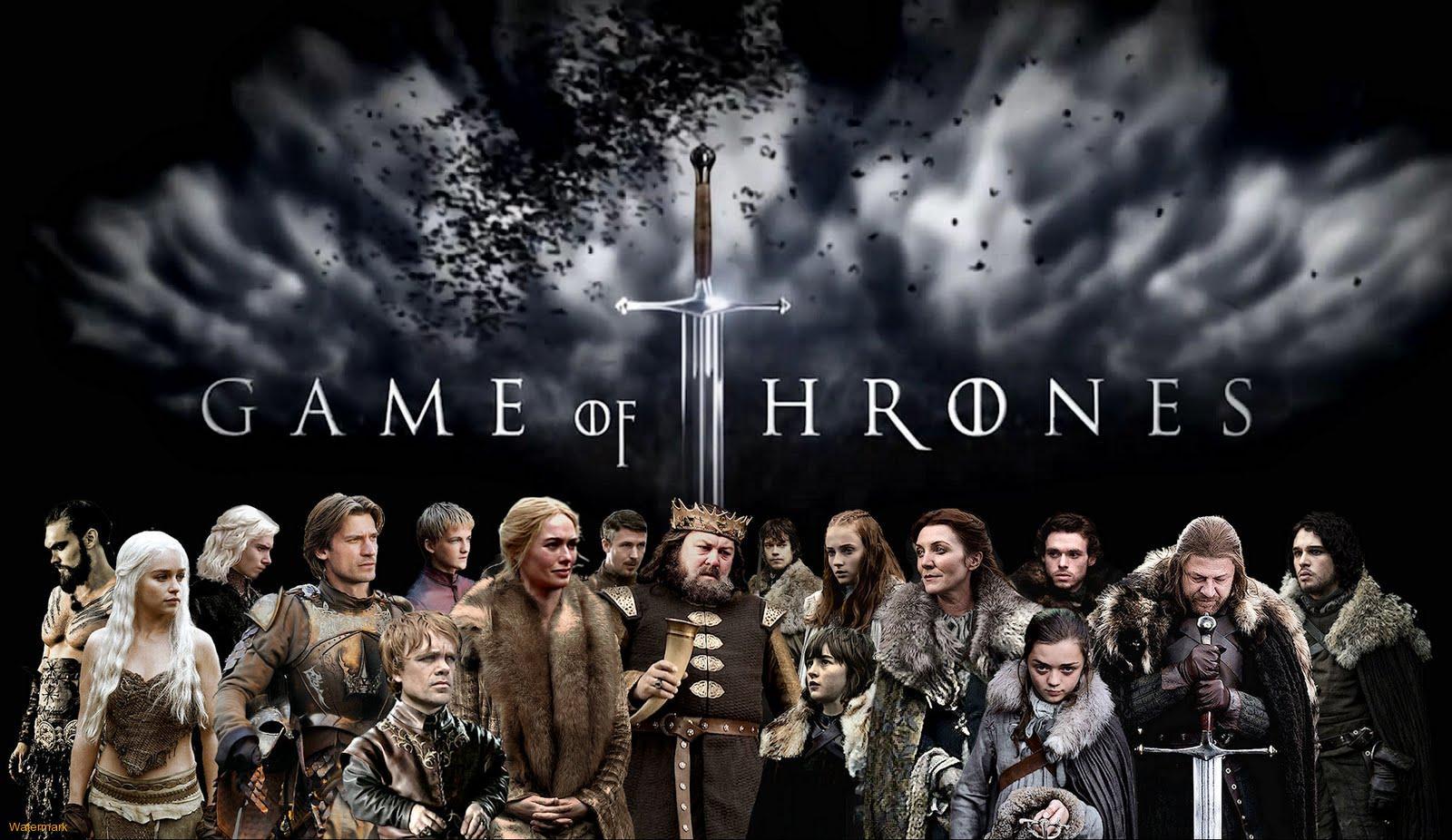